The actress has settled for a life out of the limelight, something she may have craved after the stresses of a tough childhood, which saw her being called a 'slut' at school, breaking a virginity pact and being kidnapped at 15 – a trauma she still refuses to speak about to this day. 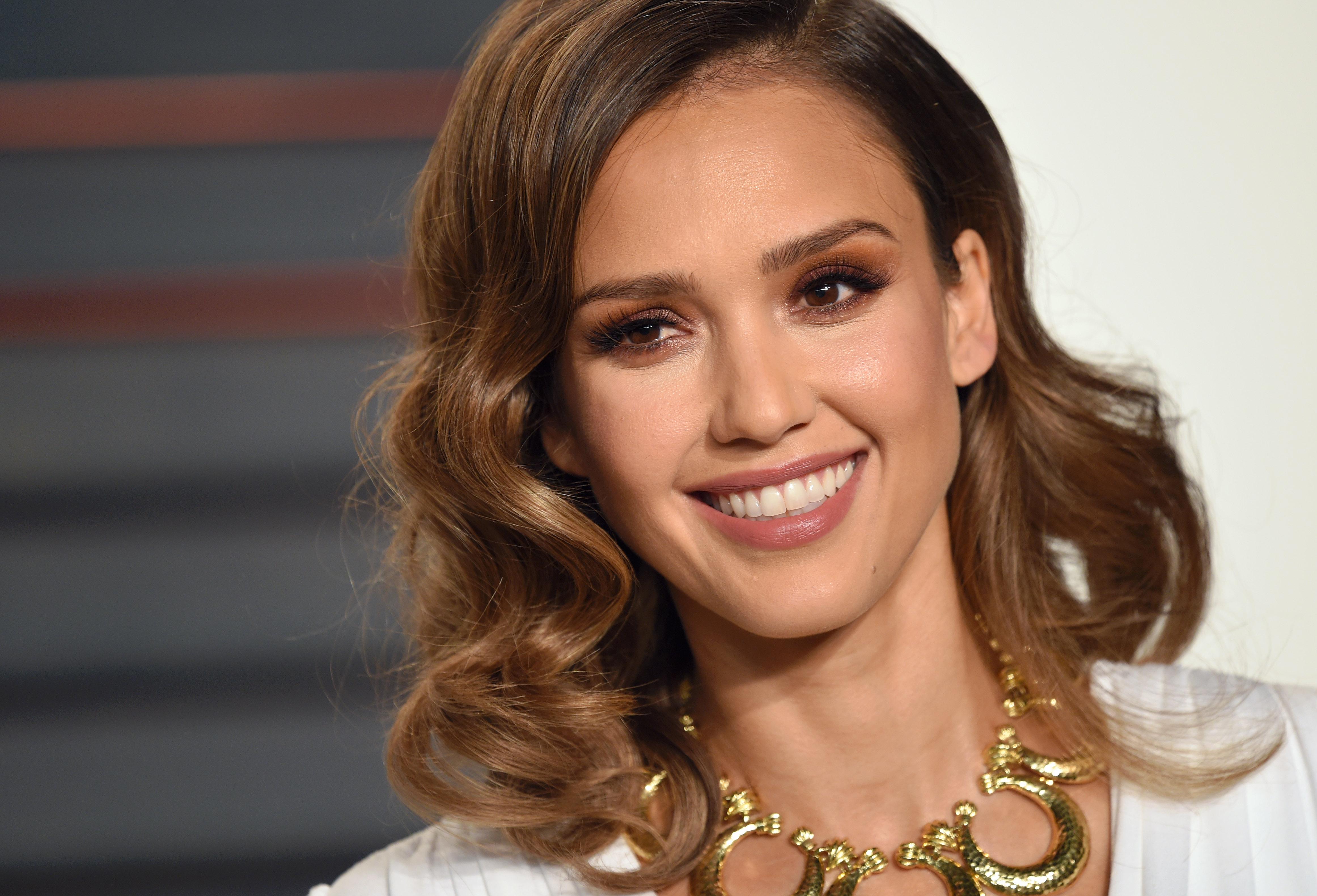 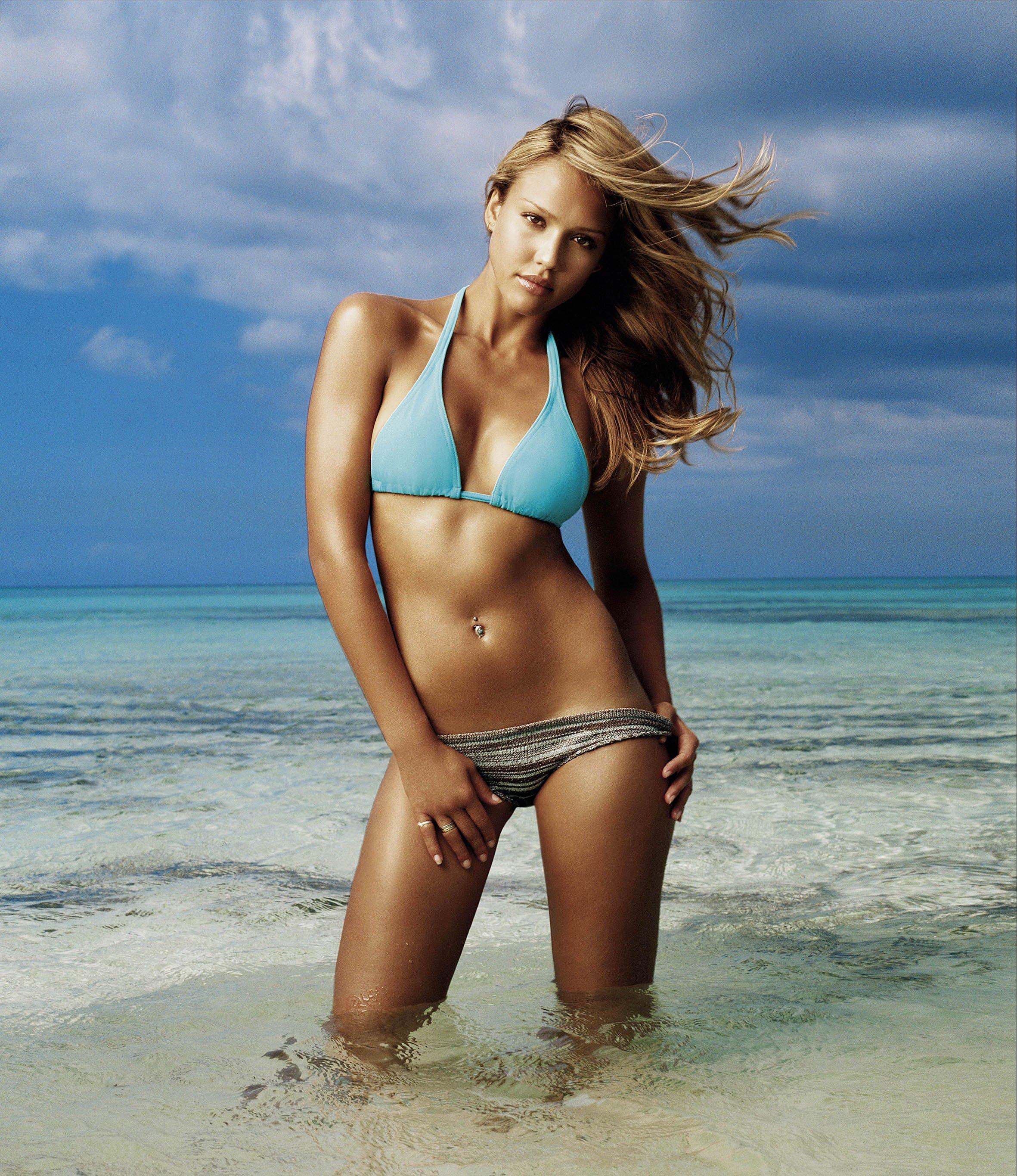 The actress was on the set of her first show, Flipper, in 1996 when she began receiving strange calls which she dismissed as a prank.

Shortly after, she was kidnapped from set and went missing for 14 hours. She was found bound, blindfolded and gagged in the trunk of a car after an extensive search.

The case was dismissed as Jessica couldn’t provide any information – and she’s since refused to answer questions about her turmoil.

But the gruesome abduction wasn't the only traumatic thing to happen in her childhood.

Hit on by old men, branded a 'slut' and a 'twisted religion'

Her family were born-again Christians – but the church disapproved of Jessica’s blessed looks.

She recalls: “Older men would hit on me, and my youth pastor said it was because I was wearing provocative clothing, when I wasn't.

"It just made me feel like if I was in any way desirable to the opposite sex that it was my fault, and it made me ashamed of my body and being a woman.” 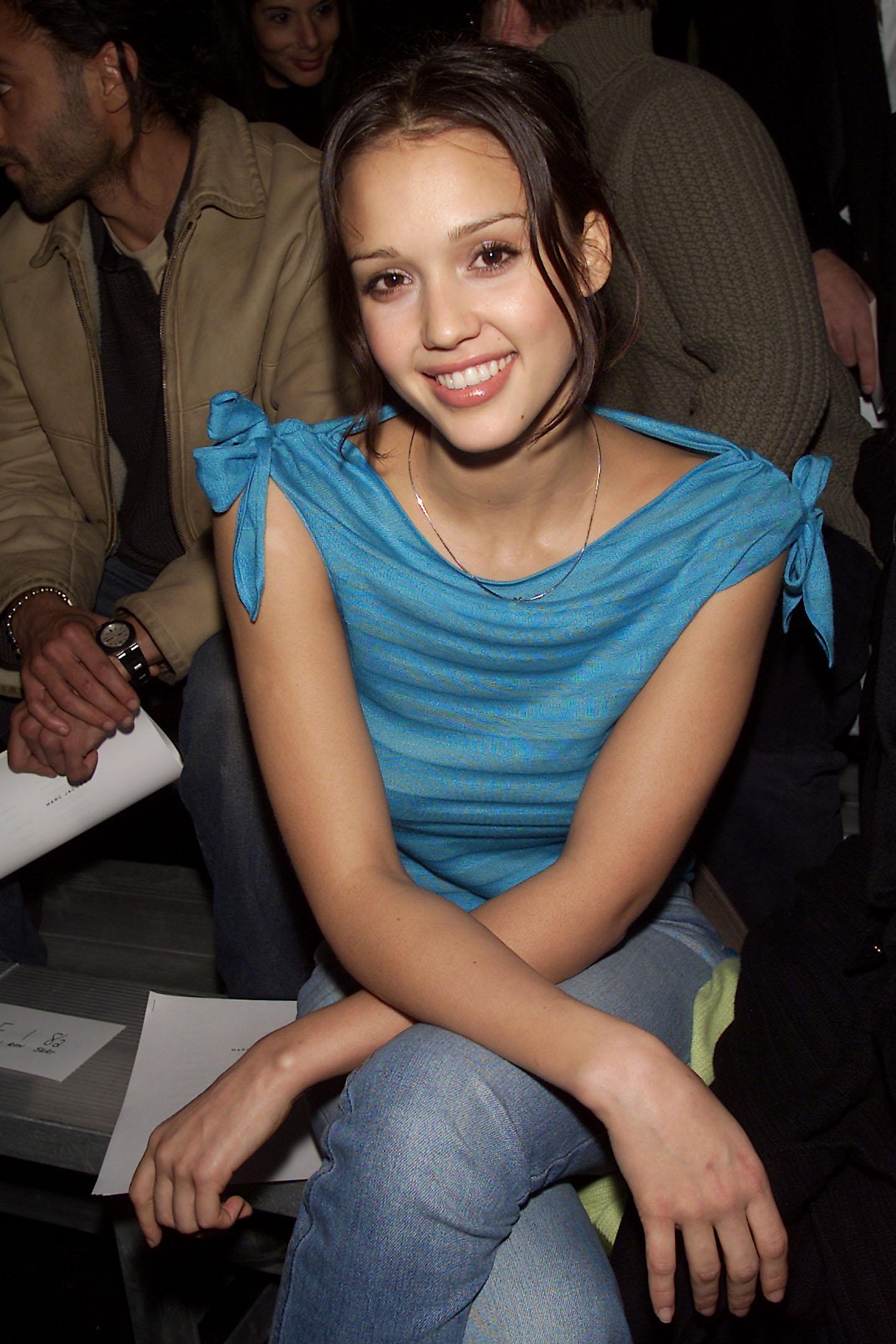 She developed boobs at a young age, and was branded a "slut" as a child by a school administrator.

Jessica was bullied by fellow students as well, and it's no surprise she ended up feeling confused about her body and developed an eating disorder.

“A lot of girls have eating disorders and I did too,” she revealed. “I became obsessed with it. I never see myself as a beautiful woman and have never traded on that to get ahead in this business.”

Breaking her virginity pact with much older man

Although she grew up in a strictly religious family who believed in no sex before marriage, Jessica dated “whoever asked her out” during her youth – but never slept with any of them.

“I basically went out with any guy who asked me because hardly anyone ever asked me out,” she previously said. 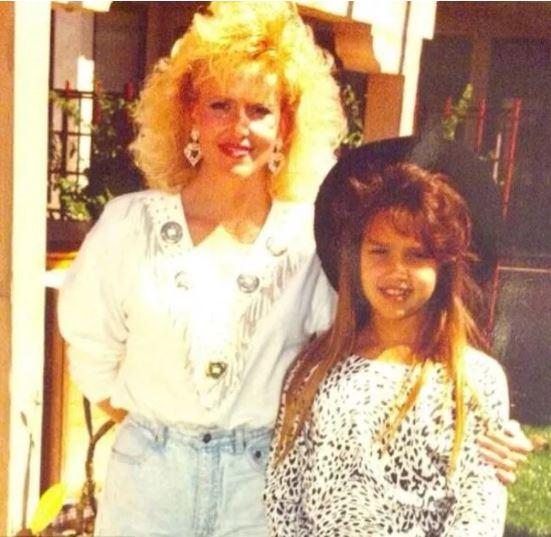 “I remember this one guy who really liked me. He was so boring that I ordered a hamburger and ate it in a really masculine way, like a pig, dripping and chewing with my mouth open.

“I think I even may have burped…anything to get him not to like me so the date would finally be over. But he just liked me more. It was horrible.”

Yet Jessica remained a virgin, and shunned teenage parties. 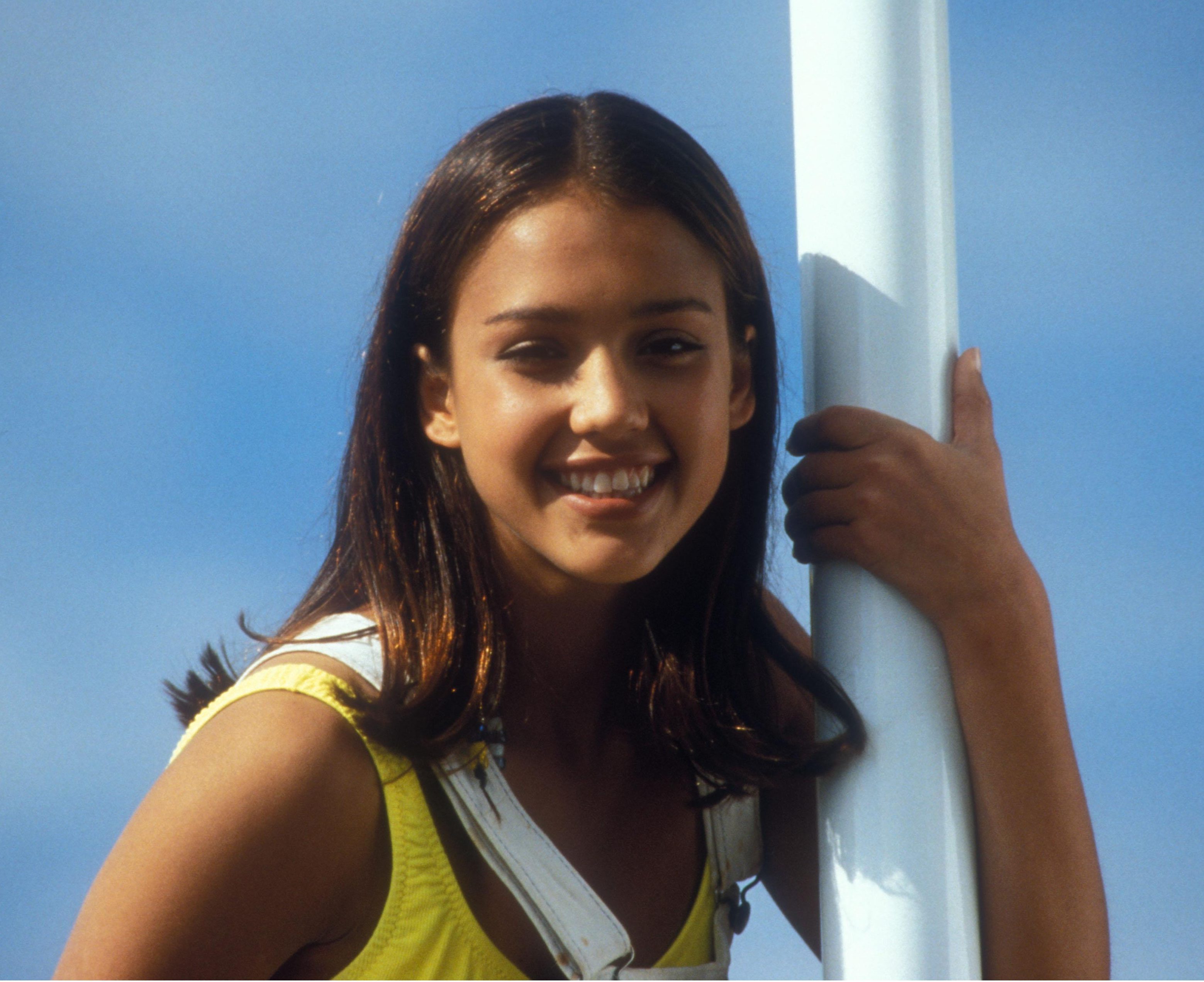 It was seeing the diverse world of showbiz as a young adult that made Jessica question the church's teachings.

The biggest revelation came when she “fell in love” with a ballet-dancing, bisexual man, who she used to hang out with at a gay club four nights a week.

"I was so in love with him and thought, 'There’s no way this guy’s going to hell,'" Jessica said.

“My born-again Christian friends didn’t approve of that," she said. "[It was] very twisted.” 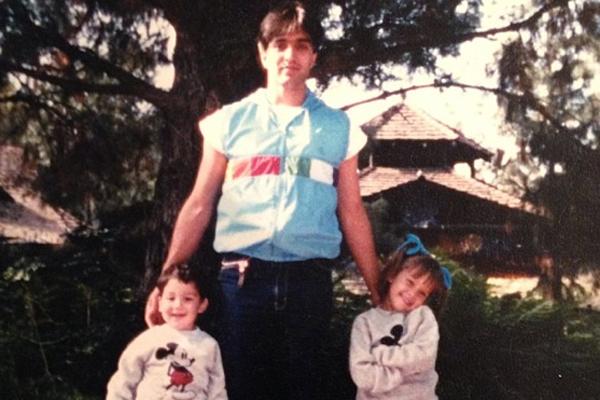 Then, while filming Dark Angel, she and fellow co-star Michael Weatherly began a four-year relationship. On her 20th birthday, Michael proposed, despite a 12-year age difference and her parents’ disapproval.

“I was a virgin. I knew I wanted to be in love with the first person I slept with, because for almost everyone I knew, the first experience made them feel like s***.” 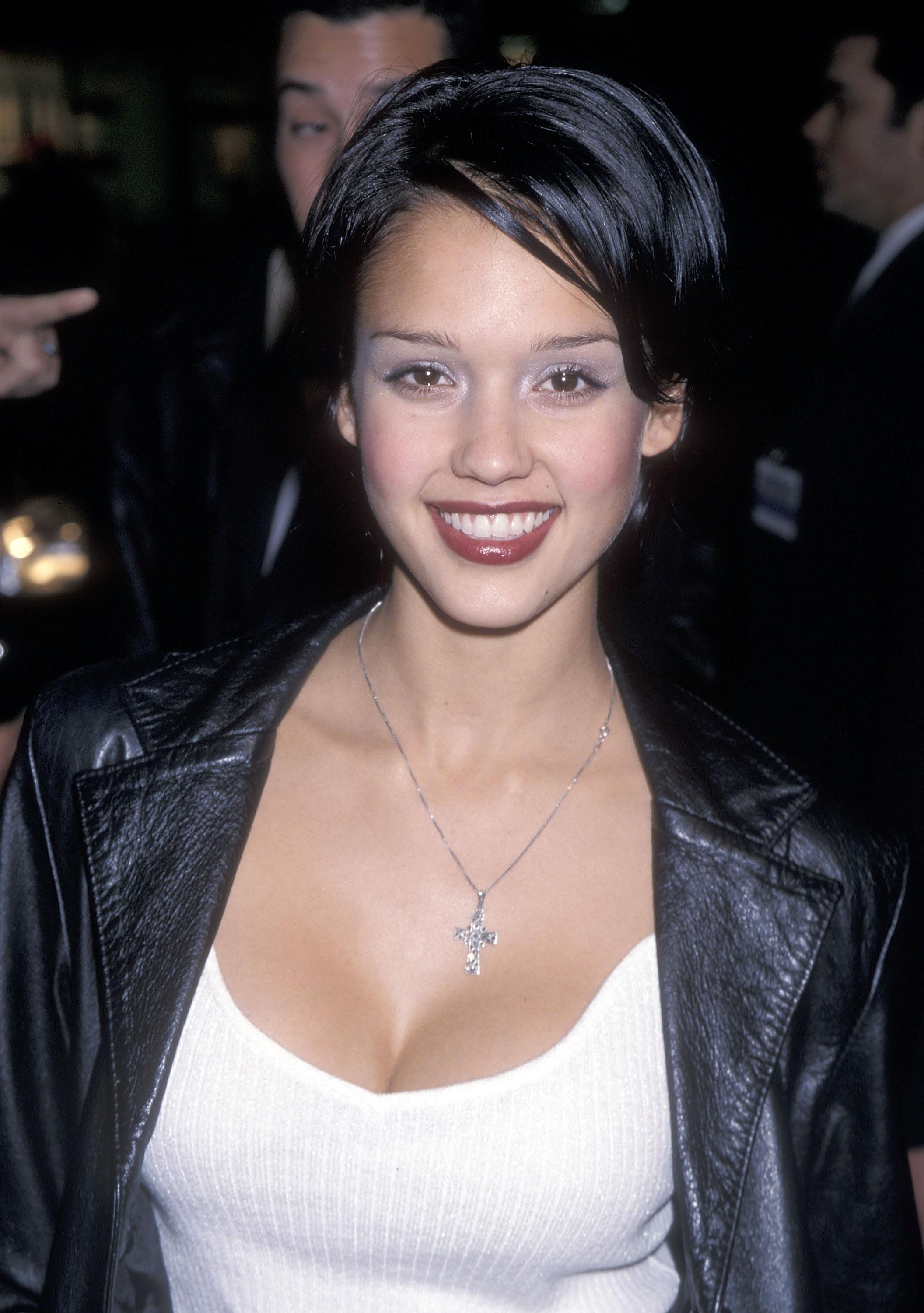 After that, she admits she “enjoyed a wild period with men for a second”.

She had a brief romance with Mark Wahlberg after making a cameo on his TV series, Entourage in 2004, and US baseball star Derek Jeter, both who she describes as “really nice guys”.

It was whilst filming Fantastic Four in 2004 that Jessica met producer Cash Warren.

“He's not famous. He might be The One. It was kind of a love-at-first-sight thing, but I met him when I was dating someone else, so it started off as a friendship," she told Cosmo the following year.

“The first week that we kind of got together, he gave me a note and signed it with a dollar sign, because his name is Cash. It just said, ‘I really, really like you.’ And that was exactly how I felt at the time."

Jessica fell pregnant with their first daughter, Honor in 2008 and the pair married in a secret ceremony with no guests. 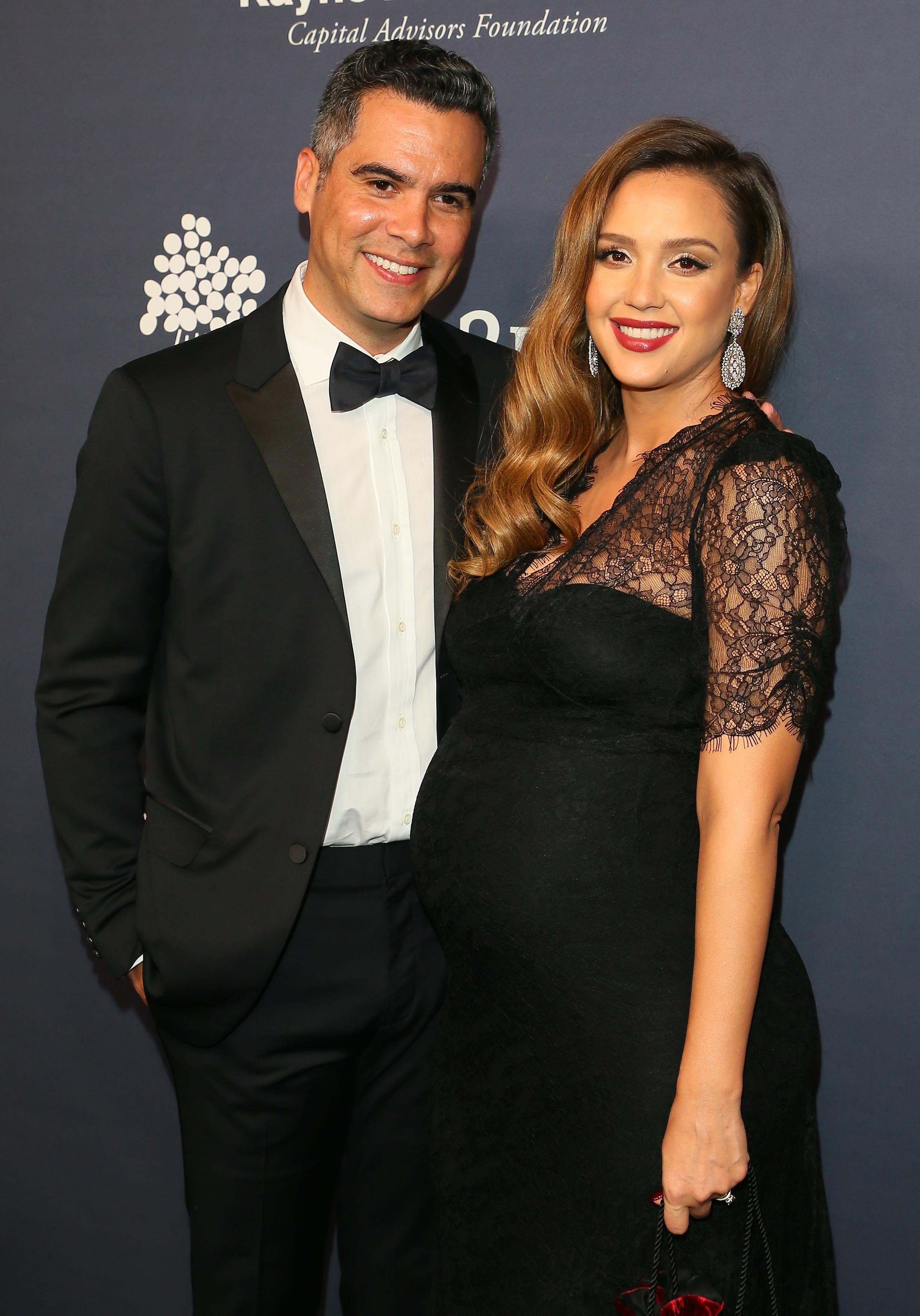 But their romance was rocked again a year later, when Cash was accused of kissing Lindsay Lohan in an LA club.

However, Jessica defended her husband and her “close friend” Lindsay, branding the report as “ridiculous”.

It was around the same time that Jessica was concerned she was being type-cast due to her good looks, and revealed she wanted to leave the industry. 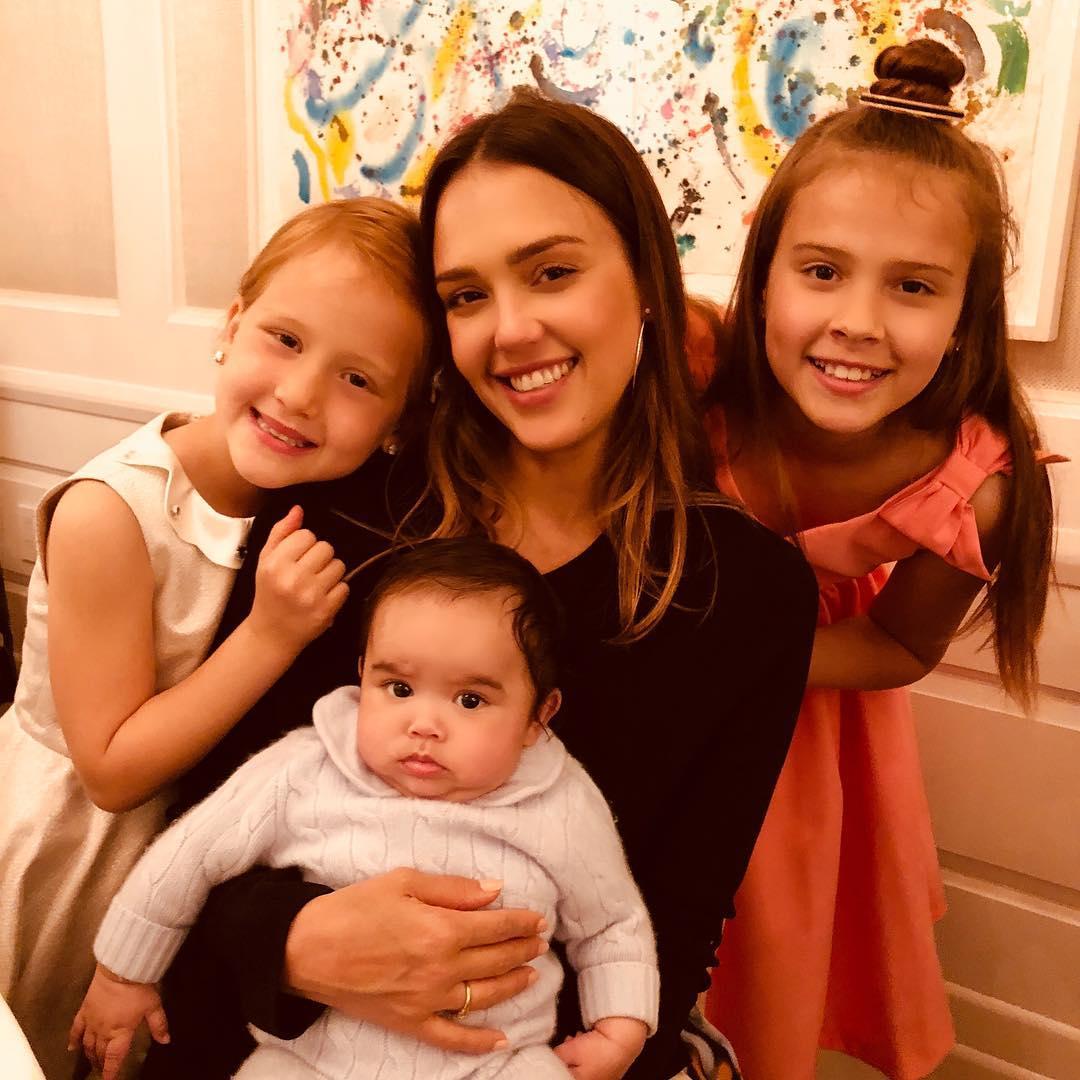 "I wanted to stop acting," she said. "The director [of Fantastic Four] was like, ‘Can you be prettier when you cry? It looks too real. Don't do that thing with your face. Just make it flat – we can CGI the tears in.'

Since 2012 Jessica has only had one major role – in Sin City’s sequel, A Dame to Kill For – and a handful of cameos in smaller films.

Instead, her movie career has taken a backseat in favour of becoming a businesswoman and supporting her family – her husband of 10 years, Cash Warren, and their three children: daughters Honor, 10, Haven, seven, and son Hayes, 10 months.

Her self-started business, The Honest Company – a collection of household good and baby products – is worth a whopping $1 billion (£770 million). 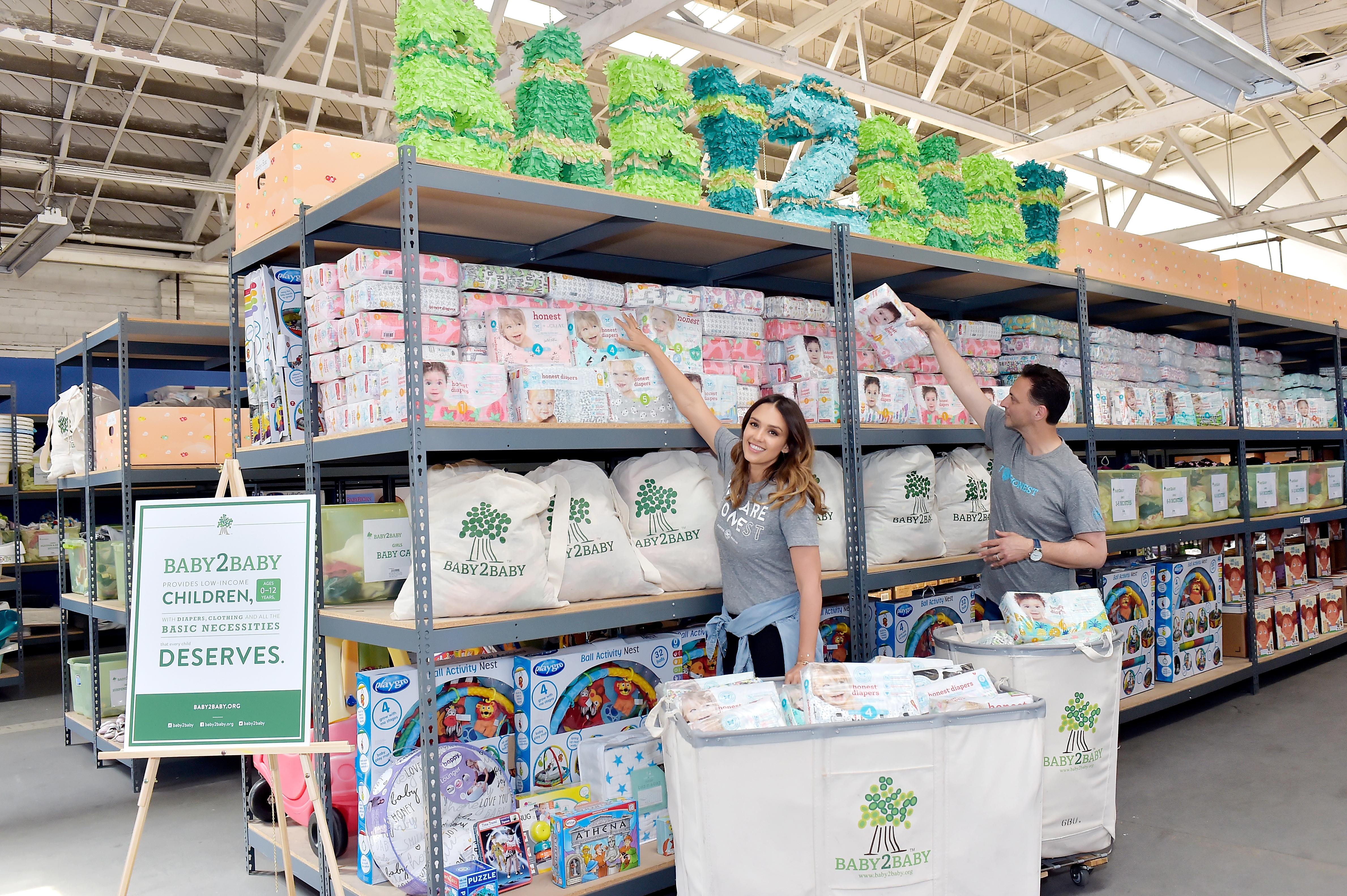 Jessica, 37, now refers to herself as an entrepreneur and boasts a net worth of £270 million – making her the fourth highest paid actress of all time, overriding the likes of megastars Sandra Bullock, Jane Fonda and Angelina Jolie.

Yet despite her wealth and career, Jessica relishes a “normal” lifestyle and prioritising her family.

She says: “I always try to get home from work for bath time and to cuddle the kids before bed.

"After that, Cash and I have dinner together and talk about our days. I need ‘us’ time, all the time.” 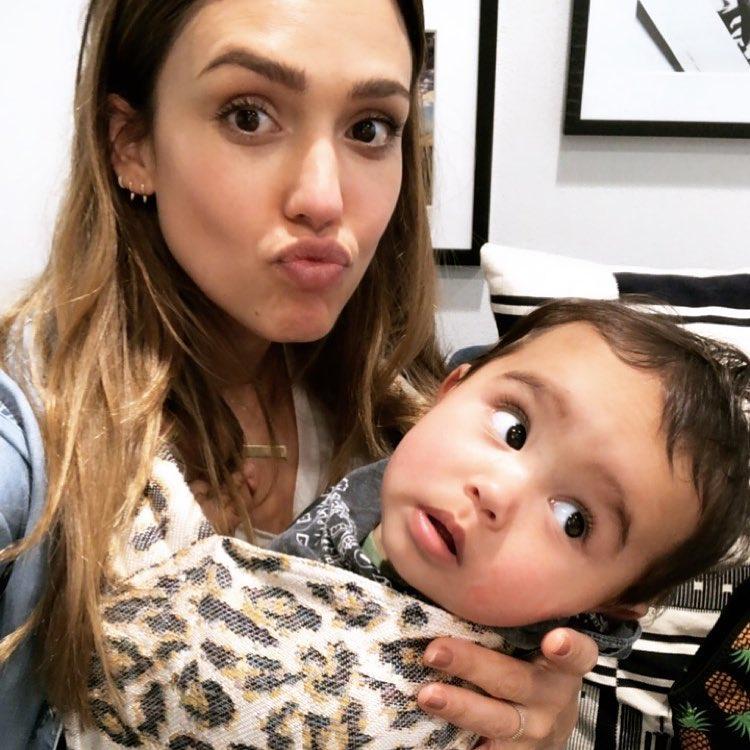 While their businesses are thriving, Cash recently revealed the success to their marriage is prioritising their family and leaving their work at the office.

“I do a really good job of ignoring work when I’m at home. And my wife does the same,” he said. “So when we’re with our kids, we’re really 100 per cent with our kids.”

But time without the kids also keeps their romance alive, according to Jessica: “Whether we’re settling into the couch to watch bad reality television or getting a babysitter so we can enjoy a date night out, we always know we have dedicated time after the kids are asleep to catch up, discuss what’s on our minds, and simply just be with each other (no cell phones or e-mail allowed!).”