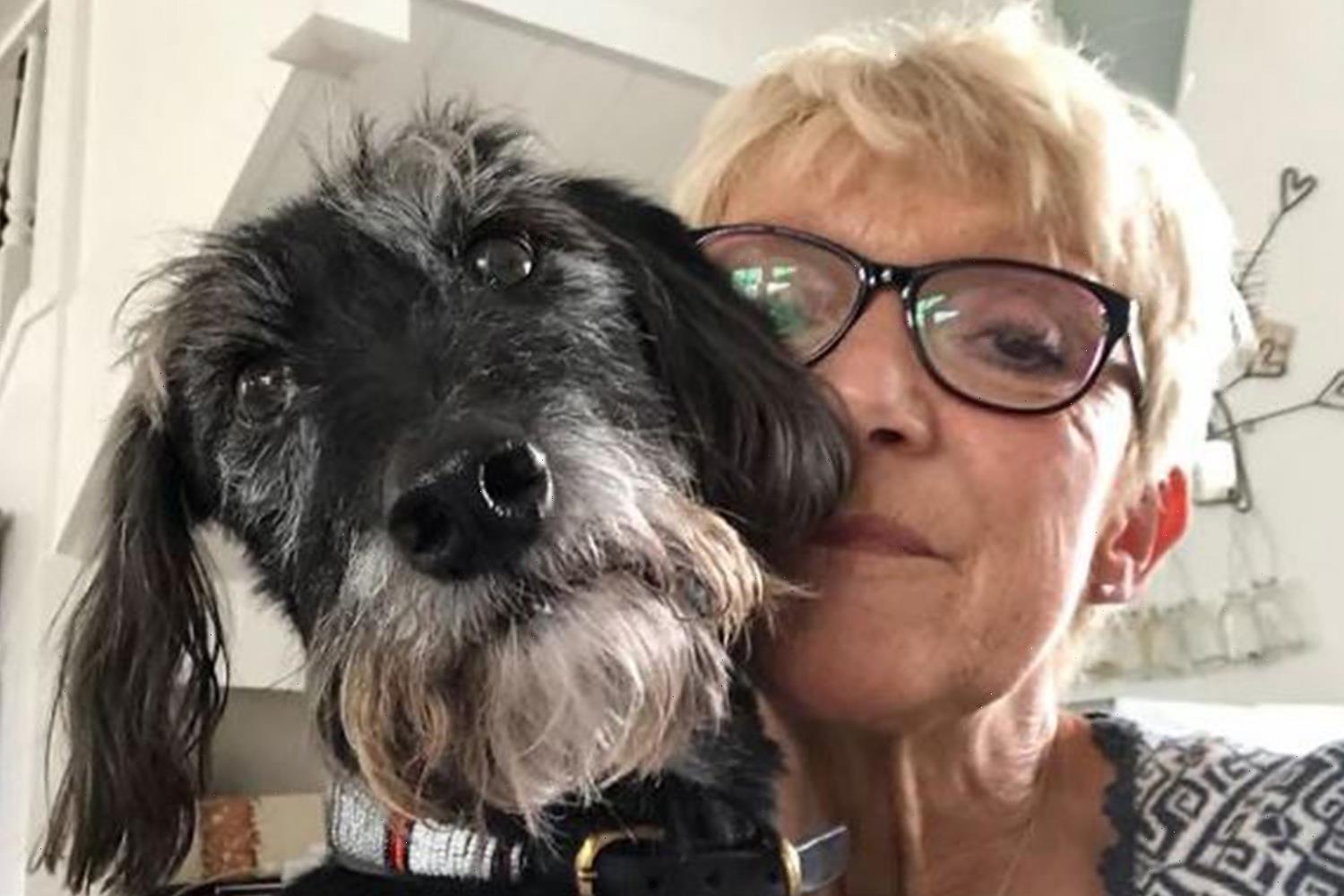 GILLIAN Wright is best know for playing the lovable Jean Slater in EastEnders, which she joined in 2004.

But when the 61-year-old star isn't filming for the BBC One soap, she is relaxing in her incredible home with her adorable rescue dog, Scruff. 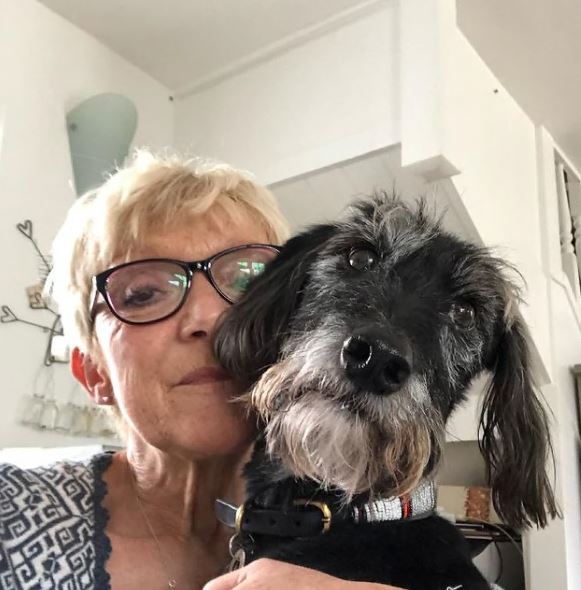 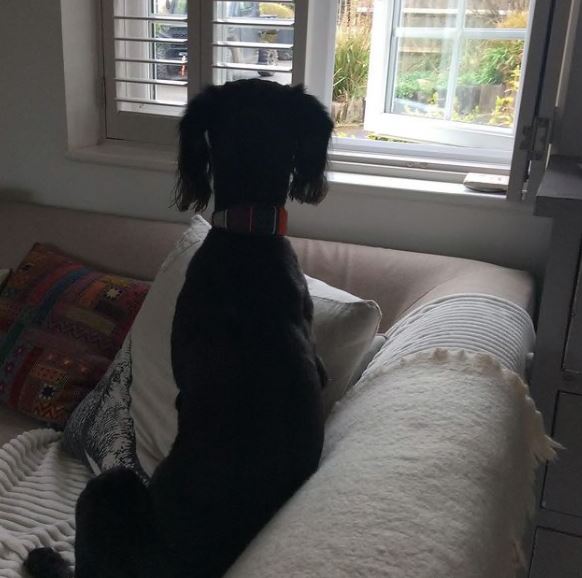 The actress has shared glimpses into her cosy abode on her Instagram profile, with her beloved pooch often taking centre stage.

Much of Gillian's home has a light and breezy feel, with white walls and neutral furniture.

In one snap, Scruff can be seen perched on top of the cream-coloured sofa – adorned with white blankets – as he looks outside of the window "waiting for the postman".

But Gillian is also a fan of attention-grabbing decor, which adds more personalised detail to the space.

Next to Scruff on the sofa is a brightly-patterned cushion, with Gillian also showing off her crafty side with other personal touches.

She proudly posted a pic of the patterned "lockdown blanket" that she made herself back in August, with the large piece draped over a cream loveseat.

With a grey base, the blanket has many different multi-coloured patterns, and looks perfect for wrapping up in winter.

Gillian also makes her own doorstops and soft toys.

Giving a glimpse into her bedrom, with crisp white sheets on the bed, she posted a photo of a handmade mermaid she revealed she'd put together "between scenes".

Gillian has an allotment where she enjoys picking fresh flowers, which often make their way into her home.

Atop her wooden dining table, the star showed off some stunning blooms she'd placed in a quaint glass vase – admitting that they smelt even better than they look.

Gilian was a drama teacher and theatre director before finding fame in EastEnders, where she was originally only cast for one episode as Stacey Slater's mum.

However, her character proved to be so popular that she returned for more episodes a year later, before finally becoming a recurring staple of Albert Square in 2007. 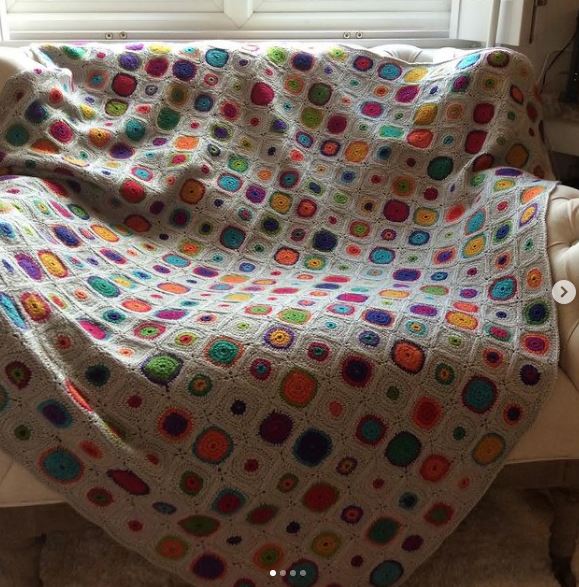 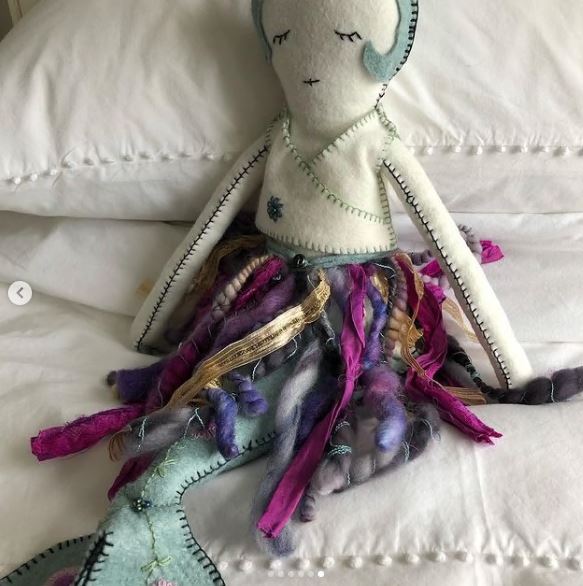 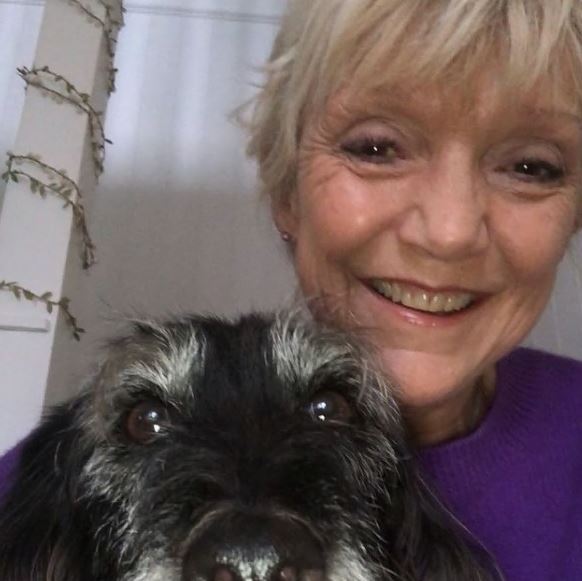 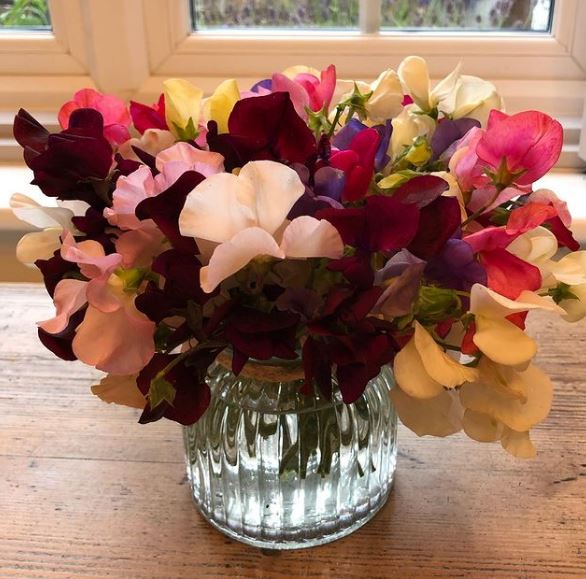 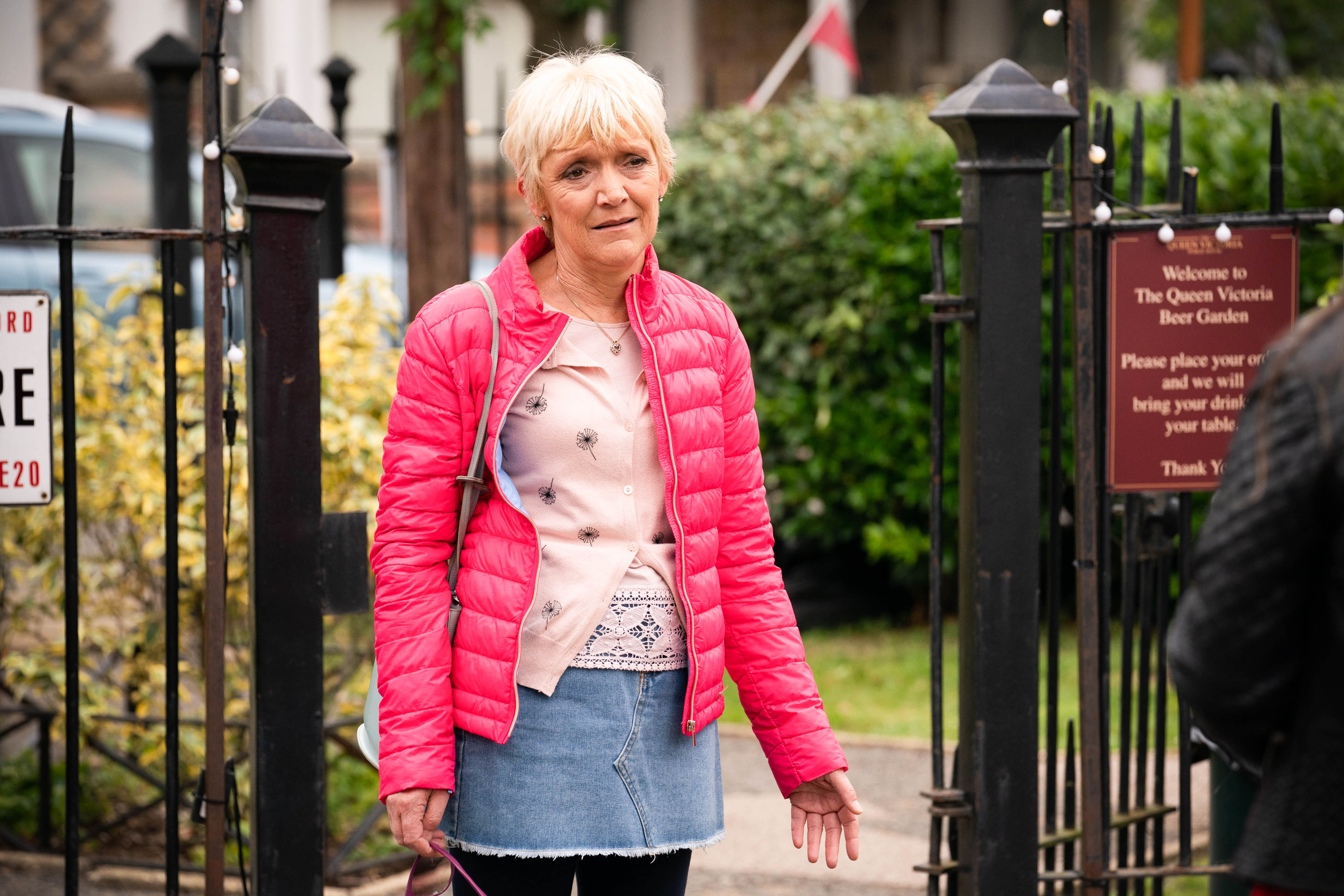