THE Coronation Street make-up team have shared behind-the-scenes snaps of the stars getting some of their bloodiest makeovers ever.

Lucy Fallon and Dolly Rose-Campbell are just some of the actors shown getting the gore treatment in the make-up chair. 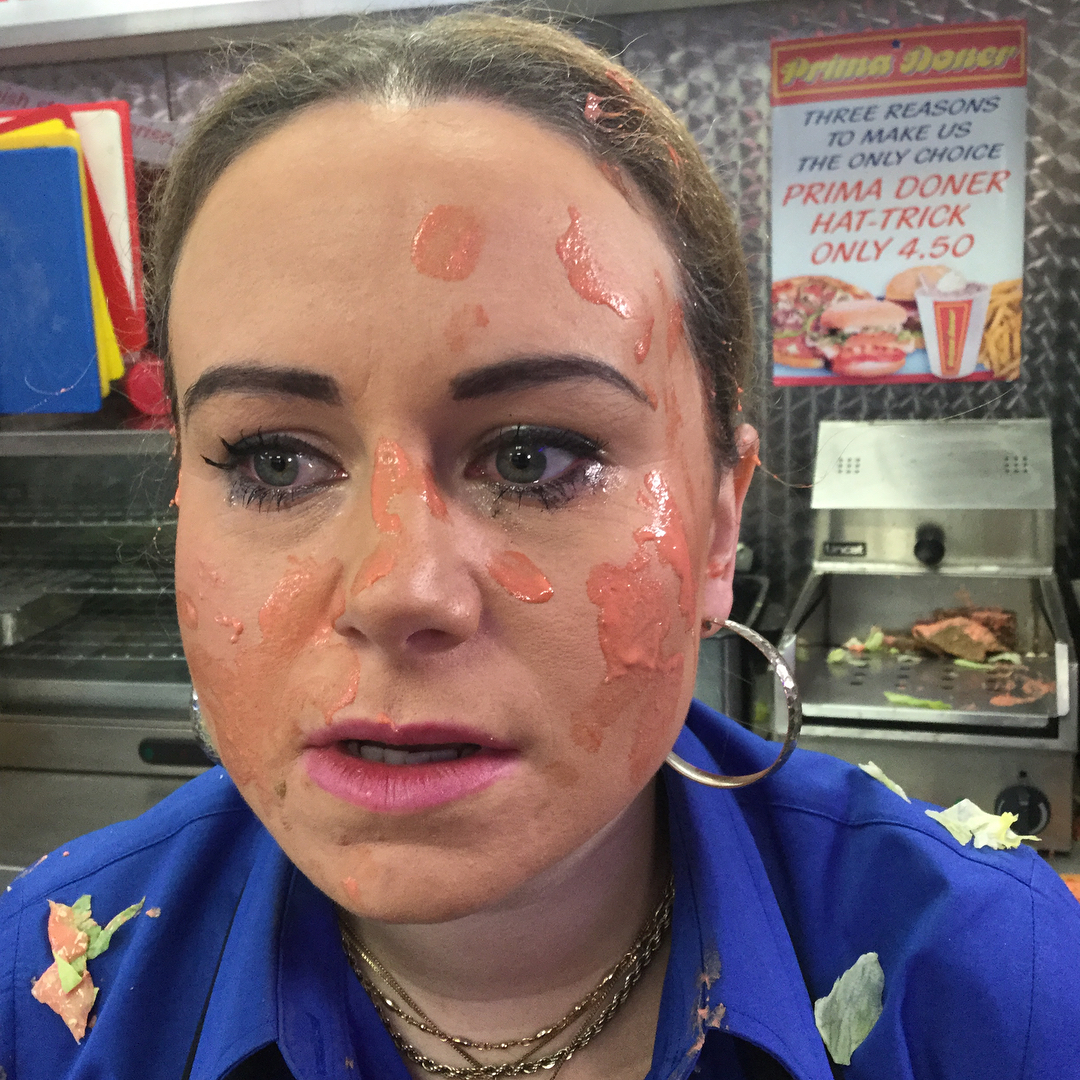 Dolly – who plays Gemma Winter – has endured everything from fake burger sauce to a face covered in blood and ash after the factory collapse.

Lucy (Bethany Platt) has been treated to both the glamorous and the downright gross during her time on the soap.

Images taken after the factory collapse show the blonde with a huge fake gash on her shoulder and open wounds on her forehead and cheeks.

Lashings of purple and yellow eyeshadow were also added to create the illusion of bruised eyes. 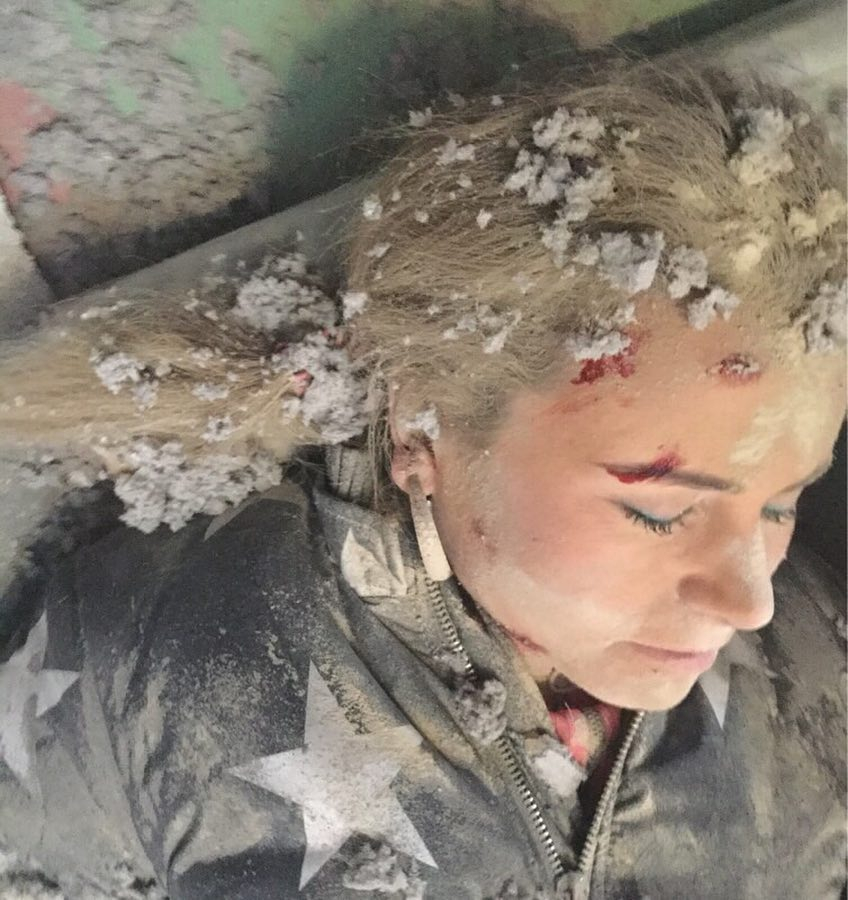 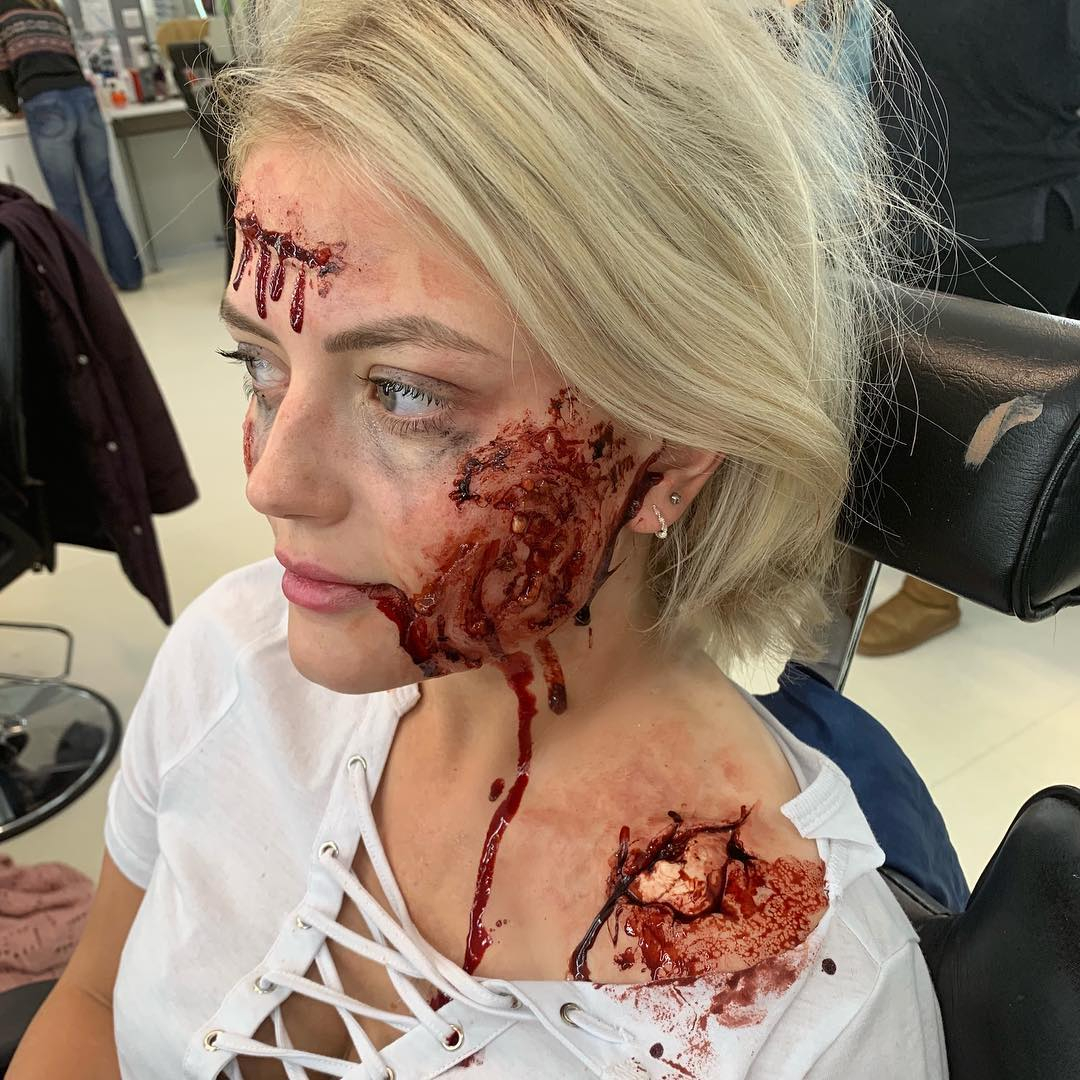 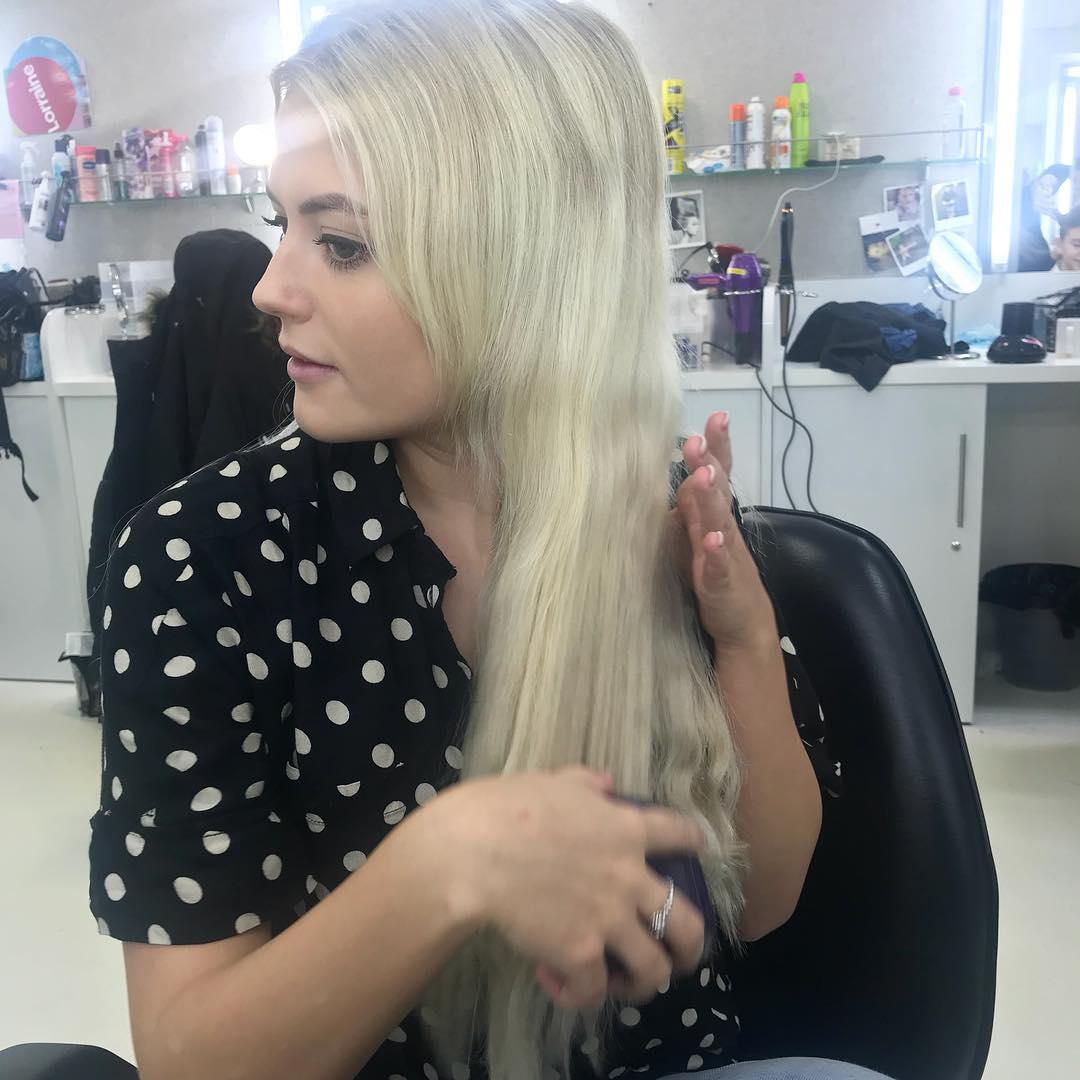 It seems Brooke Vincent, who plays Sophie Webster, likes to put the finishing touches on her make-up herself.

The star was pictured applying her own lip liner as she sat in the well-stocked Corrie hair and make-up room.

Jack P. Shepherd (David Platt) has also been known to have a last minute shave backstage.

And then there are the stars who fancy themselves as budding make-up artists and hairstylists like Simon Gregson, who plays Steve McDonald. 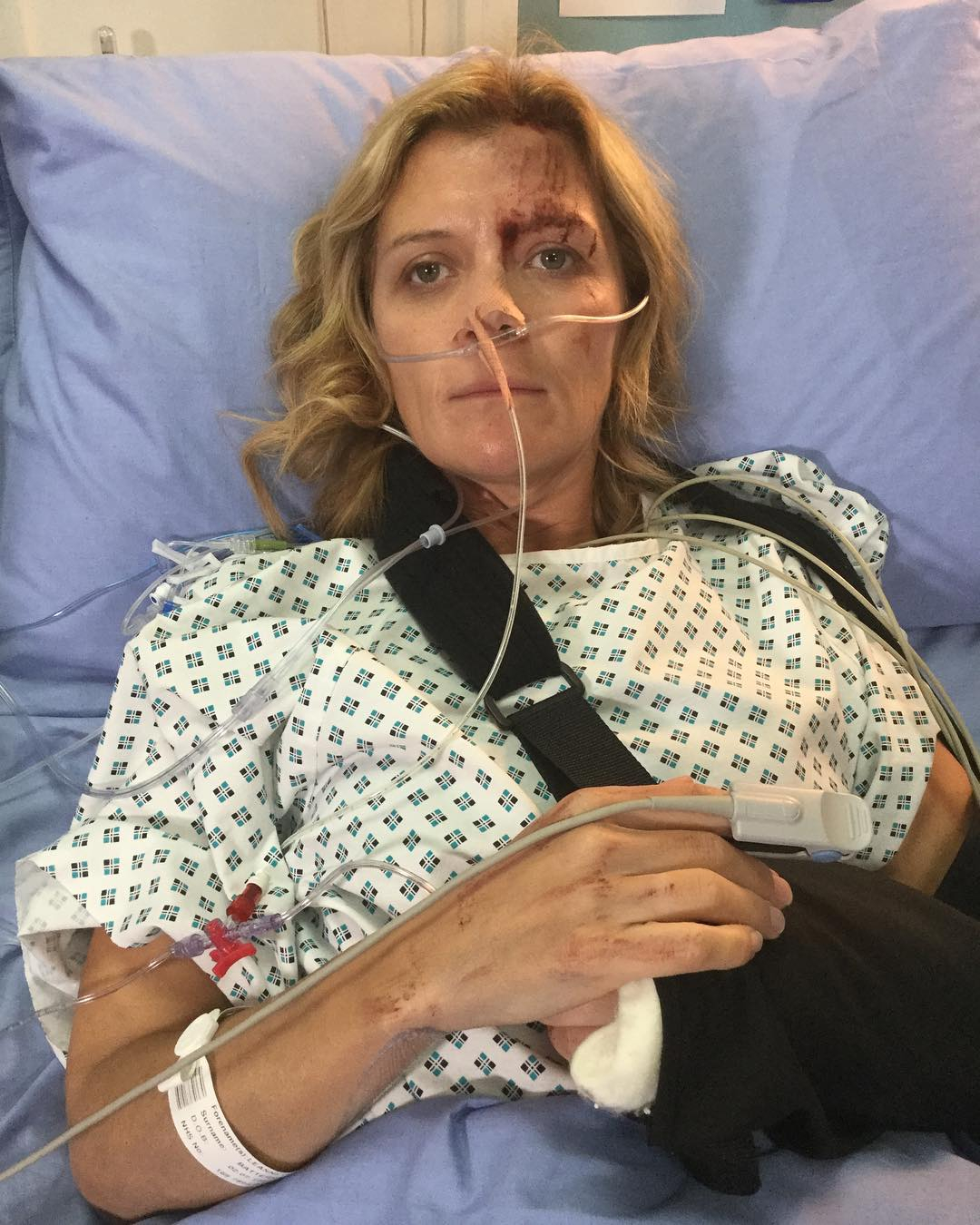 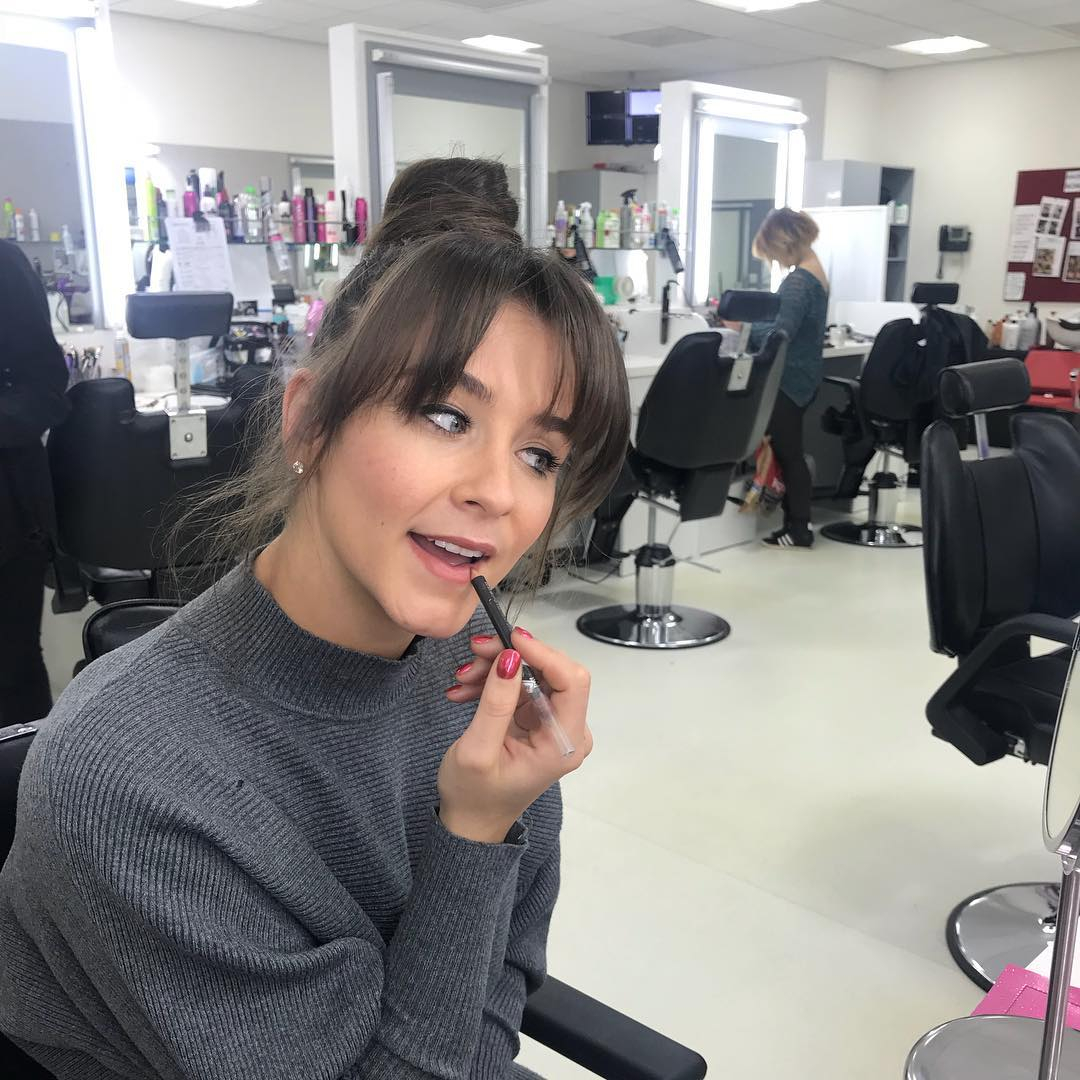 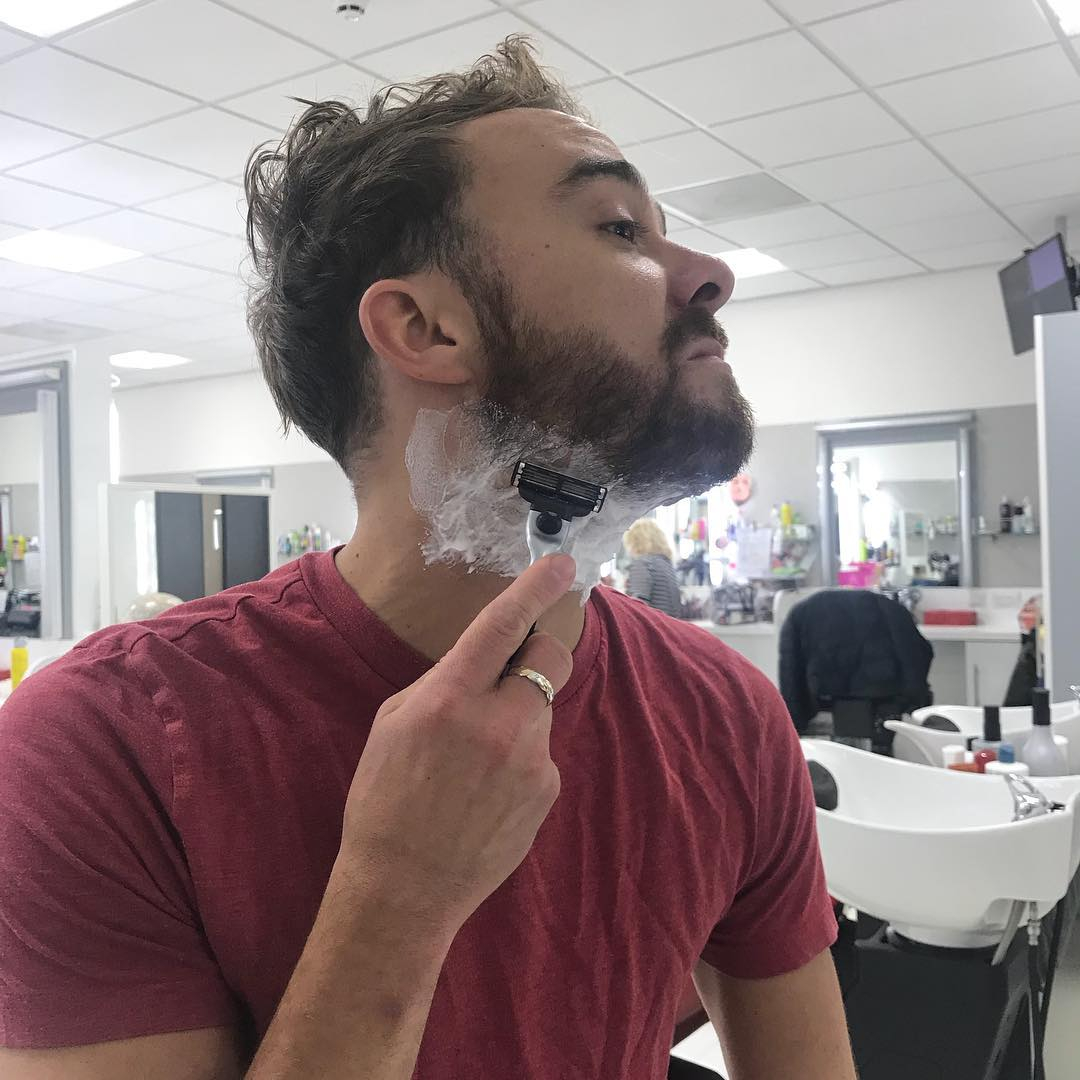 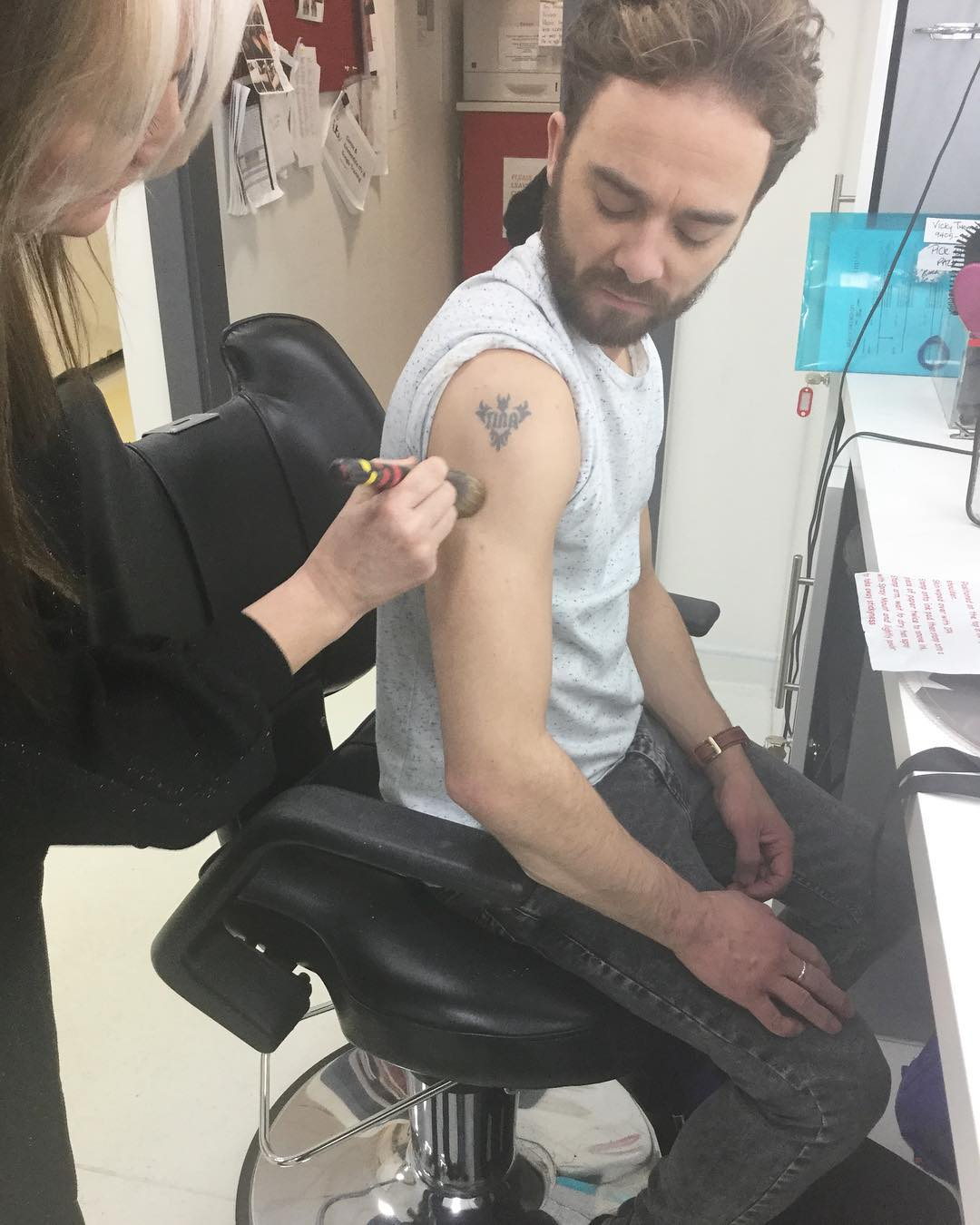 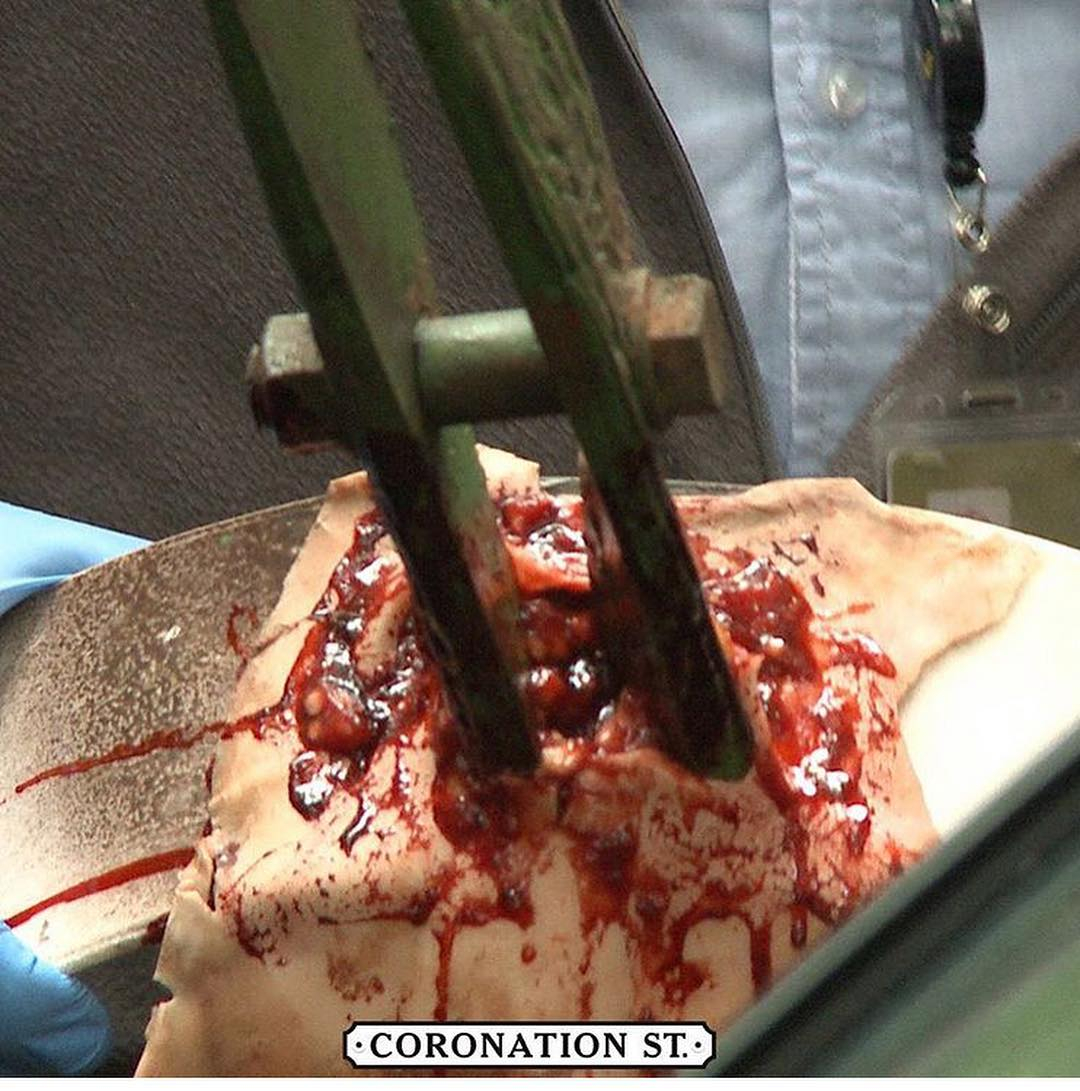 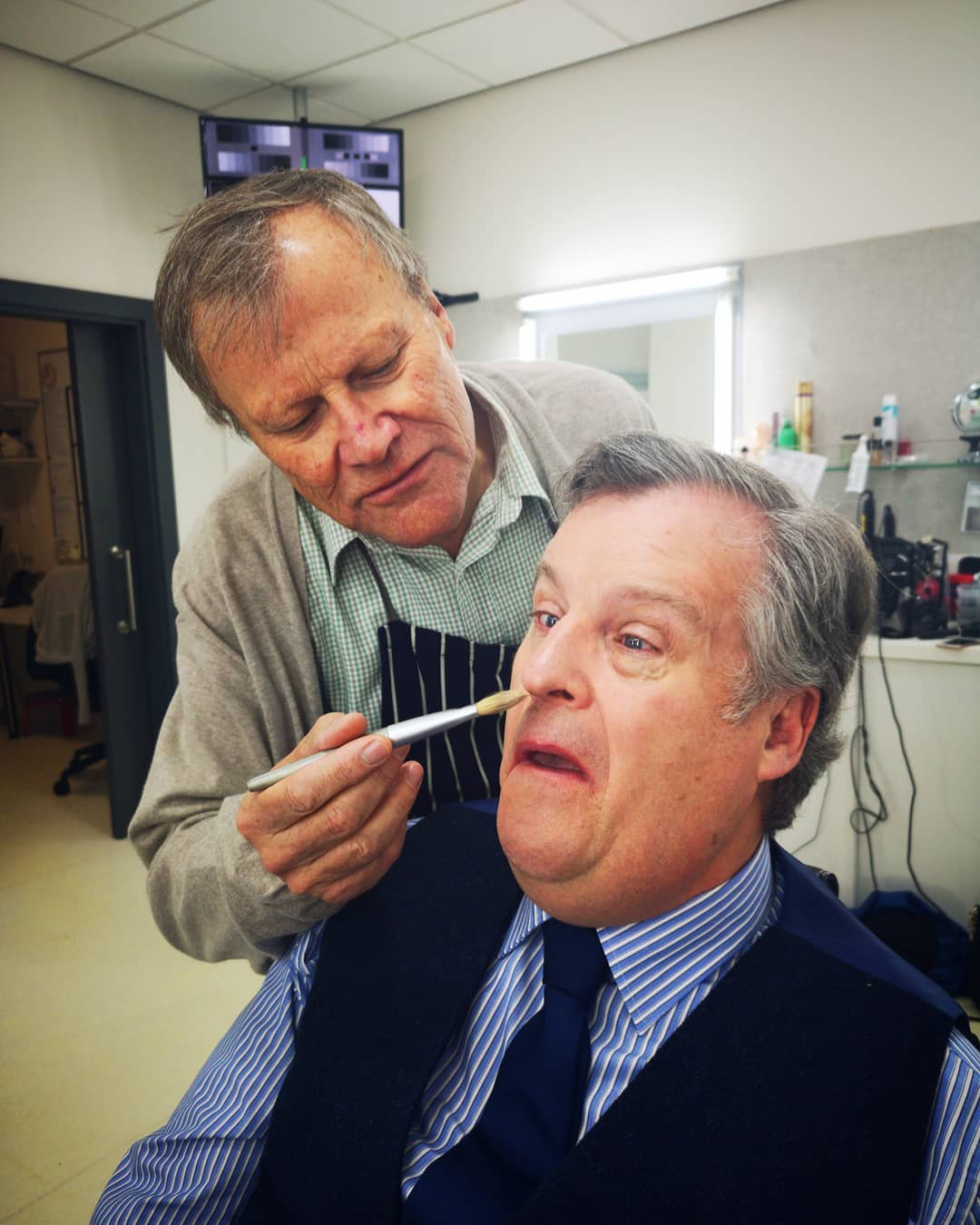 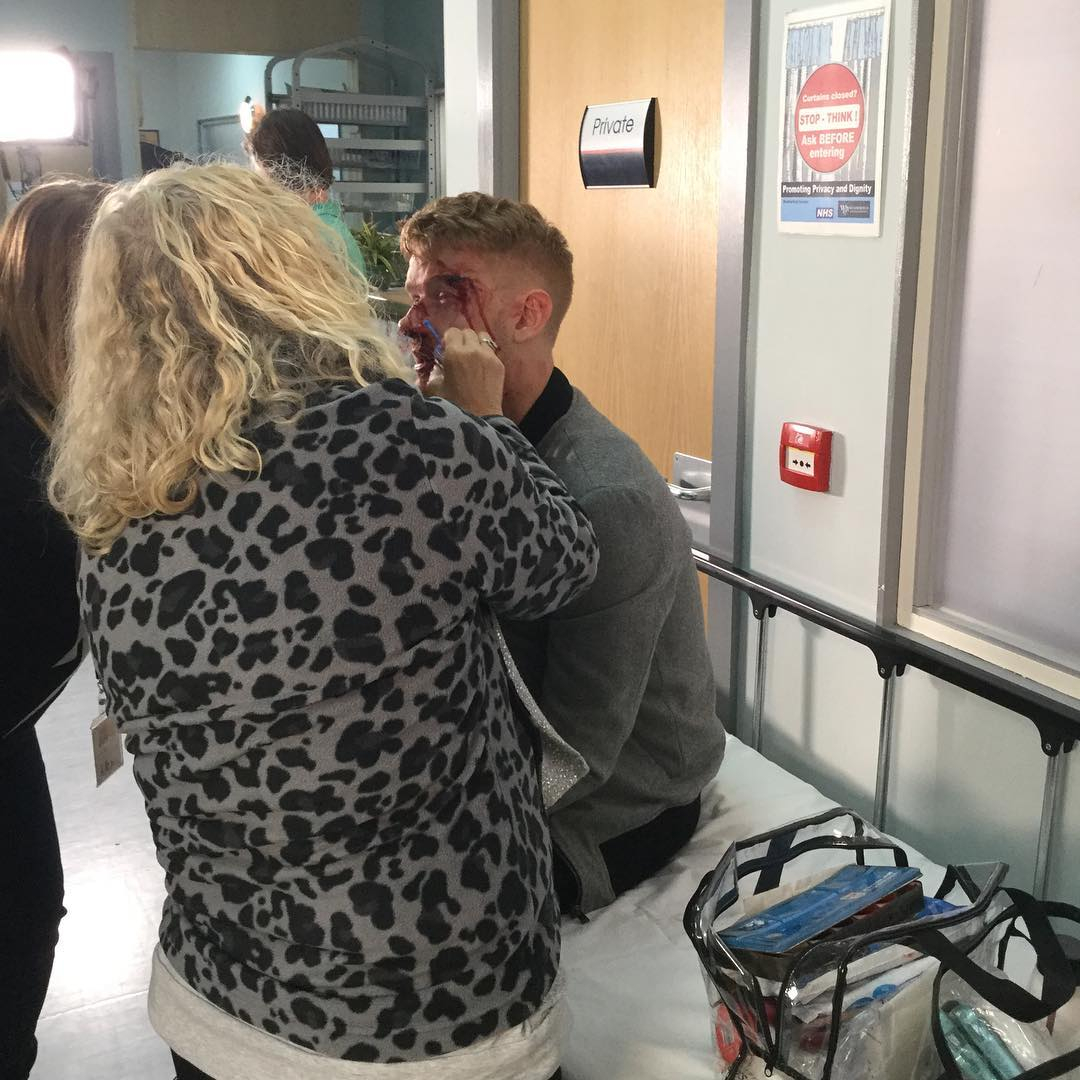 The actor was pictured giving Chris Gascoyne (Peter Barlow) a quick trim while Chris held on to the hairdryer.

Leanne Battersby actress Jane Danson was not only given gory make-up after an accident on the cobbles but was also hooked up with fake tubes as she laid in a hospital bed. 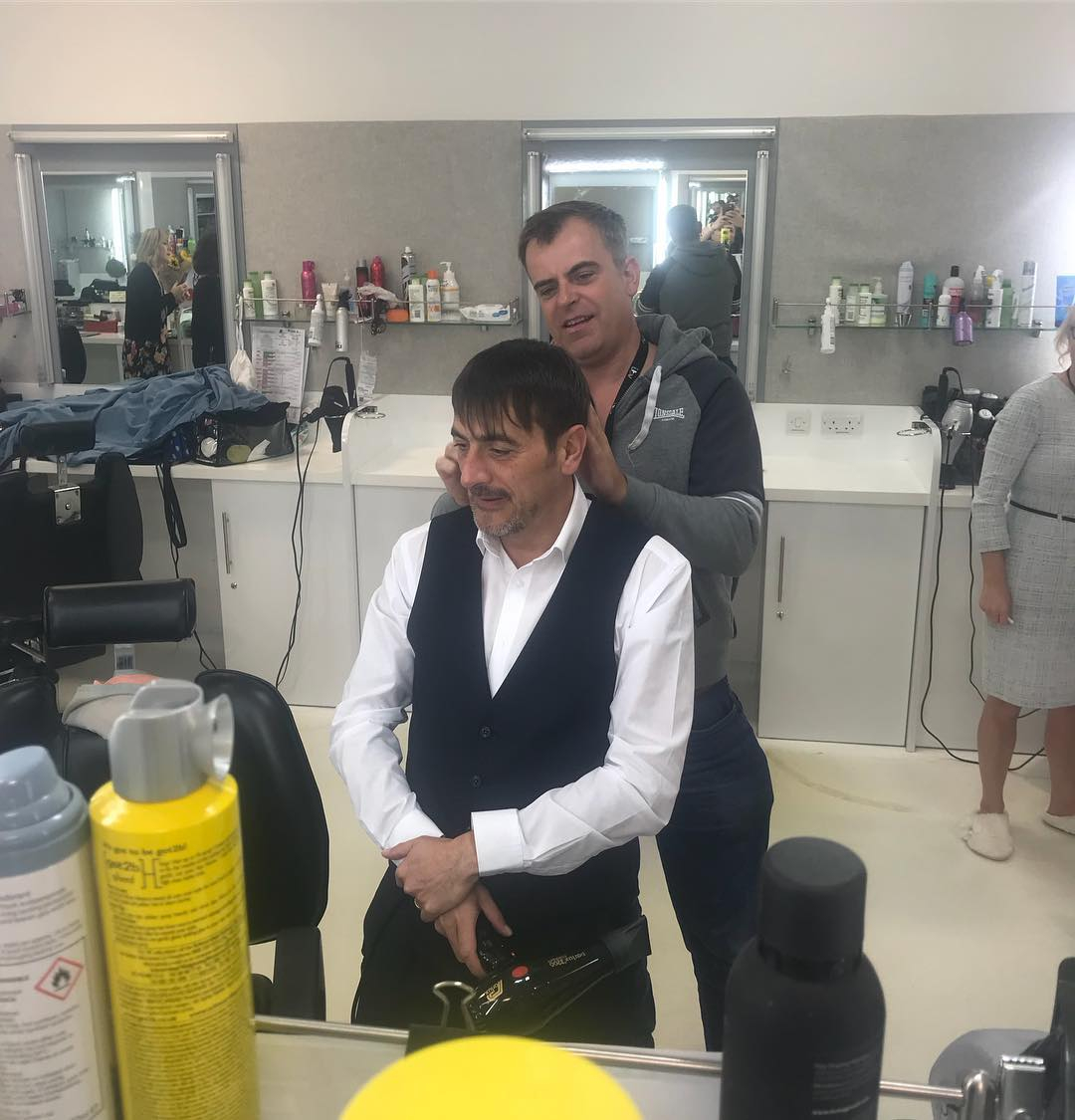 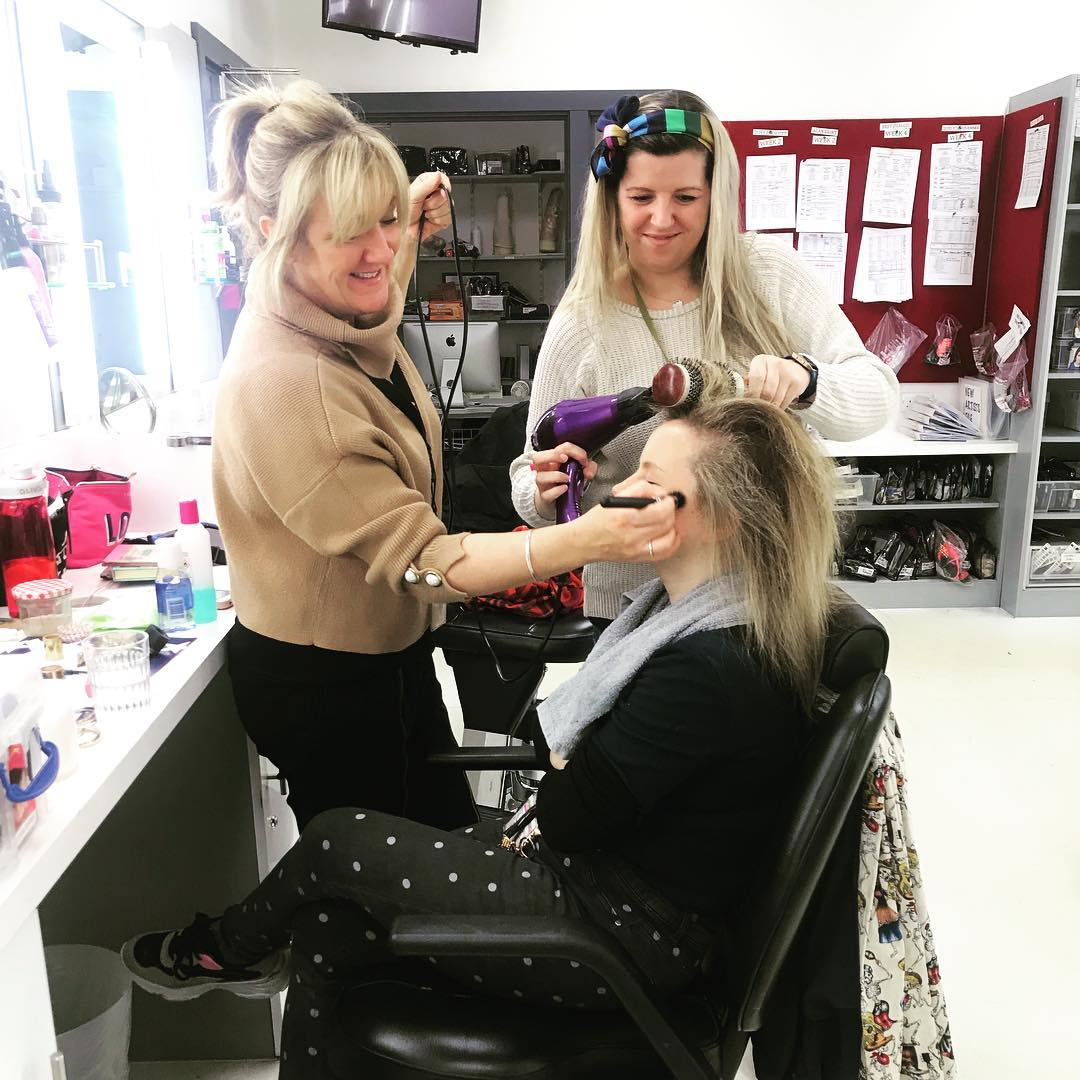