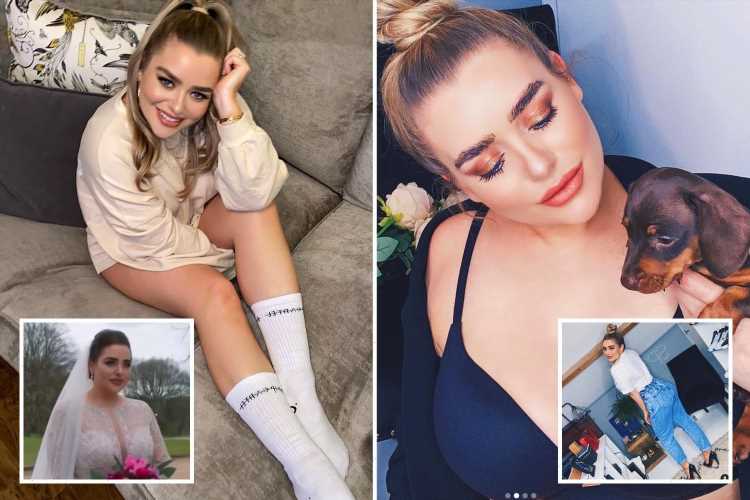 Back in Falmouth, Cornwall, the sports presenter and model finds peace in her chic home where she lives with her adorable sausage dog Didier. 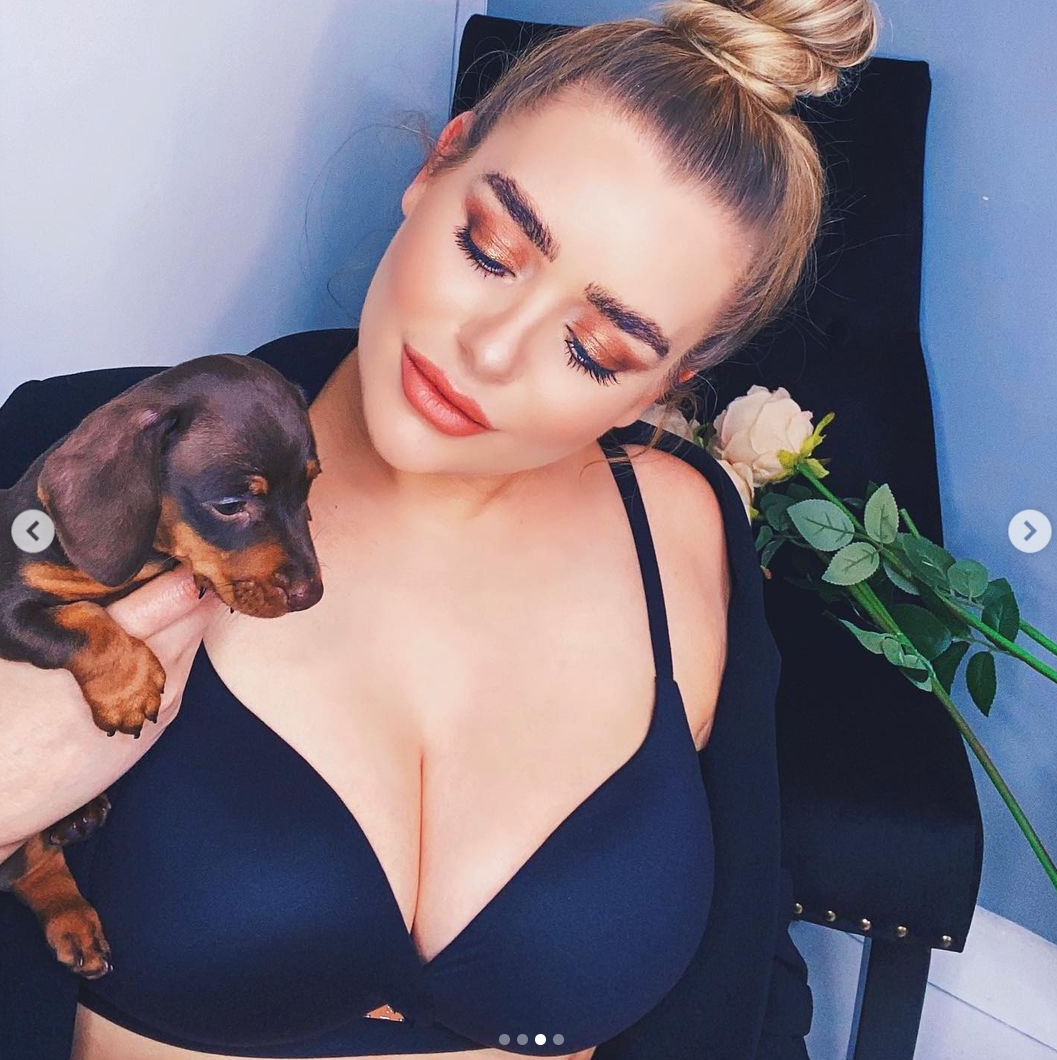 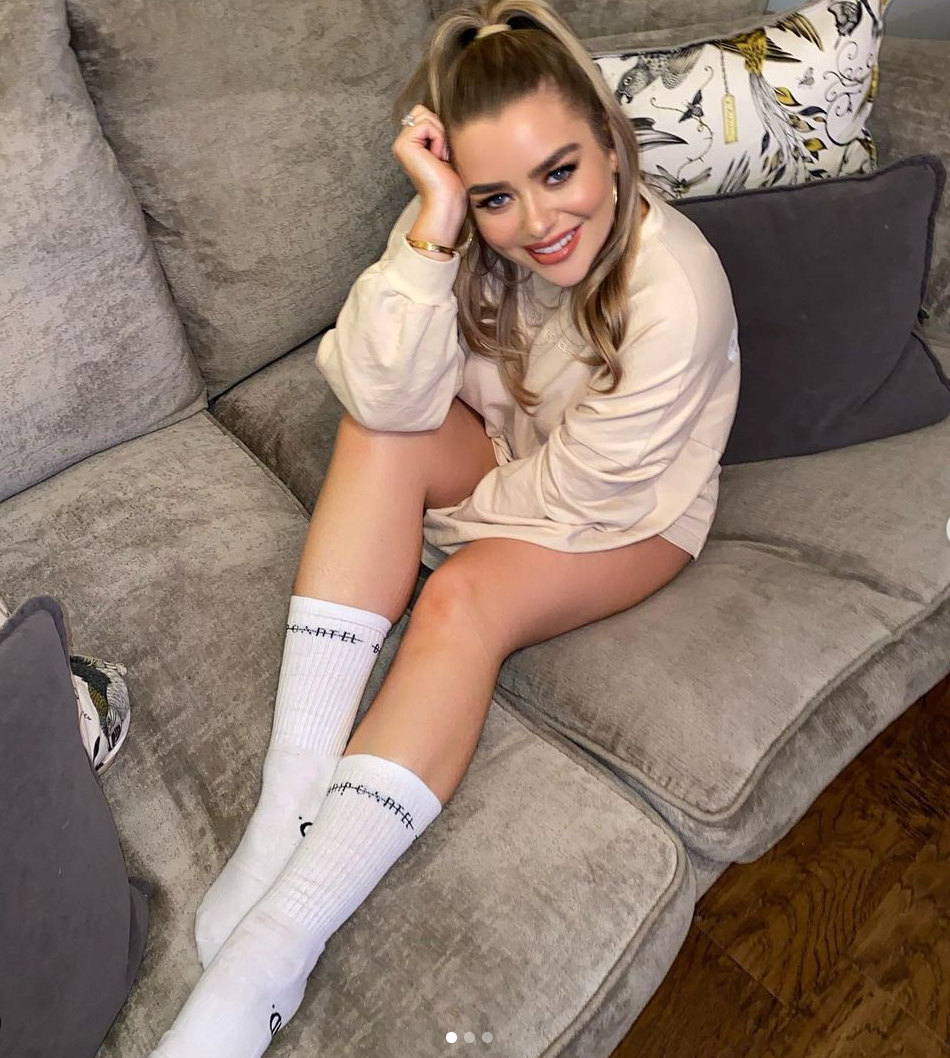 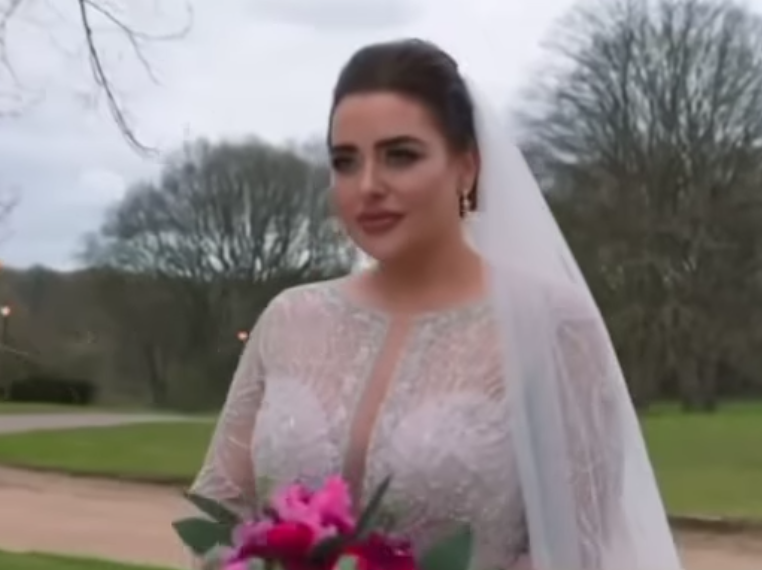 Amy, 34, has given fans a glimpse into her glam house on Instagram and it certainly reflects her fun personality.

The reality TV newcomer has shunned minimalist decor in favour of blue and pink hues in her living room and bedrooms.

She often shares snaps from her plush grey sofa, while cuddling her sweet pooch who she named after an iconic ex Chelsea FC player.

The budding star has also revealed her passion for sports throughout the home, in one snap posing in a bra with a football seen on her bed.

In another, the brunette perched on a traditional berber rug with a bag of JD Sports goodies next to her.

Amy has admitted to having had a string of bad luck with men, but is set to marry her man on tonight's episode of Married at First Sight.

She told The Sun was "over the moon" that the show has given her a chance to meet someone new after being dumped by her previous fiancé.

And the cheeky bride said the producers got one big thing right.

She revealed: "When we were on our wedding night my husband got out of the shower and walked around naked. Let's just say I copped an eyeful of his package and they had delivered."

The first MAFS episode aired on Monday, exactly one week after ITV2’s Love Island final, and has already delivered plenty of drama.

But Amy promised viewers will see more slanging matches between the couples.

She said: "I don't start arguments but I do finish them. I'm not a confrontational person but somehow I found myself at the centre of every argument at the weekly dinner parties."

"Sometimes I thought I was on that other programme Wife Swap." 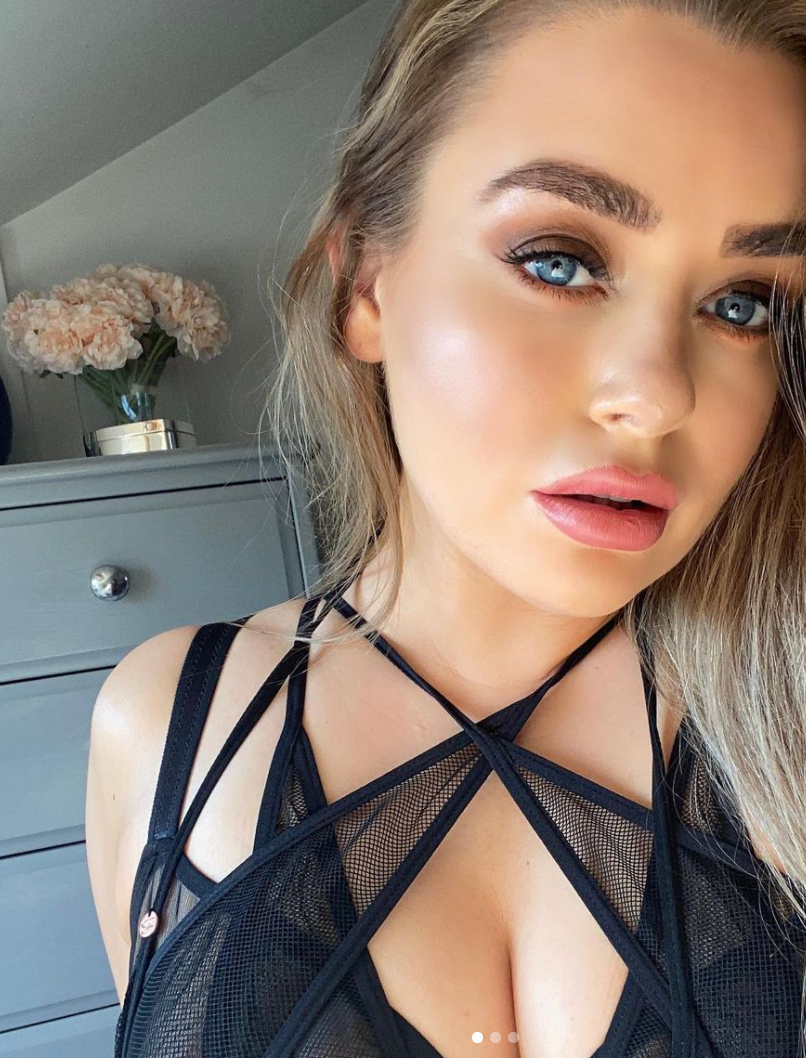 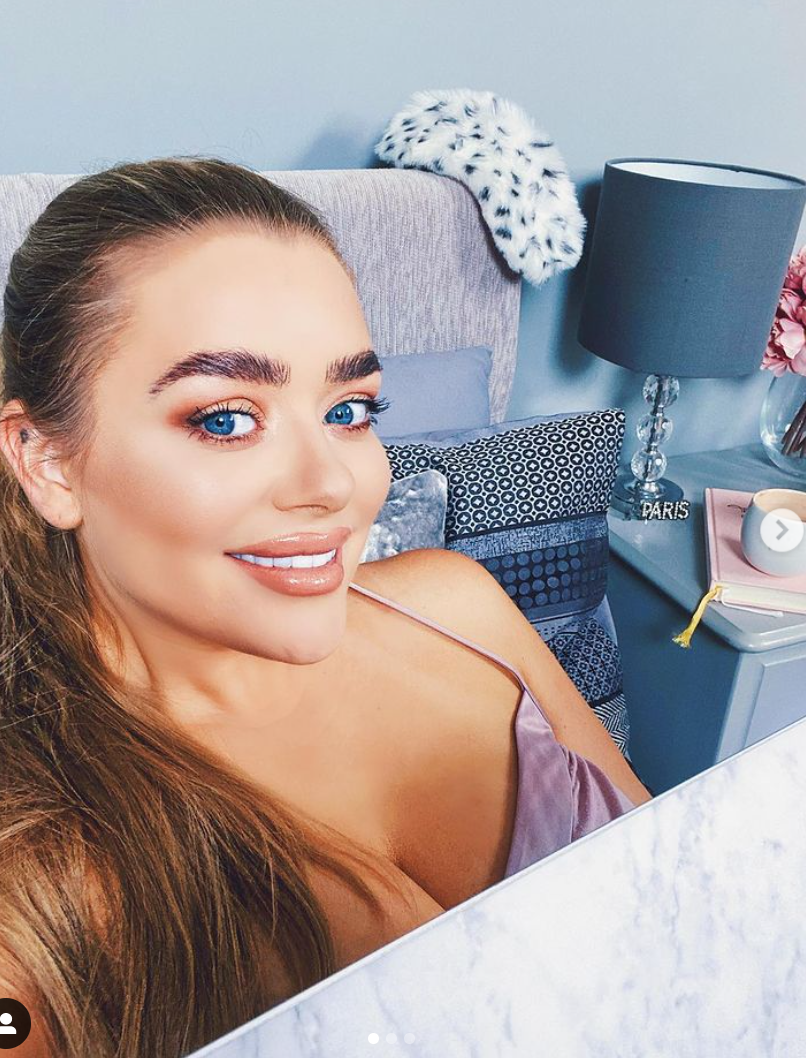 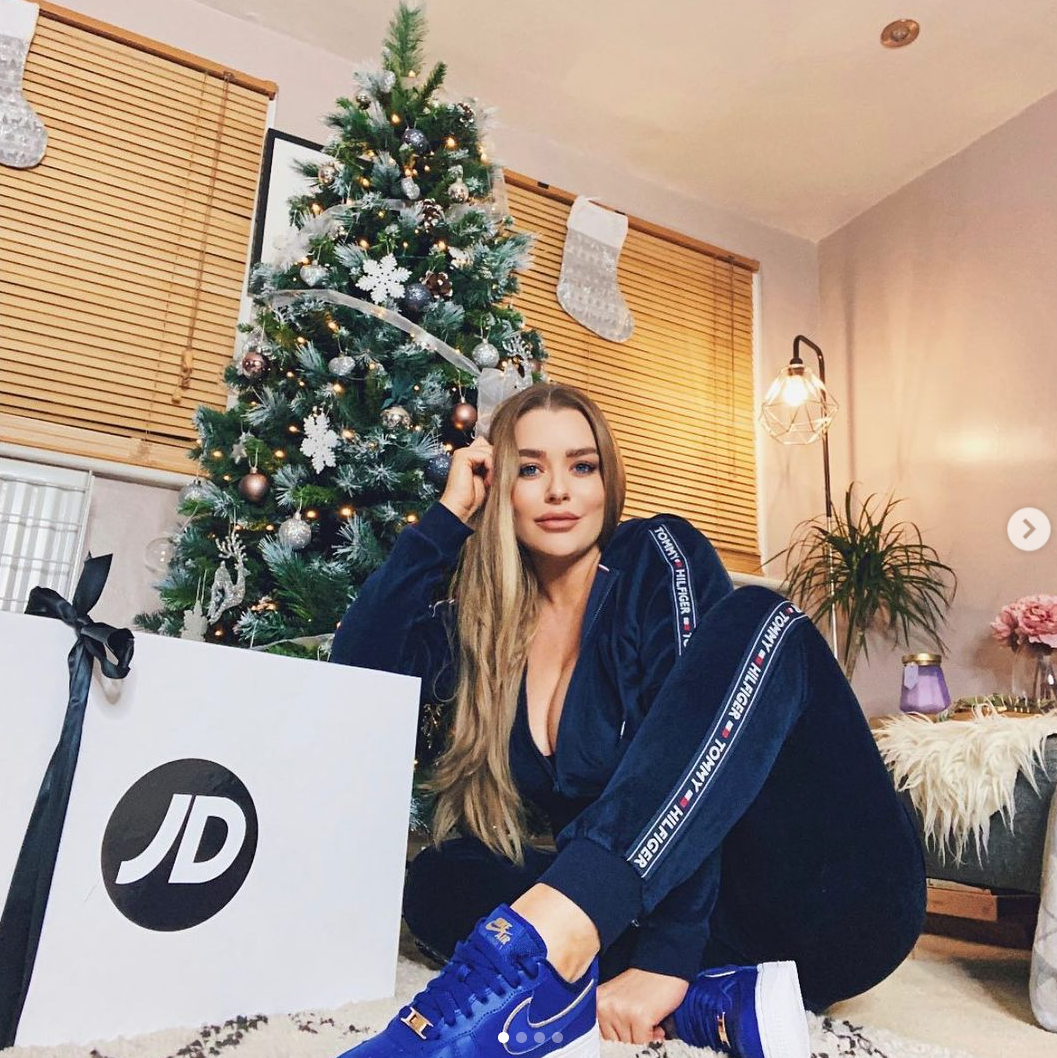 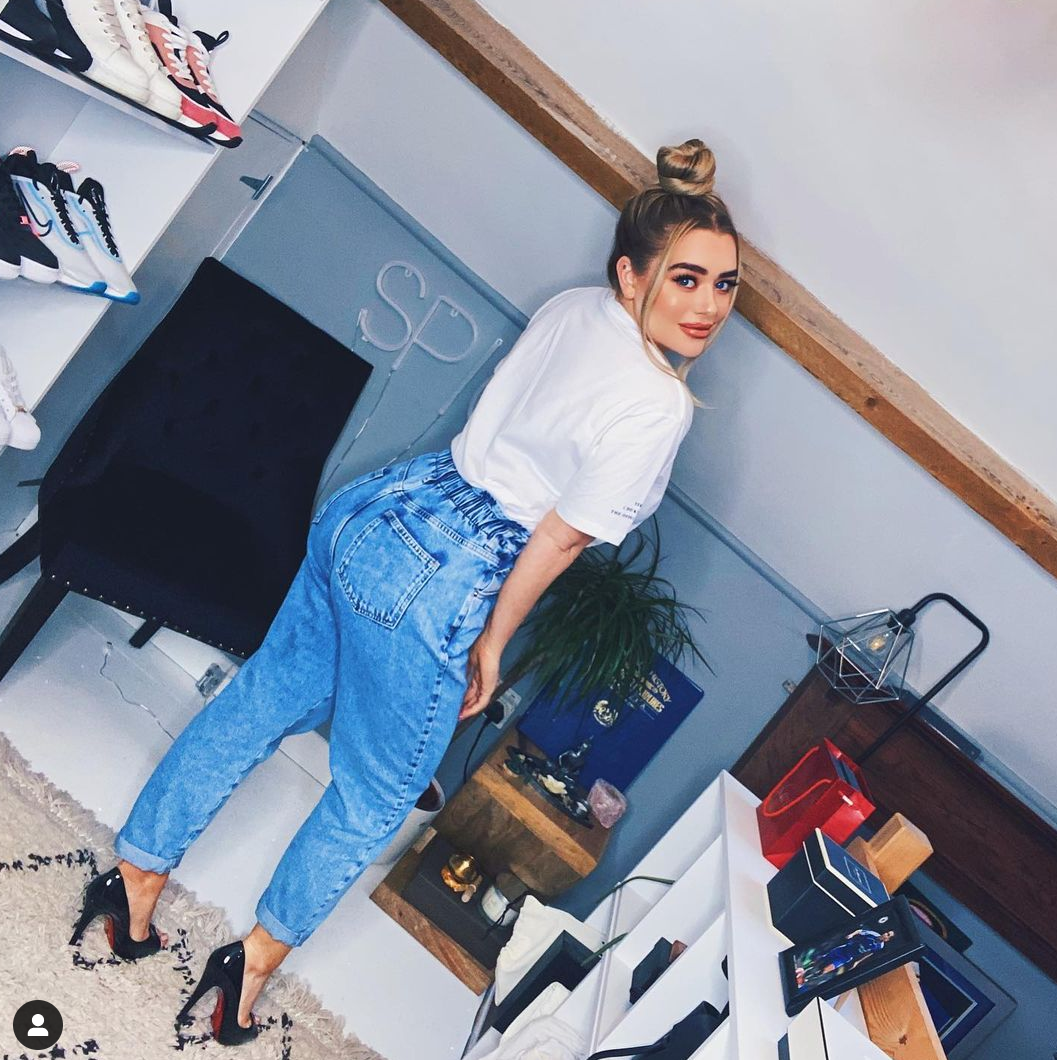