YouTuber Corey La Barrie was killed in the crash, according to TMZ 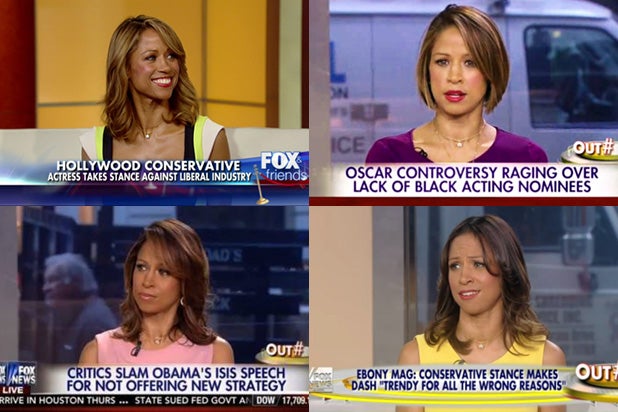