THIS is the incredible moment a ghostly figure glides past Psychic Sally Morgan while she attempted to contact the dead at her haunted rectory home last night. 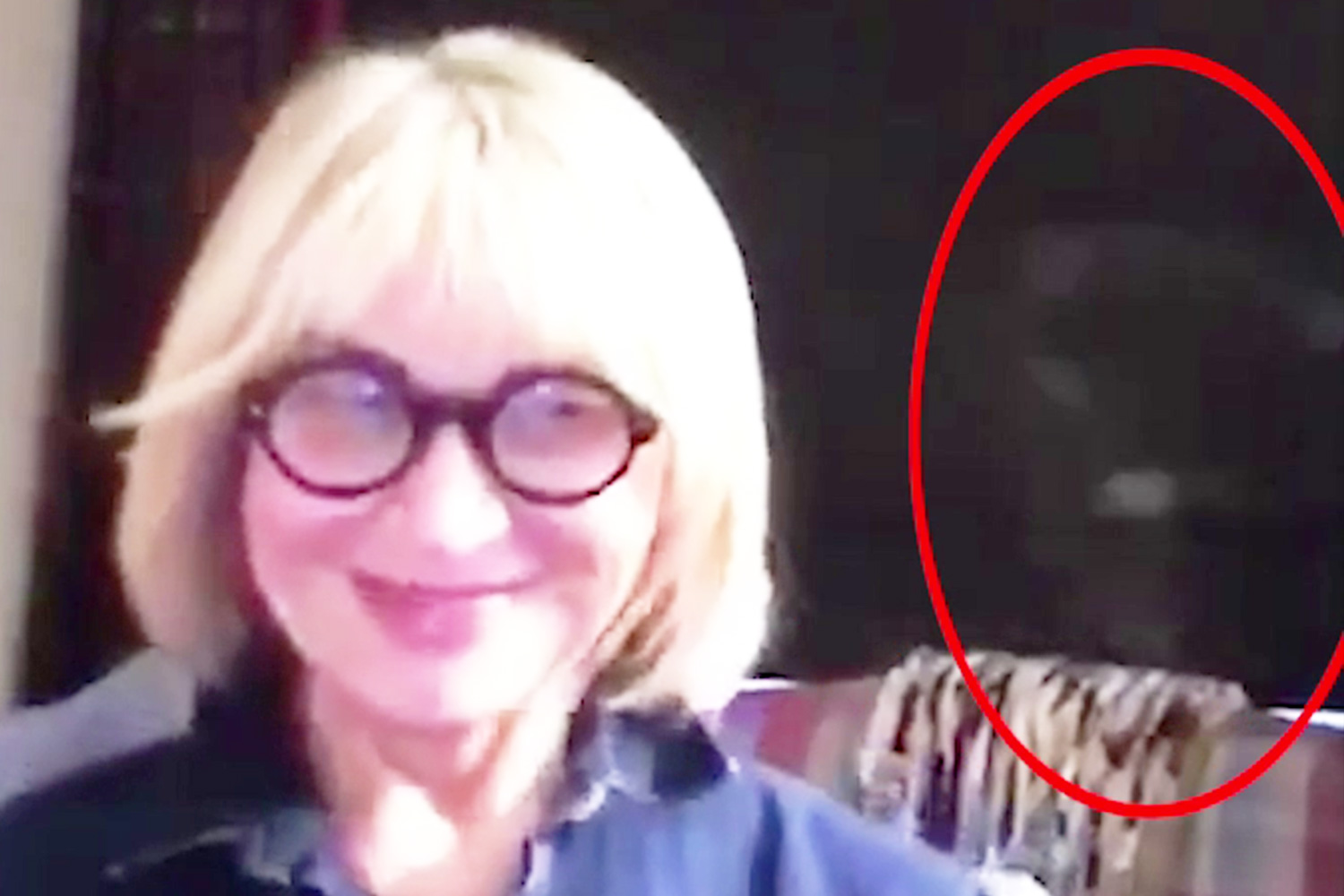 Stunned Sally, who was Princess Diana's personal psychic, yelled: "Oh my God. Did you see that? That was a face. It was a face."

The footage was captured in the dining room of the Celebrity Big Brother finalist's home, a haunted Surrey rectory beside an ancient church.

Moments before the ghostly vision appeared, Sally had been telling a fan that she had contacted the spirits of their dead grandparents.

She explained to The Sun Online: "I had done several readings and there was a lot of psychic energy in the room. 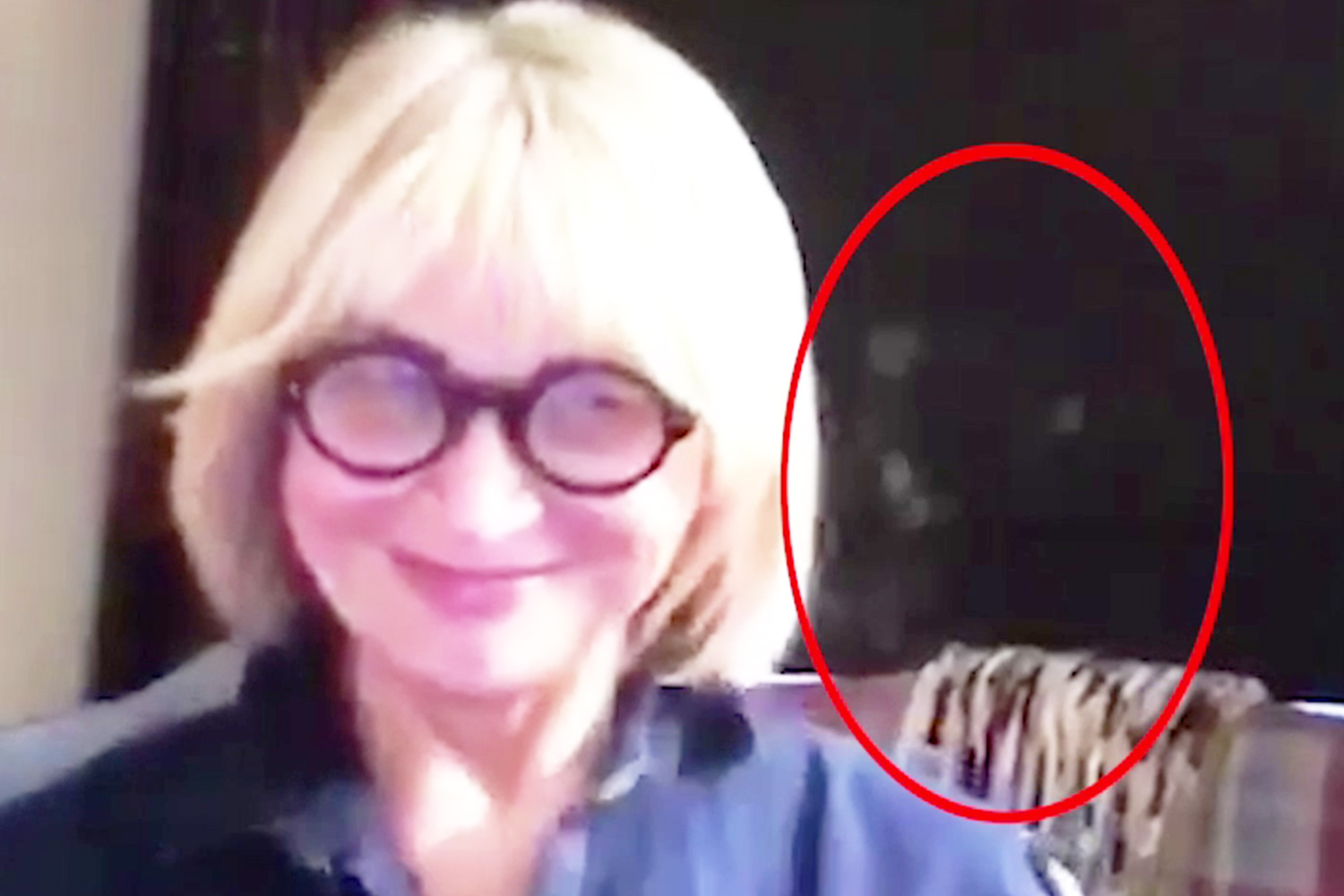 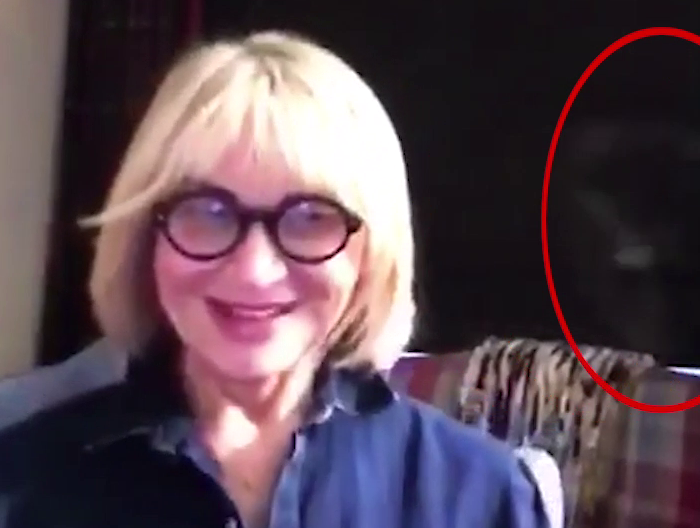 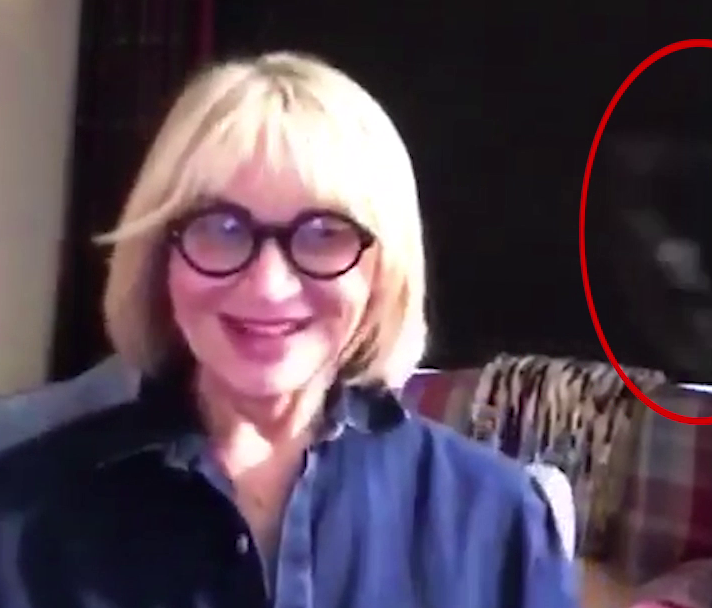 "I felt a tingling sensation on my left and out of the corner of my eye I saw this figure drift past.

"It was a man's face. It drifted past me and then rose up through the ceiling."

She admitted: "You'd think that after so many years as a psychic nothing would surprise me, but you can see by my reaction how shocked I was.

"It's rare for spirits to appear as physical apparitions, or ghosts, and even rarer to catch one on camera. I was stunned. It's never happened to me before and its a once in a lifetime event." 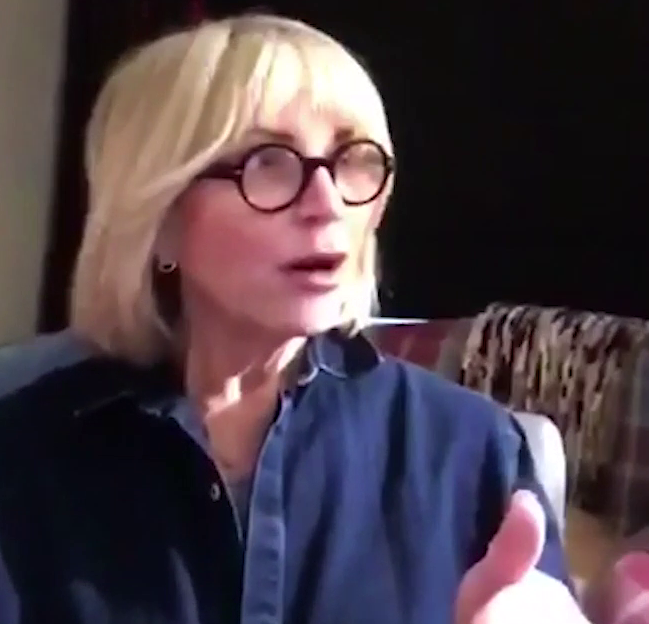 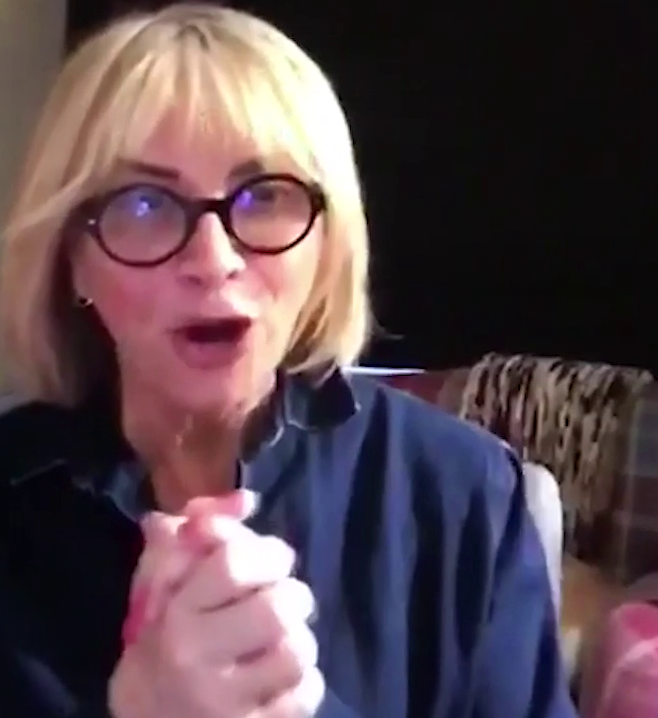 Scores of fans watching the broadcast, plus her cameraman, got in touch to confirm the sighting of a figure gliding past, rising and then silently disappearing through the ceiling off-camera.

Before the readings began Sally had explained that there were "orbs" floating in the air near where the ghost appeared from.

One wrote: "That face was amazing to see," while another confirmed: "Yes Sally, it came from your left side." 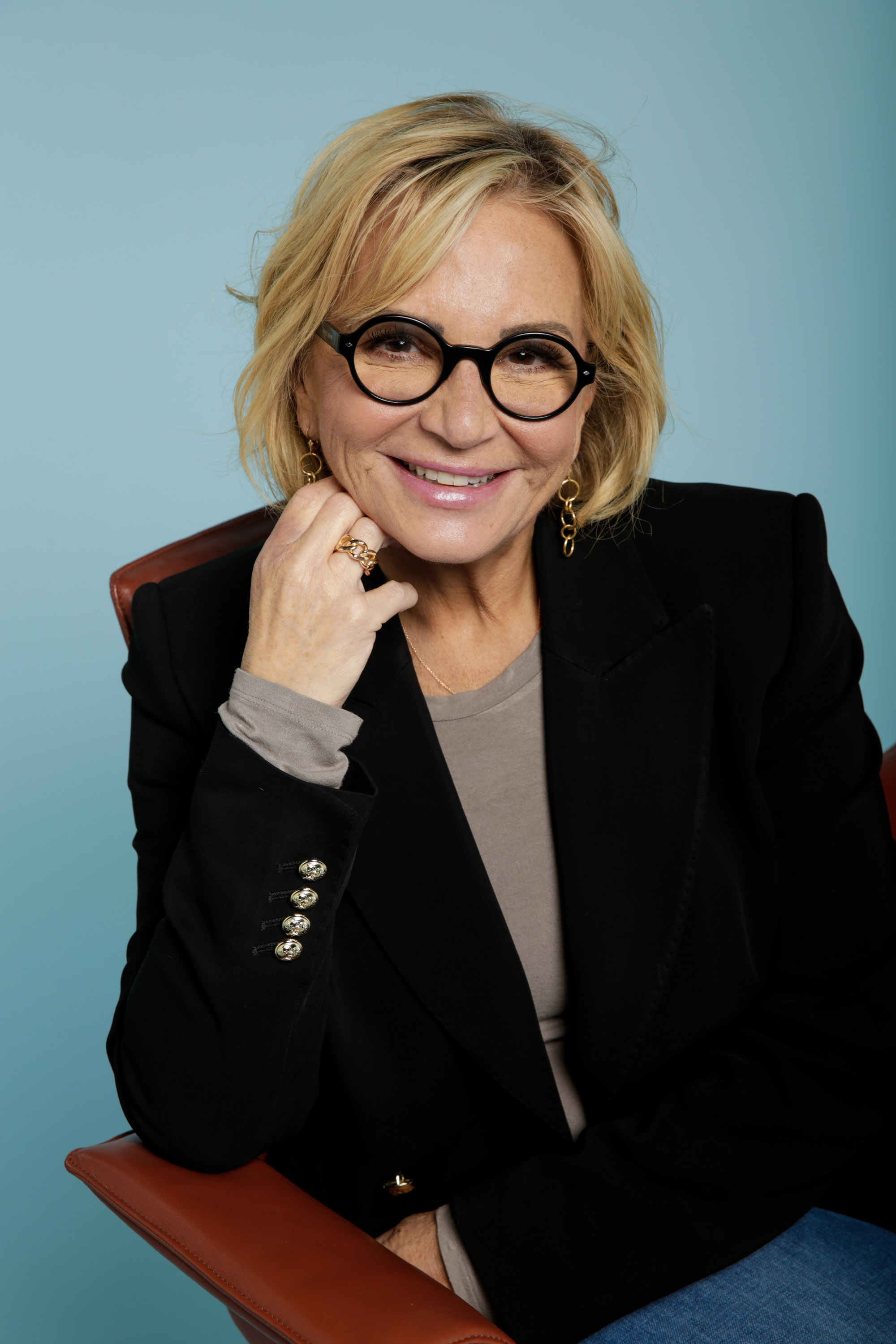 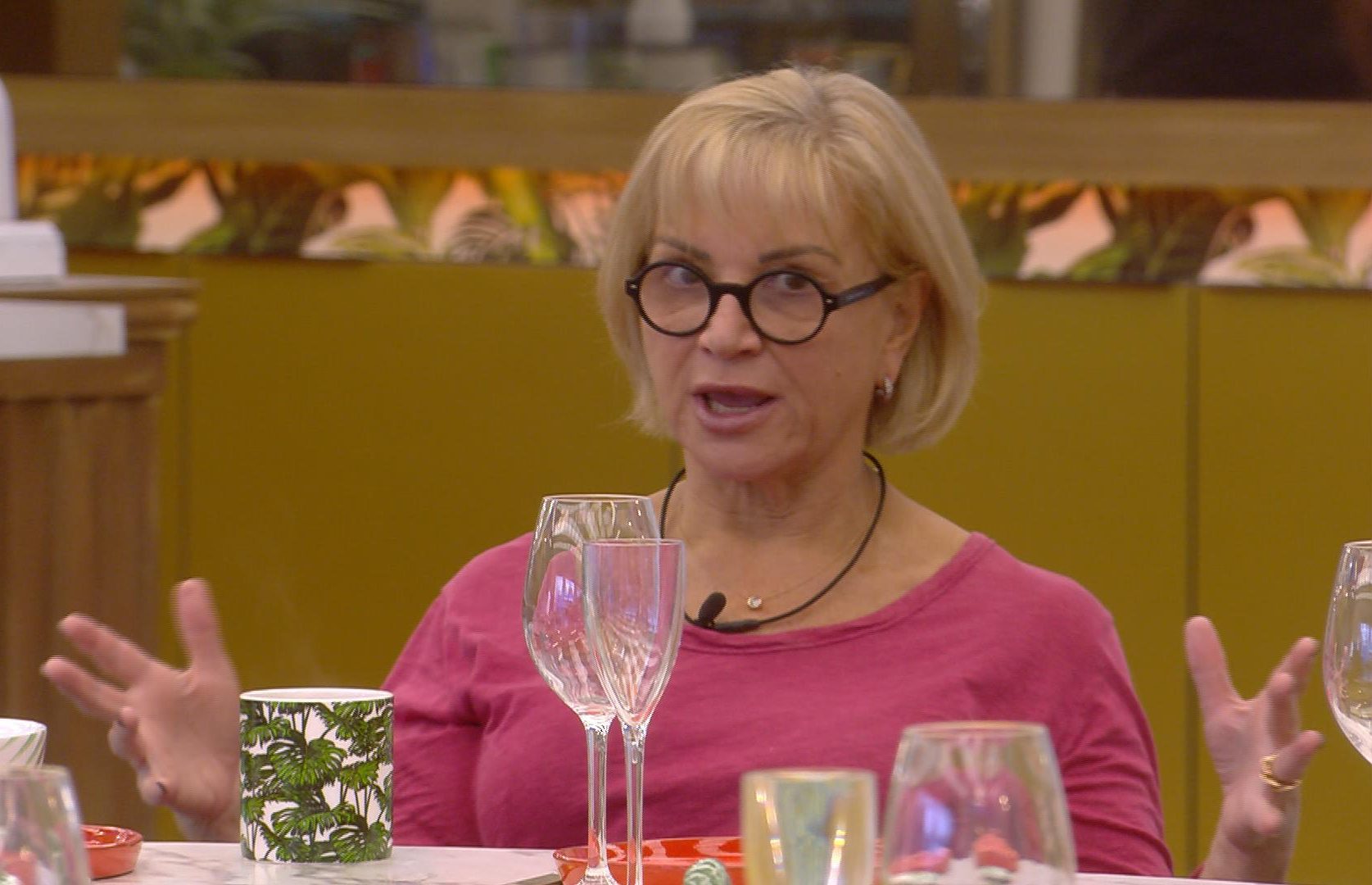 Sally, who also read for stars including George Michael and Katie Price, believes her house had a part to play in what was captured on camera.

She explained: "The house is an old rectory and it is definitely haunted.

"There are always strange things going on in there, like TVs turning themselves on in the middle of the night.

"However, this was the most amazing and the first time I've ever captured something so clearly on camera."