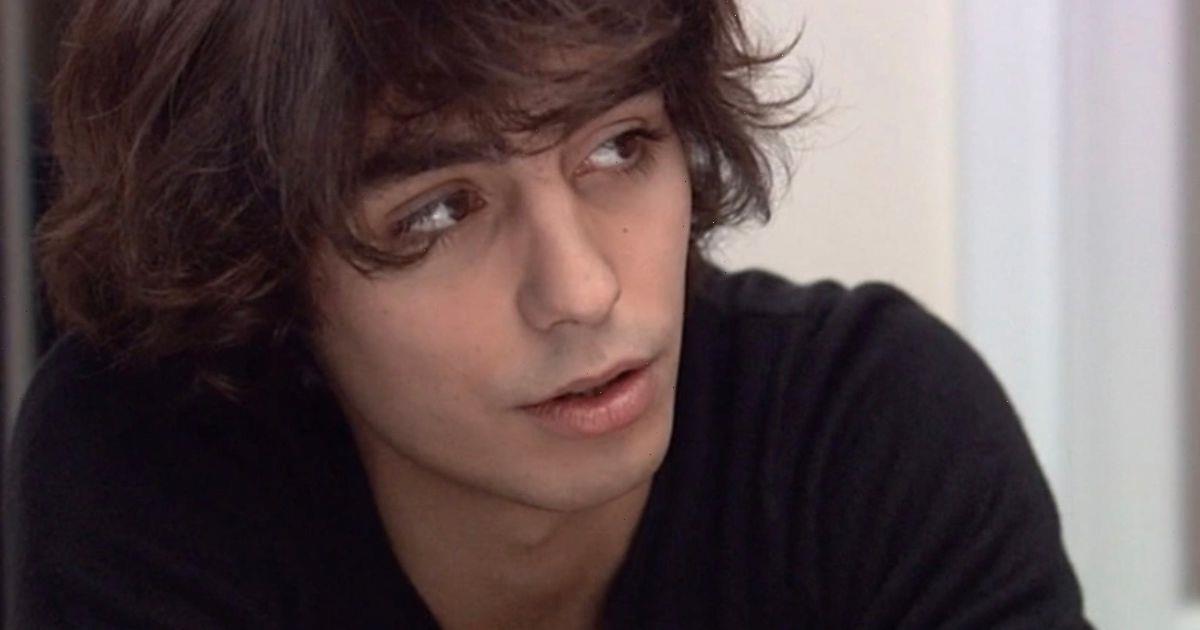 The Inbetweeners fans will remember actor Vladimir Consigny from series two of the Channel 4 sitcom, in which he appeared as Simon’s French exchange student Patrice.

In the episode in question, Will planned a posh dinner party for his pals, but a rival party on the same day means he’s stuck with his three friends and forced to take care of Patrice.

The French student proves more popular than the four protagonists, and ends up in bed with Will’s crush Charlotte Hinchcliffe (Emily Atack).

Known for his shaggy brunette locks and chocolate brown eyes, Patrice was an instant hit with the girls both on and off screen.

And now Vladimir has ditched his long tresses and opted for a shorter shaven look closer to his head, and often updates fans on his life via social media.

He’s also grown a smattering of facial hair, showing off his new beard in an intimate Instagram snap with followers as he donned a white t-shirt and dark sunglasses.

The star has far from ditched acting, appearing in various French flicks and TV projects like Sleeping Beauty, Genius and At Eternity’s Gate.

Vladimir looked even more unrecognisable as he donned an Edwardian style ensemble for his role in At Eternity’s Gate, complete with a retro style moustache.

Smouldering at the camera for a monochrome headshot, Vladimir donned a charcoal grey suit, complete with a silk cravat and waistcoat, for the occasion.

Fans, meanwhile, simply can’t get over his new look and flocked to his Instagram comments to fawn over the star, as one penned: “Patrice? Is that you?!”

“Looking good Patrice!” someone else quipped, while a fourth giggled: “How’s Charlotte Hinchcliffe?”

Plenty more were quoting the series’ iconic catchphrase ‘Ooh friend!’ at Vladimir – though it looks as though he’s trying hard to ditch his Patrice persona since leaving the show.