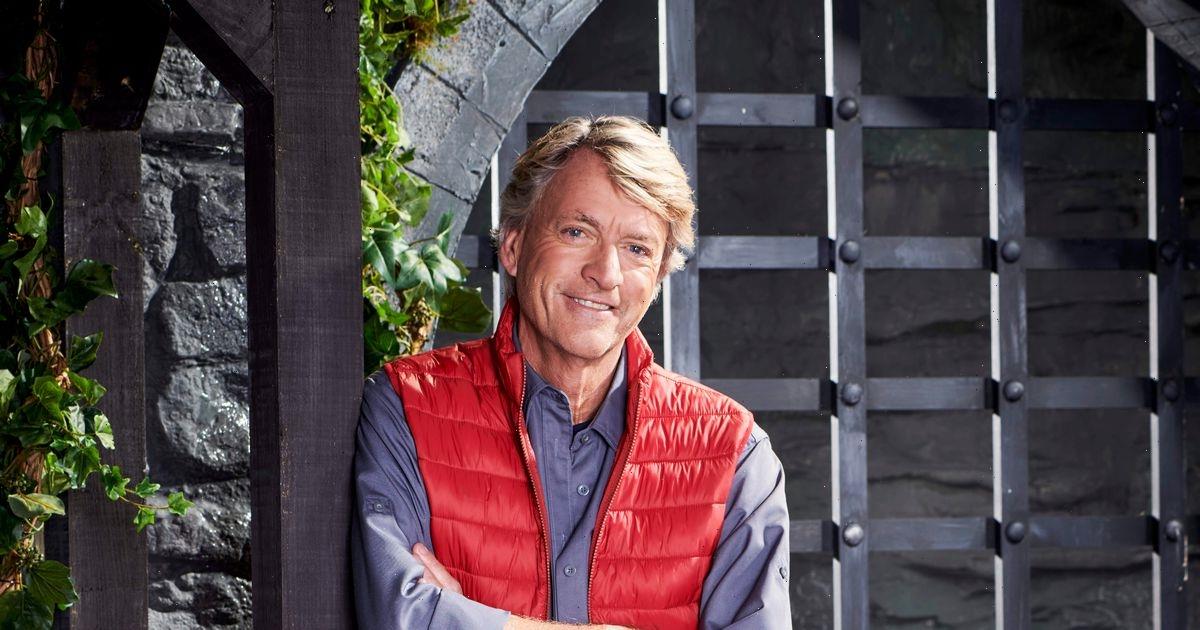 Richard Madeley has spoken out about the "useless" advice given – or rather not given – to him by his son-in-law James Haskell on how to cope with I'm A Celebrity.

The rugby star headed into the Australian jungle back in 2019 and was the fourth contestant to be eliminated, with EastEnders star Jac Jossa taking the crown.

And now, as Good Morning Britain host Richard has been confirmed for the I'm A Celeb 2021 line-up of the show and will be heading to Gwrych Castle in North Wales later this month.

In order to prepare for the show, Richard understandably approached his son-in-law co-star James for his best advice.

However, James' advice wasn't the most useful.

Richard admitted: "James hasn’t given me any advice, because as he pointed out, it would be useless!

"It will be a different camp, and I plan to just take each day as it comes."

James wasn't the only person Richard consulted over his decision to take part in the show – he also made sure his wife Judy would be okay with it.

He explained: "Judy and I talked about it, and we realised we couldn’t find a reason for me not to do it. I slept on the offer and when I woke up the next day, I found myself feeling really excited that I was going to say yes."

He went on to joke: "My children think it's hilarious I am taking part!"

As for what Richard is expecting from the castle, he explained that animals like rats don't really bother him – but heights do.

The GMB star said: "I spent many years on my grandparents’ farm in Shropshire. I am used to animals, rats, so I’ve had all that knocked out of me.

"I don’t like heights though, and what bothers me the most is the route into the Castle. Maybe I will have to walk a plank over a 150 foot open space. I am not looking forward to that at all and I know my head could say ‘do it’ and my body could freeze!"

Though Richard confessed he will be "in his element" speaking to his fellow campmates, there is one thing he'll miss while in the castle – and it's not caffeine.

He said: "I am a total news junkie and whereas others will be worrying about withdrawing from caffeine, my withdrawal symptoms are going to be about not knowing what the hell is going on! I feel I will be a bit jumpy at first."