JUNGLE runner-up Andy Whyment says he's desperate to get back to his "boring life" of sitting on the sofa and going to Asda after his jungle success.

The 38-year-old actor said he wasn't even going to spend his big-money earnings from the show on anything exciting – insisting he'll pay off his mortgage. 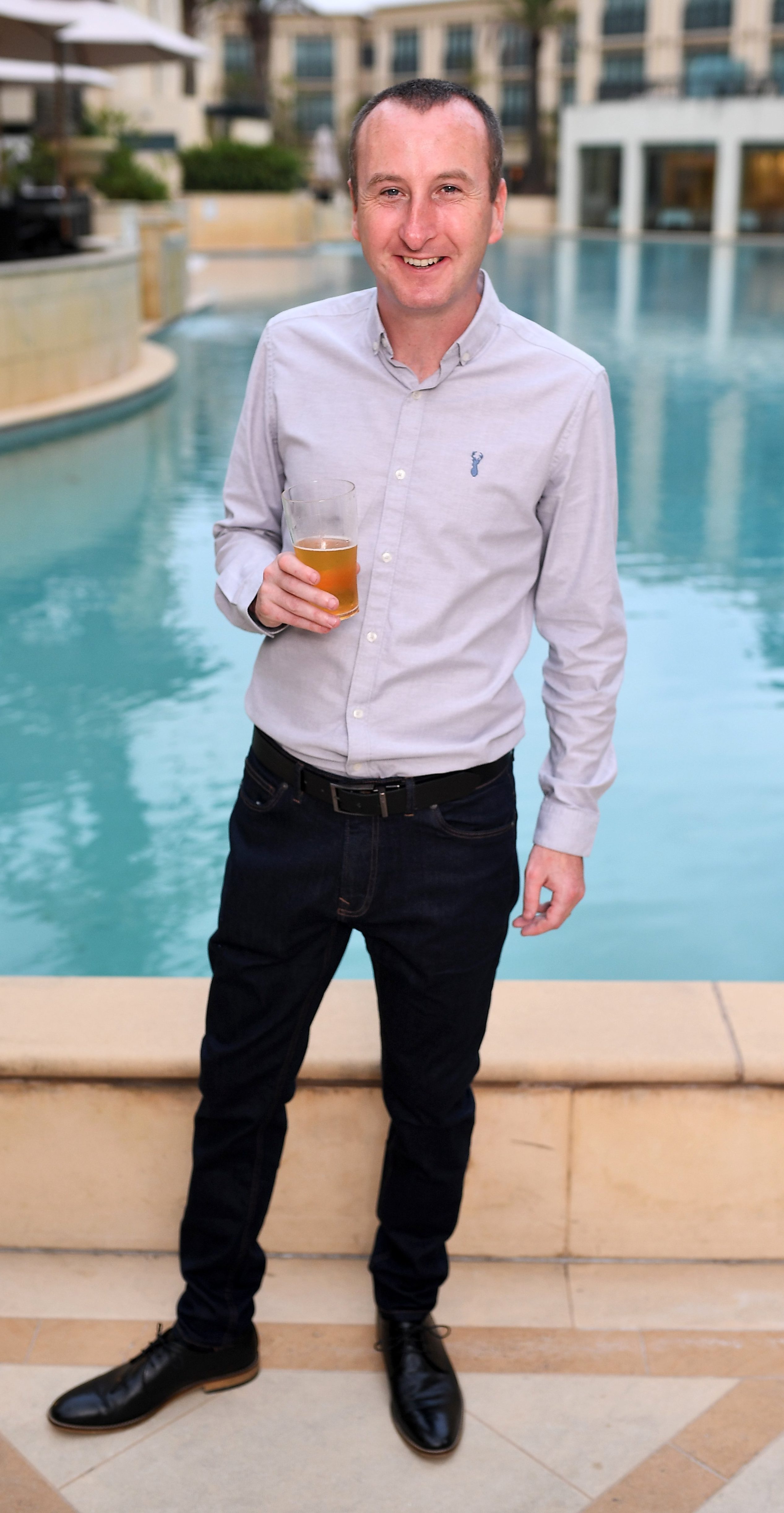 Corrie star Andy, who has played Kirk Sutherland in the soap since 2000, lives in Atherton, Manchester with wife Nichola and kids Tom, 10, and Hollie, eight.

He told the Daily Star: “I’m looking forward to getting back and just getting into my normal boring life of just getting home from work, closing the front door and sitting on the sofa and watching telly."

The dad-of-two added: "I know my profile is probably going to be higher now. I didn’t do [the show] for that reason.

"I’ll still remain myself. I’ll still go to Asda on a Friday and do the big shop with my wife.” 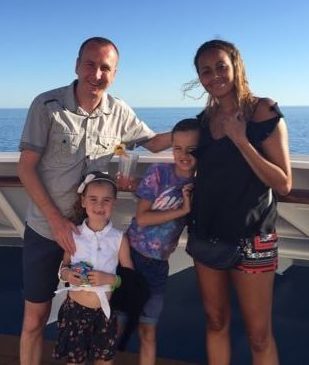 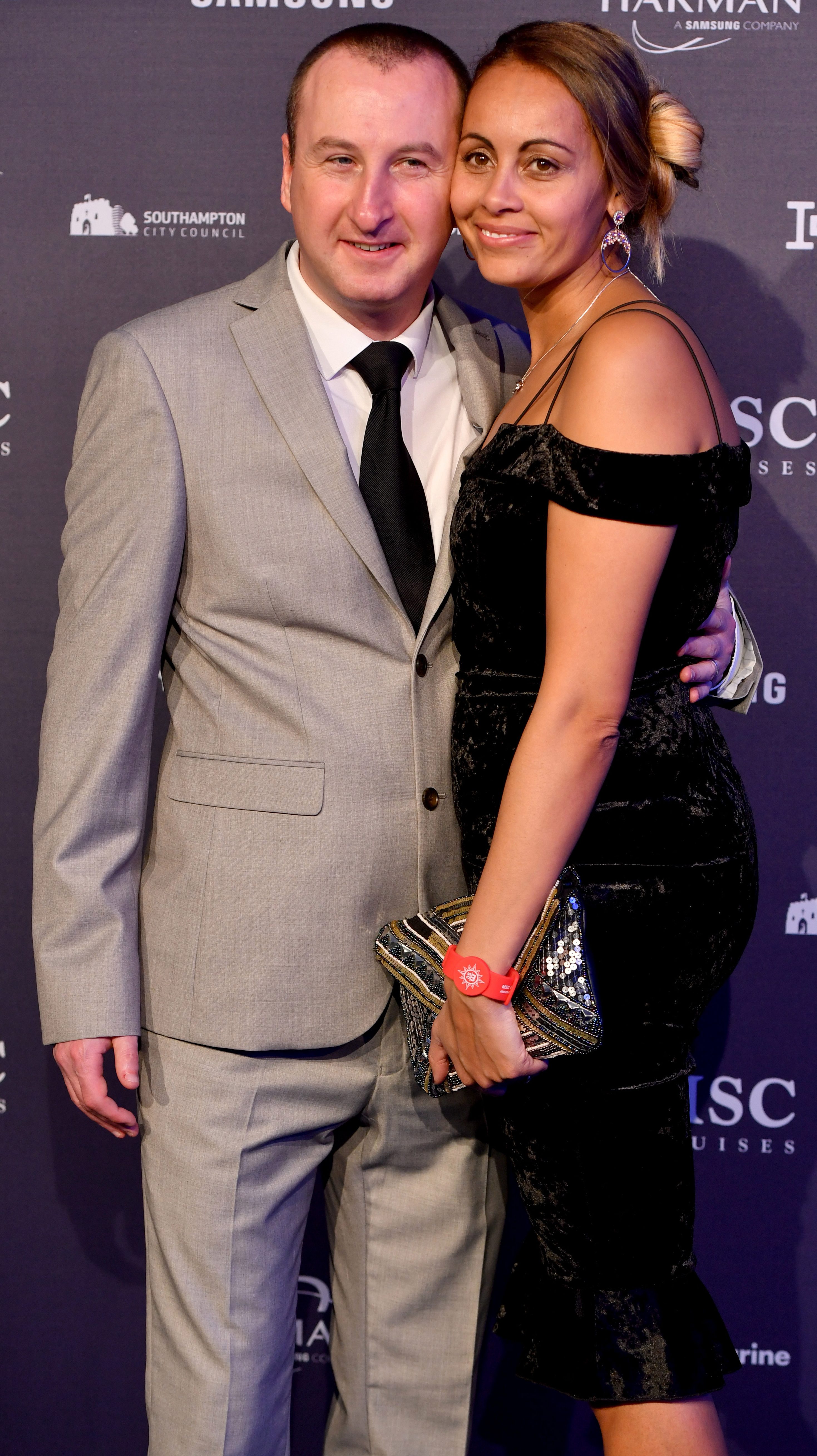 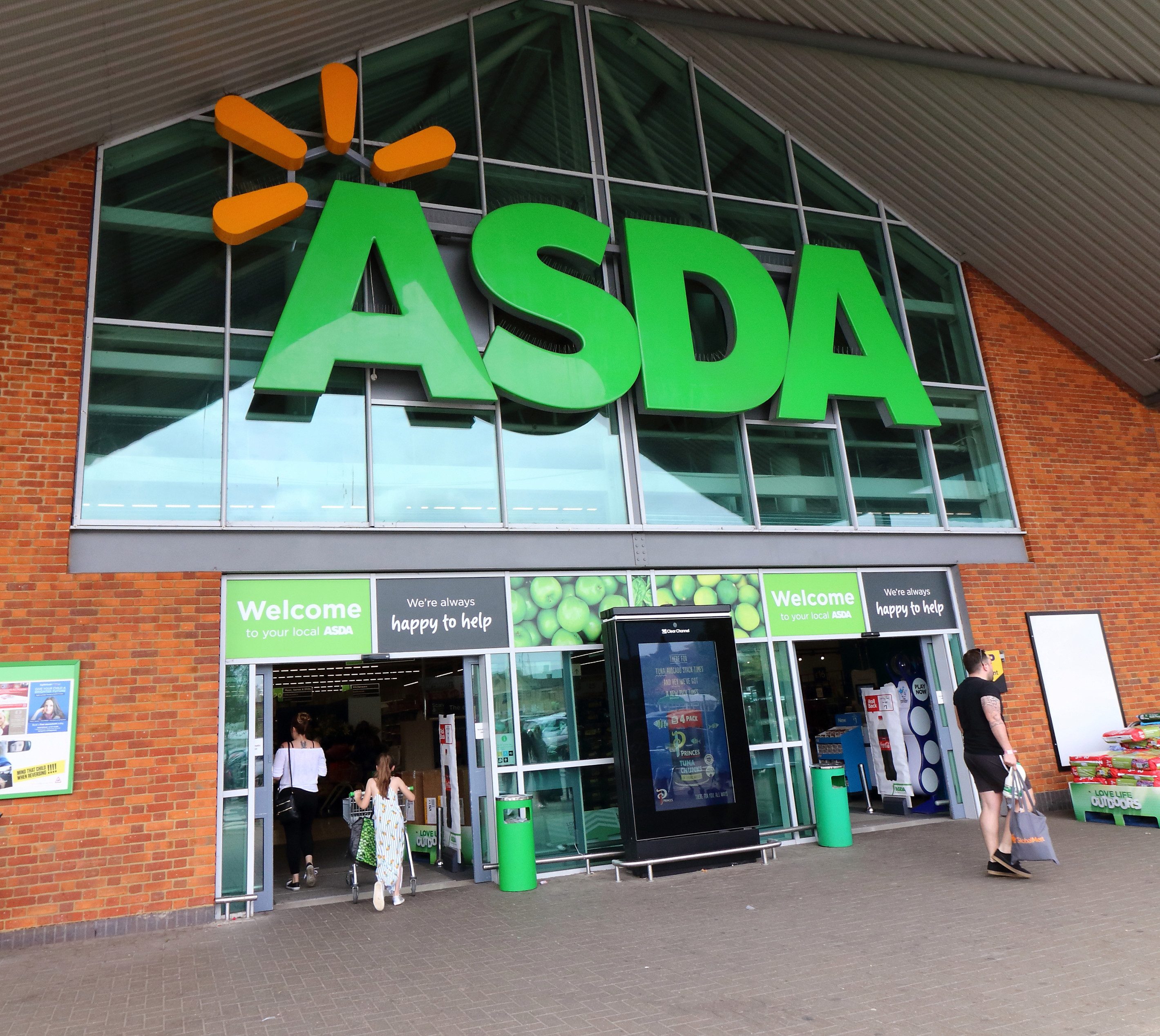 He added that he was looking forward to catching up on Coronation Street to find out what's been going on while he's been away.

Andy explained that he has the soap 'series-linked' on his Sky box – despite starring in the show himself.

The actor won a legion of new fans thanks to his sweet nature and chirpy comments in the I'm A Celeb jungle.

He said it was "humbling" to have the support of the British public who, for 19 years, have mainly known him as Corrie's hapless Kirk. 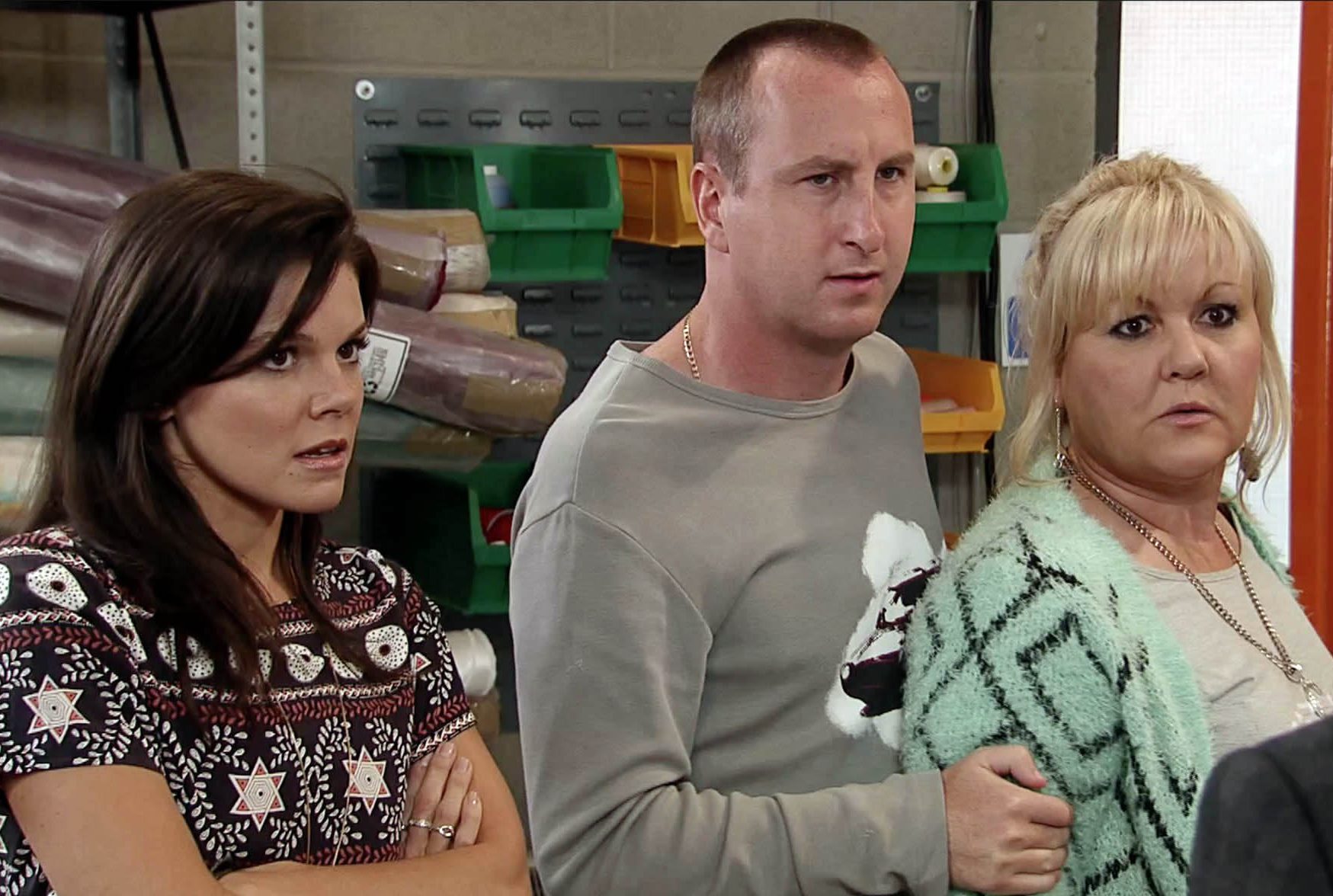 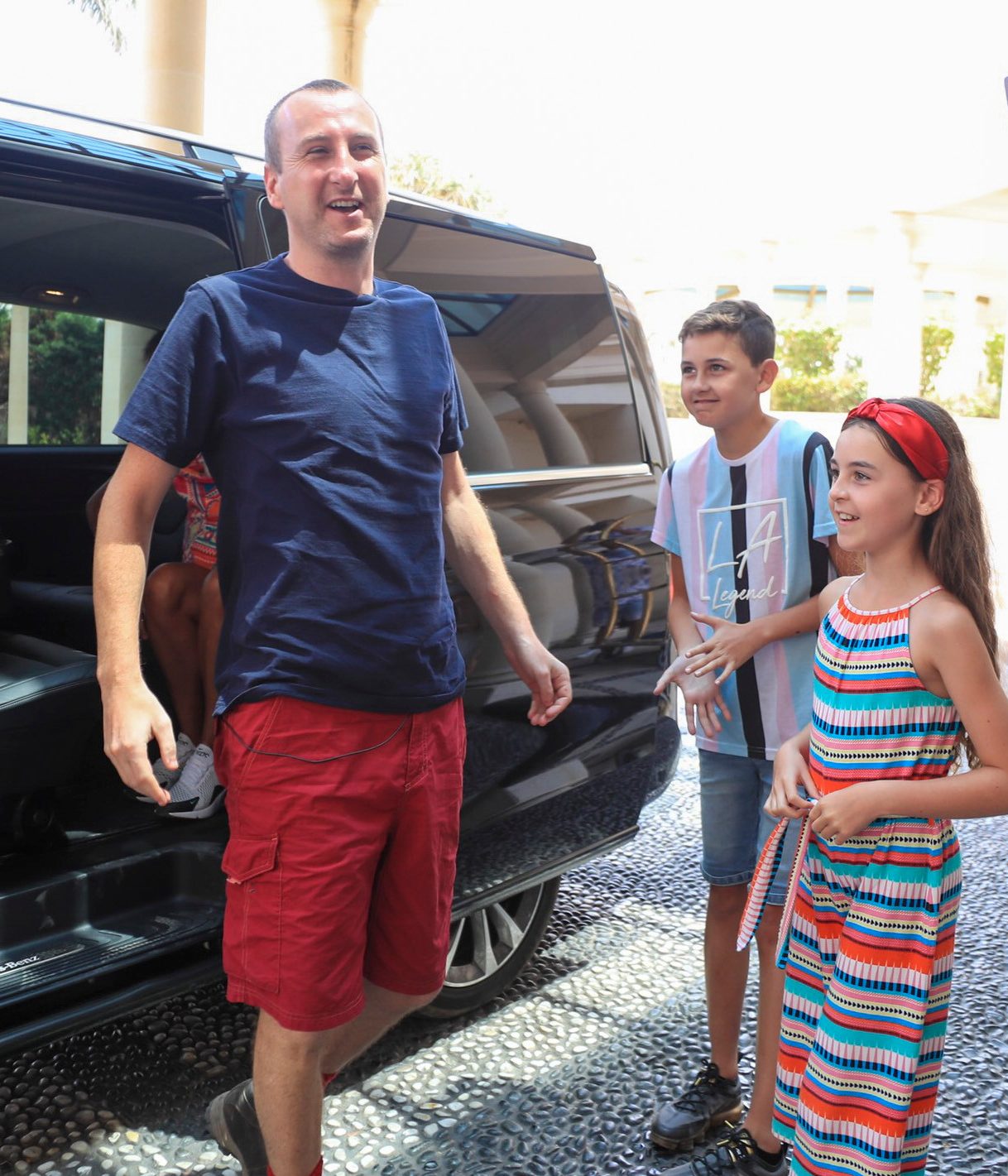 He explained: "To know people had got behind Andy Whyment, I was humbled massively by that.

"I was myself and to think people liked me for me. I have never cried so much."

He came runner-up to Jacqueline Jossa, who was crowned Queen of the Jungle on Sunday night, with Capital Radio DJ Roman Kemp taking the third-place spot.