Last year celebrities were made to walk the plank at 334ft high before they'd even stepped foot in the critter-ridden jungle camp. 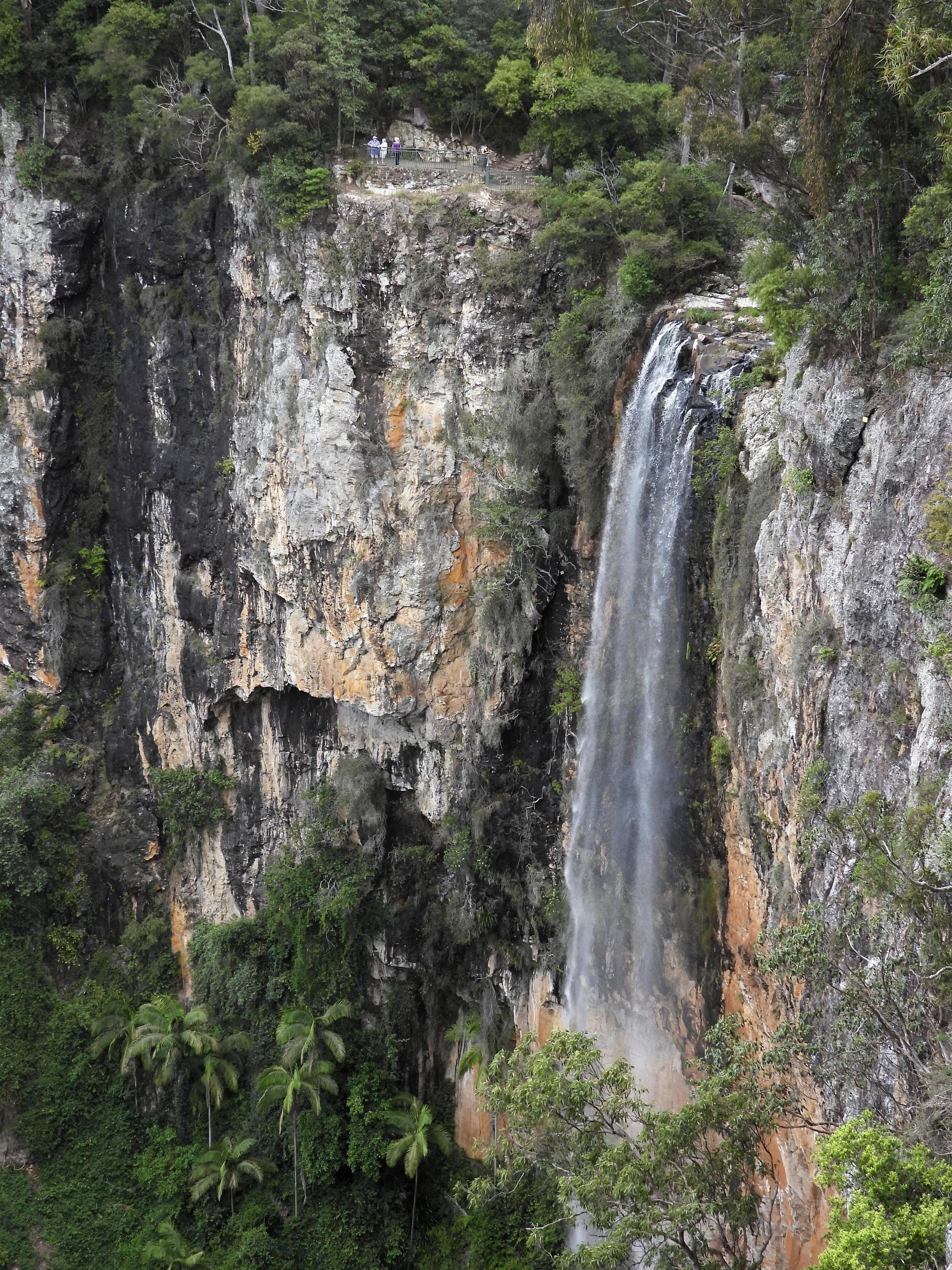 Now they're heading to Purling Brook Falls where more people take their lives than anywhere else in Australia.

A seven-metre high structure has been built over the Falls, which is where the celebs will have to climb to collect flags.

But only half of the stars taking part in this year's hit ITV show will be sent to do the challenge.

The others will be faced with something equally terrifying – but it's yet to be revealed. 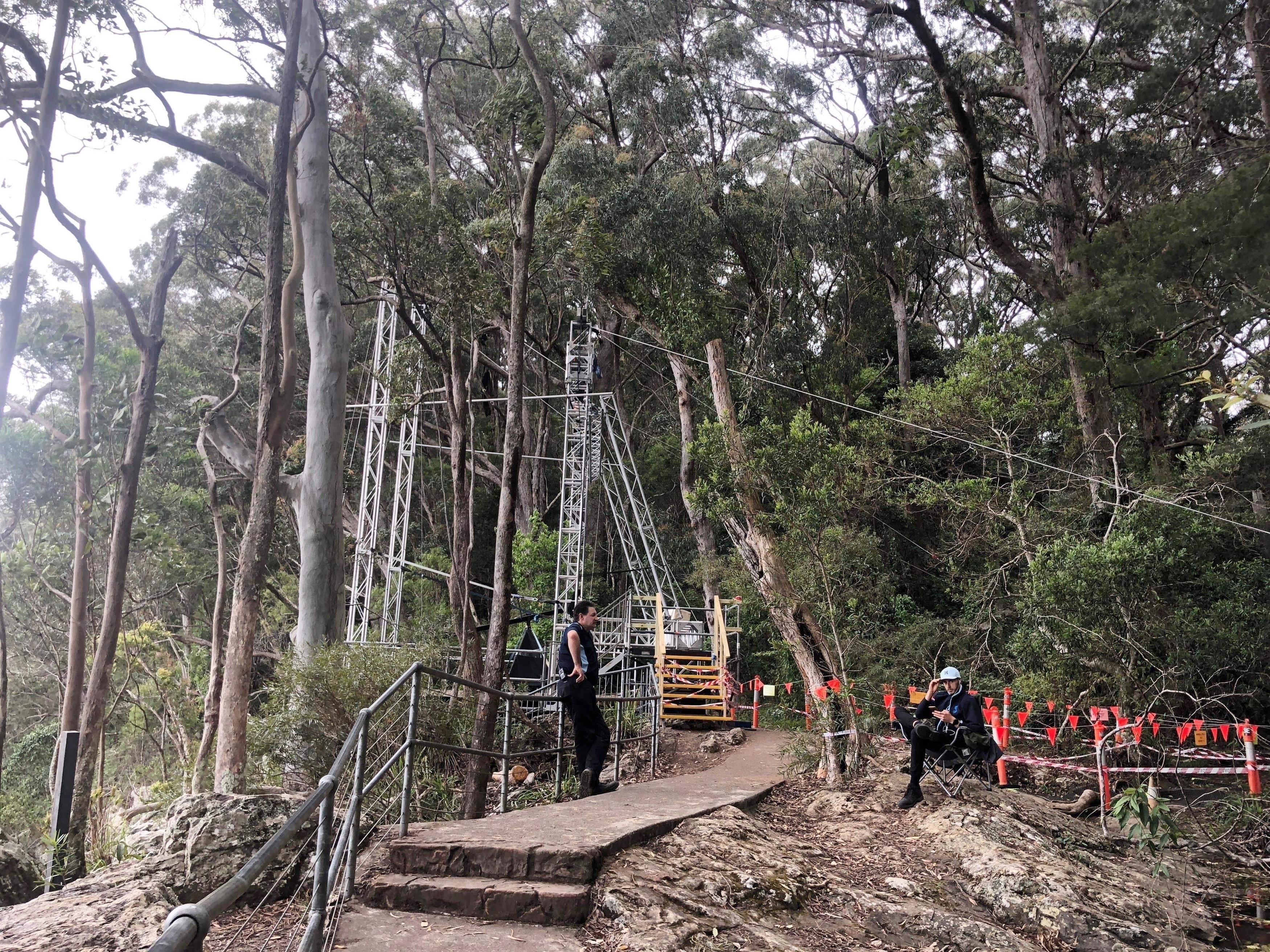 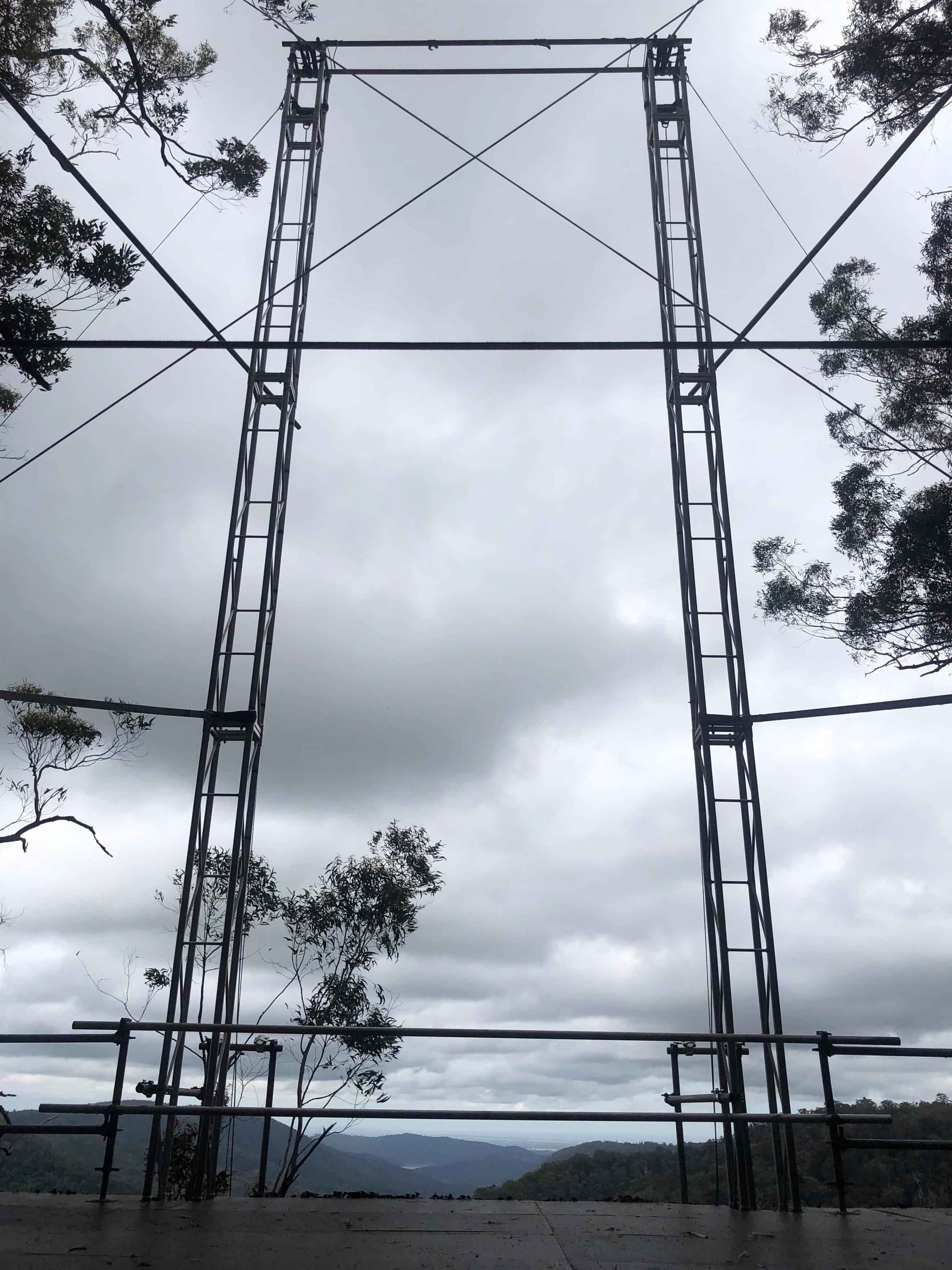 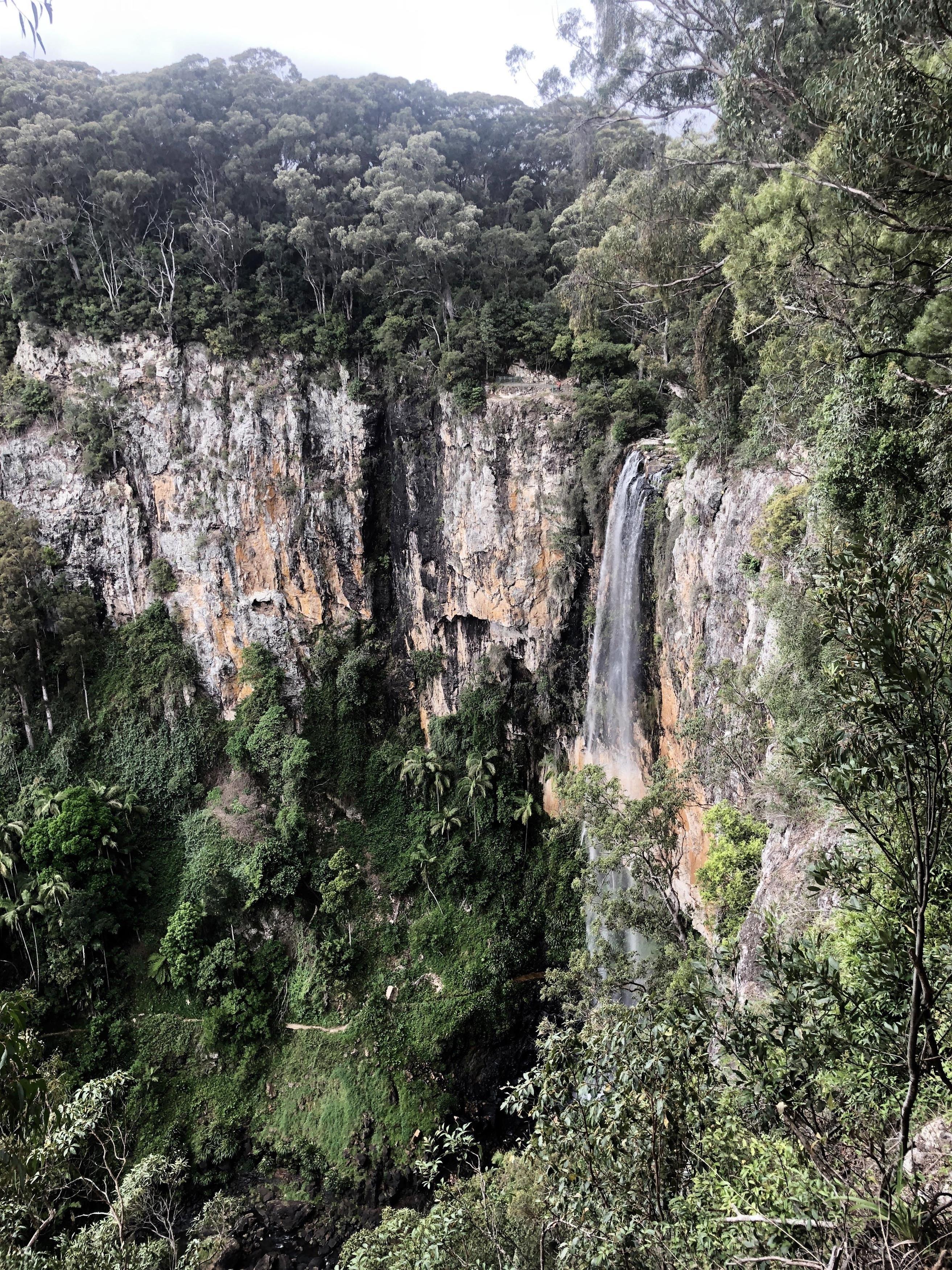 Celebrities including John Barrowman, Noel Edmonds, Harry Redknapp and Emily Atack will be among those vying to be crowned King or Queen of the jungle.

They'll have to face their biggest fears as they're filmed 24/7 living with 10 strangers and are made to take on daily bushtucker trials.

First they'll have to survive the initial opening challenge that is bound to get their adrenaline pumping – and have them wondering why they ever agreed to sign up. 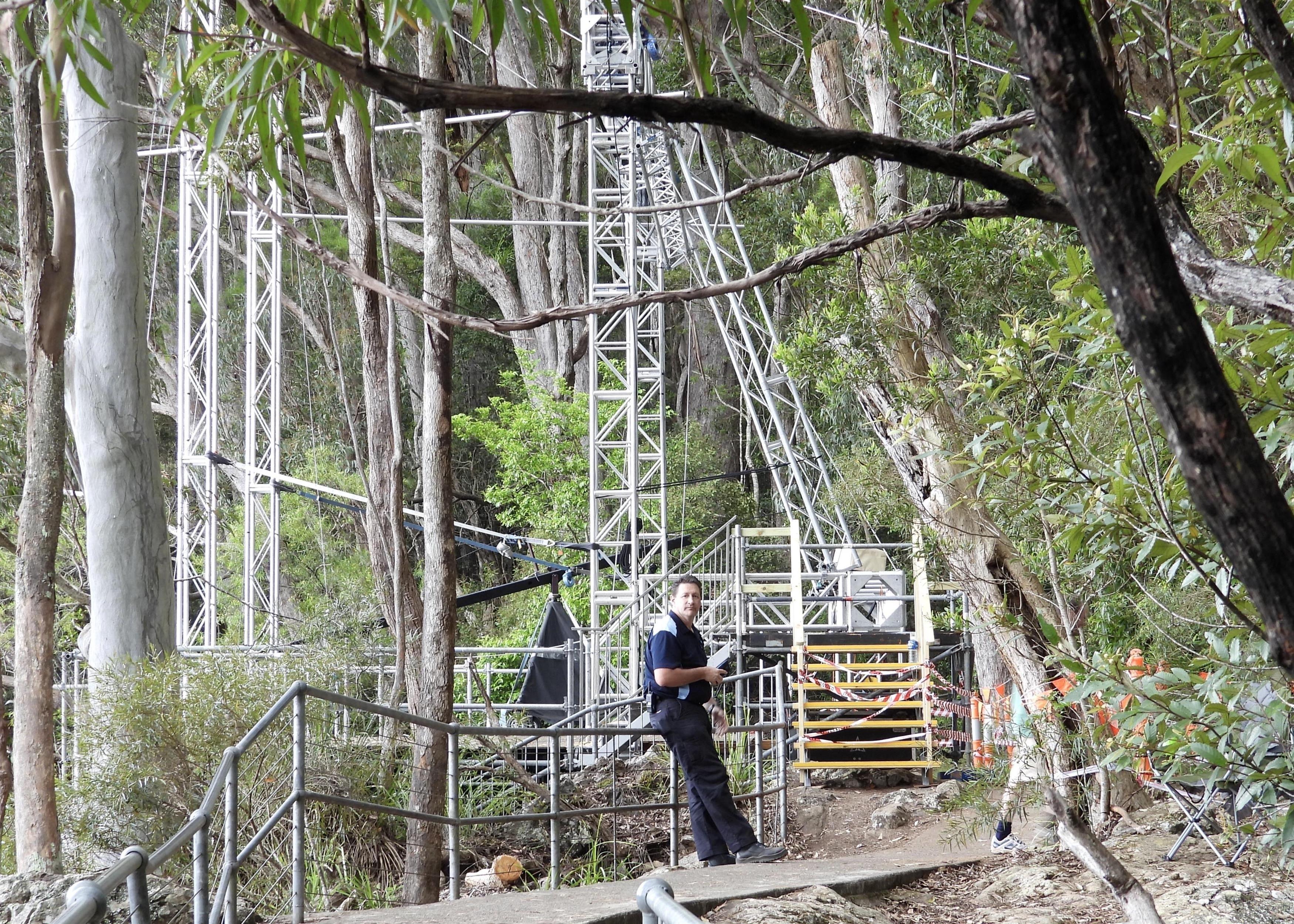 Last year, producers built a plank set up on a high-rise apartment building overlooking the ocean in Australia, forcing the stars to take their lives in their hands and walk out.

Previous challenges have also included sky diving from a helicopter into camp.

For those with a phobia of heights, it's a big task to take on before even getting into the jungle.

Love I'm A Celeb? Be the first to play our new game The Jungle – win daily prizes or a holiday worth £5K

At least for some they're getting a hefty pay packet for their efforts.

Deal or No Deal host Noel is I’m A Celebrity’s biggest ever payday by bagging a massive £600,000 fee.

He is being paid around £100,000 more than football manager Harry.

But they'll have to go head to head with actor John who has his eyes on the prize to be the first gender-fluid winner.