The telly star, 60, has a soft spot for the gay entertainer, according to her pal. 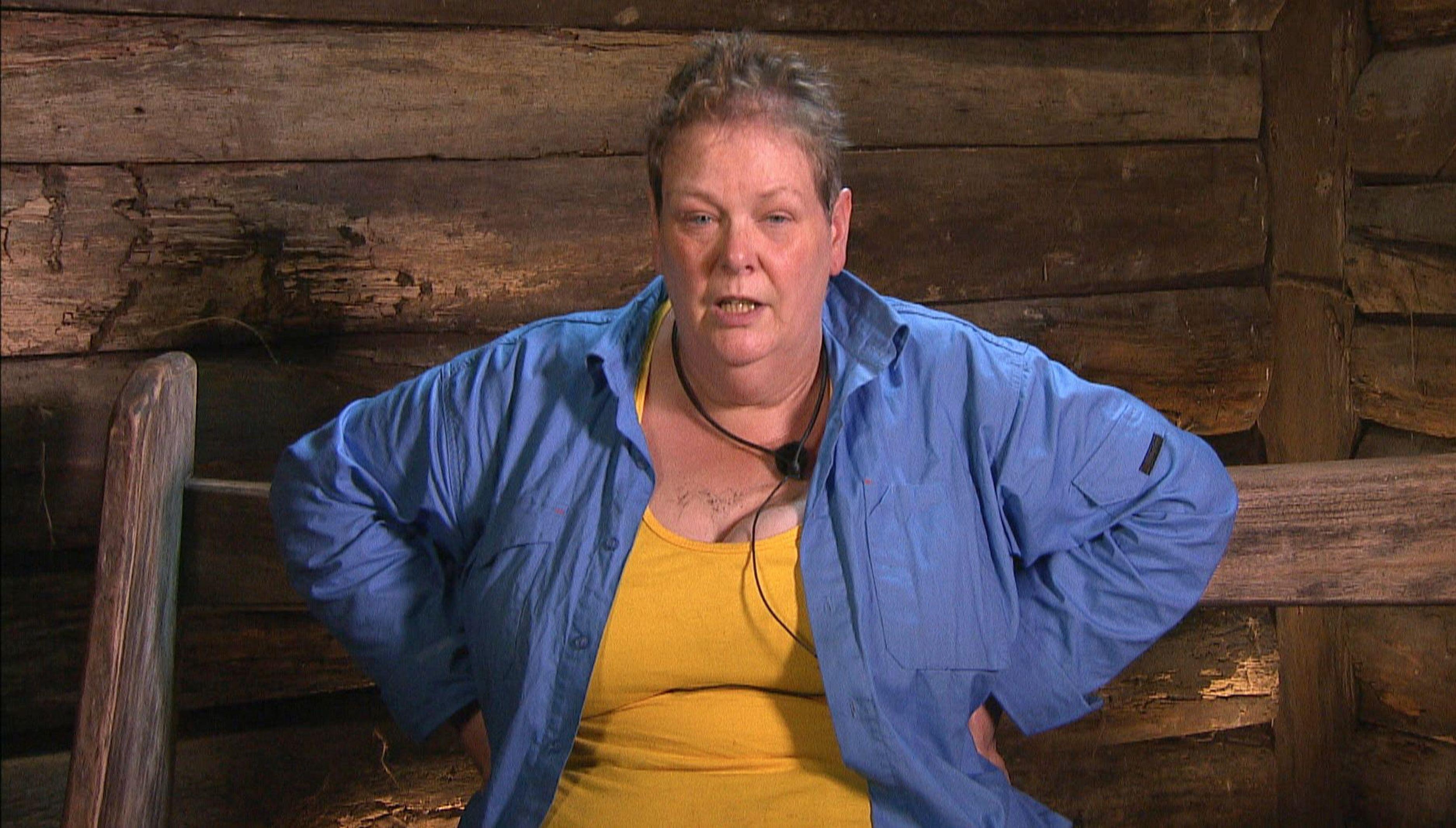 Mark, 53, revealed his friend's crush in a post on Twitter, writing: "#TeamHegerty Anne has a massive crush on #TeamBarrowman."

Anne is a huge fan of sci-fi show Doctor Who, which featured John, 51, as Captain Jack Harkness.

"If you don't watch Doctor Who, you don't know who those are – but trust me, all fat actors want to be the Slitheen." 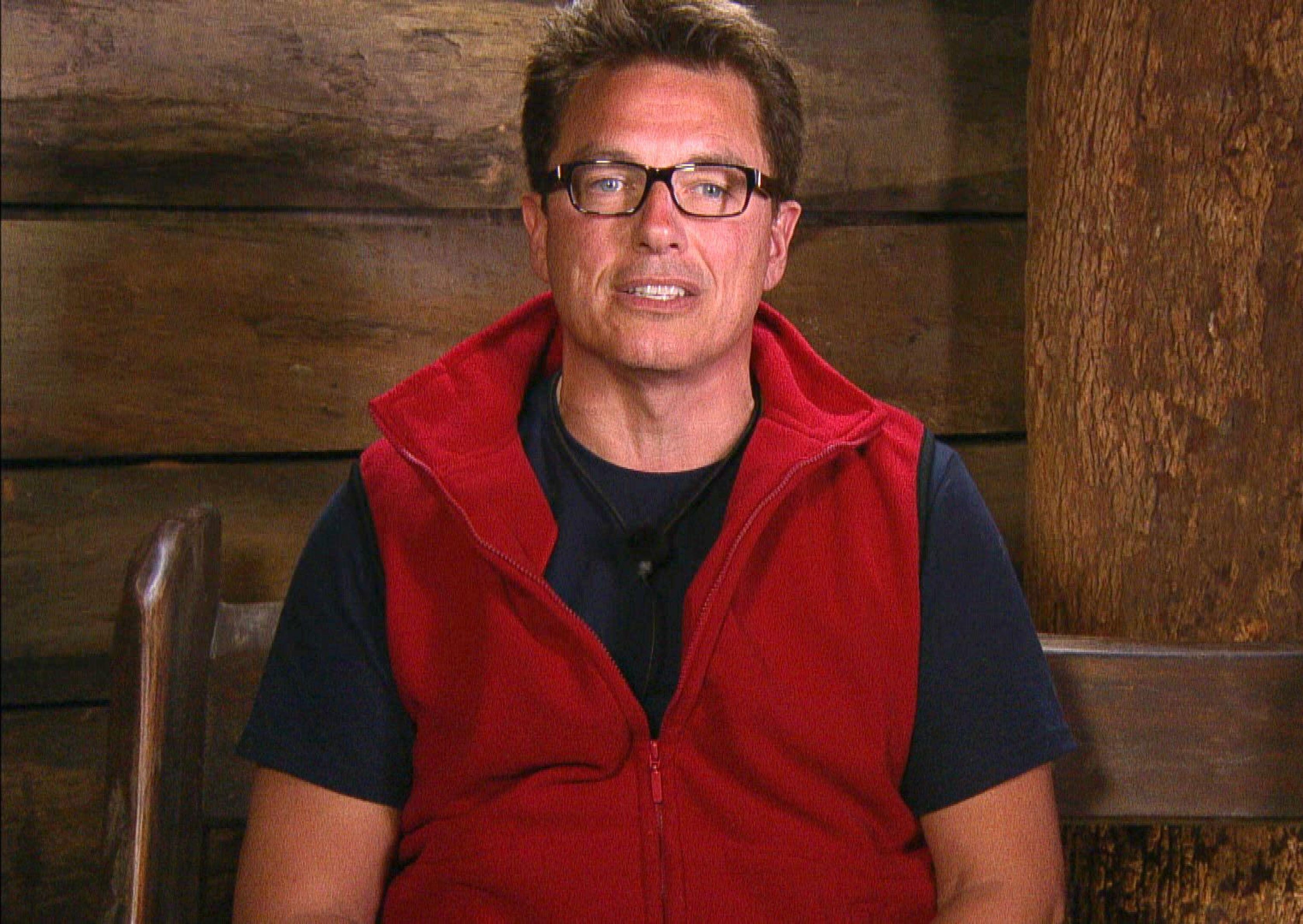 Anne and John were put in different teams at he start of the show, so they are now living in separate camps.

The Chase star is in basic Snake Rock while John is enjoying slightly more luxurious living in Croc Creek.

Mark stars alongside Anne on their hit game show and since she has been in the jungle, he has been cheering her on via social media.

He has been tweeting over the last few days to rally support for his mate.

Love I'm A Celeb? Play our new game The Jungle now – win daily prizes and a holiday worth £5K

As well as drumming up votes for her, he's been praising her for speaking out about her autism and cheering her on in the challenges.

In a tweet posted last night, he wrote: "So fantastic that Team Yellow are talking to Anne about her autism, trying to understand it, and helping her settle in! Getting goosebumps.

"And with that level of tuition, by week 2 Fleur will have nailed the capital of Vanuatu." 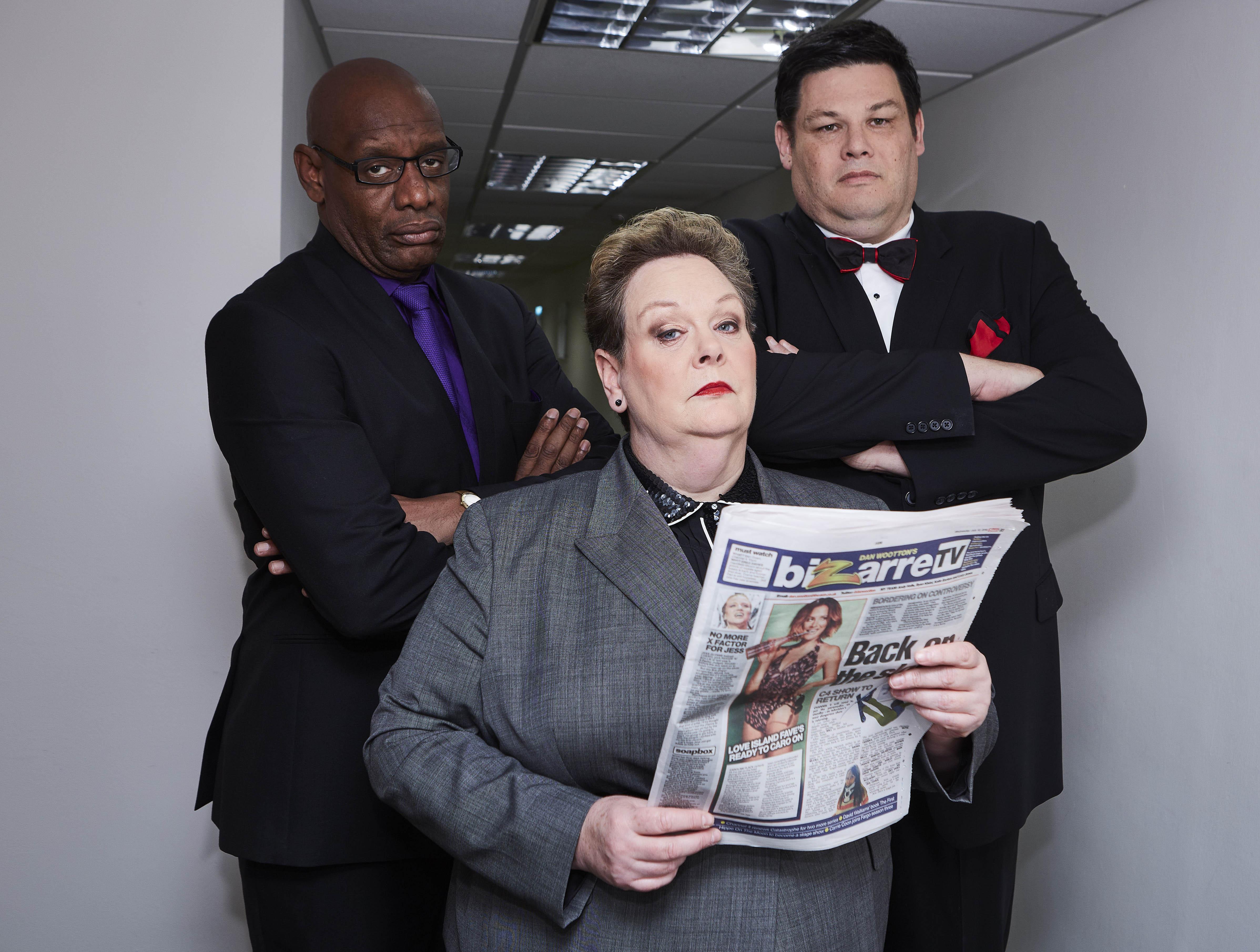