I’m A Celebrity…Get Me Out Of Here! has been putting its 2019 line-up together and one of the celebs who could be going into the jungle is TV presenter Richard Madeley.


It has been speculated celebs such as Andrew Whyment, Kate Garraway, Nadine Coyle and Ian Wright are to compete to be crowned the king or queen of the jungle.

However, in a recent interview with The Express, former This Morning presenter Richard said he will be in Australia this month when the show is due to launch.

Is this a major hint he’s going into the jungle? 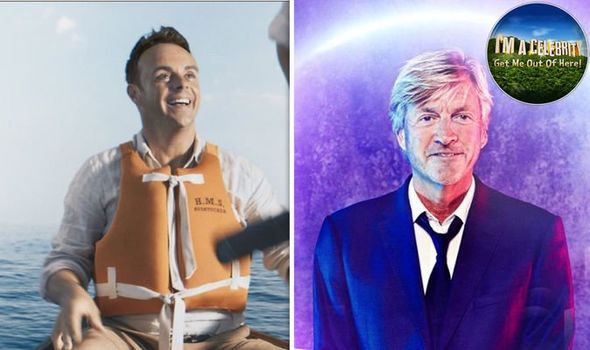 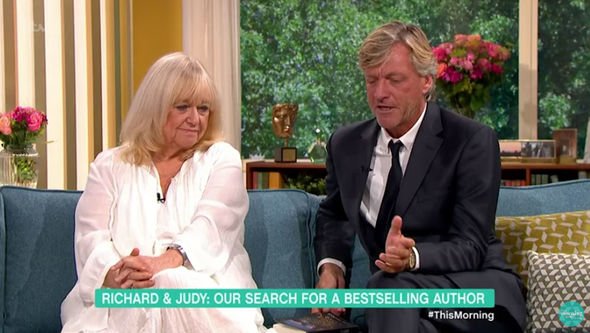 This comes after he shared his thoughts on the upcoming general election campaigns that are also underway this month.

Richard said: “I find that I shall be filming in Australia for the middle act of the coming campaign, about as far away as you can get.”

Richard will go down as a hit amongst viewers as his recent return on This Morning, along with his wife, Judy Finnigan, created a real buzz.

The pair were first noticed when they did the show together in 1988.

This wouldn’t be Richard’s first time to star in a reality show. 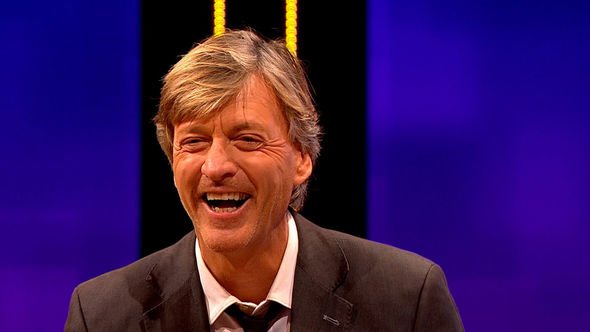 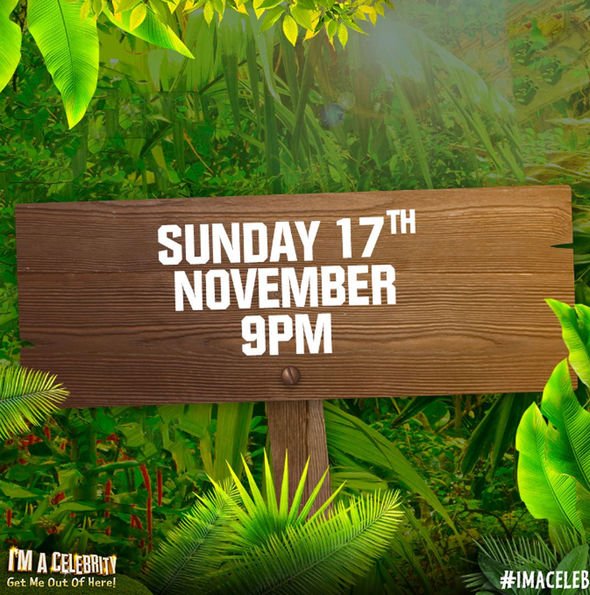 Last month, he was a hit amongst viewers when he appeared on Channel 4’s The Circle.

In a massive twist it was revealed that he wouldn’t play himself, instead viewers voting on The Circle app chose to make him play as a blonde 27-year-old woman called Judy.

Over the years, Richard has been on many TV shows including Million Pound Giveaway, Have I got News for You and Runway just to include a few. Therefore, it’s likely he will entertain viewers in the jungle.

I’m A Celebrity 2019: Lee Latchford-Evans signs up to jungle as line-up ‘com

Back in 2017, the veteran television star appeared as a guest on spin-off show I’m a Celebrity: Extra Camp where he took part in the renowned Bushtucker Trial.

Richard even took on the Critter-cal Rescue challenge that boxer Amir Khan, 32, failed to successfully complete when he grabbed a snake instead of a star.

Could Richard be as big a personality as the nation’s favourite and last year’s winner, Harry Redknapp?

Fans won’t have to wait any longer as the coming days will confirm the speculations.

The show’s official Twitter page posted a trailer last week which confirmed that the show will start this month.

It also announced that the Extra Camp presenters would be Joel Dommett, Emily Attack and Adam Thomas this year.

Emily and Adam will replace Scarlett Moffatt and Joe Swash.

Last year, Holly Willoughby replaced Ant after he took some time off to recover but fans will be glad to see him return.

I’m A Celebrity… Get Me Out Of Here! will air on Sunday 17th November at 9pm on ITV