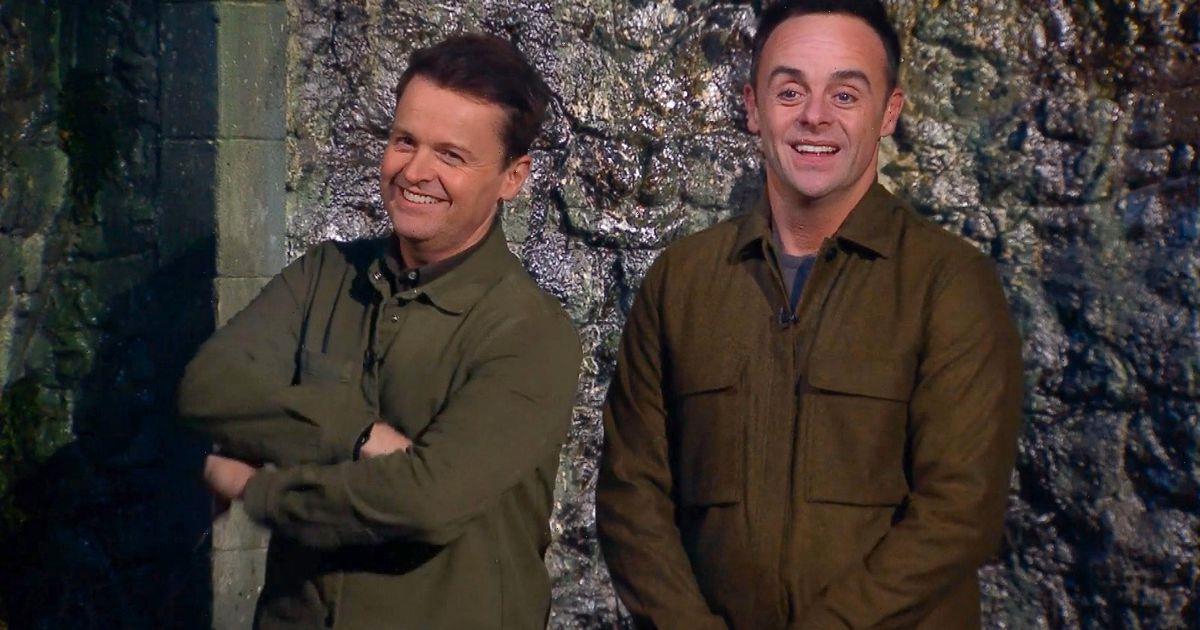 ITV bosses are going to be starting preparations at Gwrych Castle in Wales as a new series of I'm A Celebrity… Get Me Out of Here! nears – in the UK for the second time.

Sadly it will not be returning to Australia this year due to Covid-19 restrictions, but the change in location won't make it any less challenging, or entertaining.

The scenes at Gwrych Castle will be providing the ultimate entertainment, and it's likely that, given the dates of previous years, we will see it return in November, giving bosses two months to get the castle prepped and ready.

It has now officially closed to the public to undergo a revamp for the new series, with the team confirming it will reopen again in 2022.

In a statement on their Facebook page, they wrote: "We're now closed to the public until 2022 to make way for this years I'm A Celebrity… Get Me Out of here!"

They thanked those who had visited the castle, before adding that they will be sharing updates and sneak peeks on their page over the coming weeks.

Construction started at the site last month with cranes being used at the former stately home for "emergency works" as they ensure the venue is safe to use.

The castle, in Abergele, received £300,000 from ITV as part of the contract to host the 2021 series there, which will contribute to renovations taking place on site.

Dr Mark Baker, chairman of the castle’s trust, told RadioTimes: "The deal will certainly significantly advance our long-term mission to restore the castle."

The castle was first used in 2020 due to Covid-19 as bosses desperately tried to make a decision on the series of the show, but as they couldn't get to Australia, they started looking closer to home.

Although celebs are usually donning shorts and hats in the jungle, it was trousers and gilets for the taking as they dealt with the usual low temperatures of the UK – and in November too, so warmth was needed.

Last year viewers saw Giovanna Fletcher take home the crown as she won the 2020 series, but who will win this year? More to the point, who will be in it?