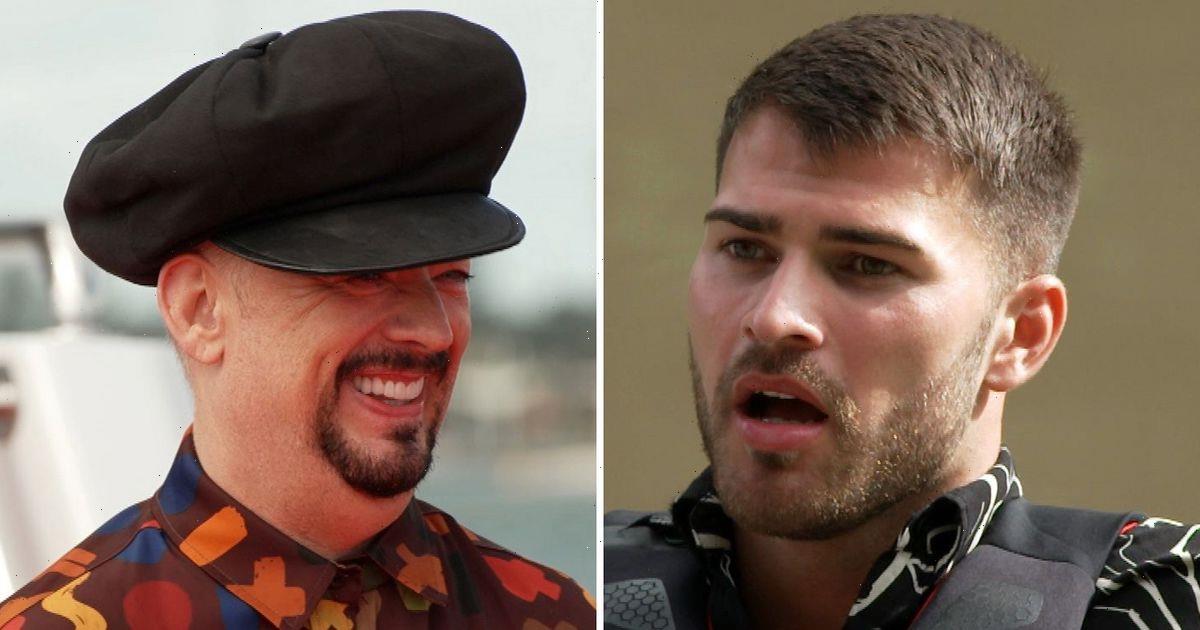 I'm a Celebrity… Get Me Out of Here! fans were gobsmacked on Sunday night's launch show when a Hollyoaks star "didn't know" who Boy George was.

Owen Warner, 23, who is best known for portraying Romeo Nightingale in the hit Channel 4 soap opera, was very confused when he was faced with a group of celebrities he didn't know.

READ NEXT: Man who was chained to wall by Boy George says he shouldn't be on I'm A Celebrity

Asking Sue what her name was, clearly not knowing who she was despite her being in a rival soap, he then looked at Boy George.

"It's the fact that Owen didn't know who Boy George was…" one fan said on Twitter.

Another penned: "Boy George looked surprised that Owen Warner didn’t know who he was."

While a third questioned: "Sorry, did Boy George know who Owen Warner was but Owen didn’t know him???? Absolutely not."

But Boy George and Sue Cleaver weren't the only celebrities that Owen didn't know of.

After meeting George and Sue, famous and much-loved A Place in the Sun star Scarlette Douglas arrived.

Owen appeared to look confused when she arrived, which prompted George to tell Owen: "She's from A Place in the Sun."

Not realising that what George said was a TV show, Owen replied: "Whereabouts?"

An amused Boy George later replied: "No, like the TV show."

This came as the show kicked off again for the first time in Australia since the Coronavirus pandemic swept the world.

Fans were overjoyed to see the show back on their TV screens, with many tweeting along and reacting in real time.