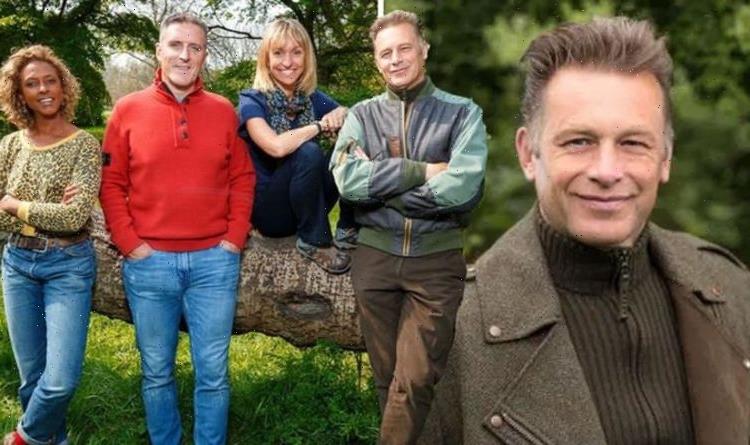 Springwatch: Chris tells Michaela she is 'not a politician'

The latest series of Springwatch came to an end last week as Chris Packham, Michaela Strachan, Gillian Burke, Iolo Williams and Megan McCubbin wrapped up filming. Chris joined the BBC show in 2009 but in an interview from 2019, the naturalist opened up on the reason he would walk away from Springwatch.

Over the last few weeks, the Springwatch presenters have broadcast live from three different hubs.

The BBC team was spread out across the UK with each hub focussing on the wonders of spring.

Chris has been a firm fixture of Springwatch ever since he joined in 2009 as he continues to share his passion for wildlife with viewers.

However, the presenter and naturalist has revealed if the BBC show underwent a particular change he would leave “immediately”. 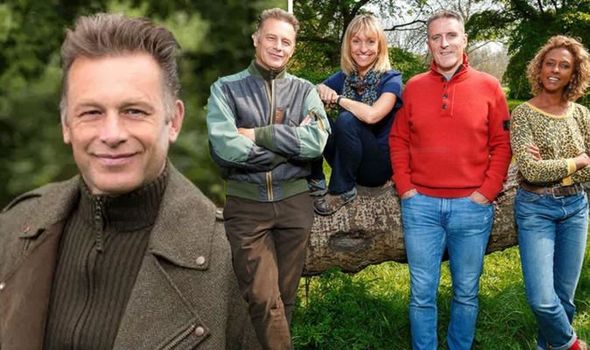 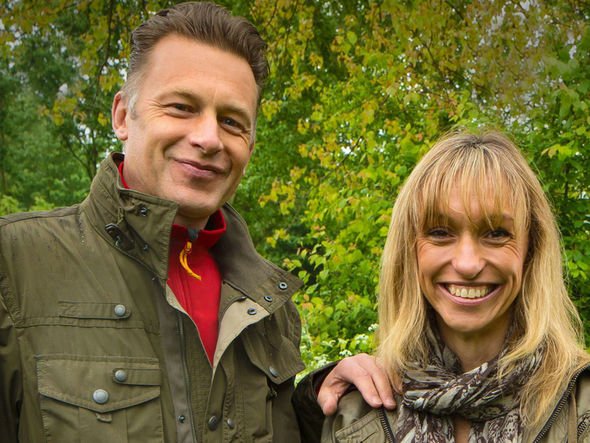 He said: “I still get really excited about [Springwatch]. I would leave it immediately if I were bored.

“It’s live, it’s very responsible and reactive, and you can’t fake being interested if you’re not – not on TV, not with the sort of audience we’ve got.”

The BBC presenter admitted there was always something new to get excited about.

“It’s like a festival,” he shared. “It generates its own momentum, there’s always a new challenge.” 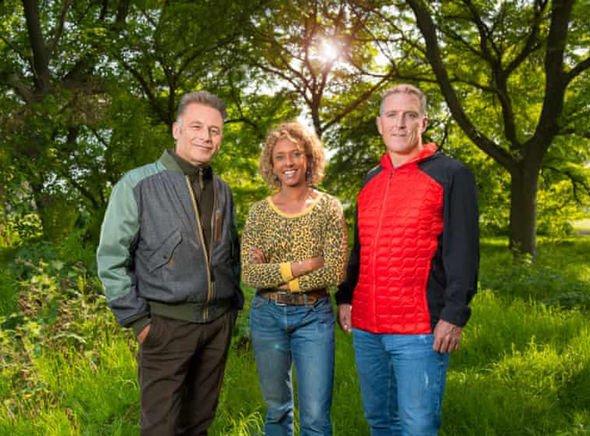 Explaining why he loves the show, he told Country Living: “You can’t stand in a bramble bush wide awake for 24 hours, not disturbing an animal 20cm away, for three weeks non-stop – but our cameras can.”

After the last episode of this year’s Springwatch aired, Chris shared his thanks to those who were a part of the show.

He tweeted: “Massive thanks to @WildKenHill and all the team at Wild Ken Hill – a real breath of fresh air in the UK’s farmed landscape and rammed with wonderful wildlife.

“Keep up the good work – see you for Autumnwatch! @BBCSpringwatch.”

BBC viewers shared their gratitude with Chris as this year’s series came to an emotional conclusion.

One wrote: “Nearly in tears at the end of Springwatch……Chris and Michaela’s sentiments……Thank you for the programme and to all the folk on this planet that care…”

“We will miss the programme a lot! Watching all the little ‘fluffies’ growing up,” another shared.

Someone else added: “Many thanks to you and the team for another fantastic Springwatch. My only complaint: three weeks is not enough.”

“Another lovely series. But those 3 weeks just seem to whizz by!! #springwatch,” a fourth tweeted.

“Noooooooo, is that it? We’re accidental watchers of #Springwatch for the first time, this last couple of weeks. It’s been wonderful,” another said.

While a sixth remarked: “I must congratulate all the team @BBCSpringwatch and the various locations for the magnificent job you have done this season & I’m already counting the days till Autumnwatch… Well done again guys… Have a well-deserved rest….”

Springwatch is available to watch on BBC iPlayer.