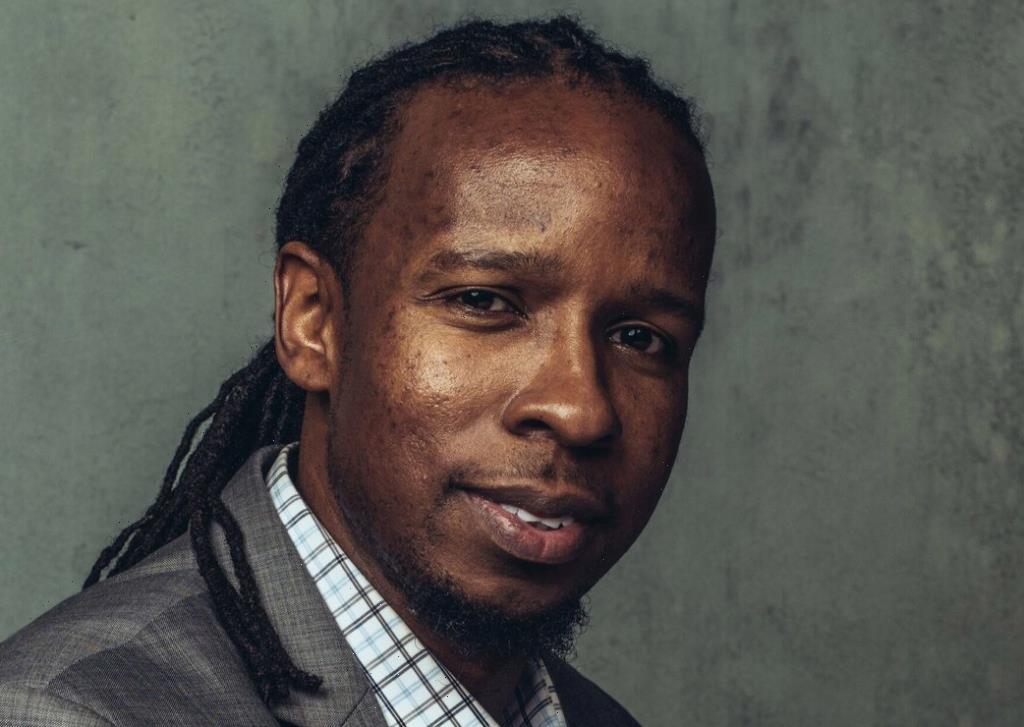 Boat Rocker, the entertainment company behind American Rust, Dino Ranch, and Billie Eilish: The World’s a Little Blurry, has struck a multi-genre development deal with Dr. Ibram X. Kendi, the esteemed author and scholar behind How To Be An Antiracist. The deal will help launch the bestselling author’s new production shingle, Maroon Visions, with Boat Rocker’s backing, and develop projects with the company’s scripted, unscripted, and kids & family divisions.

“Dr. Kendi is an exceptional writer and visionary thinker, and we couldn’t be more excited to work with him on creating thoughtful, representative projects that inform, entertain, and inspire audiences worldwide,” said Katie O’Connell Marsh, Vice-Chair, Boat Rocker Studios. “The partnership between Boat Rocker and Dr. Kendi’s Maroon Visions was born out of a mutual desire to create content across genres that’s culturally relevant and engaging. We can’t wait to see where it takes us.”

A new Creative Executive will be hired to oversee Maroon Visions’ creative affairs alongside Kendi.

Kendi is the National Book Award-winning author of Stamped from the Beginning, and five of his books, including How To Be An Antiracist, have been #1 New York Times best-sellers. Kendi is the Andrew W. Mellon Professor in the Humanities and the Founding Director of the Boston University Center for Antiracist Research. He is a contributing writer at The Atlantic, a CBS News Racial Justice contributor, and the host of the new podcast Be Antiracist with Ibram X. Kendi from Pushkin Industries and iHeartMedia. His books Stamped from the Beginning; Antiracist Baby; and Stamped: Racism, Antiracism, and You are currently being adapted as film and television projects by Netflix.

“Boat Rocker has a proven track record of creating high-quality, ambitious, ground-breaking, and compelling content for people across genres, ages, and nations,” Kendi said. “I’m thrilled to work with Boat Rocker to build Maroon Visions where we plan to courageously create outside of the confining narratives and modes of our day. We plan to unleash the imagination of creators with scripted and unscripted stories from the past and present that inspire humans to envision and shape just and equitable societies for all people.”

Boat Rocker is behind a growing number of high-profile scripted, unscripted, and kids & family productions, including American Rust for Showtime, Invasion, Dear… and Billie Eilish: The World’s a Little Blurry, all for Apple TV+, Go-Big Show for TBS, and Dino Ranch for Disney+.

According to Kendi, Maroon Visions is named for the formerly enslaved people of African descent who formed islands of free communities amid vast seas of enslavement in the Americas. Th company believes a truly free human community is within reach if humans can boldly imagine it. Building on Kendi’s written work and his film and television projects in production, Maroon Visions aims to produce content that supports the national and global community to escape the fetters of racism, inequality, and social injustice.