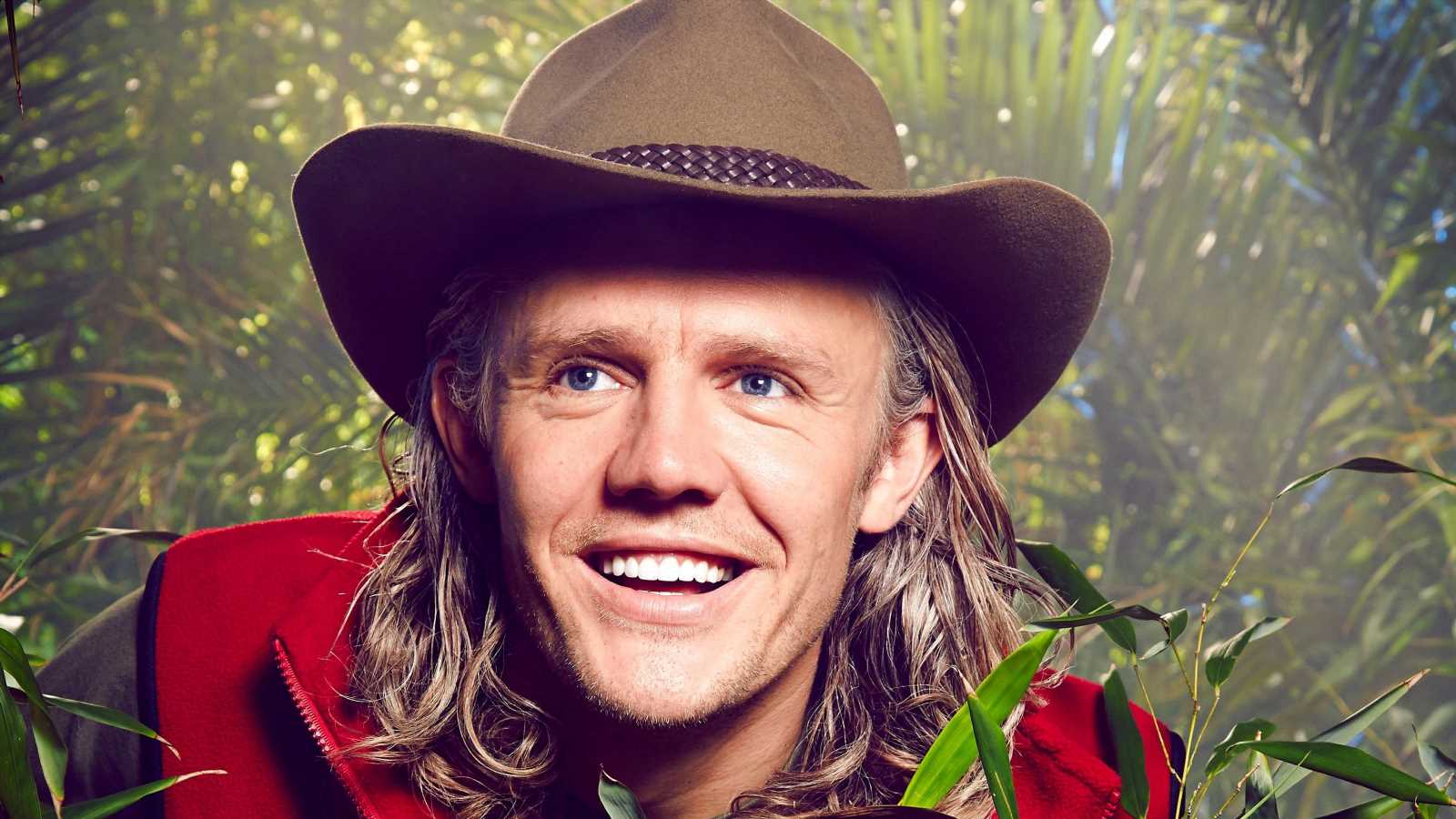 I'M A Celebrity legend Jimmy Bullard revelled in his role as jungle jester – leaving fans and campmates in stitches with his energetic banter.

Despite being an early favourite to be crowned camp king in 2014, within days he became first contestant to be voted out in a huge shock. 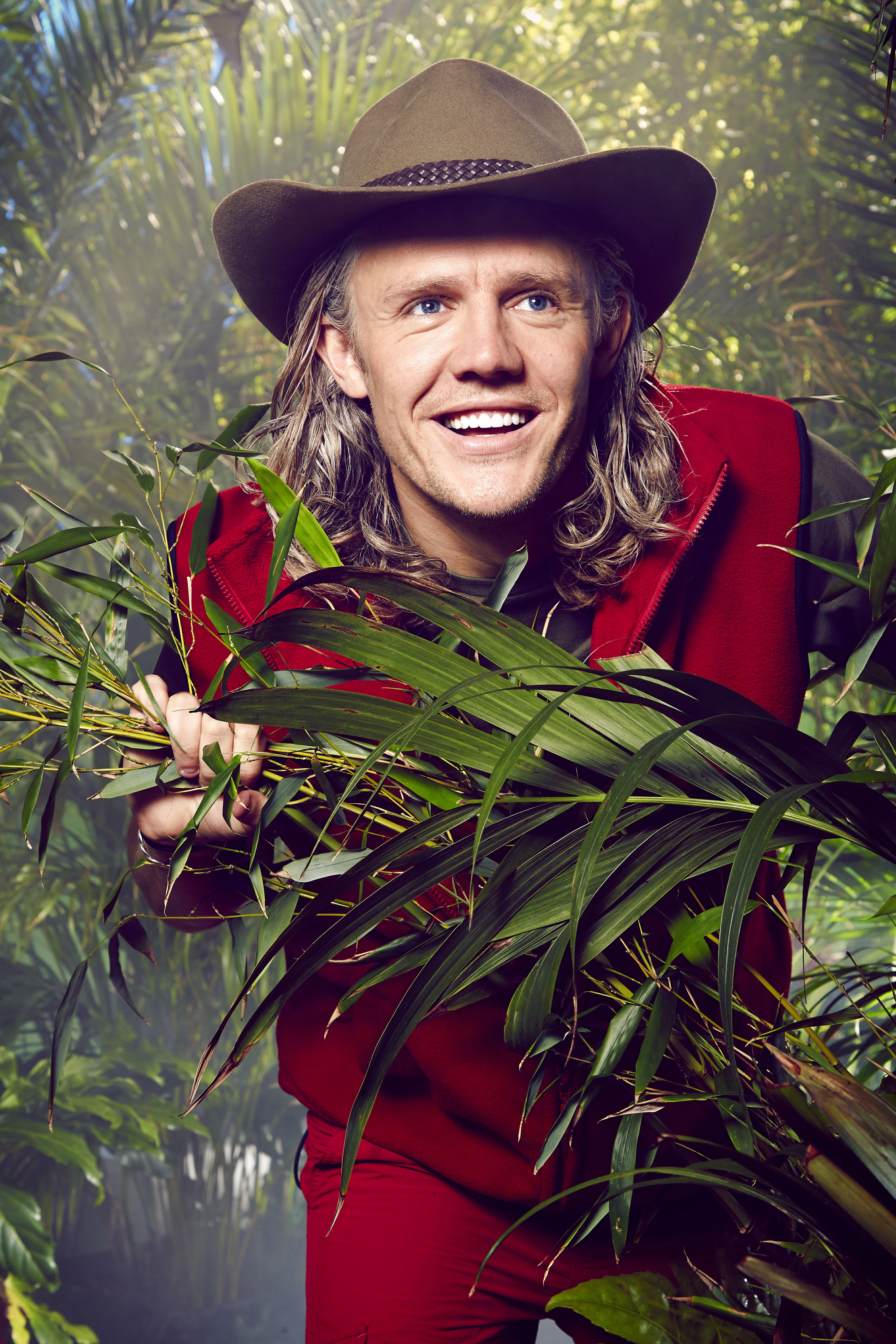 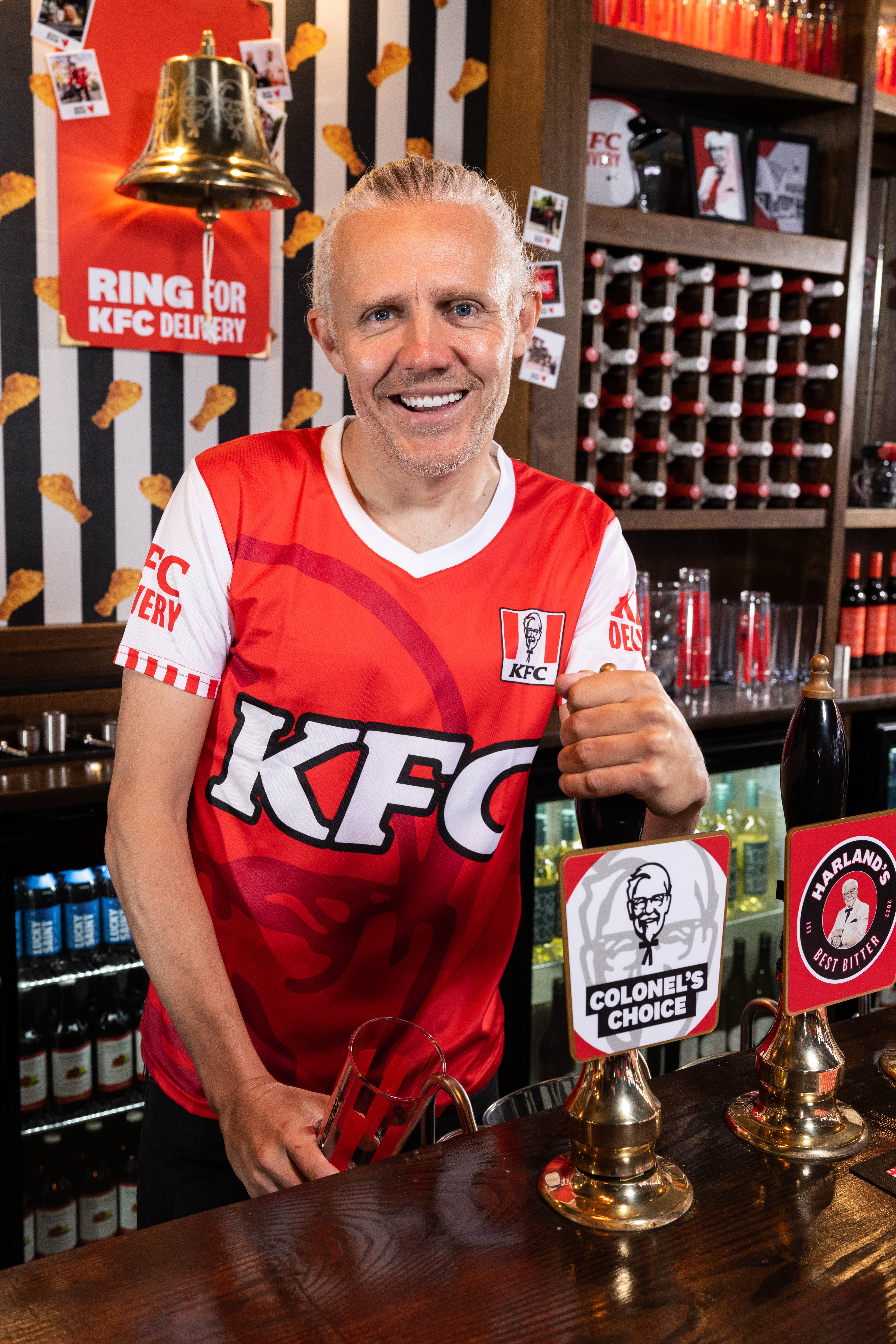 Viewer opinion seemed to shift after an exchange between him and X Factor pal Jake Quickenden in which the retired footballer asked why the media personality was famous and what his talent was, with some mistaking his humour for bullying.

However, Jimmy quickly bounced back from the setback and has since seen his media career flourish, landing a major presenting gig on Sky's Soccer AM as well as starring in popular shows such as Celebrity MasterChef and ITV game show Play To The Whistle.

In an exclusive interview after teaming up with KFC for the launch of delivery pub The Colonel's Arms, he said of his time in the jungle: "First of all, it's still one of the hardest things I've ever done, ludicrous, no food. There were a few times when I was like 'this is a bit much, I've gotta go here. I've gotta walk.'

"I was first out. I went from favourite, what I know now, to first out so no one was more gutted than me when I found out that. I though 'oh my god, I ballsed that up'."

READ MORE ON I’M A CELEBRITY 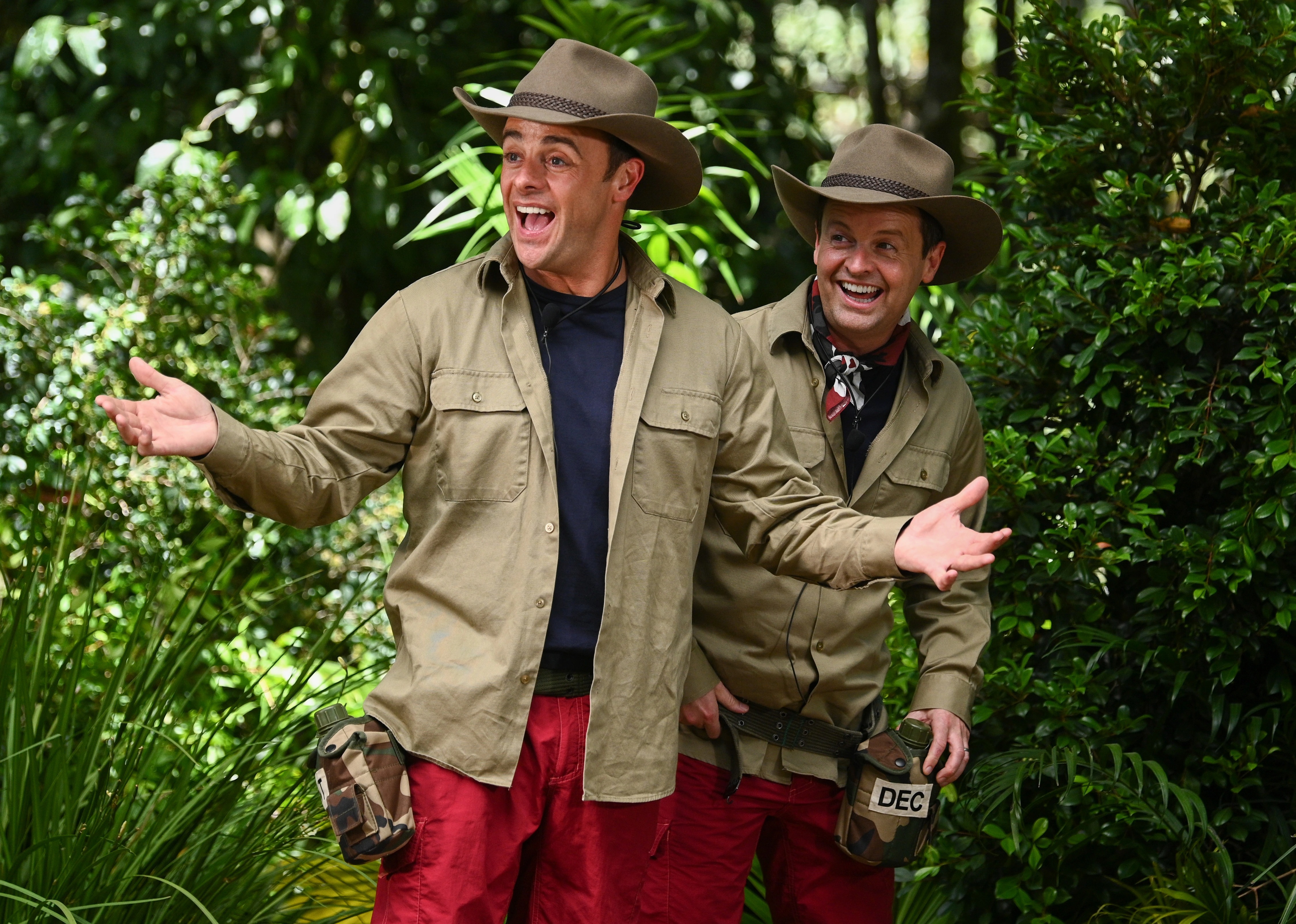 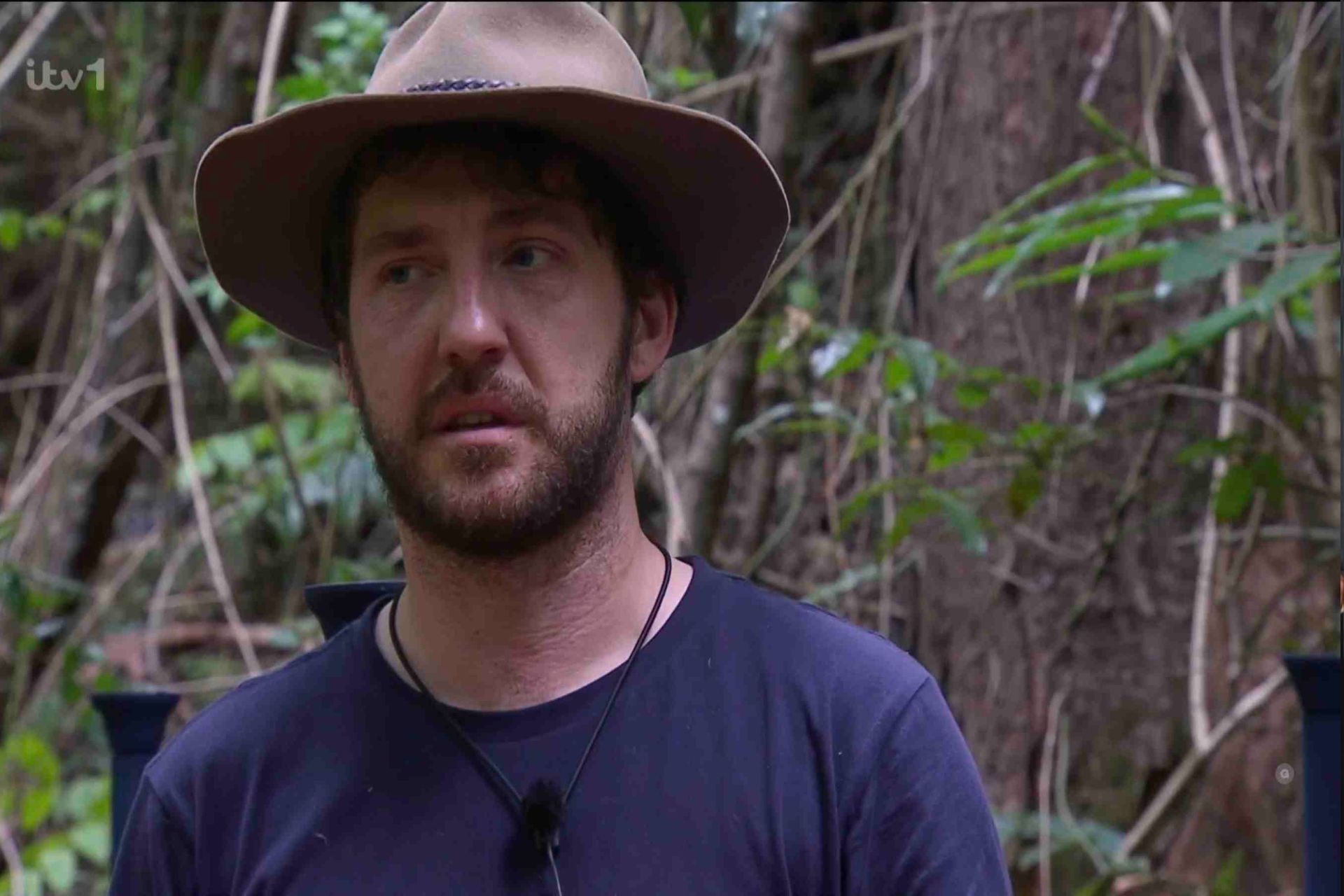 Jimmy soon got over his disappointment by tucking into a feast of delicious food at the five-star Versace resort on Australia's Gold Coast after his exit.

He continued: "When you first come out, you're a little bit gutted, but, trust me, being in that hotel and you've got some food with ya, it's just like it ain't a bad gig.

"It's a great opportunity to meet a variety of people. It's hard in there dynamic-wise. I found it hard.

"People always ask 'is it the same as when you're watching it? Do you get food on the side?' You don't get nuffin'." 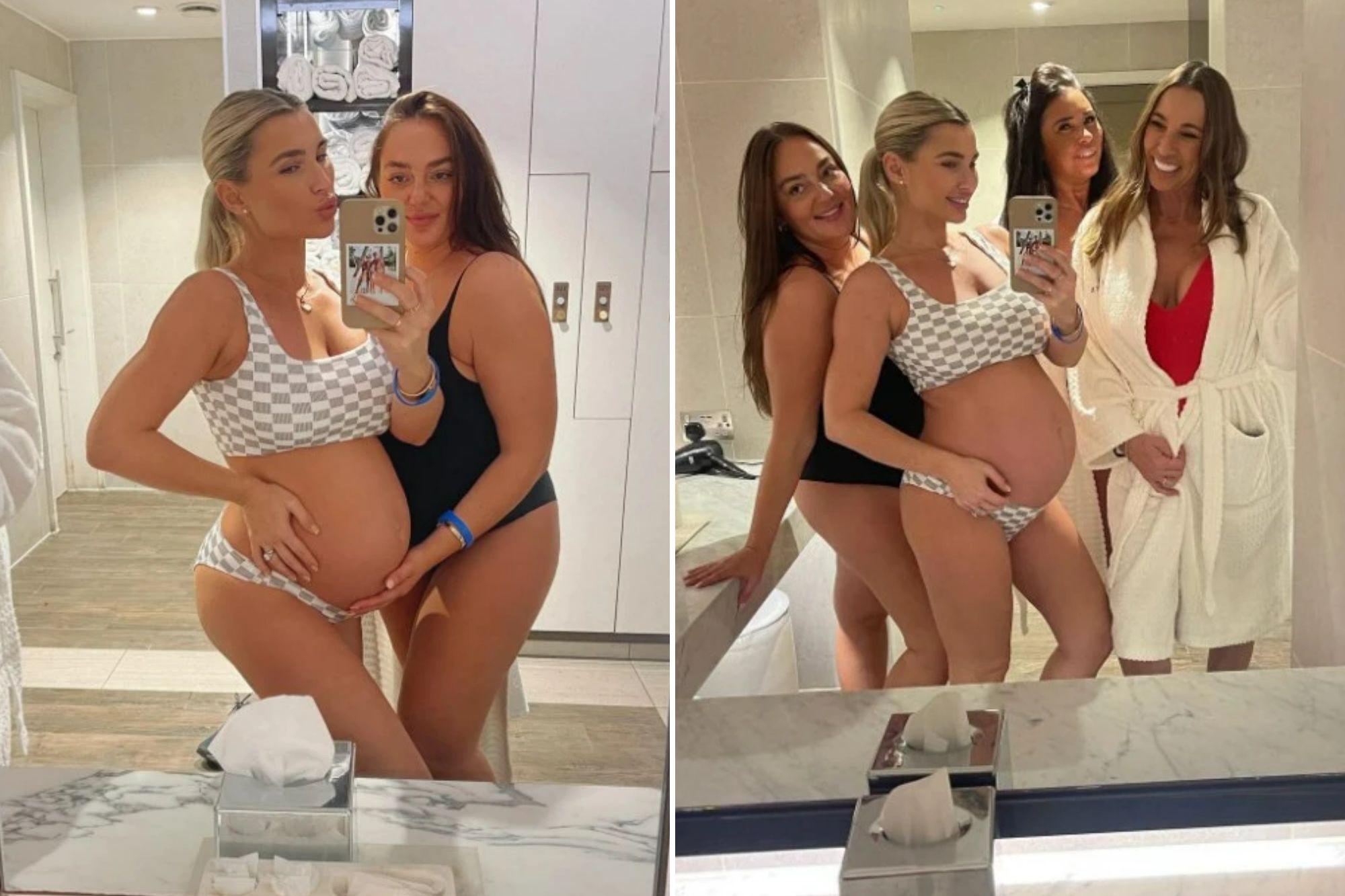 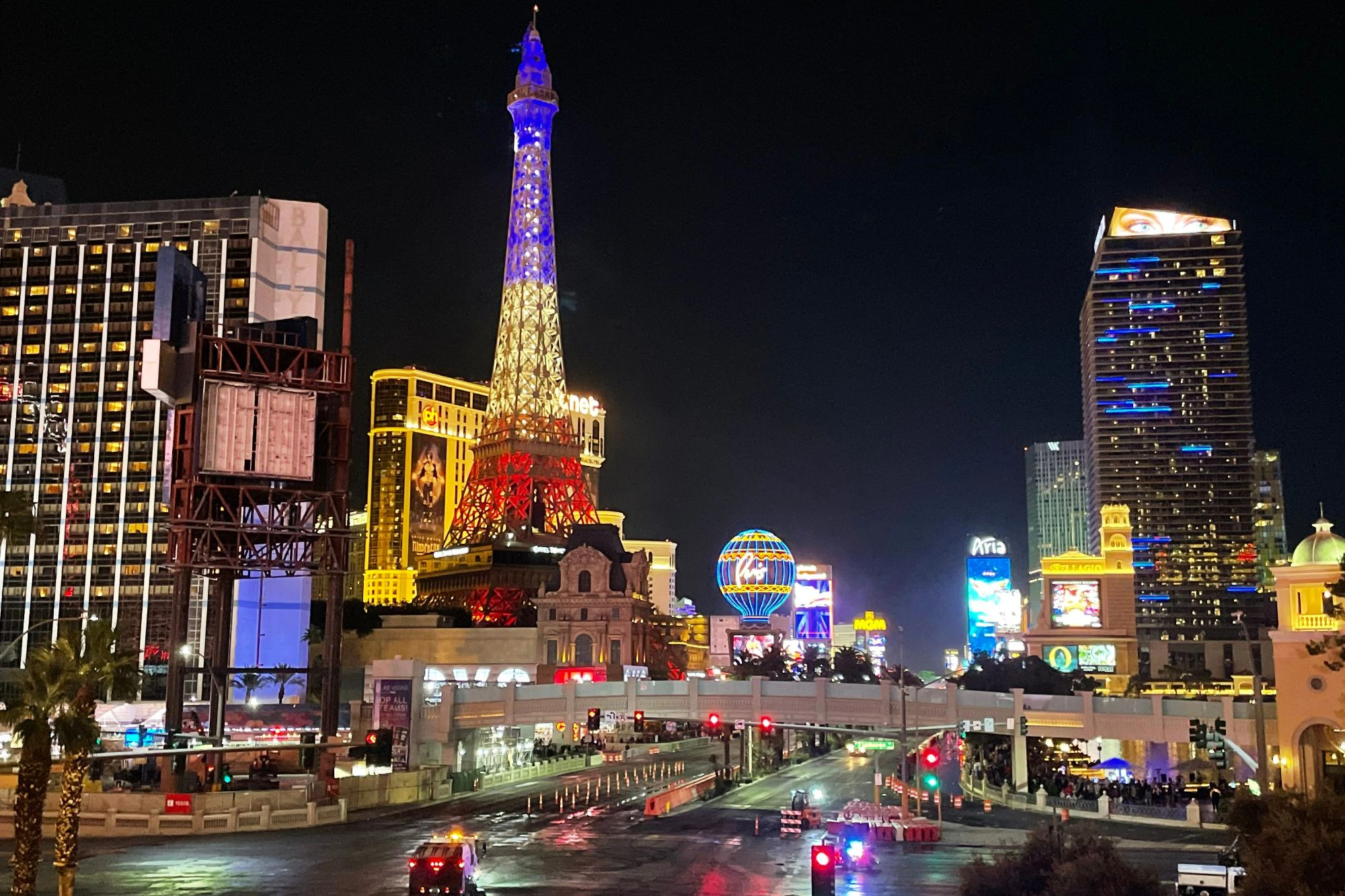 SIN WHEN YOU'RE WINNING 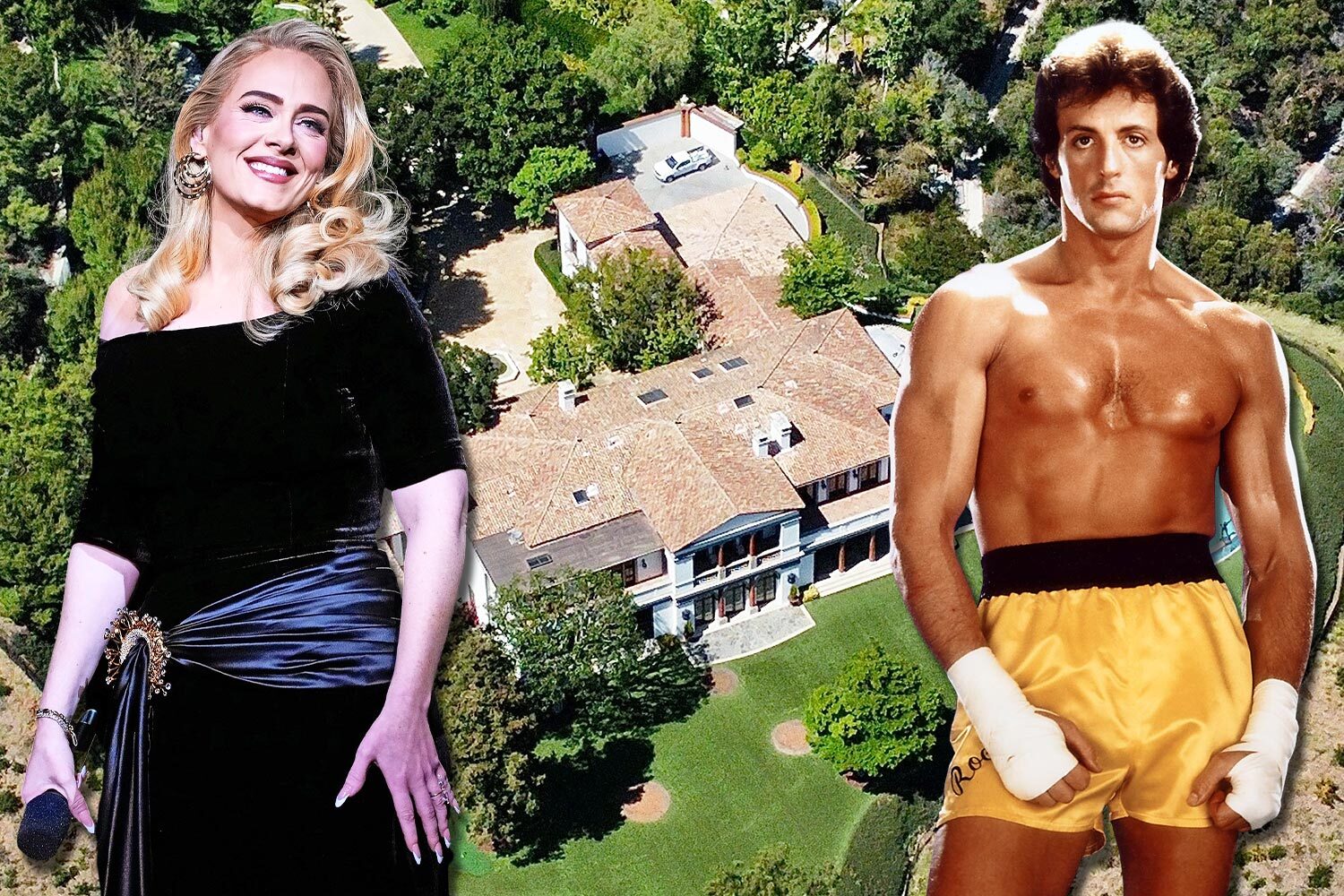 Even though his time in the jungle was shorter than he would have liked, Jimmy did enough to win a legion of new fans who weren't familiar with his work on the football pitch for the likes of Peterborough United, Wigan Athletic, Fulham and Hull City.

He said: "I've always said me agent who got me on that, I owe him a great lot of thanks because if I didn't do that jungle, I honestly don't believe I'd be doing Soccer AM, which is my staple gig, and doing the jobs I do now.If I didn't put myself out there and I wasn't afraid tobe myself. It give me a platform without a shadow of a doubt.

"It was only the lads, lads, lads who really recognised me from playing football, like the 18 to 35-year-olds, and when I came out the jungle I'll always remember a family, a mother and two daughters, come up to me and went 'you're the funny man out the jungle', and the dynamics changed so that was nice." 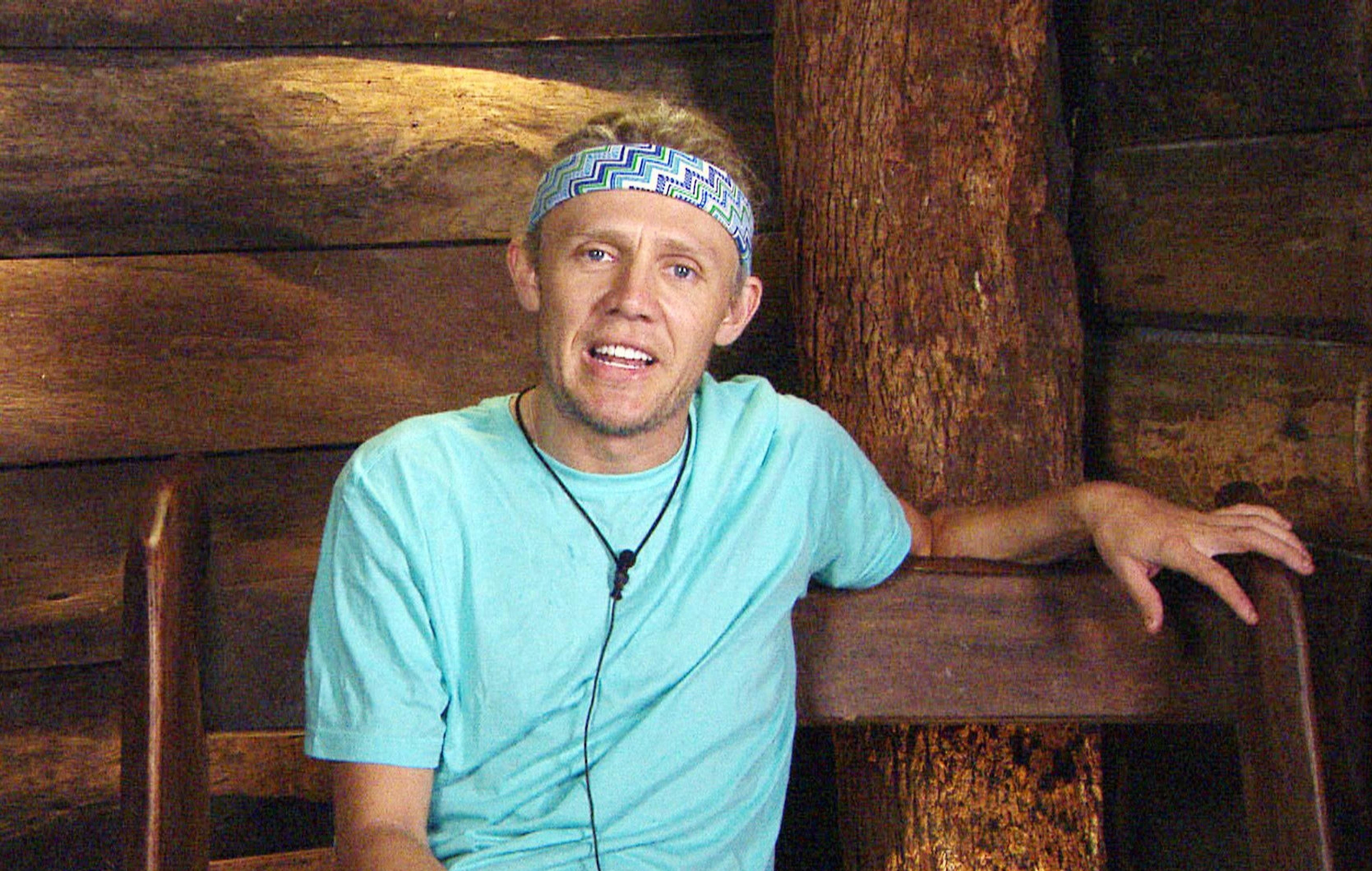 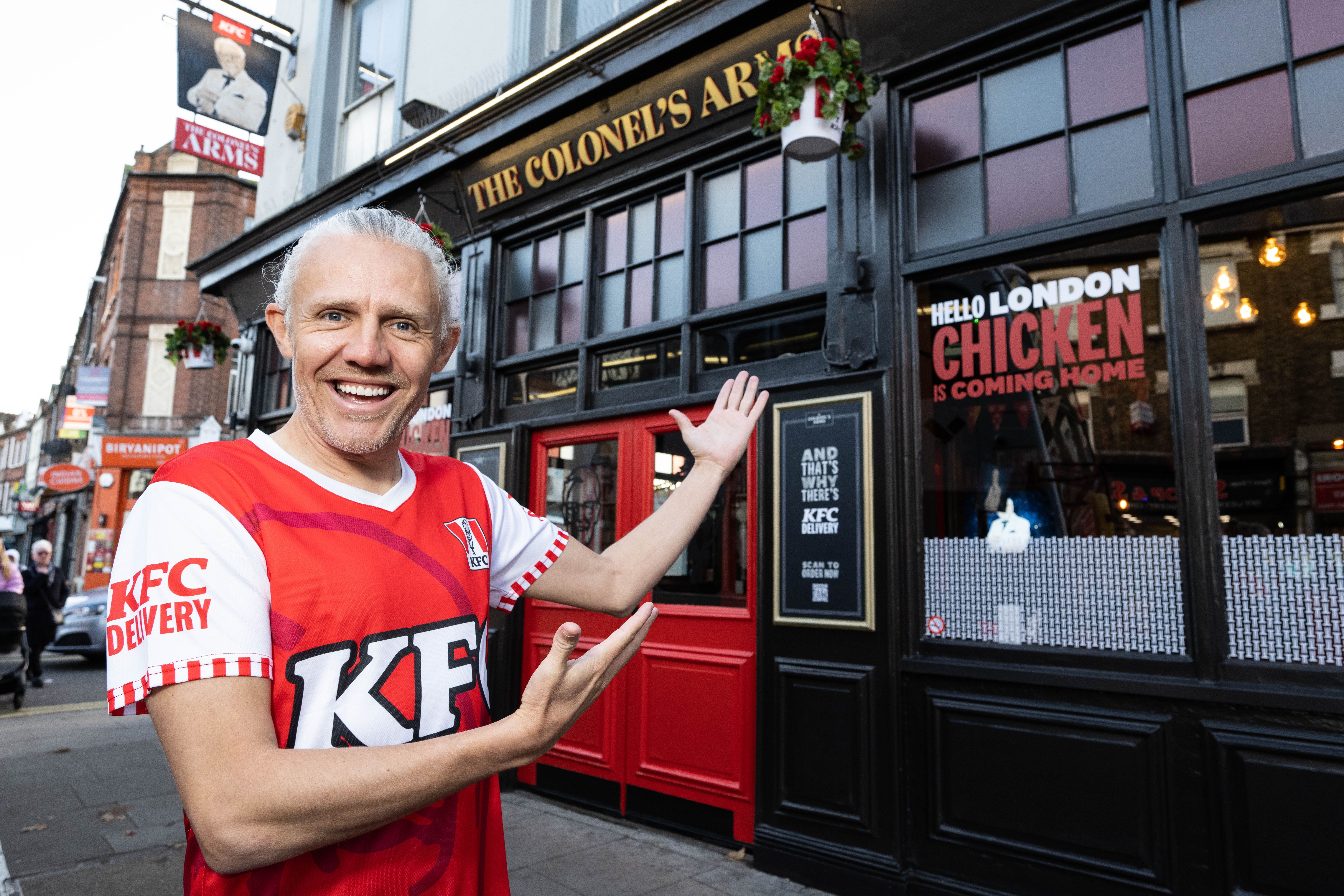 Jimmy will be feasting again this week after becoming the landlord ofThe Colonel's Arms – the only pub you can get KFC delivered straight to your table.

For one week only, the traditional pub, reimagined by KFC, will enable World Cup fans to watch a game with beer and chicken aplenty.

Jimmy said: "We've decided to open up The Colonel Arms, which is a pub surrounded by KFC, it's brilliant. There's massive screens to watch the football and you can get a pint delivered to your table, which is very unique. You've got darts, classic games, a VIP area, it's TV screened up to the eyeballs. It's just an awesome place to go and watch your football, have a pint with your mates and get some chicken as you do, you know."

And it didn't take Jimmy more than a second to reel off his favourite order: a Zinger Tower Meal.

"Chips, beans and coleslaw is a must have," he said. "And then a Pepsi to wash it down. I do like the gravy. Every now and then I change my habits and go to the gravy."

England may have faltered last night against the USA, but Jimmy was impressed by their opening romp against Iran that saw them run out 6-2 winners.

"It was a great start. I thought we played really well. We looked powerful and strong, it's only Iran but you've seen what Iran did to Wales.

"Every nation deserves a spot and there's no easy games, and I say that as a professional footballer and former ex-athlete. The World Cup in general is looking great, I love it. Every game I'm looking forward to, there's been a few upsets. We've got a nation I think is going to surprise us all, well I hope so."

KFC Delivery is celebrating its launch by inviting fans to visit the first-ever KFC Delivery pub, The Colonel’s Arms, on 80 Fulham Palace Road, Hammersmith, open exclusively for one week only until the 1st of December. For those who are not able to make it, KFC Delivery is available nationwide, just download the app or visit https://www.kfc.co.uk/order-online. 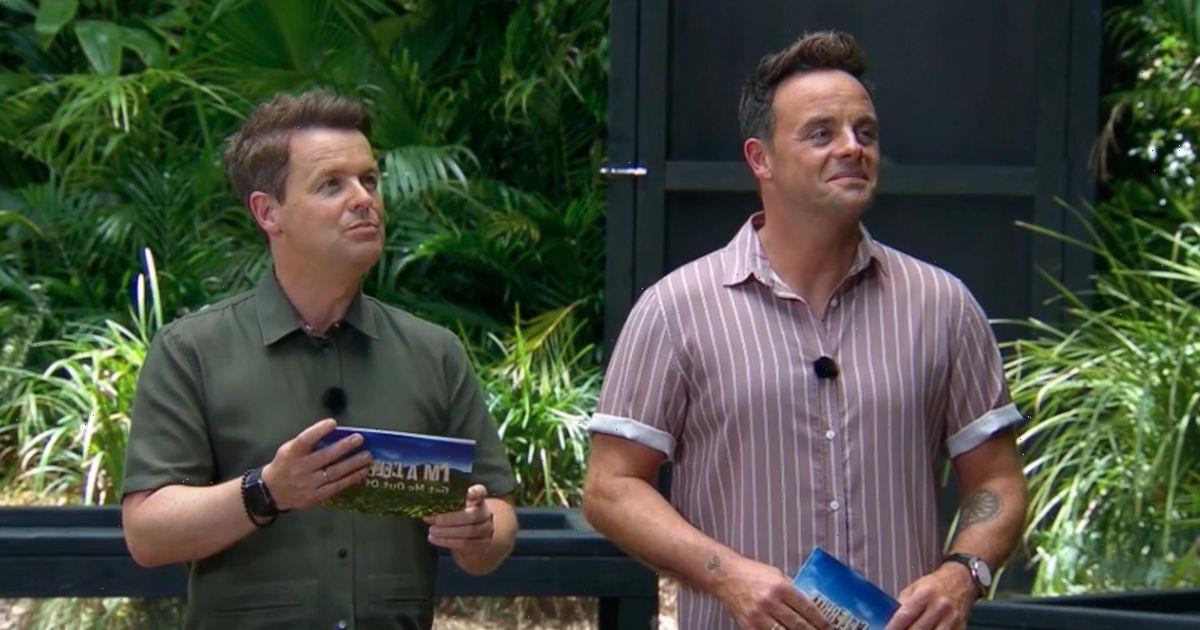 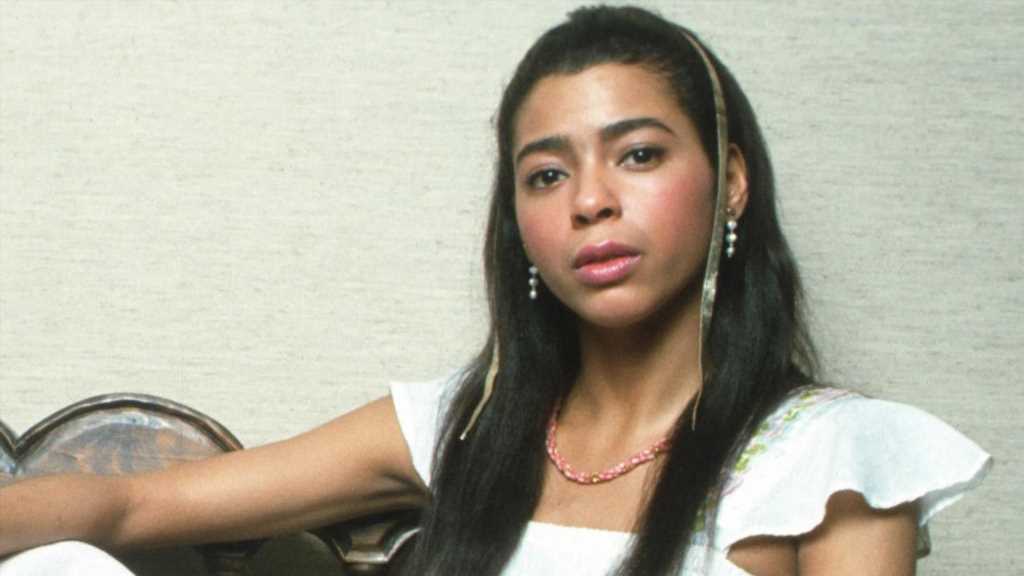 Next post 'Flashdance' and 'Fame' Singer Irene Cara Dead at 63