Hunter March is reacting to the news that his E! show Nightly Pop has been canceled by the cable network after four years. The television host found out that the late-night show was ending after undergoing spine surgery.

“This surgery was really tough,” March said on Instagram Stories setting up his joke right out of surgery. “One thing that kept me going was the idea that I’m getting better so that I can get back to my job and make people laugh on Nightly Pop ’cause that really means the world to me.”

“The funniest part about Nightly Pop being canceled joke is that it was not a joke. Those are the best jokes — when they are real and announced during your surgery,” he added.

March would later post the videos on Instagram and shared a message to his fans about Nightly Pop ending.

“It’s true, after 600+ episodes, 4 years, 2 work wives, one back surgery, and too many laughs to count, Nightly Pop is coming to an end in [October],” he posted. “It has been one of the most fulfilling, rewarding and amazing jobs I’ve ever had and I’m thankful to the staff and the crew and my cohosts who made it happen. I’m also thankful to the fans who slid into bed with us nightly, now the bed slide just has to happen in person moving forward. I’m kidding! It’s the pain meds. Not really, i would, with all of you, same time, idc. Love you all, thank you.”

The irony of it all is that just a day before it was announced on Nightly Pop that March was leaving the show for a couple of weeks due to his surgery. Many viewers thought he was leaving the show for good and his cohosts Morgan Stewart and Nina Parker clarified he was only going to be out for a couple of weeks but would return. Unknowingly, the three hosts would find out on Friday, August 26 that Nightly Pop was ending definitely in October.

All of the show’s hosts have been receiving messages of support from fans and Stewart took to Twitter to thank her followers.

“Thank you all for the sweetest messages!!!! We love you guys!!!” she tweeted.

In a second tweet, Stewart gave a nod to E! also canceling her previous show Rich Kids of Beverly Hills adding, “And on a side note, I’ve had my share of E! Cancelling iconic shows before it’s time… no news there, it’s onwards and upwards as it always is! We still have a few fun shows left for you guys to enjoy.” 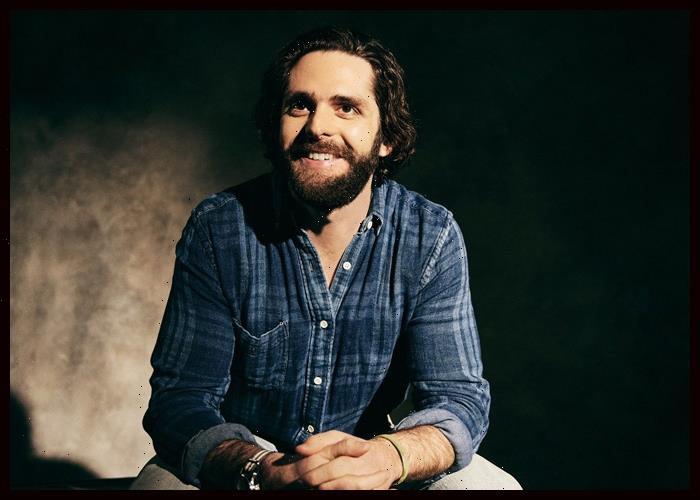 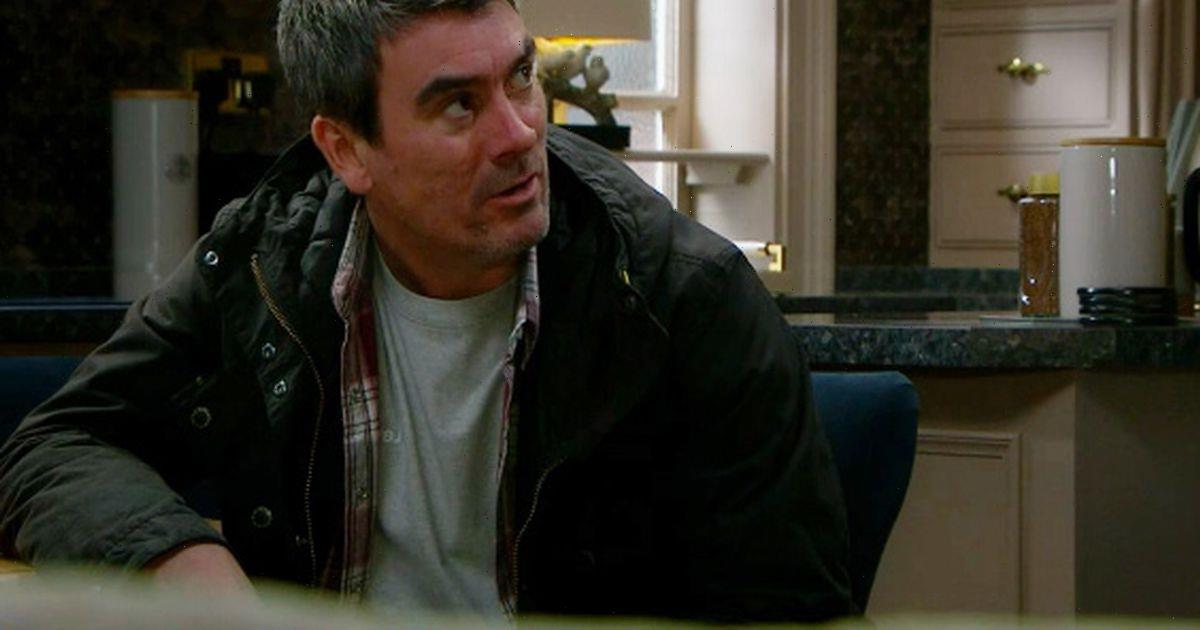