Post Office 'had been a basket case' says Clive Myrie

Clive Myrie slammed those involved in the Post Office scandal in a heated condemnation. The BBC News presenter stated that no UK Government wanted to “look under the hood” of the Post Office because on the surface everything was “going swimmingly”.

Mr Myrie said: “We have of course asked the Post Office for an interview in all of this and they have not come forward and granted that request.

“But the fact of the matter is throughout this whole period the Post Office had been a basket case.

“It was losing about £120 million a year, it was turned around and it was doing well. 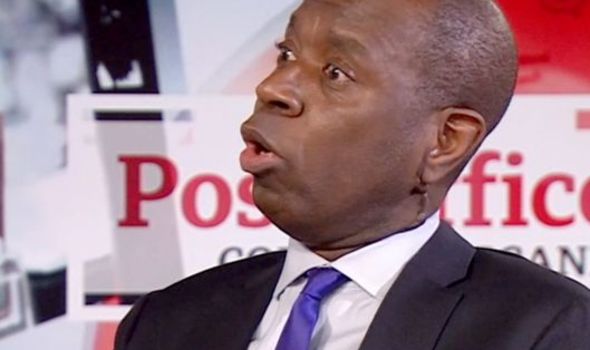 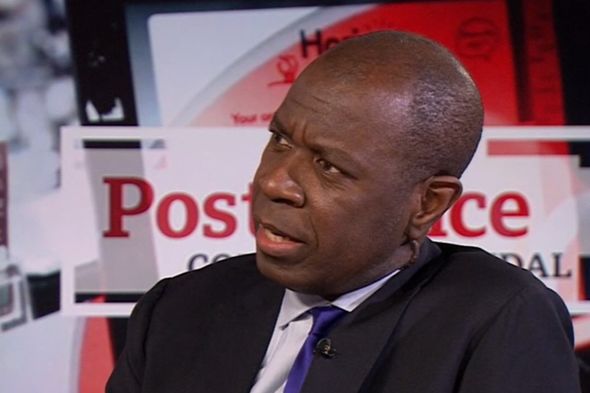 “They did not want to look under the hood because on the surface everything was going swimmingly.

“As a result hundreds of lives have been destroyed. Destroyed.

The BBC presenter’s rant follows the news that a group of 39 sub-postmasters have had their convictions for stealing money quashed.

The postmasters had been convicted, with some imprisoned, after the Post Office installed the Horizon computer system.

The UK’s Prime Minister Boris Johnson tweeted: “I welcome the Court of Appeal’s decision to overturn the convictions of 39 former sub-postmasters in the Horizon dispute, an appalling injustice which has had a devastating impact on these families for years.

“Lessons should and will be learnt to ensure this never happens again.”

The Department for Business, Energy & Industrial Strategy wrote: “We welcome the landmark decision by the Court of Appeal today to overturn these convictions, which marks another important milestone for postmasters affected by the Horizon dispute.

“The Post Office has rightly apologised for its historical failings and is taking determined action to right the wrongs of the past, and we continue to monitor this work very closely.”

In a statement after the ruling, Post Office chairman Tim Parker said: “The Post Office is extremely sorry for the impact on the lives of these postmasters and their families that was caused by historical failures.

“Post Office stopped prosecutions soon after its separation from Royal Mail a decade ago and has throughout this appeals process supported the overturning of the vast majority of convictions.

“We are contacting other postmasters and Post Office workers with criminal convictions from past private Post Office prosecutions that may be affected, to assist them to appeal should they wish.”