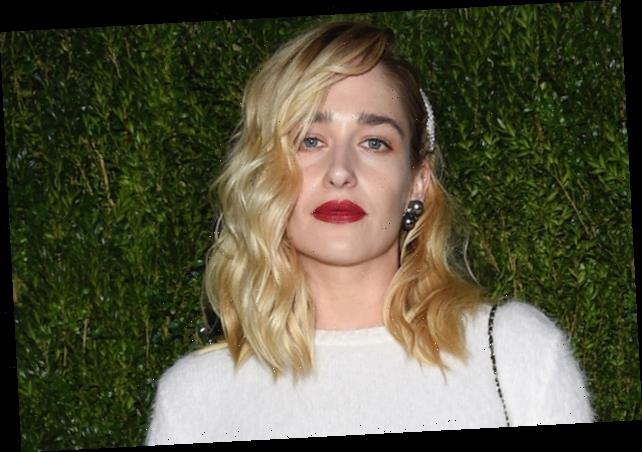 Coming off of the acclaim of Normal People, Hulu is ready to start a Conversation With Friends, with a 12-episode adaptation of another Sally Rooney novel.

The award-winning 2017 debut by the Irish author, who then went on to pen Normal People, Conversations With Friends as described as “a sharply intelligent novel about two college students and the strange, unexpected connection they forge with a married couple.” 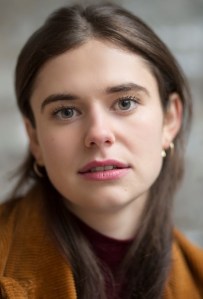 Newcomer Alison Oliver, an emerging talent from Lir Academy (whose graduates include Normal People’s Paul Mescal, has been cast as Frances, a Dublin college student and cerebral aspiring writer, while Sasha Lane (Utopia) will play her self-assured best friend/ex-lover Bobbi, with whom Frances performs spoken-word poetry.

Jemima Kirke (Girls, Maniac) will fill the role of Melissa, a journalist who draws Frances into her orbit, while Joe Alwyn (The Favourite) will play Melissa’s reserved actor-husband.

Lenny Abrahamson, who will serve as lead director (as he did on Normal People), said in a statement, “I feel so excited to be collaborating with four such superb actors to bring Sally’s brilliant novel to the screen. Over the last few months it has been a privilege to work alongside Element Pictures and our extraordinary team of writers to get the scripts to a point where we all feel so excited to start shooting. I’ll be joined by a world class crew (many of whom worked on Normal People) and supporting cast and I’m particularly happy to have Leanne Welham come on board [as another director]. I’ve been an admirer of her work for a long time and I have no doubt she will bring great skill and subtlety to the episodes she directs.”