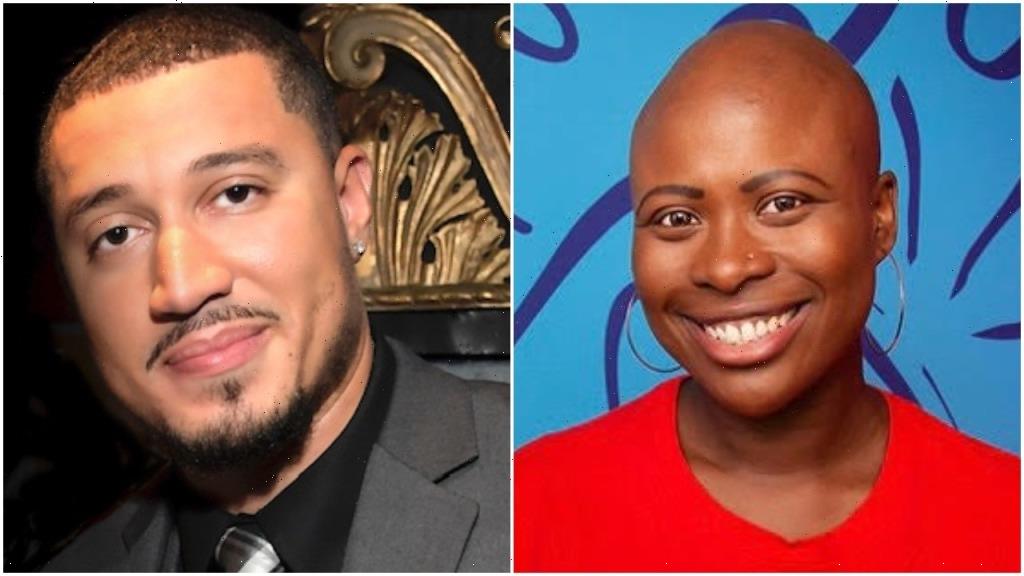 Hulu elevated Kelci Parker to VP of comedy on the streamer’s originals team and announced the hiring of Dougie Cash, formerly a development exec at Will Smith’s Overbrook Entertainment, as VP of drama.

“As we continue to evolve and expand the Hulu Originals team, we could not be more excited by the depth of talent and passion that both Kelci and Dougie bring to their respective new roles,” Jordan Helman, head of scripted content for Hulu Originals, said in announcing the appointments.

Since joining Hulu in the summer of 2020, Parker has expanded her oversight at the streamer through her work on projects including “Only Murders in the Building” and animated series “Marvel’s Hit-Monkey,” as well as upcoming series “Life & Beth” with Amy Schumer and “How I Met Your Father” starring Hilary Duff.

Parker is an alum of Comedy Central, which she joined in 2014, working her way up to director of talent and development, specializing in scripted narrative and animation. At the cabler, she helped launch the Comedy Central Animated Shorts program and oversaw projects including “South Side,” “Robbie,” “Malltown,” “Meaty,” “Legends of Chamberlain Heights” and “Hood Adjacent w/ James Davis.” With a passion for mentorship and developing underrepresented voices, Parker also spearheaded the ViewFinder emerging directors program and Comedy Central’s internship program, along with an L.A.-based speaker series for the University of Michigan.

“Kelci’s contributions since arriving at Hulu have been integral to the success of our award-winning comedy slate, and I know the best is yet to come for her as she brings her creative talents to bear on a growing list of titles under her purview,” Helman said in a statement.

Cash joins Hulu from Overbrook Entertainment, where he served as director and then VP of development. During his time at Overbrook, Cash served as a producer on breakout rom-com “To All the Boys I’ve Loved Before” for Netflix, a film that catapulted stars Lana Condor and Noah Centineo to fame, sports drama movie “Sprinter,” and Netflix’s hit series “Cobra Kai,” a continuation of the “Karate Kid.”

Prior to Overbrook, Cash worked in post-production/client services at Sony Pictures Entertainment and in production at MTV on such titles as “Made,” “Silent Library,” “Teen Mom,” “Sixteen & Pregnant,” “The T.O. Show” and “Son of a Gun.”

“Dougie’s instincts for developing series and films that inspire fandoms of their own is undeniable, and we are delighted to have the opportunity to bring him on board to join our first-class drama team,” Helman commented.