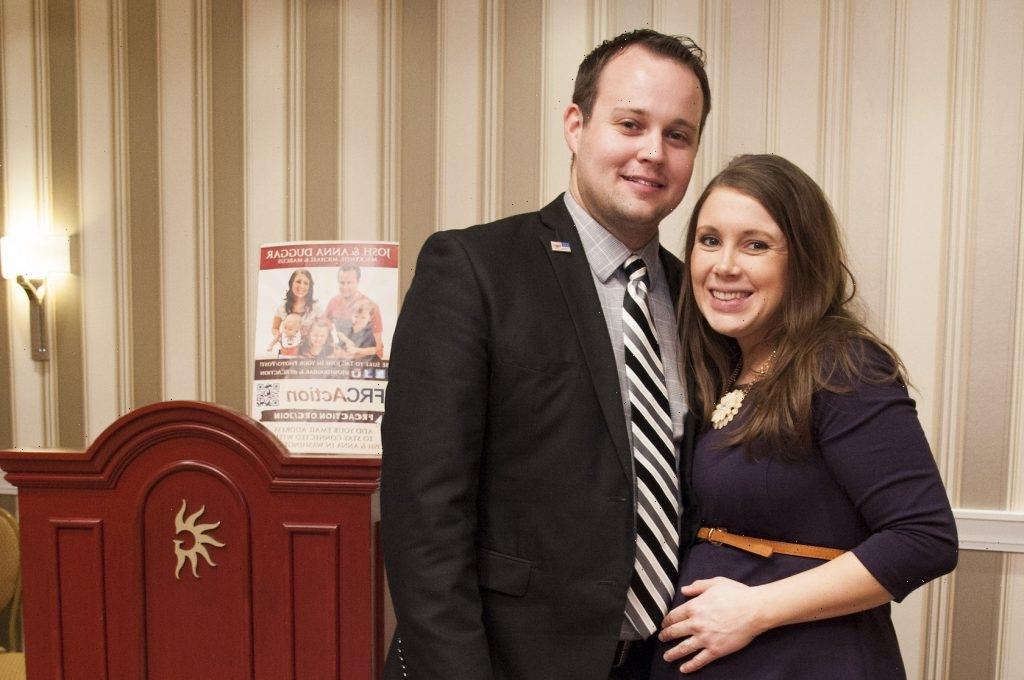 The Duggar family is currently in the news thanks to Josh Duggar. While TLC distanced themselves from Josh in 2015 and created Counting On, a new spin-off show for the Duggars at the time, it seems the show could be in trouble due to Josh’s recent arrest. Additionally, Hulu drops Counting On and other TLC shows in May. Is the drop related to the arrest?

Josh Duggar of the Duggar family was arrested in April 2021

Josh Duggar caused chaos for the Duggar family in the past, and it seems it’s happening again. Radar Online reports Josh was arrested in April 2021 and faces two criminal charges for receipt of and possession of child pornography. The court documents allege Josh had the materials since May 2019. Josh is held in Arkansas and will have his detention hearing in early May 2021.

So far, a few Counting On stars spoke out about the alleged charges. “We appreciate your continued prayers for our family at this time,”The accusations brought against Joshua today are very serious,” Jim Bob and Michelle Duggar stated, according to People. “It is our prayer that the truth, no matter what it is, will come to light, and that this will all be resolved in a timely manner. We love Josh and Anna and continue to pray for their family.”

Jinger and Jill Duggar also spoke out. “We just found out this information yesterday,” Jill and her husband, Derick Dillard, told People. “It is very sad.”

Jinger and her husband, Jeremy Vuolo, posted to Instagram. “We are disturbed to hear of the charges against Josh,” the statement reads. “While this case must go through the legal system, we want to make it clear that we absolutely condemn any form of child abuse and fully support the authorities and judicial process in their pursuit of justice.”

What streaming service has ‘Counting On’? Hulu’s about to drop the show

It looks like fans of Counting On won’t be able to access the show on Hulu much longer. The streaming service has seasons 2 and 3, but they’re set to expire on Tuesday, May 4, 2021. And Counting On isn’t the only casualty. Other TLC programs like 90 Day Fiancé, 1000-Lb Sisters, and Welcome to Plathville are also set to expire on the same day.

So, why is Hulu doing away with so much TLC content? While it seems like Josh might have something to do with it, that’s likely not the case. It’s probable Counting On and many other TLC shows will become exclusive to Discovery+ despite the timing.

“Yes. This was expiring before the arrest,” a Reddit user confirmed. “I noticed it last week on Hulu.”

Where else can fans stream the Duggar family’s show? Aside from Discovery+, it’s available on other streaming services like YouTubeTV, Amazon Prime Video, Sling TV, and fuboTV.

Did ‘Counting On’ get canceled?

While Counting On is moving platforms, what will happen to the show in the future? TLC hasn’t released any information regarding if the Duggar family will come back to reality TV, but it’s possible Josh’s arrest could lead to the cancelation of the show.

Josh’s 2015 scandal led to the cancelation of 19 Kids and Counting. While the Duggars came back strong without Josh and Anna Duggar with Counting On, it’s quite possible fans want to be done with the family after the allegations against Josh in 2021. So far, it doesn’t sound like TLC has any plans to green light a new season of the show. We’ll wait and watch for their response.