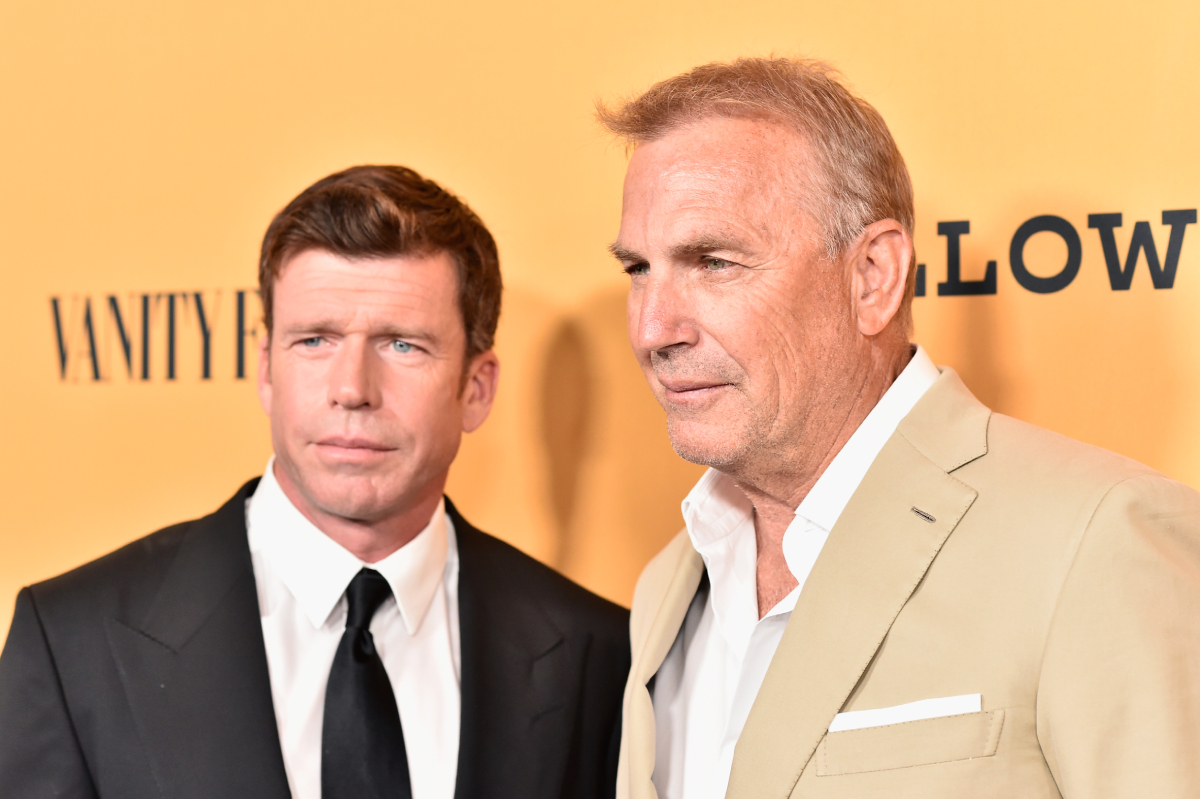 Yellowstone has transformed Taylor Sheridan from a struggling actor to a Hollywood power player in just a few short years. His ability to write intriguing scripts and create interesting characters has led to Paramount giving him the keys to the kingdom. And the Sheridan-verse is expanding at an exponential rate. But how does he manage to attach such star power to each of his shows?

Thanks to the massive success of Yellowstone, Sheridan signed a $200 million deal with ViacomCBS (now Paramount Global) to expand his TV universe.

He quickly got the Yellowstone prequel 1883 and the Jeremy Renner-led prison drama Mayor of Kingstown into production. Both series were on Paramount+ before the year was over.

Yellowstone season 4 also teased the upcoming spinoff 6666, which will be a modern-day western set at the Four Sixes Ranch in Texas. 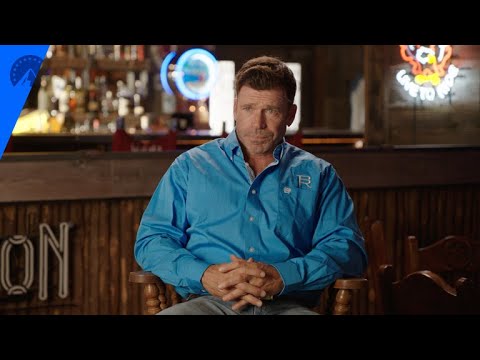 When Sheridan announced his new projects, he revealed that he had major movie stars attached to four out of the five projects. Zoe Saldaña will star in Lioness, while Nicole Kidman will be part of the series as an executive producer.

“When I’m casting, I’m seeking the great actors of our generation. And David Oyelowo is a once-in-a-generation talent,” Sheridan explained in his announcement.

The ‘Yellowstone’ creator made a statement when casting Kevin Costner

When Sheridan first partnered with Paramount Global to make Yellowstone for the Paramount Network in 2017, it was part of a rebrand for the channel formerly known as Spike TV. At the time, then-network president Kevin Kay said there was a specific reason that Sheridan went after Oscar winner Kevin Costner to lead the series.

Kay told The Hollywood Reporter that they planned on making high-end original content to rival AMC and FX. To that end, the network had to be willing to pay for A-list talent.

“The statement we wanted to make was that we’re open for business and we’re willing to pay top-tier actors whatever their quotes are. It sends a message and that’s what we want to do,” Kay said.

David Glasser, CEO of 101 Studios and Yellowstone executive producer, says that Sheridan works at lightning speed to get his series on the air. The Texan also takes advantage of the Hollywood contacts he’s amassed during his career. This was evident when Sheridan created The Tulsa King with Stallone in just one weekend.

“This is how it happens with him,” Glasser said of Sheridan. “He just picks up the phone and calls people like Billy Bob Thornton, Tom Hanks, Sam Elliott, Tim McGraw and says, ‘Hey, I’ve got this idea.’ I’ll call to do the deal with the agent afterwards.”

‘Yellowstone’ will be back for a super-sized season 5

Amid the big announcement for Sheridan’s new slate of series, it was revealed that the original series will have a super-sized season 5. Paramount has ordered an extra four episodes, which means Yellowstone season 5 will feature 14 episodes total.

However, the season will be divided into two halves, each with seven episodes. The first half of season 5 will begin filming in May, and is scheduled to wrap in August. According to Glasser, those episodes will air “in the fall.”

There will also be a second season of 1883. The second Yellowstone prequel 1932 is expected to premiere on Paramount+ before the end of the year.