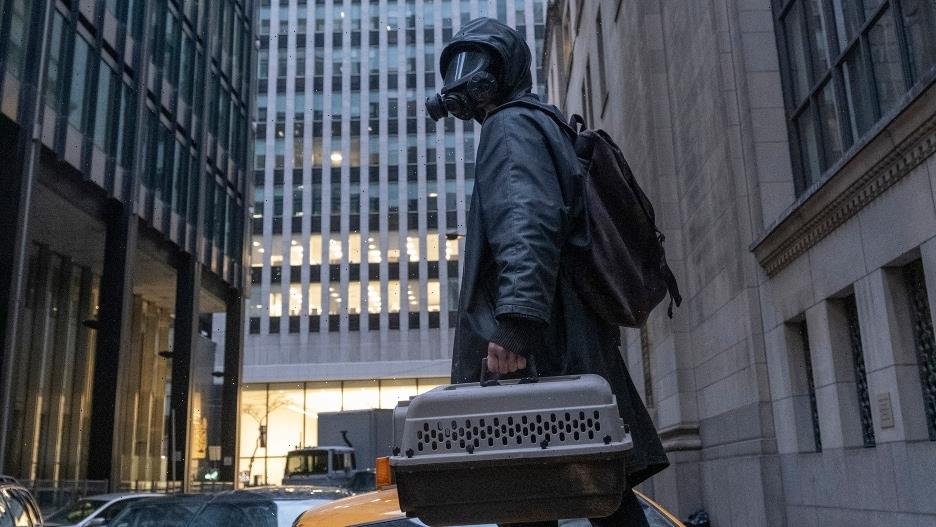 ”We made clear early and often in the show that chromosomes are not equal to gender,“ showrunner Eliza Clark tells TheWrap 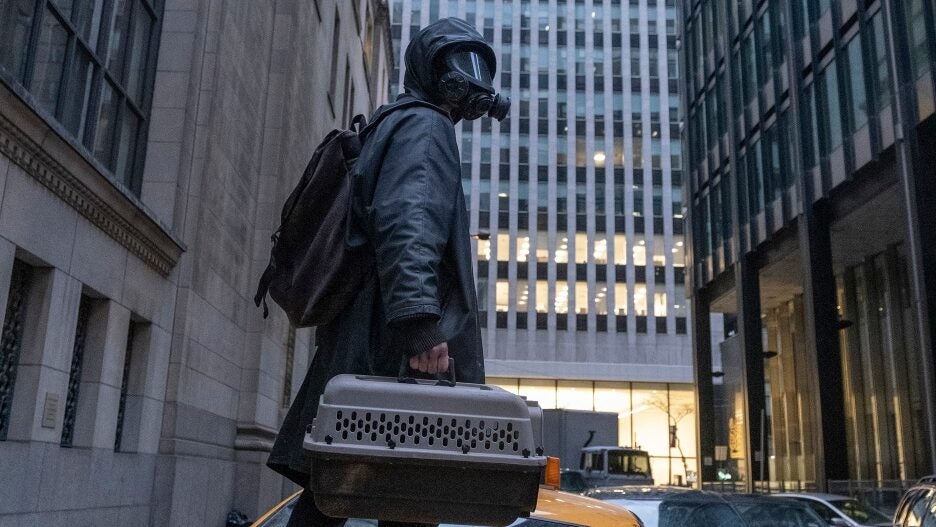 FX’s adaptation of Brian K. Vaughn and Pia Guerra’s popular comic book series “Y: The Last Man” has been in development since 2015, shuffling through multiple changes behind-the-scenes along the way.

When the show finally does premiere on Monday on Hulu, it will be nearly 20 years since the first issue of the post-apocalyptic drama hit shelves. Among the biggest departures the TV series makes from the source material is from the premise laid out in the title.

“I think that the conversation about gender is more nuanced than the conversation than anything was about gender 20 years ago,” showrunner Eliza Clark told TheWrap. “I think we made clear early and often in the show that chromosomes are not equal to gender, and that there are still many men that survived this event.” 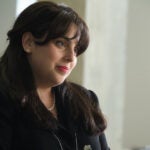 In the original comic, which ran from 2002 until 2008, the premise is that every animal with a Y chromosome dies in some massive unexplained event, except for the one (the eponymous “last man”). While trans people weren’t a big focus of the story, it was noted that trans men survived because they didn’t possess a Y chromosome.

Clark sees the 2021 version of the story as an opportunity to change how the original text thought of gender, which has seen longstanding stereotypes shatter in the 20 years since the comic.

“Yorick is not special because of his maleness, but rather because of his Y chromosome. That’s an important update to the material,” Clark continued. “From there, I just think we get to take the stuff that the comic books starts to get into, and then sort of update it for the world we’re living in now. The conversations we’re having about the systems that conspire to inform our identities.”

Clark took over as showrunner in 2019 after original creators Michael Green and Aida Mashaka Croal left the project over creative differences. While Clark is grateful she got to keep “some of the actors” from that version, though not the series’ star — “Eternals” star Barry Keoghan was initially set to play Yorick, but he dropped out due to scheduling conflicts, with Ben Schnetzer taking over — she explained that her version essentially started from scratch.

“I was very lucky that when I came in, I had a strong point of view about what I wanted the show to be about and FX let me start over. So I got to write a whole new pilot, shoot a whole new pilot,” she said. “I got to keep some of the actors that had been attached to the original version and they had thoughts about their characters. I really tried to kind of just come at it from my own point of view. I’ve loved this book since it came out — actually, I read it in 2009 — so, since 2009 I’ve been thinking about adaptations of it for 10 years. And so I was eager to kind of get my hands in there.”