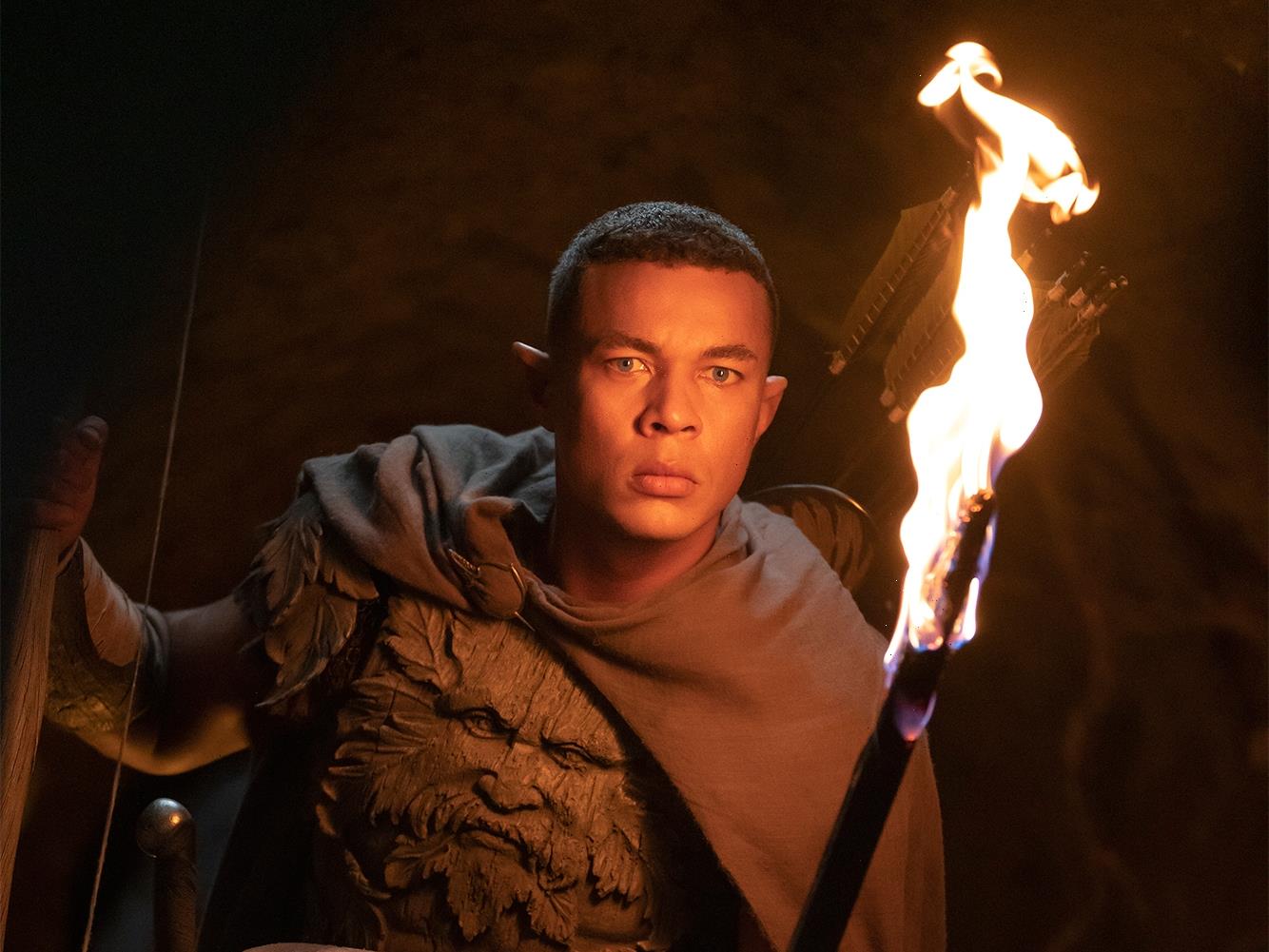 At long last, Tolkien fans can celebrate: the Lord Of The Rings TV show is available to watch online.

Better still, you can also watch The Rings Of Power for FREE – read on to find out how. 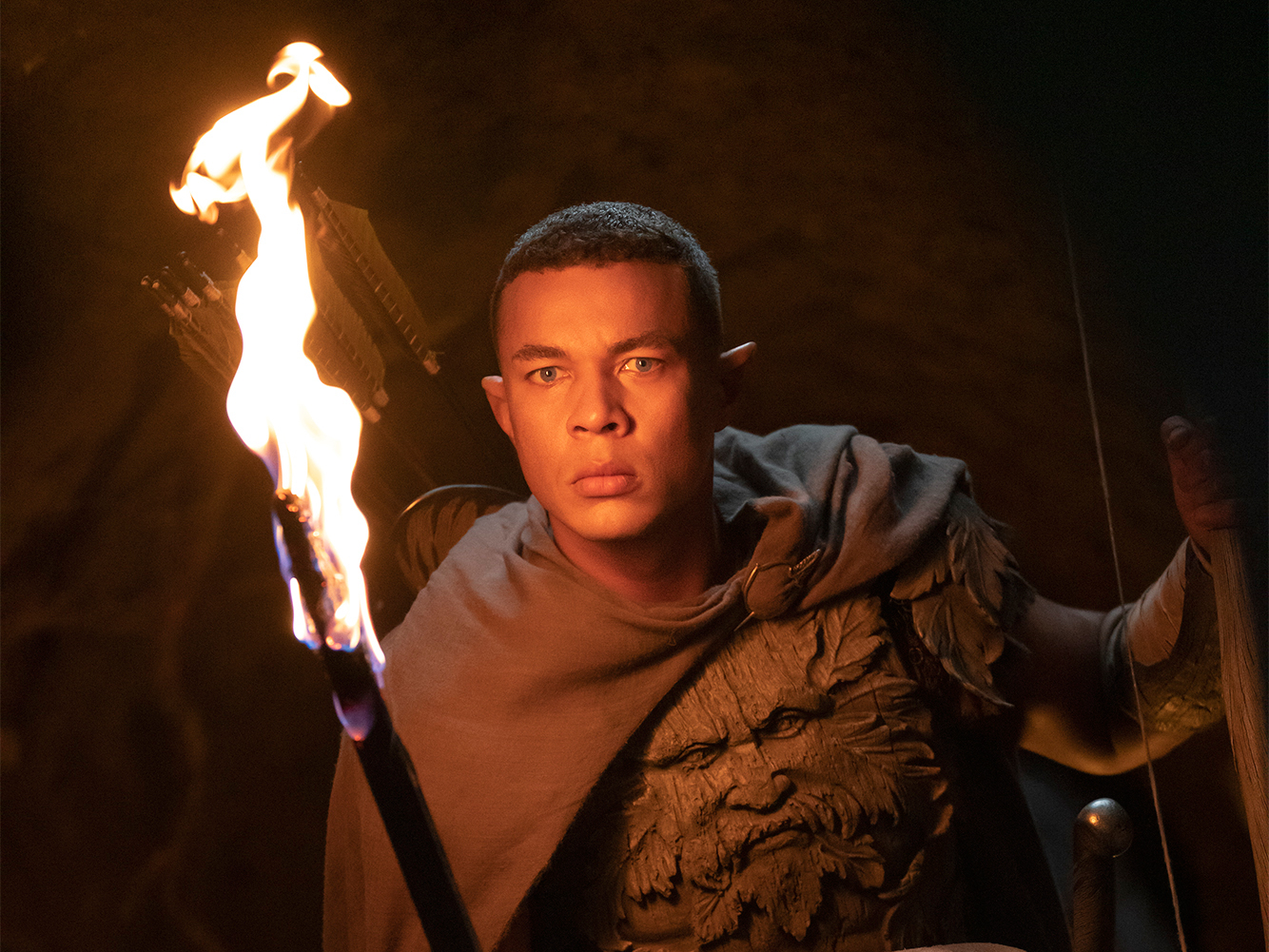 After much hype, much controversy and some complaints from Tolkien's loyal fanbase, The Rings of Power has finally premiered on Amazon Prime.

You can watch this series for free by taking advantage of the 30-day trial period that comes with Amazon Prime (then you'll pay £7.99 or $14.99 per month).

The all-new prequel show throws us back into Middle-Earth, but many thousands of years before the events of The Hobbit or the Lord Of The Rings – but a few iconic characters have returned.

We meet a younger, fiercer version of the elf queen Galadriel (Morfydd Clark), who suspects the evil Sauron is still at large in Middle-Earth despite being defeated in a long and bloody war.

She's joined by an entirely new roster of elves, dwarves, humans, and Harfoots (the ancestors of hobbits) – to find out who's starring in the show, head to our Rings Of Power cast explainer.

How many episodes are in Lord Of The Rings: The Rings Of Power?

Amazon has confirmed there will be eight episodes in the first season of The Rings Of Power.

Each of these episodes runs at an hour in length – but if a mere 480 minutes of this prequel series doesn't sound like enough, fear not.

Showrunners J.D. Payne and Patrick McKay have confirmed they hope to create an overall series that is 50 hours in length – of course, that will depend on critical reaction.

Is The Rings Of Power a movie or series?

The Rings Of Power marks a new direction for the Tolkien universe, in that it's structured in one-hour episode formats, rather than the epic three-hour movies we've been treated to in the past.

This will undoubtedly lend The Rings Of Power a different flavour to both The Hobbit and The Lord Of The Rings, with events unfolding at a more gradual pace.

It's hard yet to say whether the fantasy world of Middle-Earth will translate to the small screen, but we've enjoyed the first two episodes and we can't wait to see what else takes place across this season.

How much did Amazon pay for The Rings Of Power?

We honestly cannot believe the sums Amazon has spent on what's undoubtedly its biggest TV show yet.

Reports say that the retail giant has spent a whopping £399 million on the first season of The Rings Of Power – by comparison, the Game Of Thrones prequel series of House Of The Dragon has cost around £150 million.

But epic stories like this need big bucks, so we're not complaining (and Jeff Bezos is apparently a huge Tolkien fan).

Find out where the cast of the original Lord Of The Rings are now.

A well-known TV star looks unrecognisable in The Rings Of Power – find out who he is.

Fans have been left seriously distracted by an unexpected Eminem lookalike in the Rings Of Power trailer. 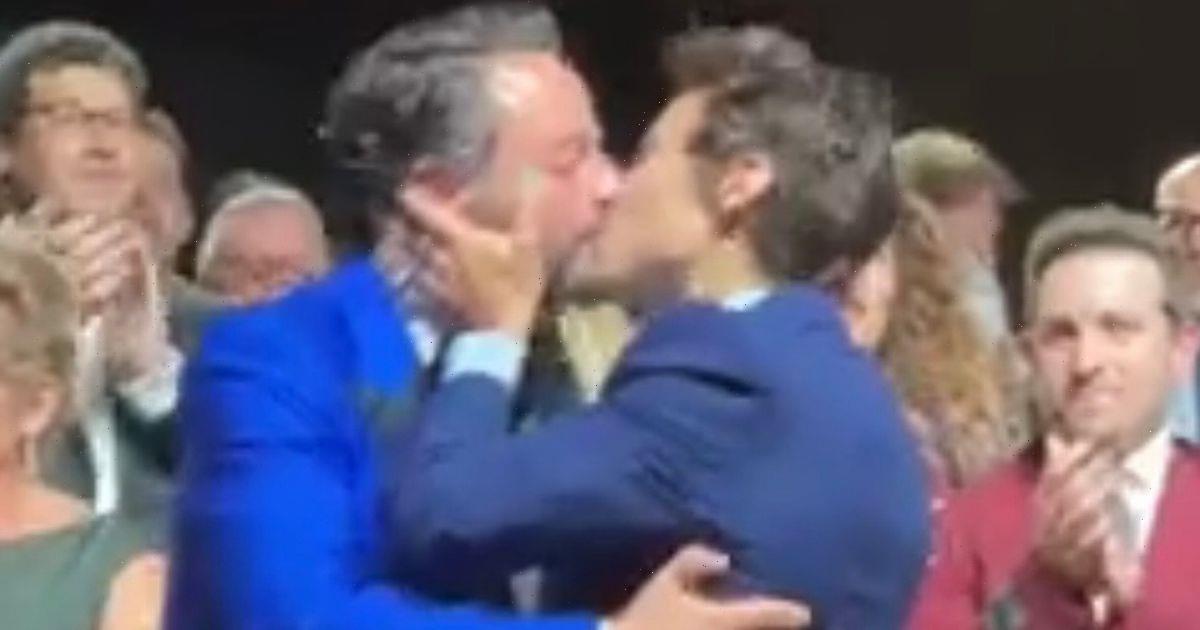 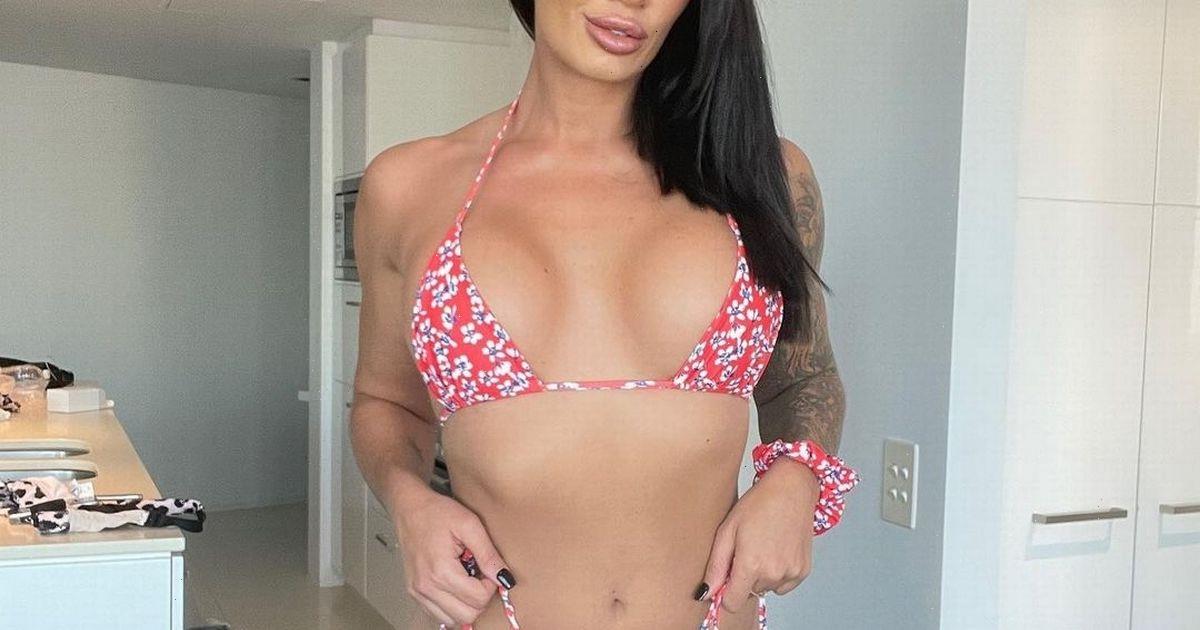