But did you know these facts about the TV star? Here are some details on Dermot, who is best known for his work on The X Factor… 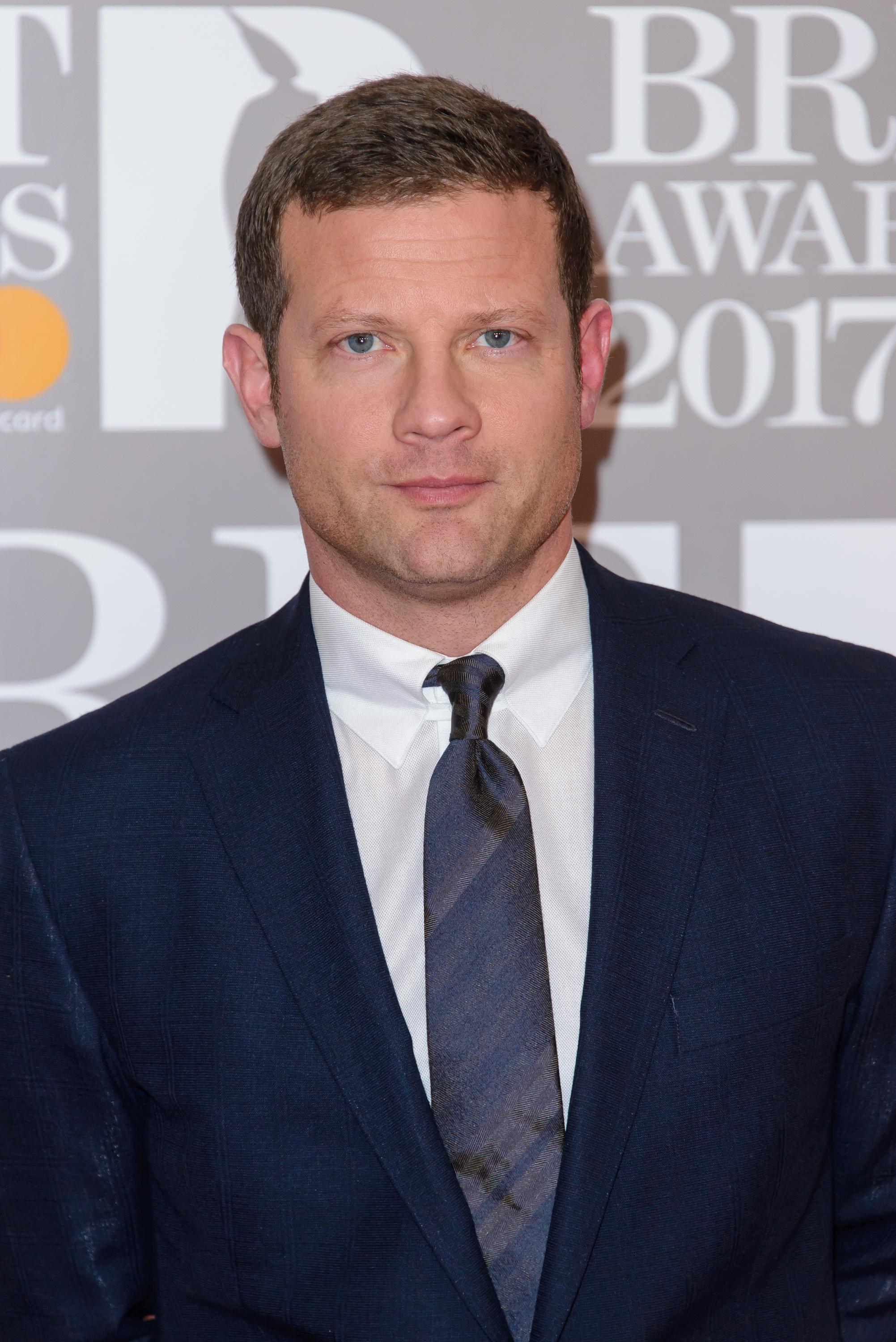 Dermot hosted the press conference for Michael Jackson's ill-fated This Is It residency at the O2 Arena in London.

The host spoke to Michael about the upcoming tour, but unfortunately, it never came to be.

Michael died less than a few weeks before the shows were about to start in June 2009 after being rushed to hospital.

Dermot may have only got two GCSEs while at school – but proved himself to be quite the brainbox once he started applying himself at university.

He was a member of the chess society during his personal hours while at Middlesex University.

When he left, he was awarded a 2:2 in media and politics.

Some industry professionals may have to eat their words after brushing off Dermot's presenting abilities.

The star, who has been working in television for nearly 20 years – is now one of the most sought-after presenters on UK TV.

Finding his feet on Channel 4 teenage pop culture show T4, he has worked his way up the chain to a regular hosting job on The X Factor.

He told The Guardian: "I've had my fair share of "You'll never work in this industry again". I'm always astounded by the stupidity of that." 4 – Dermot was once set on fire by a friend

When quizzed about his scariest and most near-to-death experience, Dermot once admitted that his friend "accidentally set his leg on fire".

The pair were spending time on Frinton beach when the accident occurred.

Thankfully it wasn't too serious – and it's been able to heal with no long-lasting noticeable injury. 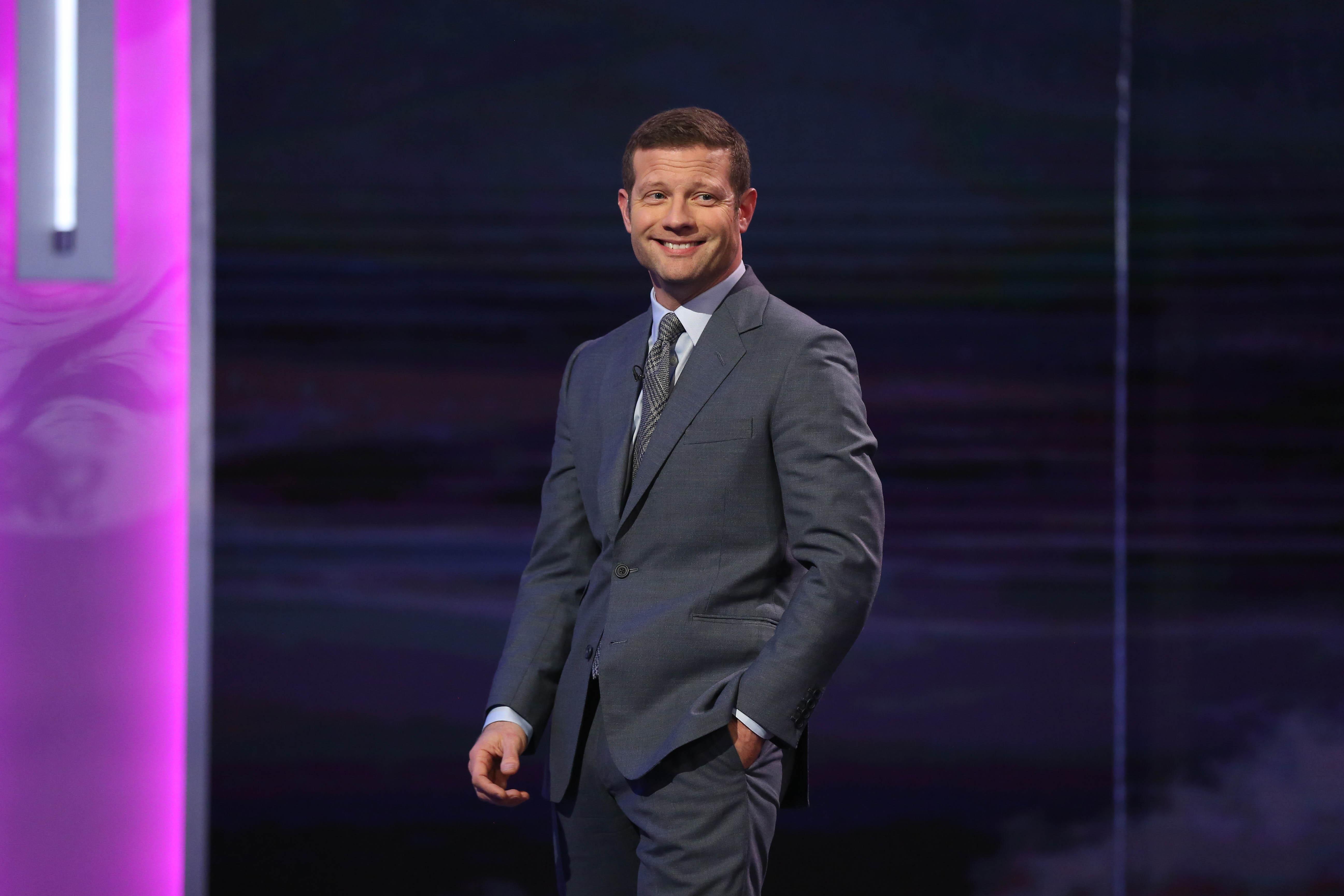 5 – If given the chance, Dermot would like to become Prime Minister

Dermot may have made his name as an entertainment presenter – but he's got his finger firmly on the pulse when it comes to politics.

As well as studying media and politics at Middlesex University, he has aspirations to try his hand at running the country.
He previously told The Express: "I have always loved politics. If you gave me a week, I would like to be the Prime Minister.

"But if it’s only for 24 hours, I would quite like to be John Bercow, the Speaker of the House of Commons, during Prime Minister’s Questions.

"I would love to be in the house when those questions are going on."

The star is often shorter than a lot of the people he speaks to – sparking debate over how tall he is.

We can confirm, however, that the star is a strikingly average height of 5' 9''.

Previous post Who will win The X Factor 2018? Latest odds and predictions as the competition gets underway