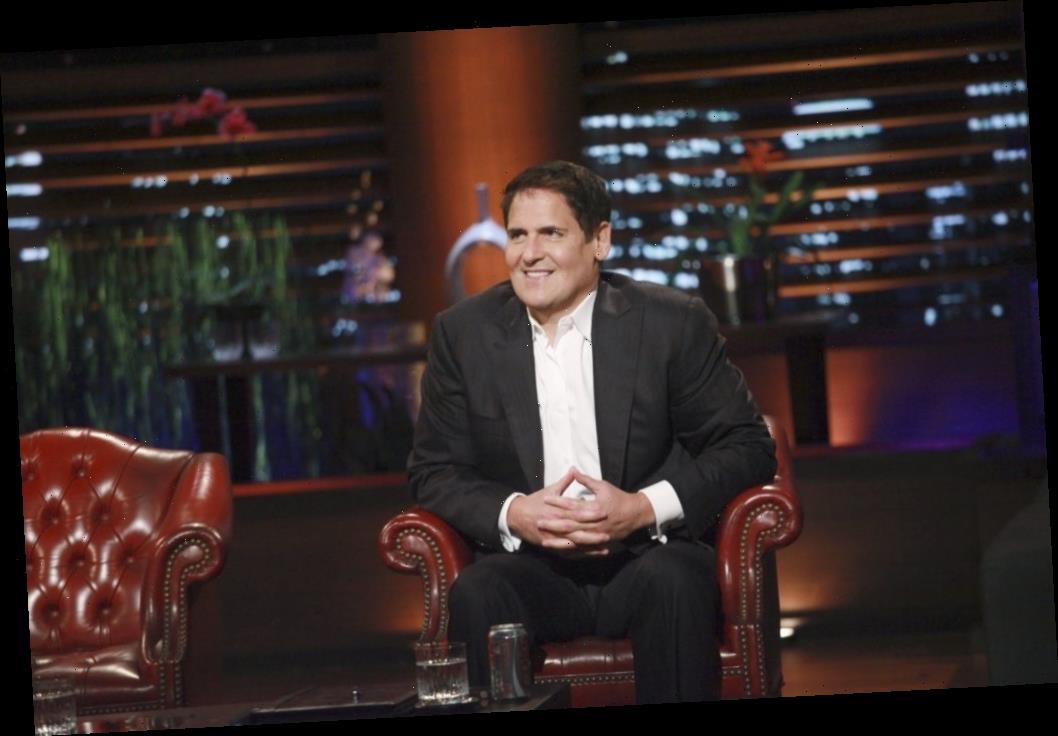 Mark Cuban easily relates to hard-working entrepreneurs pitching each week on Shark Tank. The billionaire made his first millions in the early 90s after selling his company for a hefty price tag. The NBA team owner ended up taking an early retirement to enjoy some personal pursuits before being lured back into the business world.

How did Mark Cuban get rich?

In 1990, Cuban sold his tech company, Micro Solutions, for a whomping $6 million dollars. After years of scraping by on his now-famous ketchup-and-mustard sandwiches, the Shark Tank star decided to take a break and enjoy his earnings.

“I sold the company, bought a lifetime pass on American Airlines, and my goal was just to travel and party like a rock star,” Cuban told HoopsHype in March 2020. “And I got really good at it! I just wanted to have beers and drink with as many people as possible, and that’s exactly what I did.”

Cuban’s early retirement allowed him to explore new places and hobbies without the pressure of having to work.

“I just traveled and hung out,” the tech guru said. “I got a place in Manhattan Beach in Los Angeles, took acting classes and met people — I just had fun, doing whatever I could to enjoy myself.”

Is Mark Cuban the richest person on ‘Shark Tank’?

The Shark Tank investor ended up moving back to Dallas, where he reconnected with his college pal, Todd Wagner.

“The internet was just starting to happen,” Cuban recalled. “Todd was like, ‘Mark, you’re a tech geek; you had that networking company that you sold and you’ve written software, so can you figure out how to use this internet thing and find a way for us to listen to Indiana [Hoosiers’] basketball games?’ I was like, ‘I can try.’ ”

Cuban joined forces with Wagner in 1995 to create AudioNet, which helped launch the streaming industry. Rebranding the startup three years later as Broadcast.com, the two eventually sold the company to Yahoo! for $5.7 billion. The windfall catapulted Cuban to billionaire status, where he holds the title of the richest investor on Shark Tank.

How Mark Cuban’s view changed after starting a family

Now married with three children, Cuban noted how having a family definitely shifted his perspective.

Cuban also views his professional life differently, where he first considers his children when opportunities arise.

“In terms of how it changed me from a business perspective, I look at ideas and things from the perspective of, ‘How is this going to impact my kids, and is there an opportunity there for them in the future?’ ” the Shark Tank panelist explained.