The chat show queen overhauled her lifestyle to help beat cancer. Here is everything you need to know… 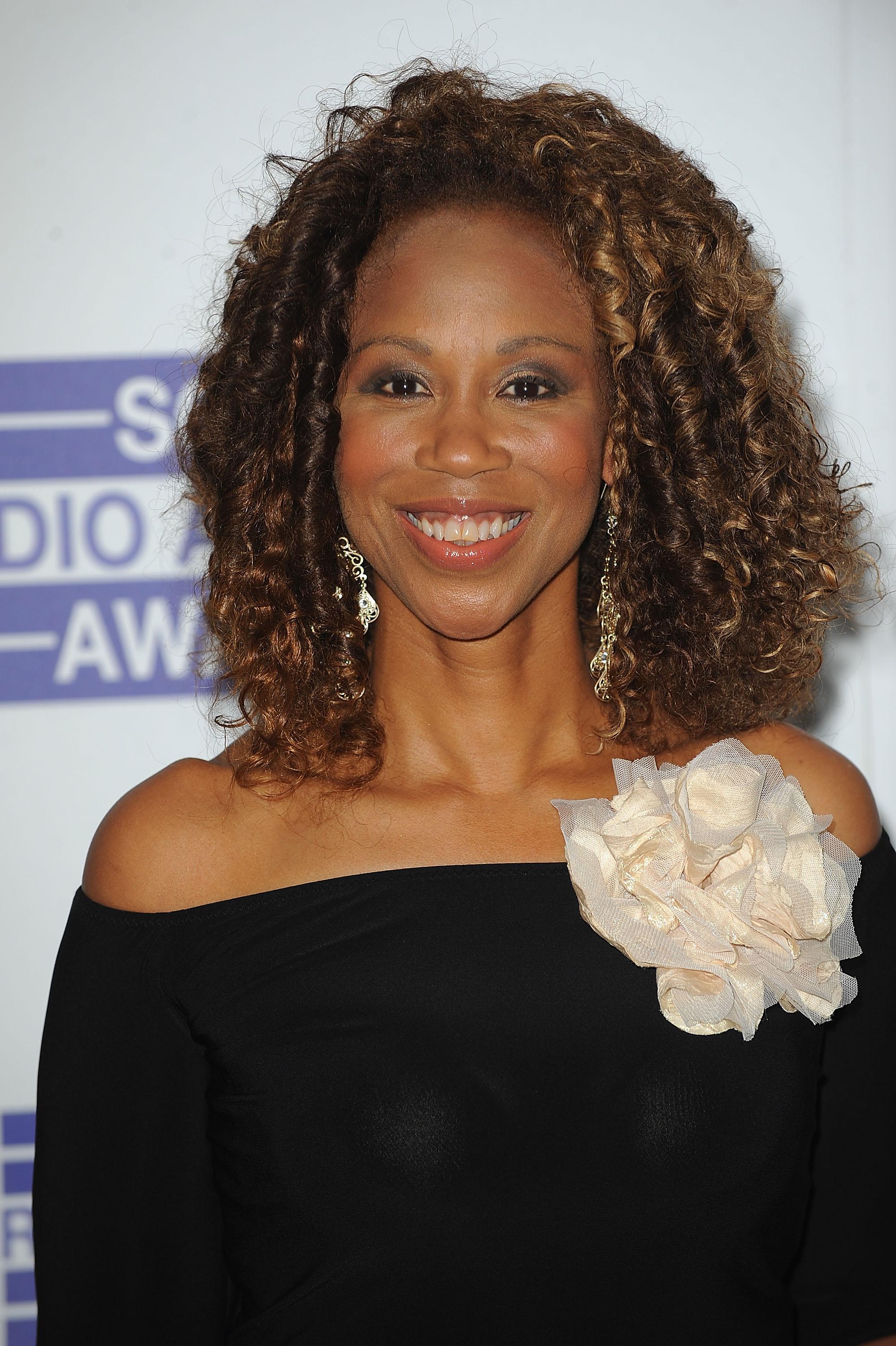 Who is Trisha Goddard and how did she find fame?

Patricia Gloria Goddadrd (Trisha) was born in London in 1957 before moving to Tanzania for part of her childhood.

She made a move from travel writing to broadcasting before hosting her popular chat show Trisha, which first aired on ITV and then on Channel 5 between 1998 until 2009.

Her younger sister – who had schizophrenia – died from complications which arose from self-inflicted injuries leading to the TV host battling depression.

The chat show star, who is mother to Billie, 27, and Madison, 22, is now living in Connecticut after moving to America in 2010.

In 2012 Trisha took her show to the US but it was cancelled after two series. 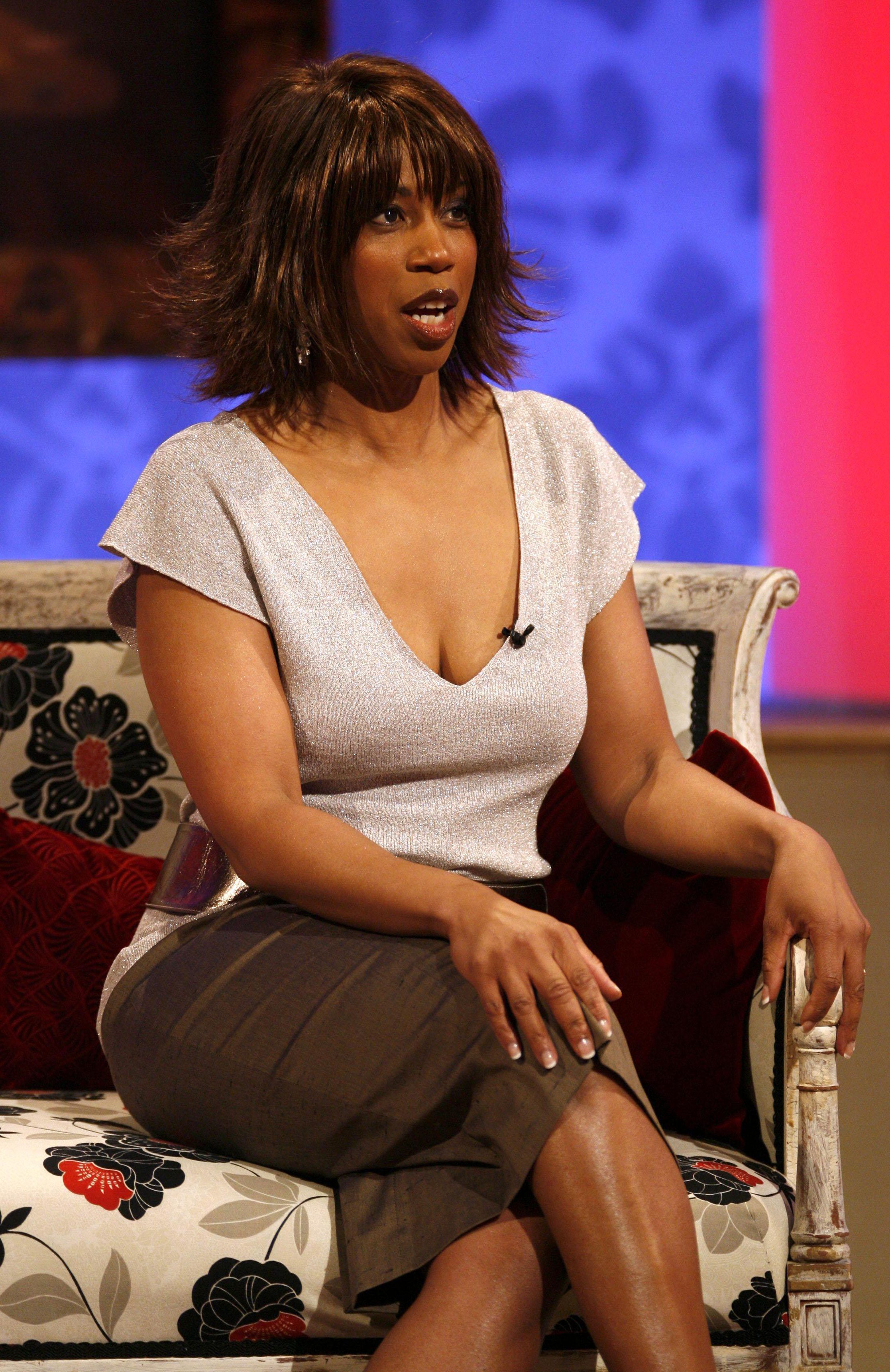 When did Trisha Goddard have cancer?

The mother-of-two was first diagnosed with breast cancer in 2008 and she underwent chemotherapy while hosting her show.

Speaking about her battle with cancer, Trisha explained to the Sunday Mirror: “I never imagined I’d still be alive now, let alone make it to see 60. I can’t even think about what turning 60 actually means.

Trisha gushed that her new clean living lifestyle has left her looking and feeling better than she has in years.

The star revealed she now runs at least five miles a day, practises resistance-based workouts while she has cut out meat and soya from her diet in order to keep herself in tip top form. 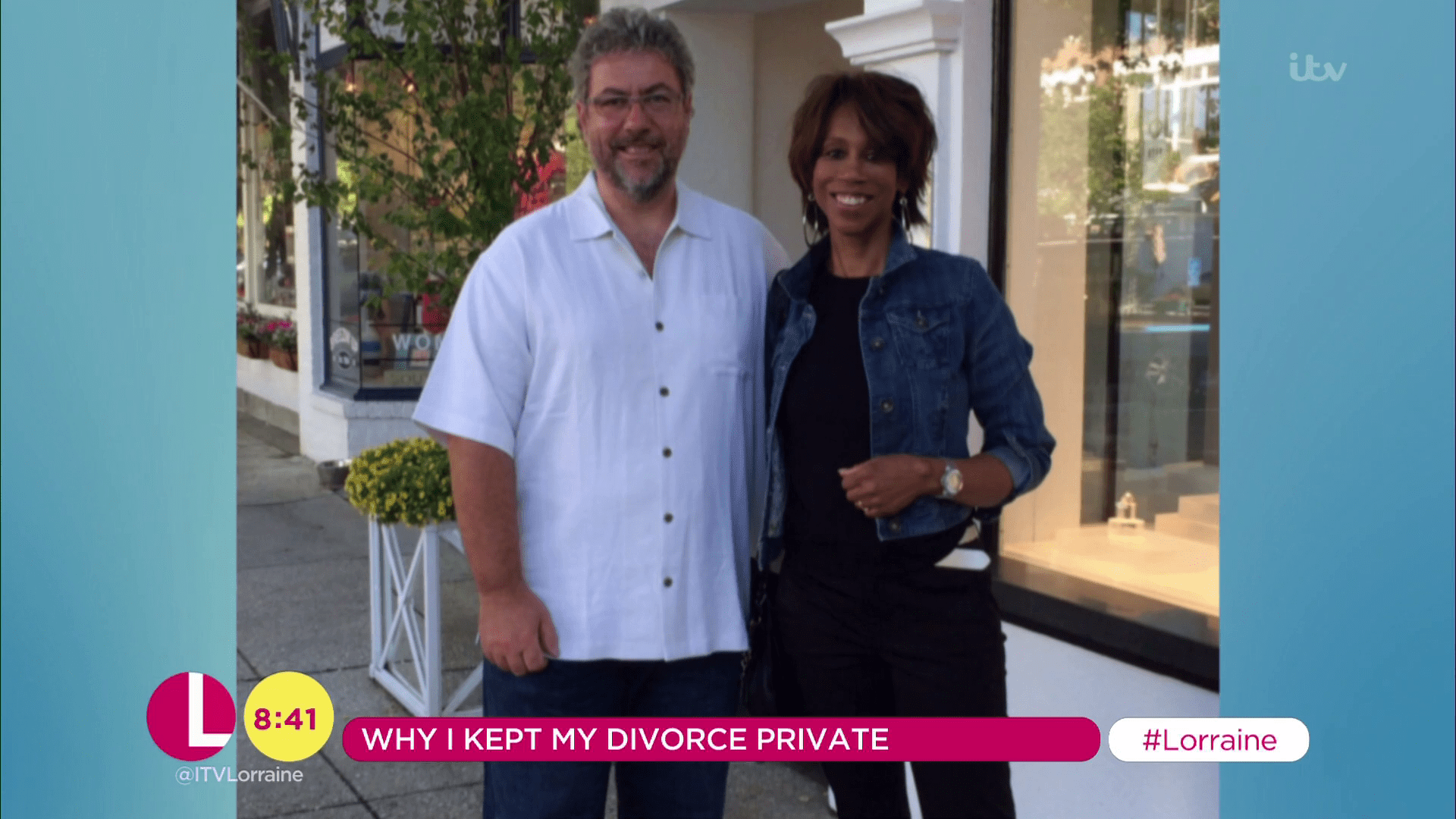 What has Trisha said about her split from her third husband?

On January 24, 2018 Trisha revealed on ITV's Lorraine that her third husband made her feel "ugly and un-womanly" during her treatment for breast cancer.

Her comment came after she revealed she secretly divorced her husband in 2017 and is already in a new relationship.

Trisha also said that she turned to booze to cope with the split. 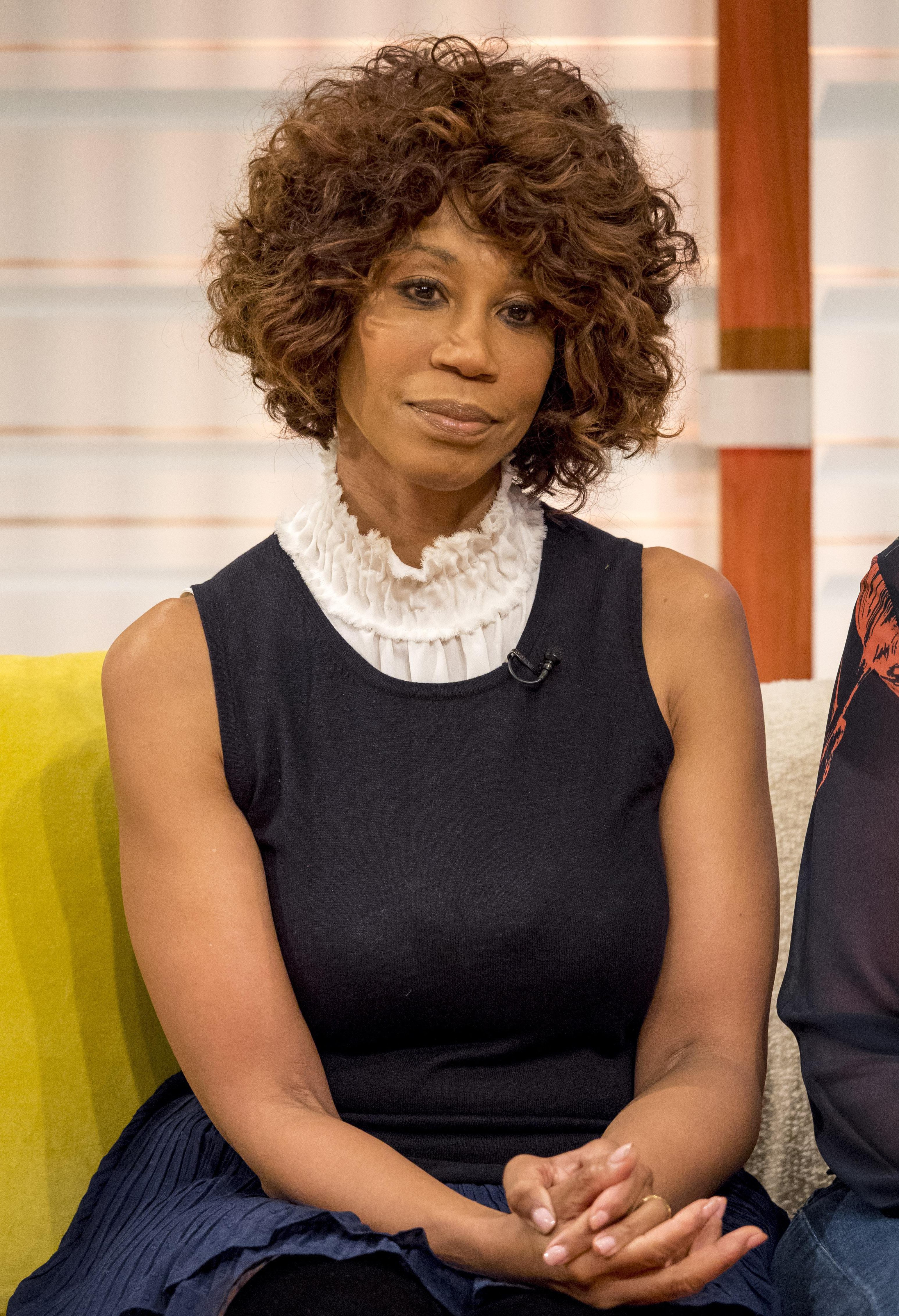 Is Trisha's talk show coming back?

The Sun revealed Trisha is "desperate" to return to daytime television, with a source saying: “Trisha would love to bring her chat show back and is just looking for the right deal.

“She’s had a few meetings and is going to mull over her choices. She’s not in a rush to make any rash decisions and will make sure it’s the best option for her.”

Next post Box Office: ‘Venom’ to Devour October Box Office Record With $80 Million, ‘A Star Is Born’ to Top $40 Million