Here's the lowdown on the former child star… 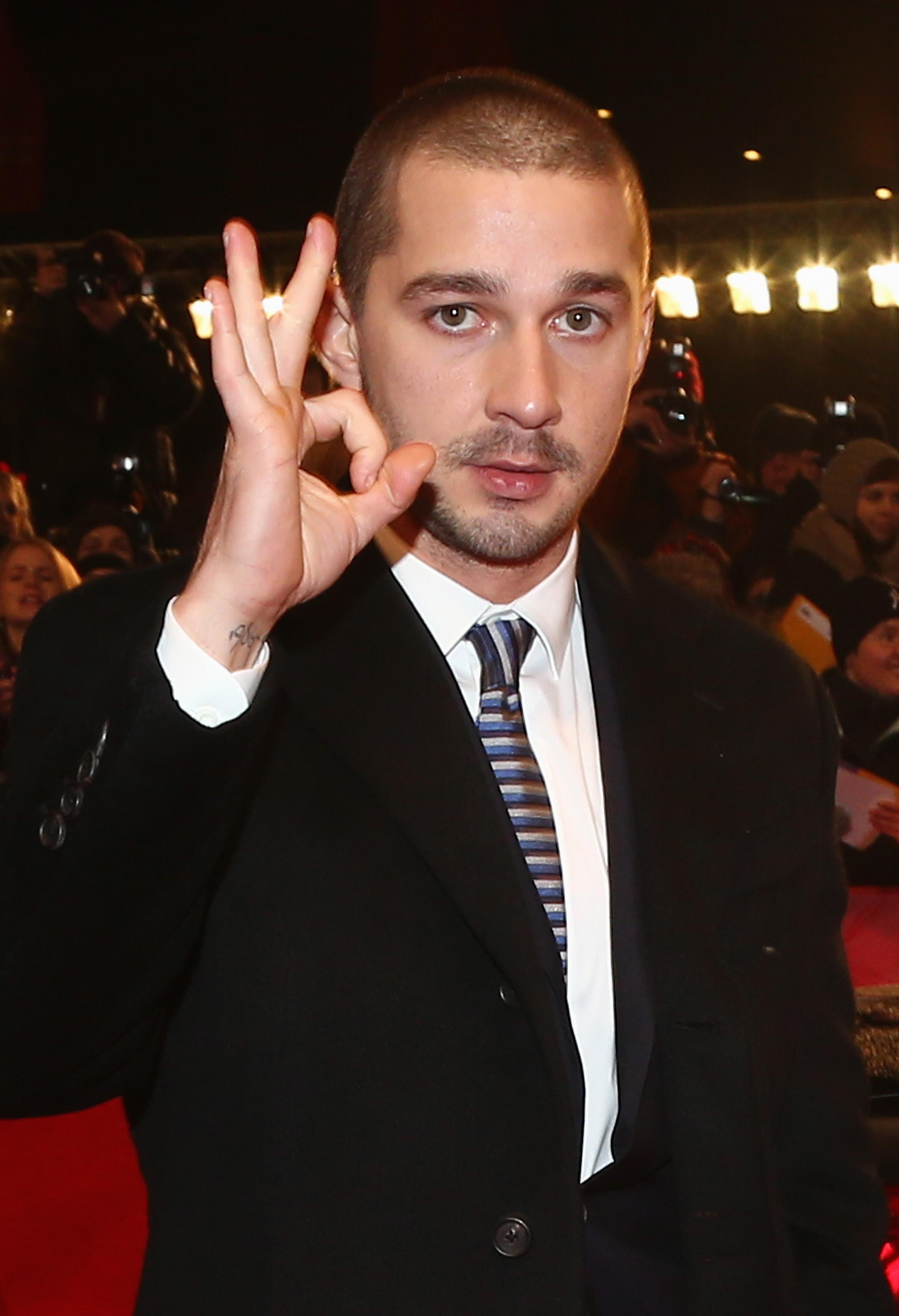 Who is Shia LaBeouf and how old is he?

Shia Saide LaBeouf is an American actor and filmmaker.

Born on 11 June 1986, the 31-year-old is best known for his role in the Transformers franchise.

Shia has spoken openly about his troubled childhood and once revealed that his father  – a military veteran – had held a gun to his head during a Vietnam War flashback.

His parents divorced when he was just 10 years old and Shia took to performing in comedy clubs to handle the trauma.

Shia LaBeouf often makes headlines due to his political activism and frequent allegations of plagiarism. 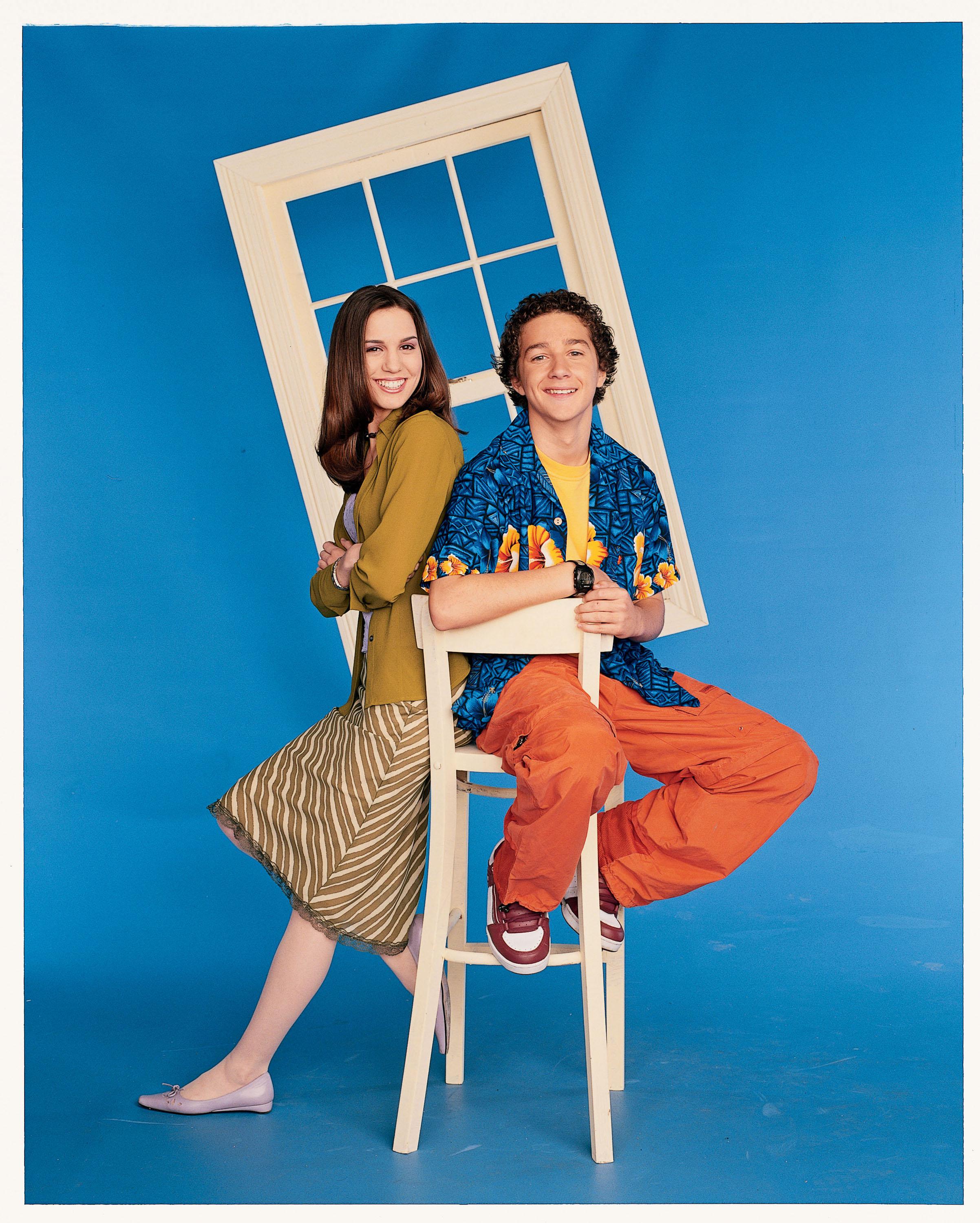 After kickstarting his career on the Disney Channel with roles in Even Stevens and The Proud Family, Shia soon transitioned over to the big screen.

Staying with the House of Mouse, Shia's first prominent movie role was in the Disney adaptation of Holes, the coming-of-age novel by Louis Sachar.

He later went on to star in blockbusters including teenage thriller Disturbia, Indiana Jones And The Kingdom Of The Crystal Skull and the first three Transformers movies.

His next role will see him play a version of his father in Honey Boy. 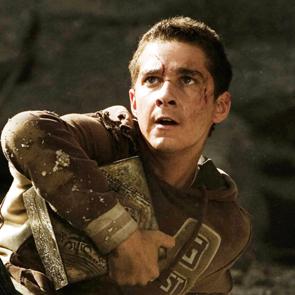 What is Shia LaBeouf's net worth?

Shia's net worth is estimated to be around £20 million, secured through a mix of TV and film work.

He reportedly earned £12 million for his third and final stint as Sam Witwicky in Transformers: Dark Of The Moon.

Is he dating FKA Twigs?

Shia is currently in a relationship with his former Honey Boy co-star FKA Twigs.

They started dating in the summer of 2018and  have been making their fans hearts melt since.

Prior to this, Shia was with his Nymphomaniac co-star Mia Goth, who he ended up marrying on October 16, 2016.

They were wedded in Las Vegas by an Elvis Presley impersonator.

However, they weren't meant to be as they decided to divorce in September 2018.

The actor has also dated Carey Mulligan and China Brezner in the past.