Here's everything you need to know about the Loose Women panellist… 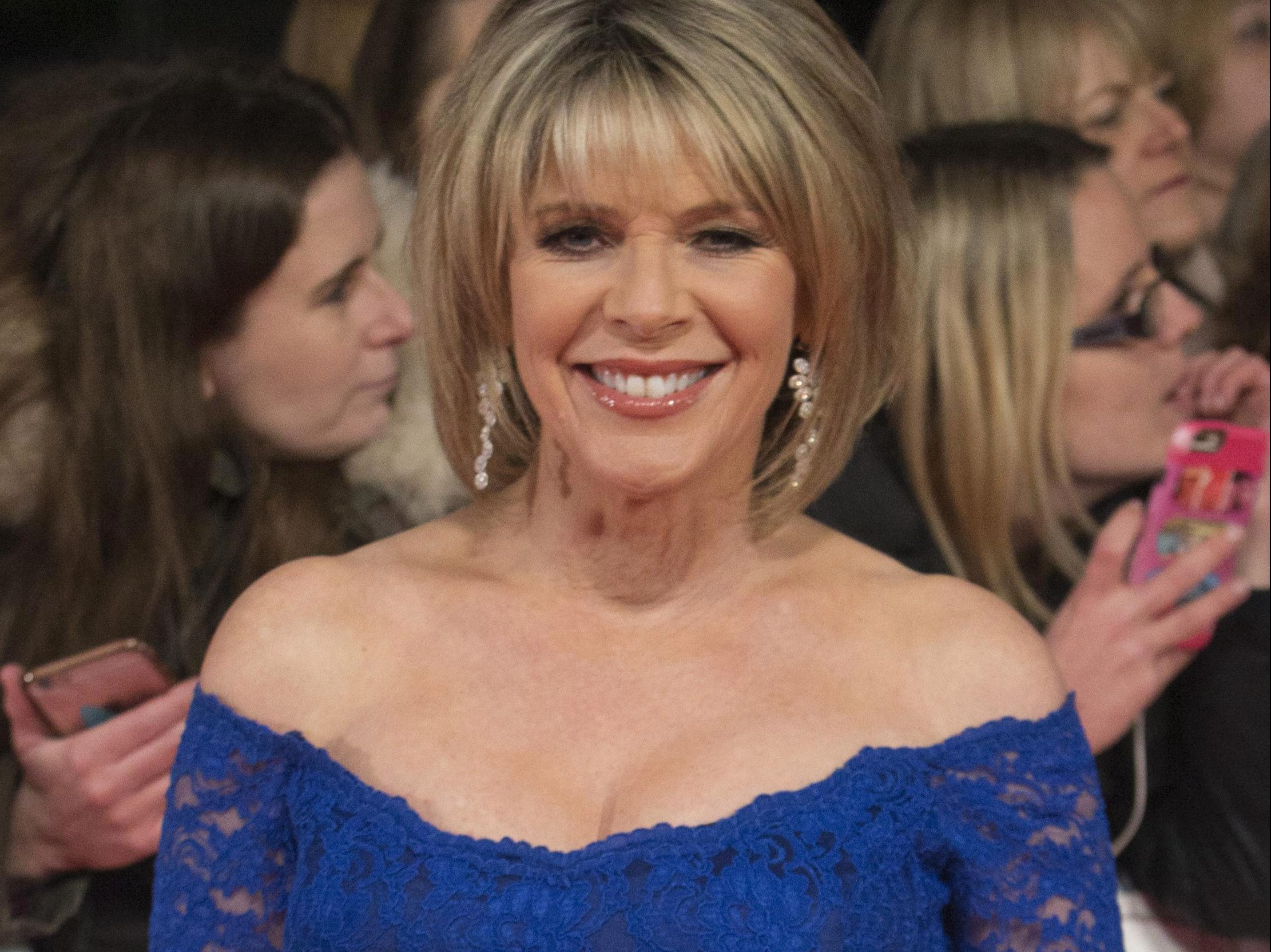 Who is Ruth Langsford?

Ruth Langsford, 58, was born in Singapore on March 17, 1960, and is a presenter most known for roles on Loose Women and This Morning.

The star was raised across several different countries in her first ten years of life before eventually settling in the UK.

She made her presenting debut in 1997 on The Really Useful Show, and since then she has mainly worked with ITV.

The exceptions to this include How the Other Half Lives for Channel 5 which she presents with her husband Eamonn Holmes and her own QVC segment titled Ruth Langsford's Fashion Edit.

She currently acts as the Friday host of This Morning with Eamonn and they also cover for Holly Willoughby and Phillip Schofield when they're on holiday. 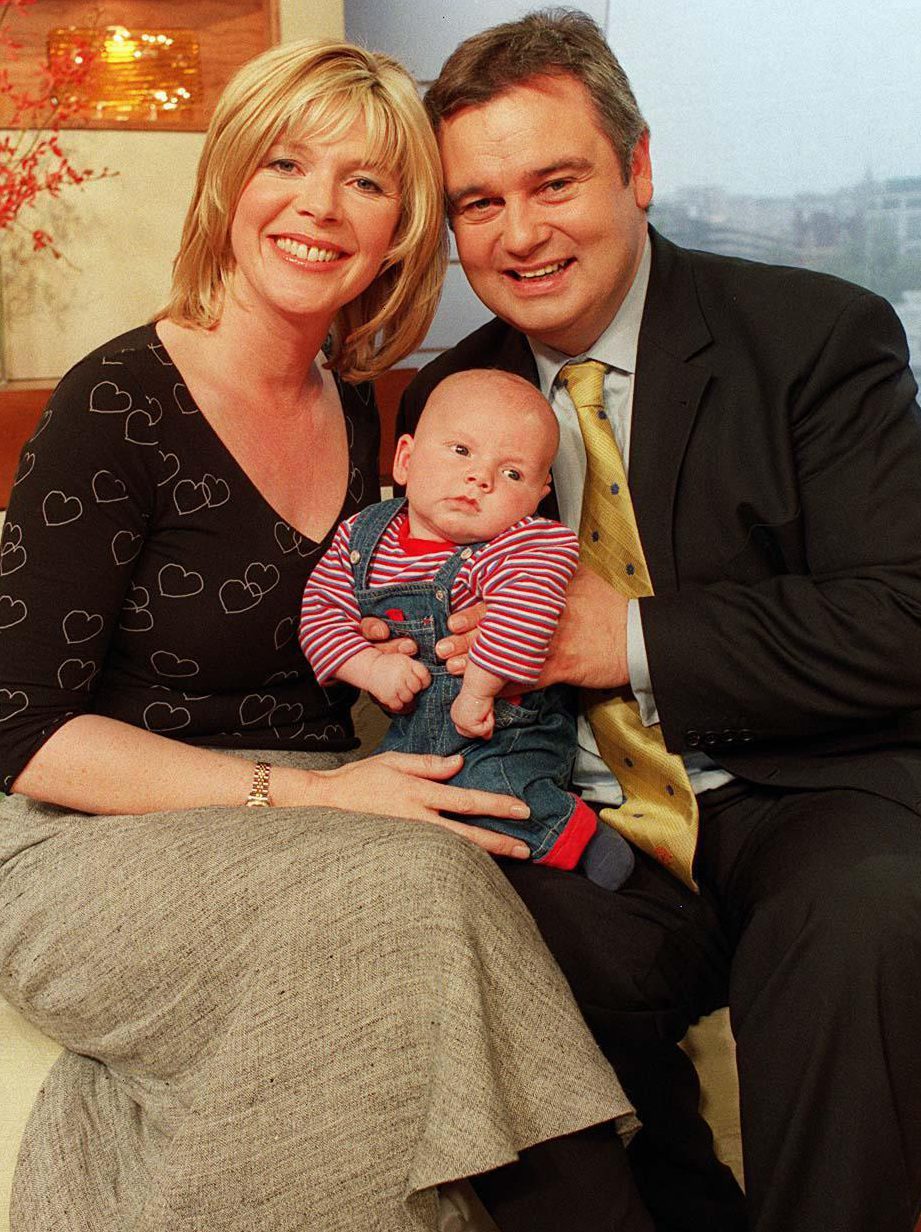 They met in 1997 after they were introduced through a mutual friend, TV presenter Sally Meen.

Eamonn has three other children from his first marriage to Gabrielle Holmes – daughter Rebecca, 26, and sons Declan, 28, and Niall, 24. 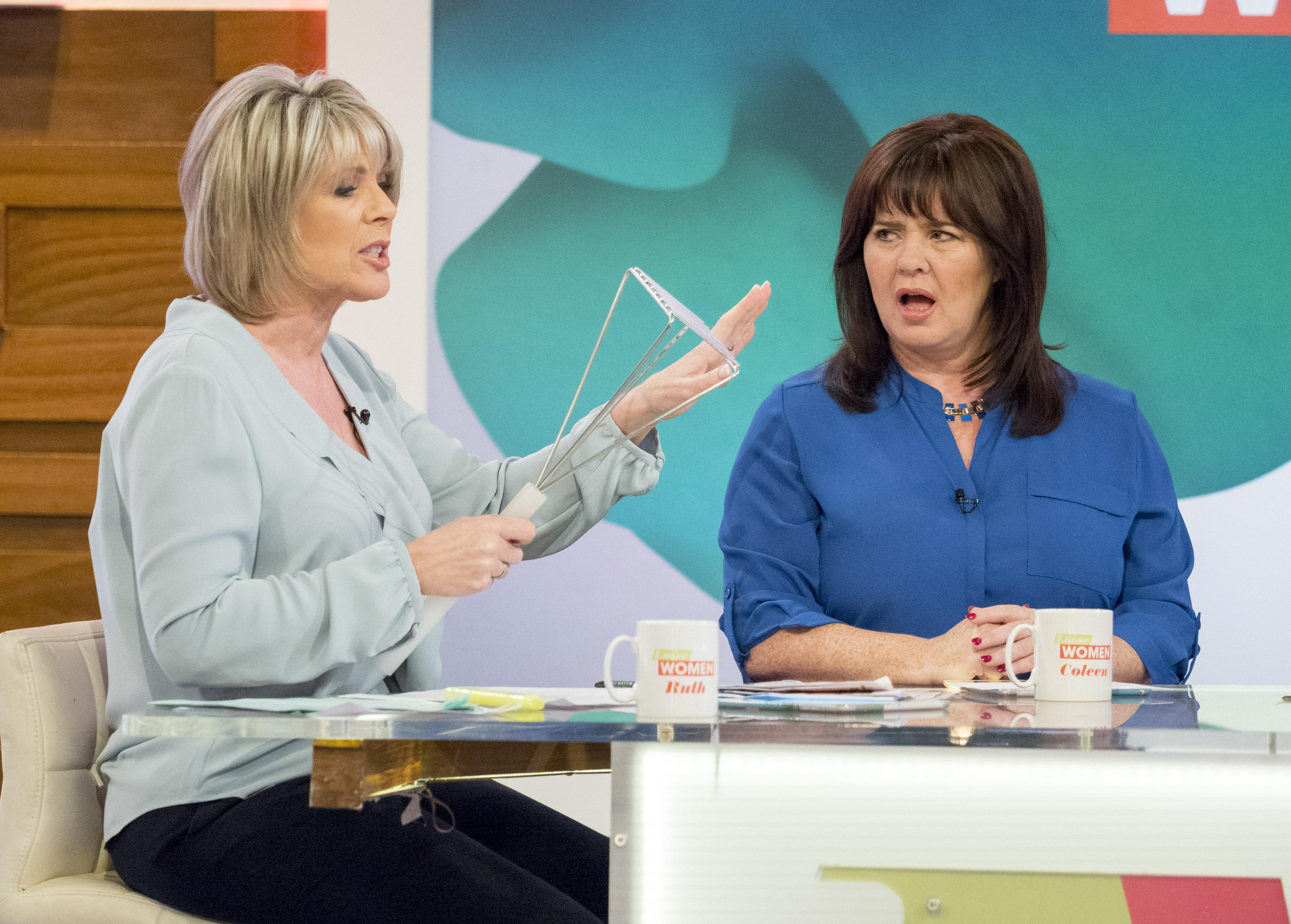 When was Ruth Langsford on Strictly Come Dancing?

She was partnered with Anton Du Beke and was voted off during week 8 when they danced a foxtrot.

She proved to be a favourite with the fans and spoke fondly of her time in the competition on This Morning.

What is Ruth Langsford's net worth?

Ruth is currently estimated to be worth £3.8million in sole earnings according to several estimation websites.

This is taking into account her long-standing role as a weekly presenter on This Morning and Loose Women and her claim to the £3million house she shares with her husband.

However, this number is just an estimation and doesn't take into account Eamonn's earnings.