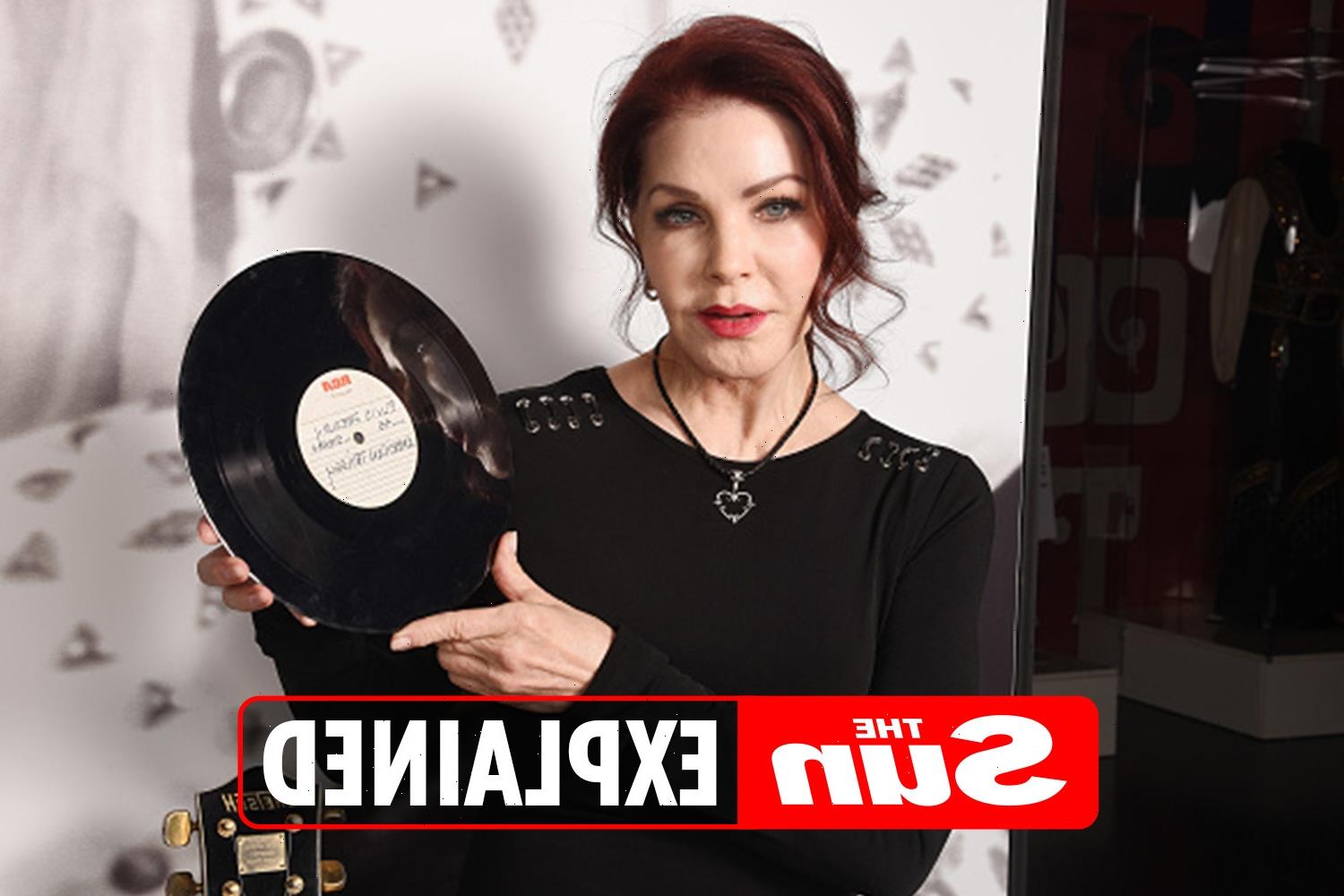 PRISCILLA Presley was married to Elvis 'The King' Presley for six years.

Since their divorce in 1973 and his death just four years later, Priscilla has worked relentlessly to preserve the music icon's legacy. Here's the lowdown on Priscilla. 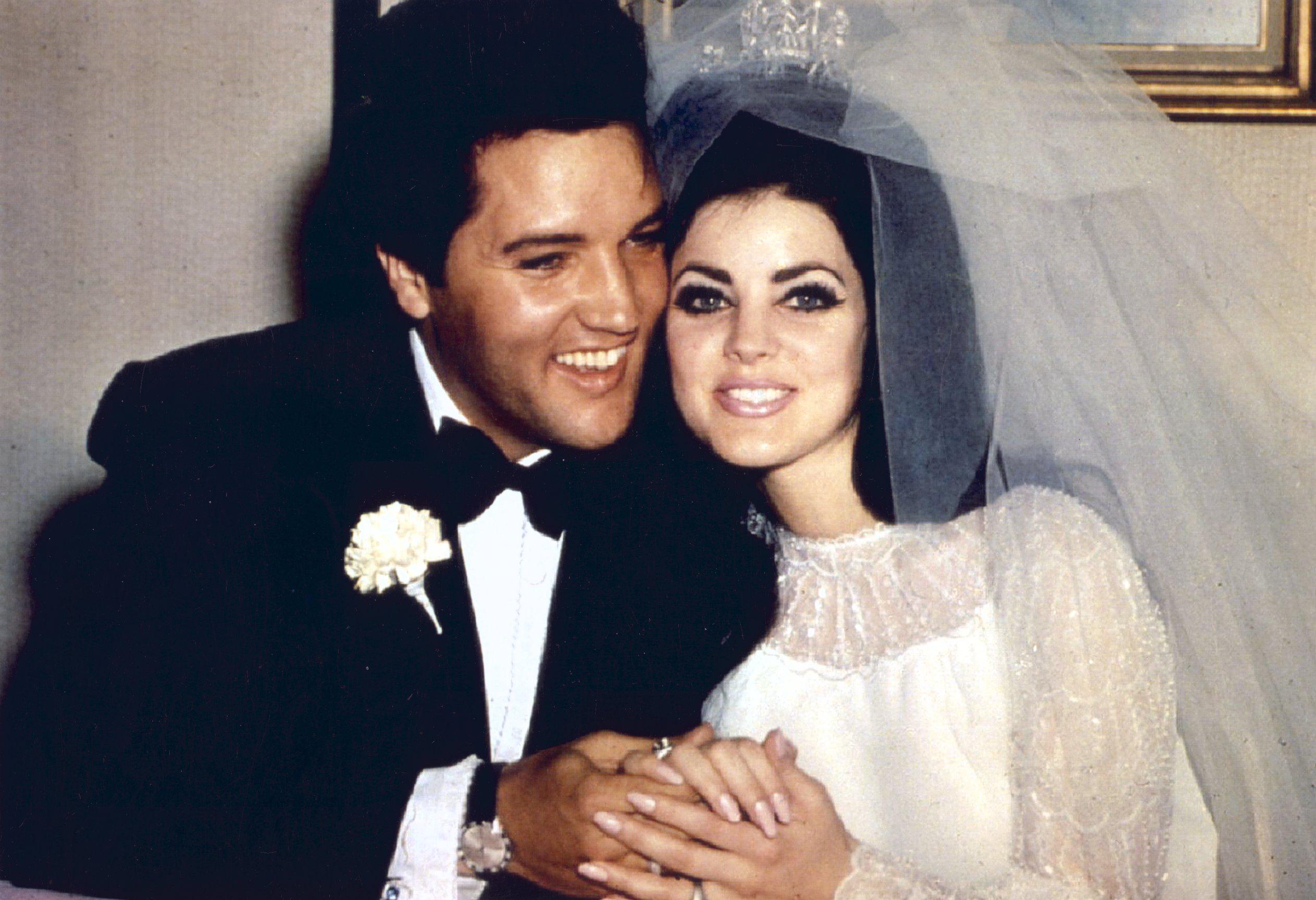 Who is Priscilla Presley and how old is she?

Priscilla is frequently mistaken for a much younger woman because of her youthful looks and has admitted to extensive plastic surgery.

In November 2016 she made an appearance on Loose Women and fans were convinced she looked at least 30 years younger than her real age.

During the show she shared her fond memories of Elvis and revealed she never let him see her get dressed and admitted she always made sure she had 'a little' make-up on at all times so he would not see her bare-faced.

How did Priscilla meet Elvis?

Her stepfather was in the Air Force and stationed in Germany, where she met the superstar in 1959 in Bad Nauheim, while Elvis was in the army after becoming eligible for the draft. She was just 14 but made a huge impression on Elvis, who was 24 and already a huge star.

When he returned to America she was convinced the affair was over, but the pair stayed in touch via phone and eventually they were able to convince her parents to let her visit. She eventually moved in with him in Graceland in 1963 and they married in 1967 at the Aladdin Hotel in Las Vegas, Nevada.

The superstar's brutal touring schedule put strain on the marriage, and both had affairs. They stayed friends after they divorced in 1973.

How close are Priscilla and Tom Jones?

Having met at the height of their 1960s heyday, Tom Jones and Priscilla Presley set tongues wagging after meeting for dinner in Los Angeles earlier this year.

Priscilla has since denied any romance with the Welsh crooner.

Appearing on Good Morning Britain in June 2017, she said: "Tom and I have been friends since '68. It is true. That's not the first time we've been out obviously, but probably the first outing in public.

"But always friendship, always friends. He's a great guy. Part of that was because he lost his wife, that was the love of his life. It was kind of friends getting together to support him."

Tom had previously admitted Priscilla's ex-husband Elvis would have reservations about them getting close.

Tom told The Sun: "I really don’t know how Elvis would feel about us having dinner together – he probably wouldn’t be too sure." 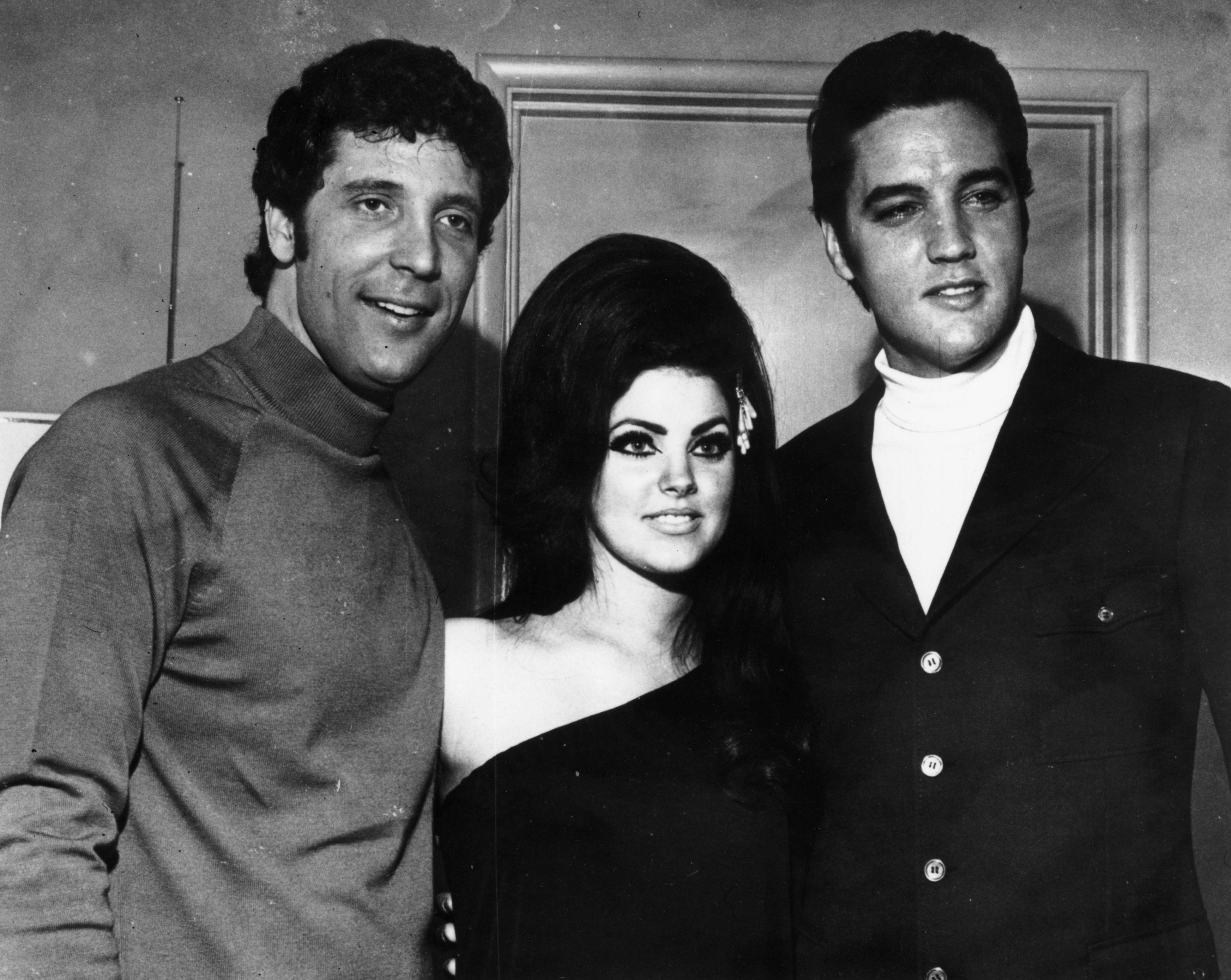 How many children does Priscilla Presley have?

Priscilla has a daughter, Lisa Marie Presley, who was born on February 1, in 1968. She is sole heir to her father's estate after he died when she was just nine.

She has been married four times, including to singer Michael Jackson for two years, although they continued to date for two years after they split.

The pair met in 1975 when a seven-year-old Presley attended several of his concerts in Las Vegas and became friends in adult life in 1992, where she helped him through his most troubled times.

She also has a son, Navarone Anthony Garibaldi, who was born on March 1, 1987. He is a musician and the son of Priscilla's former long-term partner businessman Marco Garibaldi.

What else is Priscilla Presley famous for?

She is an Ambassador of the Dream Foundation, a charity that grants wishes to terminally ill adults and their families.

Presley is also a devoted member of the controversial Church of Scientology.