The pint-sized Made In Chelsea star is a prolific Instagrammer and loves to keep fans updated on her glam lifestyle. Here is what we know about the glam fitness girl… 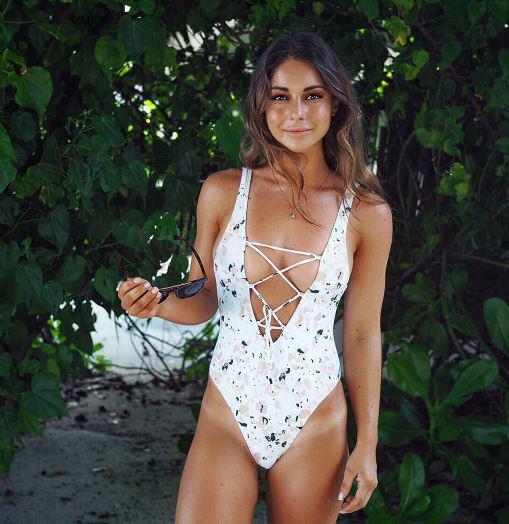 Who is Louise Thompson?

She has a brother, Sam, who also appears on the show.

How long has Louise Thompson been on Made In Chelsea?

The 28-year-old can't claim to have been there from the start, but she joined E4 show Made in Chelsea for its second series back in 2011.

Her first ever storyline saw her battling for lothario Spencer Matthews' attention, while he also courted Caggie Dunlop.

She later went on to be at the centre of a love triangle between Spencer and his best pal Jamie Laing. 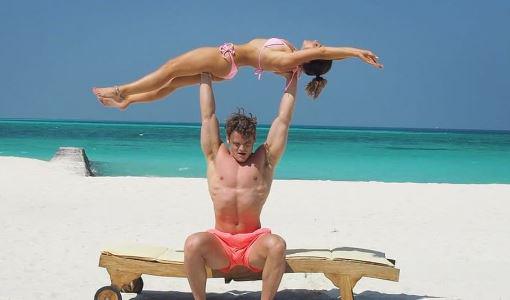 Who are Louise friends on Made In Chelsea?

Until they left the show, Louise was hanging out with the likes of Binky Felstead and Rosie Fortescue.

Louise went to public boarding school Downe House with Rosie (also attended by Kate, the Duchess of Cambridge), so the pair are firm friends.

Louise's younger brother Sam is also a Made In Chelsea regular with his tangled love life.

It was revealed in February 2018 that he had finally moved out of his sister's flat – as he'd bought the house next door.

What's the deal with Louise and Ryan Libbey's fitness videos?

Louise treated followers to a series of photos and videos showing her working out with her personal trainer boyfriend Ryan Libbey.

Louise has been very vocal letting fans know that her recent toned abs and six pack are down to her boyfriend Ryan Libbey.

In 2017, Louise paraded an enviable selection of sexy swimwear.

However, spending so long on the beach meant she had to keep up with her workouts and so the brunette decided to film a workout video where the pair did the same exercises in unison on a picturesque beach.

She captioned the clip: "Causing trouble with him. Thanks @Ryan.libbey for teaching me to tense all the time and to quit my menacing drinking habits.

How long have Louise and Ryan been dating and are they engaged?

The loved-up pair have been dating since Louise's split from American Alik Alfus in 2016.

Louise has since admitted they first meet in 2015 when Ryan gave her a personal training session.

He then made his debut on the show in August 2016 in the special South of France spin-off.

The pair recently announced they are engaged with Ryan popping the question on his birthday on August 4.

Louise said she "cried for three days" after he proposed.

"It’s the most exciting thing that’s ever happened to me in my entire life." 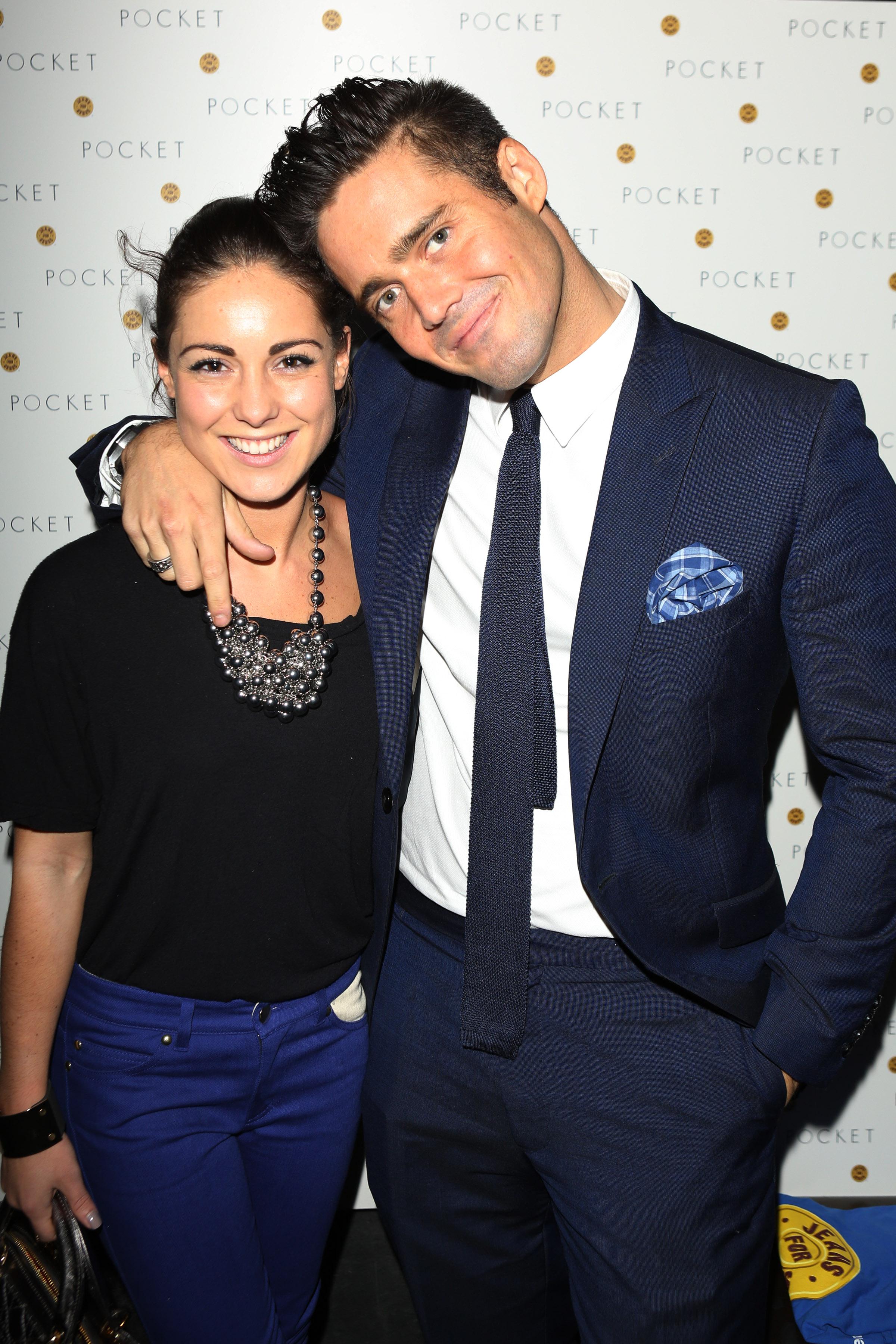 When is Made in Chelsea Series 16 on E4?

The show will air at the same time each week.

Fans can catch up on any episodes they miss online at All 4.