But, what else do we know about the actor… and who's the hunk married to? Let's take a look… 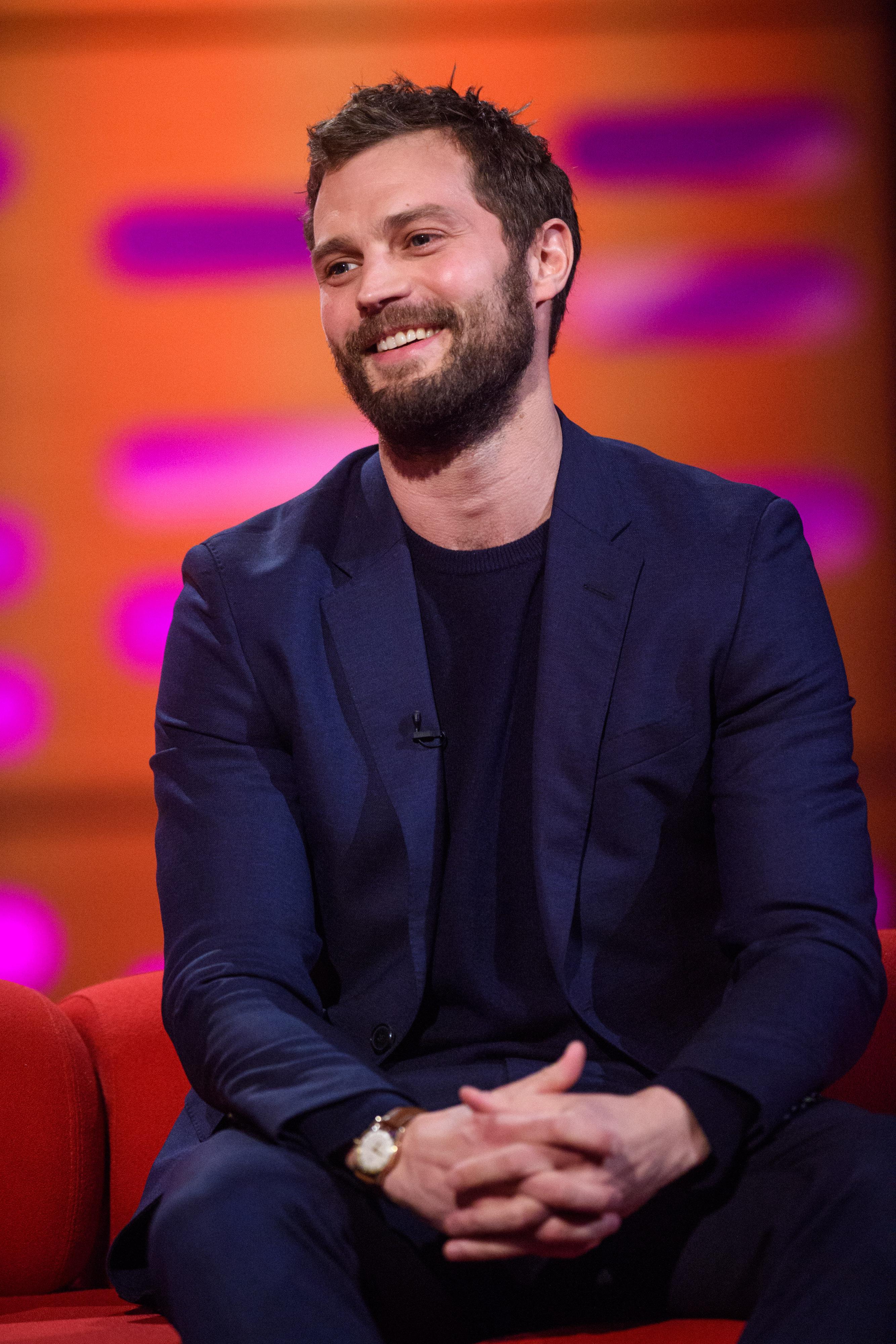 Jamie Dornan, 35, is an Irish actor, model, and musician.

Dornan has previously dated actress Keira Knightley, but is now married to actress and singer-songwriter Amelia Warner, and the pair raise two daughters together.

In October 2018, they announced that they're expecting a brother or sister for 5-year-old daughter Dulcie and her sister Elva, 2.

Jamie has quite the impressive property portfolio, owning houses in the Cotswold and in Hollywood Hills, California. 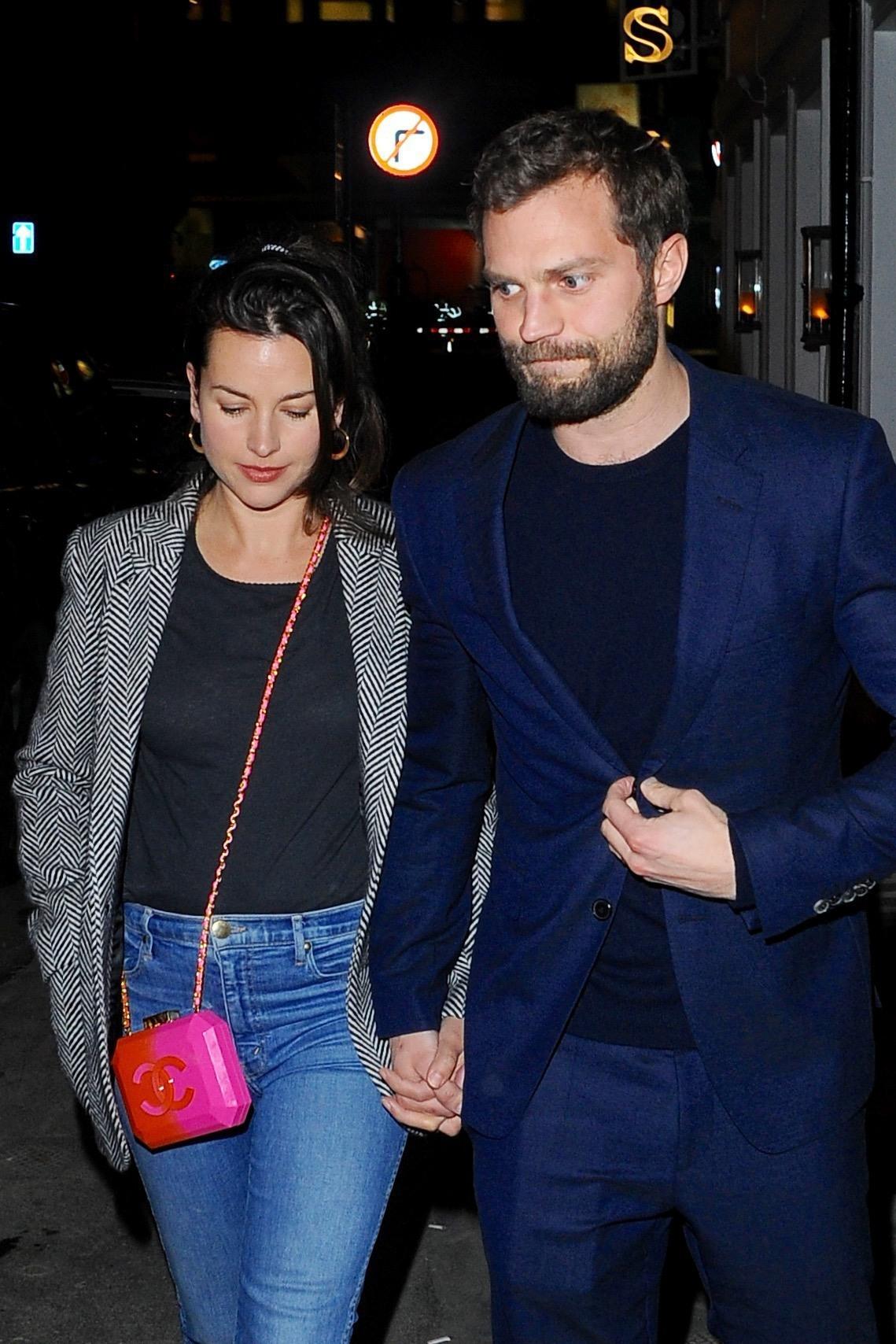 Jamie has starred in several films away from the Fifty Shades franchise, including: