SHE is the singer and actress best-known for playing Sandy in Grease opposite John Travolta's Danny.

But Olivia Newton-John was diagnosed with stage four breast cancer in August. Here's her story… 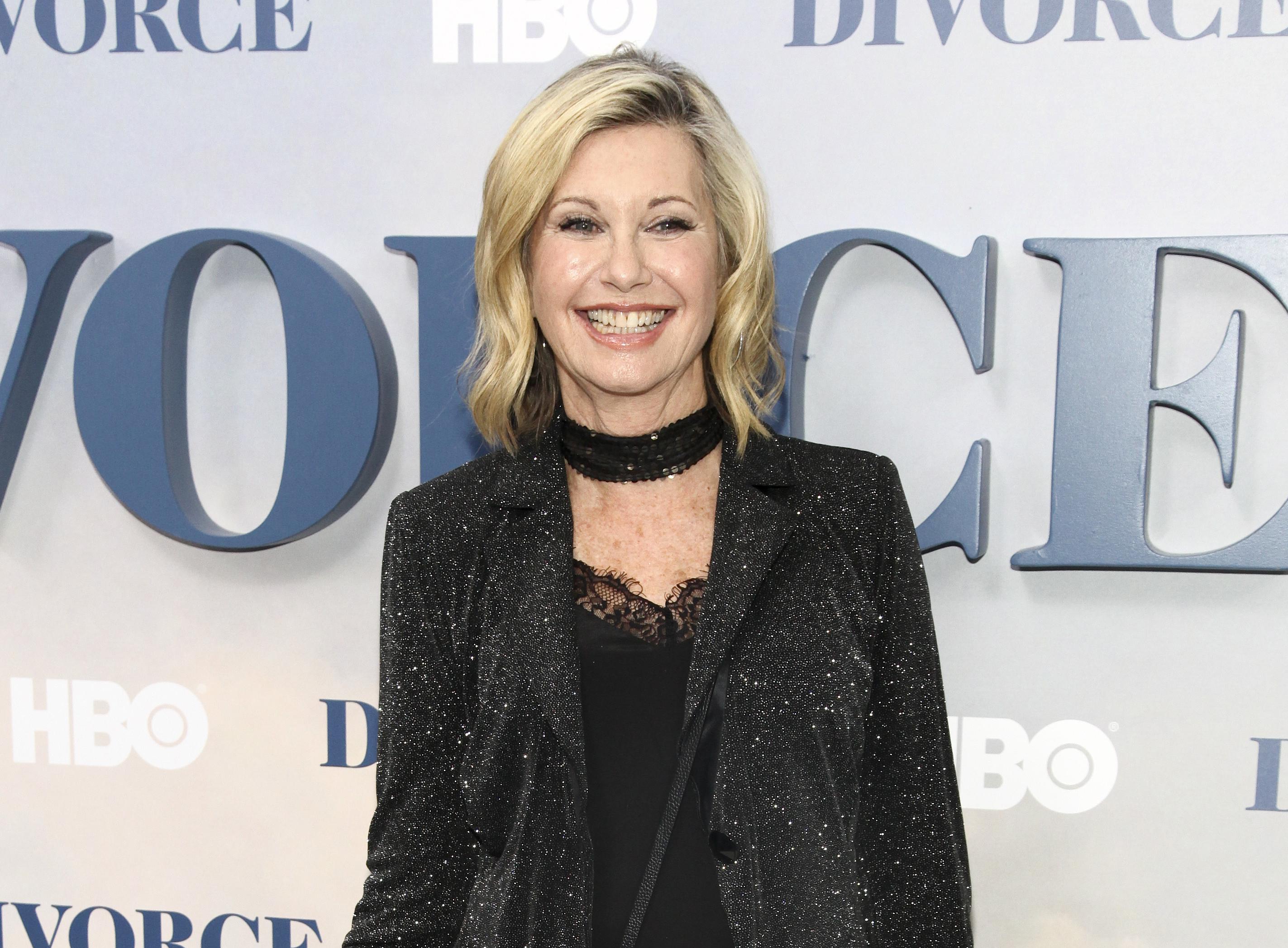 How old is Olivia-Newton John?

Olivia Newton-John was born in Cambridge on September 26, 1948, making her 72 years old.

She lived in England in her early years before her family emigrated to Melbourne, Australia in 1954, when Olivia was six.

She began her recording career in Australia in the 1960s and had several hits both Down Under and in the UK.

But her career soared when she was cast as the female lead Sandy in Grease and songs from the movie such as You're The One That I Want, Summer Night and Hopelessly Devoted To You became smash hits.

Since Grease, Olivia has carried on performing and recording and in 1986 gave birth to her daughter, Chloe Rose Lattanzi, whose father was her then husband Matt Lattanzi.

In 2008, she married second husband John Easterling after they wed in a secret ceremony. 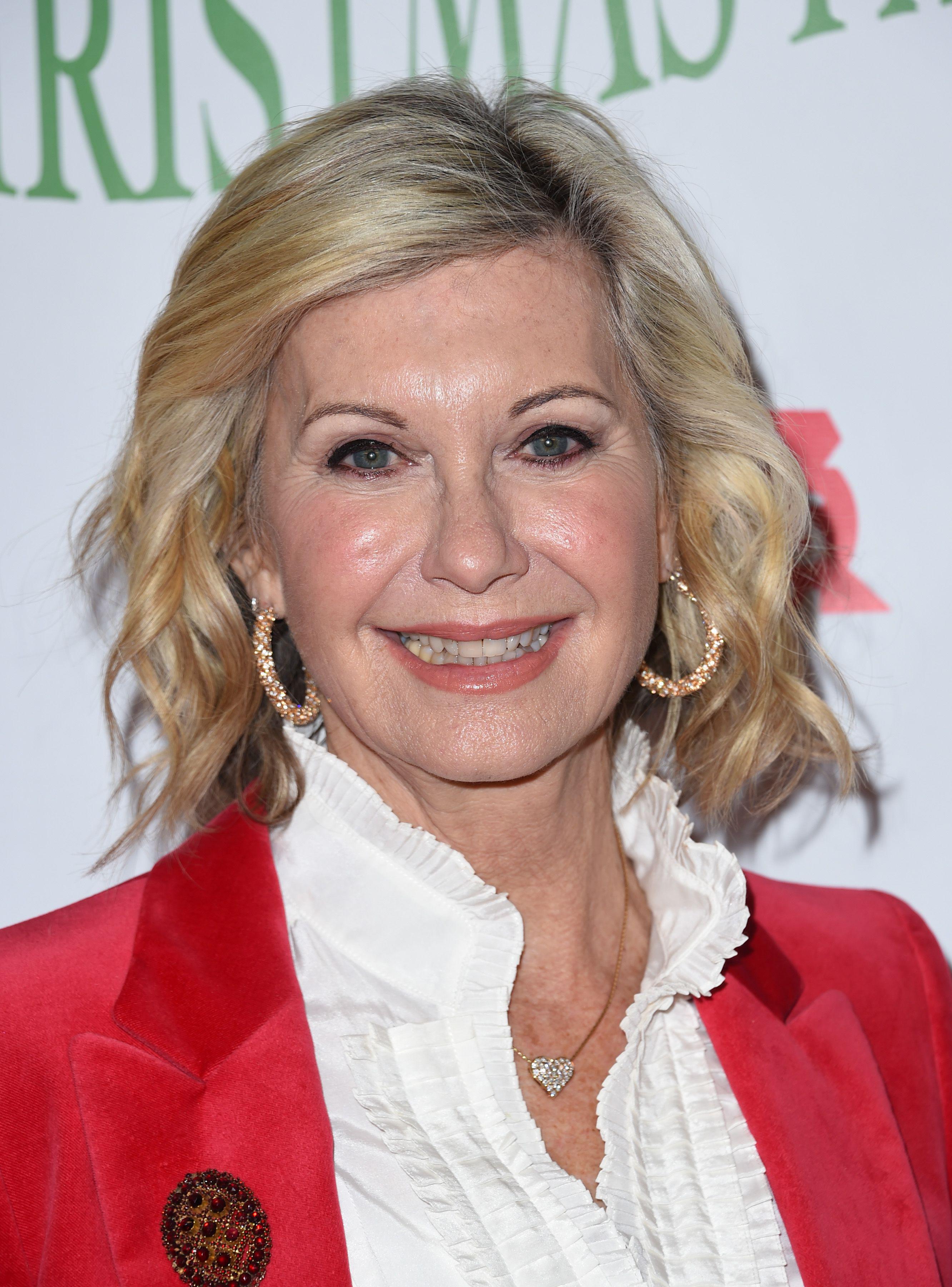 What is Olivia Newton-John's net worth?

Thanks to her successful acting and singing career, it is believed that Olivia Newton John has a net worth of £31million.

She has made the amount through her record sales, movie career and due to her constantly touring across the US, Australia and the UK.

Olivia has several endorsement deals, including one with CoverGirl cosmetics, a fashion line and her own brand of vodka. 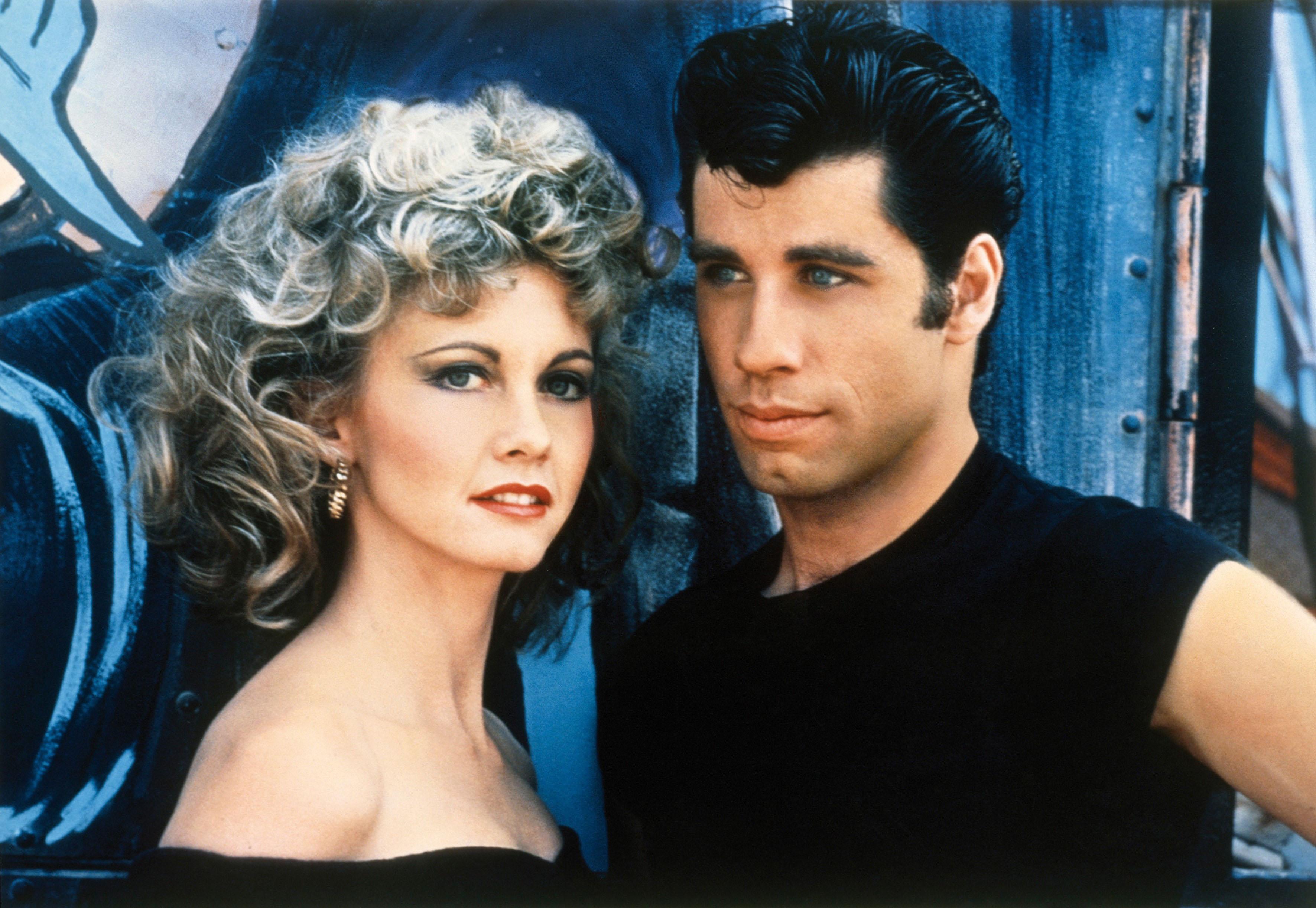 When was Olivia Newton-John diagnosed with breast cancer?

Olivia was first diagnosed with breast cancer 25 years ago in 1992 and underwent treatment as well as a partial mastectomy for the disease.

She recovered and then became an advocate for breast cancer research and other health issues.

But in May 201, she revealed that she was battling the disease for a second time after it had returned and spread to her back.

Earlier in 2017, Olivia pulled out of several shows due to pain in her back, which she thought was sciatica, but actually turned out to be cancer.

In September 2018 Olivia revealed the cancer was back for third time. 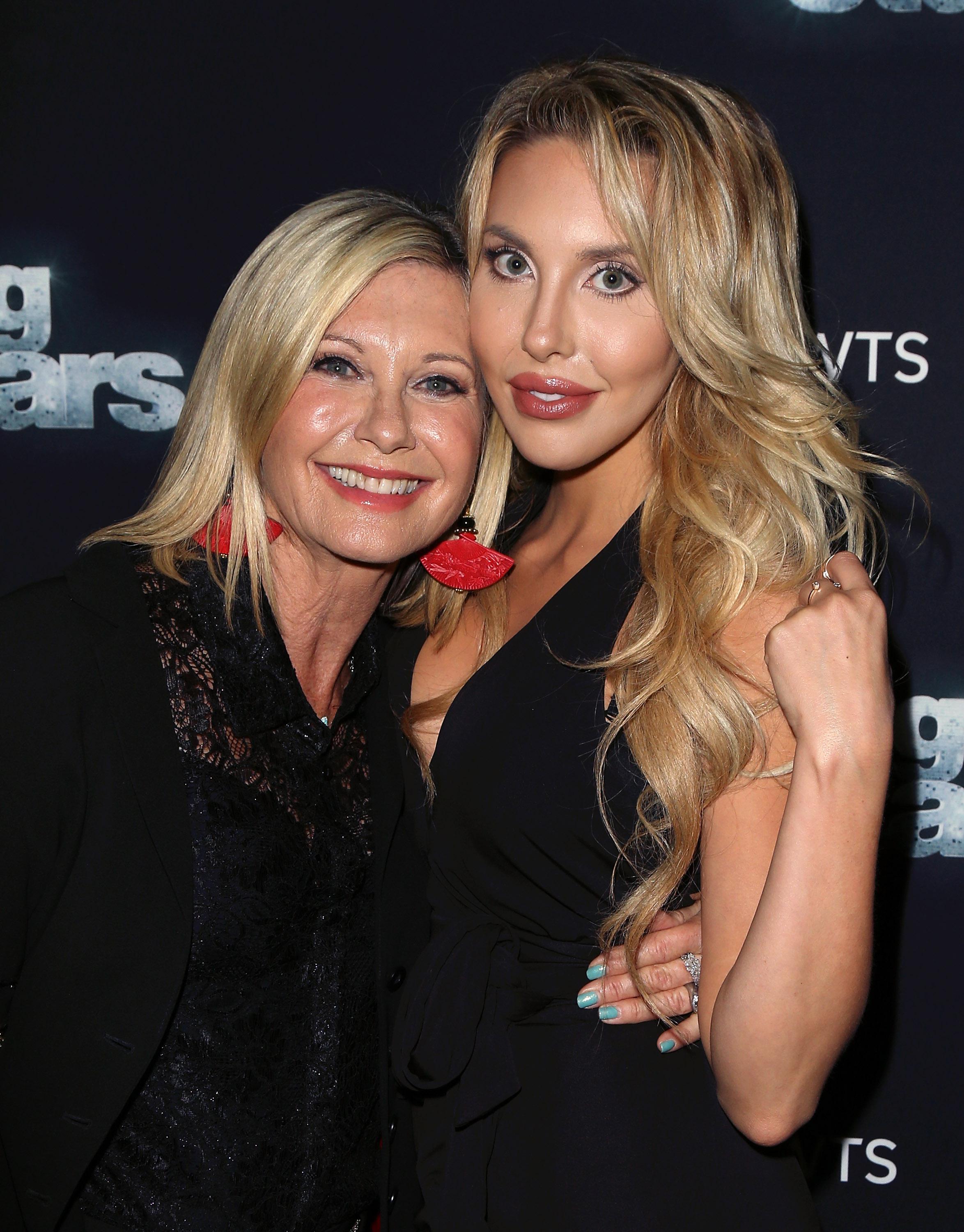 Why was she forced to deny death rumours?

In January 2019 the actress laughed off rumours that she has weeks to live in a video reassuring fans she's not dead.

In the clip, she could be heard saying: "Rumours of my death have been greatly exaggerated."

An American news site had claimed she was "clinging on to life", quoting an expert who insisted she was "almost certainly going to die".

But Olivia, who starred opposite John Travolta in 1978 classic Grease, posted a video on social media where she smiled and waved.

She said: "Happy New Year everyone, this is Olivia Newton-John. I just want to say that the rumours of my death have been greatly exaggerated, to quote a very famous quote.

"I am doing great and want to wish all of you the happiest, healthiest 2019 as possible."

Who is Olivia Newton-John's daughter?

Olivia's daughter is 34-year-old singer and actress Chloe Rose Lattanzi, who was born in Los Angeles in 1986.

She has followed in her mother's footsteps by becoming an entertainer and the pair have even released a single together.

Chloe caused controversy in 2013, when she spent seven months in rehab due to a drug and alcohol addiction.

She has also undergone extensive plastic surgery reportedly spending £350,000 and even having a rib removed to make her waist smaller.

Chloe has previously begged her online followers to send her mum their thoughts and prayers, sparking speculation about Olivia's health. 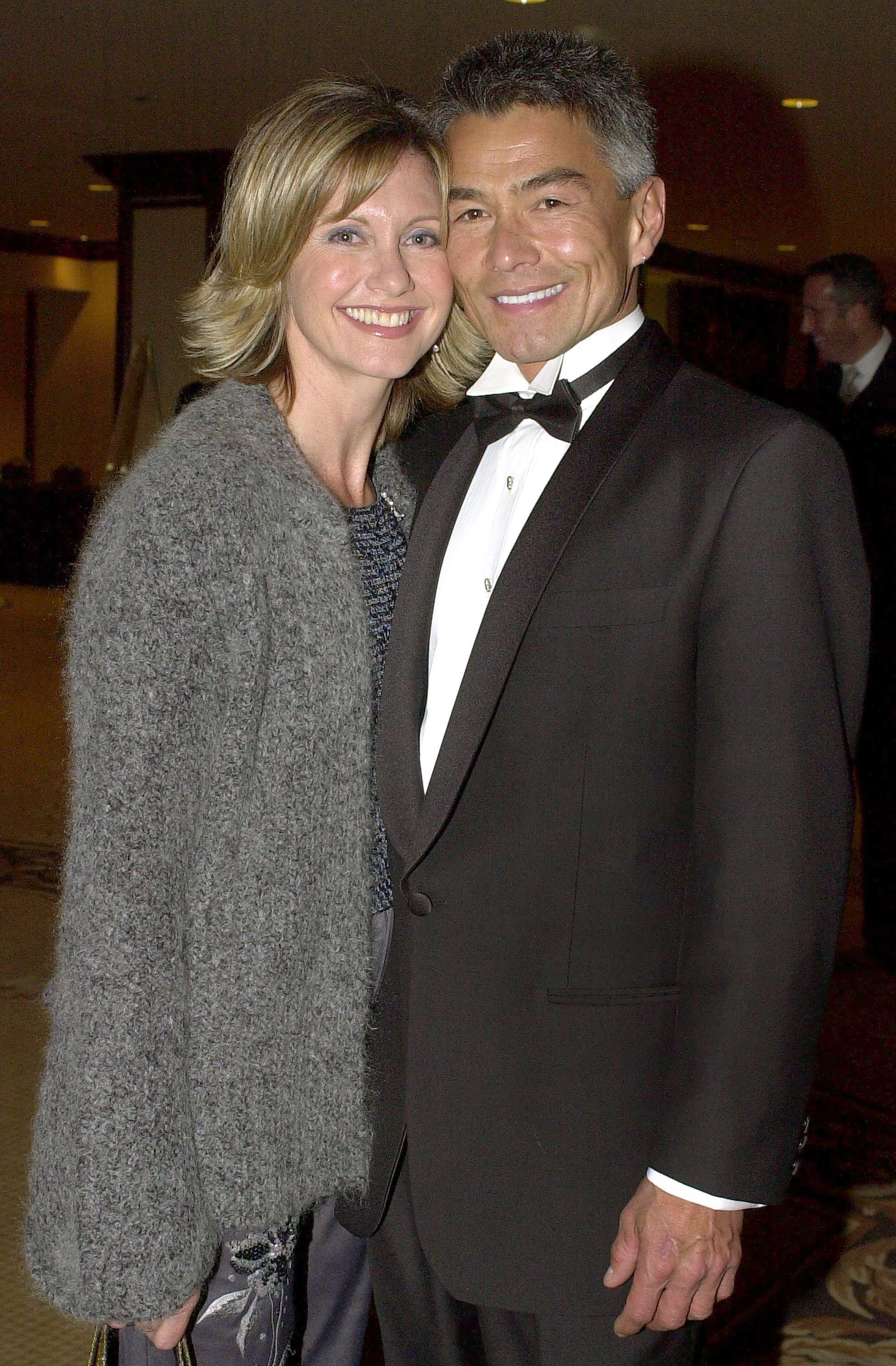 Who is Patrick McDermott and what happened with him and Olivia?

Patrick McDermott had been dating Olivia for nine years when he vanished during an overnight fishing trip off the coast of California in June 2005.

It was claimed that McDermott, who owed £7,000 in backdated child support payments at the time, may have staged his own death to escape his financial woes.

Private investigators are convinced they have tracked down Olivia’s ex-partner to Mexico after a picture was found which bears a striking resemblance to McDermott.

A photograph emerged in 2016 apparently shows a shirtless and dishevelled man lounging next to a mystery woman on a beach in fishing town Sayulita.

Patrick would be 62-years-old – roughly the same age the man in the photograph appears to be.

McDermott was declared dead in 2008, despite not one of 22 passengers on board fishing boat Freedom seeing him go overboard in San Pedro, California.

There have been several sightings of McDermott in Sayulita since he vanished 30 minutes before the boat was due to return to shore, leaving his bill fully paid and belongings stacked neatly on his bed.