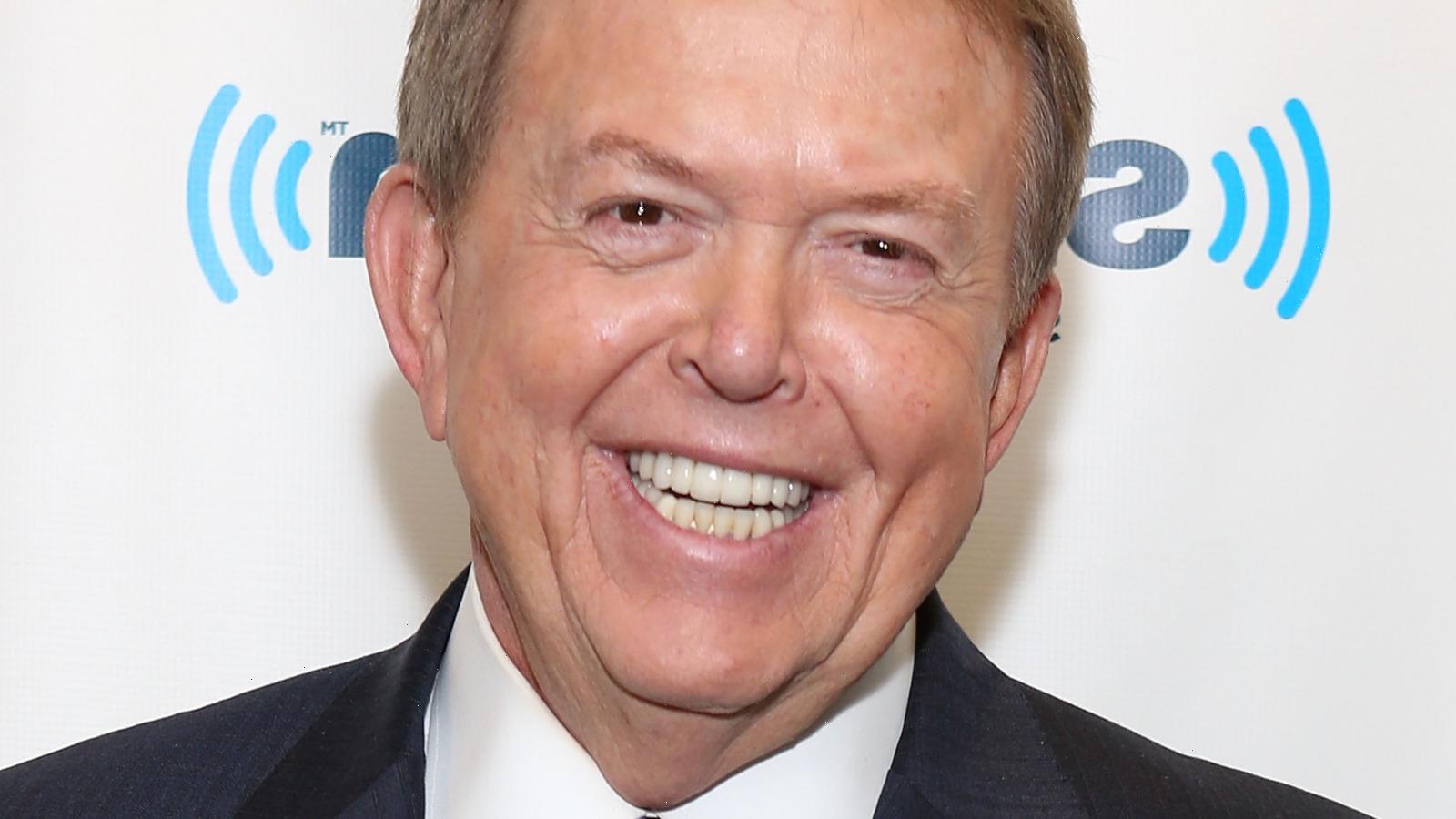 After a decades-long career, Fox News’ most popular host, Lou Dobbs, lost his slot at network in 2021. At the time, Fox claimed the show was canceled because they were making sweeping adjustments to their weekly lineup following the 2020 election cycle. However, people were skeptical that the election had anything to do with the network’s decision to cancel “Lou Dobbs Tonight.” After all, Dobbs was the highest-rated anchor on the network, per NBC.

The supposed reason for the ousting? Well, according to CNN, Dobbs’ firing just so happened to coincide with both the anchor and the network being named in a $2.7 billion defamation lawsuit filed by a voting technology company.

Maybe Dobbs was a fall guy, or maybe the network just didn’t want to keep someone in a multibillion-dollar lawsuit on payroll, either way as of 2021, Dobbs is out and looking for other ventures.

It’s got us wondering though, just how much is the storied host worth? It should come as little surprise, given the expanse of his career, that is umm a lot.

We’ve got the deets below.

Lou Dobbs is one of the most successful news anchors and television hosts of the past 50 years. It makes sense, then, that the ultra successful conservative pundit earned a degree in economics from Harvard (you gotta know how to count that green, right?), per The New Yorker. Dobbs eventually found himself at CNN — which, given his conservative leanings, seems like an ill fit. Ultimately, it was and he left the network for a variety of reasons (mostly political differences) in 2009, per NPR. Dobbs landed at Fox in 2011 when he was offered a lucrative contract and his own show, “Lou Dobbs Tonight,” which he hosted until 2021.

So, we know he’s had a long career, and, as outlined above, we know that he was also the face of Fox News’ most successful show. What does all that mean for Dobbs’ wealth? Well, it means he has a lot of it; roughly $20 million by most estimates (via Celebrity Net Worth).

In addition to his large net worth, Dobbs also has valuable property investments in Palm Beach (via Palm Beach Post) and New Jersey. His farm in New Jersey spans a whopping 300 acres (via LiveRampup), which we imagine suits his new, low-key lifestyle pretty well.