Clarkson’s Farm is airing on Amazon Prime Video and the informative series walks fans through how Jeremy Clarkson became a novice farmer. He has owned the land in Chipping Norton for many years, but only recently decided to take on the farming responsibilities himself. Fans are keen to know how much he paid for the farm.

Clarkson’s Farm has become one of the most popular factual entertainment series on Prime Video since it launched in June 2021.

The series follows the Grand Tour presenter as he takes over the roles and responsibilities that come with running his farm in The Cotswolds.

Having no prior experience when it comes to farming, it was not an easy task and Clarkson often found himself in trouble.

By cutting corners he ended up losing out on a big profit, which was not helped by the fact a global pandemic was going on.

A terrible year of weather also impacted finances, and Clarkson ended up making a measly £144 profit at the end of the year. 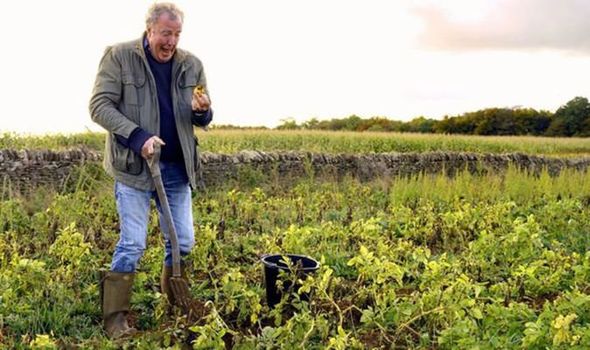 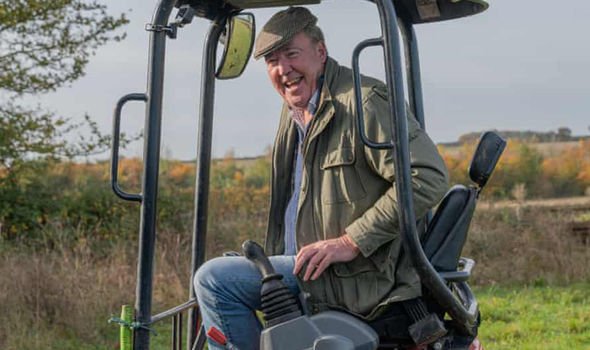 However, fans can get some idea of how much the farm would have cost by looking at other sales listings.

Of course, it depends on the location of the land and many other factors come into play when determining the cost.

With this in mind, Clarkson could have paid close to this amount for his land in Chipping Norton. 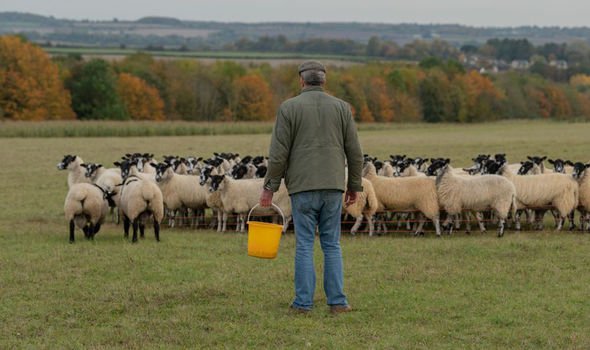 He spoke to Farmers Weekly about when he purchased the farm, saying: “I bought the farm in 2008 and it was contract farmed by a chap in the village.

“When he said he was retiring, I thought ‘Farming can’t be that difficult – humans have been doing it for 12,000 years. It’s seeds in the ground, weather happens, food grows and I go skiing. Fantastic. I will do it myself’.”

Clarkson put a lot of money into the farm, as fans have come to learn throughout the episodes.

In the first episode, he spent £40,000 on a Lamborghini tractor, which was mocked by his colleagues on the farm.

He experienced plenty of trouble manoeuvring the huge tractor around the farm, and on one occasion he crashed it into the side of his barn. 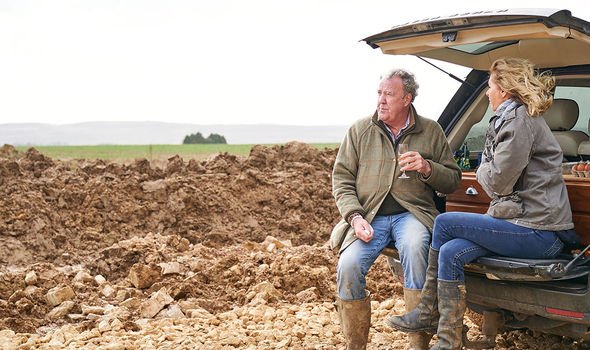 Clarkson named his farm Diddly Squat – a rather fitting name due to the fact he knew nothing about farming.

Later in the series, viewers saw him open the Diddly Squat farm shop in a bid to make more cash.

He experienced problems with planning permission, backlash from local residents, and issues over where he was sourcing his stock.

Yet, the shop proved to be a huge success towards the end of the series and customers would come from all over the area to buy potatoes, milk, meat and other farm produce.

Clarkson also tried to sell fresh spring water from the farm in the shop, but it proved to be rather difficult.

The water contained high levels of bacteria and it had to be removed from the shop until it was suitable for drinking.

Clarkson tried to save money through a number of “genius” initiatives, believing he could use sheep to keep his fields well-trimmed.

This only caused more of a headache for the presenter, as he had to learn all sorts of new skills such as shepherding and midwifery.

Still, he said he was the happiest he had ever been whilst on the farm and decided to stay in the countryside, despite making such a tiny profit at the end of the year.

Hopefully this year he will see better luck as the pandemic begins to slow down and the weather improves.