Shetland: Douglas Henshall on being apart from family

Shetland is coming back to BBC One and this season marks Douglas Henshall’s last as Detective Inspector Jimmy Perez. The other stars of the TV show admitted they felt bereft after filming the lead character’s final scenes. Express.co.uk has all you need to know about how many episodes are in season seven.

Douglas Henshall is back as the star of the detective drama, based on the novels by Ann Cleeves.

This season, the detective looks into the ominous past of a family new to the area.

After reporting their vulnerable son Connor as missing, suspicion is raised.

Parents Danny (Andrew Whipp) and Rachel (Shauna Macdonald) discover their son once attempted to take his own life.

When his scooter is found abandoned, a search gets underway. 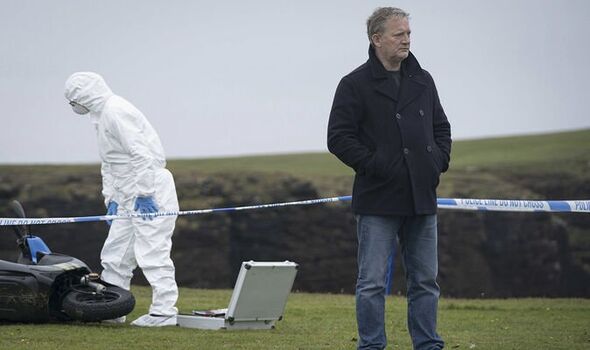 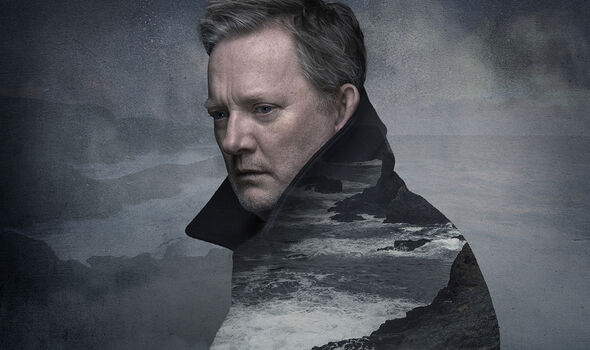 However, when Perez discovers why the family moved to Shetland in the first place, things take a dark turn.

There will be six episodes in season seven, and they will air weekly at the same time, 9pm.

The hour-long episodes will welcome additional guest stars each week.

Earlier this year, Douglas announced he was leaving the show but his replacement is yet to be announced. 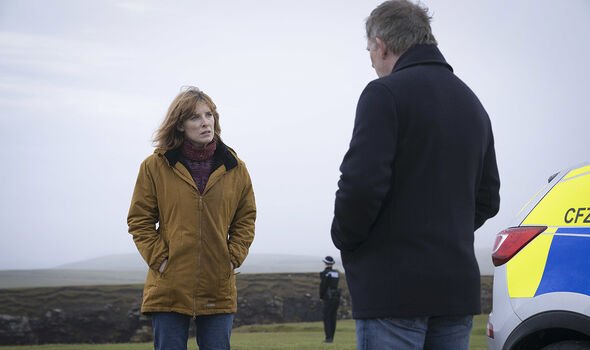 She said: “I am honestly bereft. Having the privilege of working so closely with Dougie for all these years was an insane luxury.”

“I’m trying to be grateful for everything we experienced together rather than focussing on the obvious sadness.

“I’m also incredibly proud of what we achieved together, and I know he is too,” she told Radio Times.

Douglas has said he would love to play an antagonist in his next role.

He believed the role of Perez had reached a natural conclusion, which is why he decided to leave. 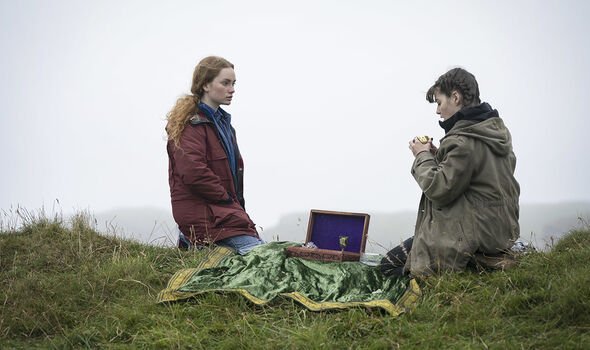 The star said: “I decided to leave a few years ago because I felt that his story was coming to a natural end – it was time to find a resolution to Perez’s private life.

“I never wanted to ruin the things that were unique to him and our series, so it felt like the right time to wrap up his story in a way that would be satisfactory to everybody.

“I am aware we’re not changing the world in any way, shape or form, but as far as crime shows go, Shetland does really well in that genre.

“We tell stories that are very good, the characters are great and I wanted to go out on a high.”

He said now his exit is out in the open, it all “feels a bit real and weird”.

A synopsis has also been revealed for the second episode, which will air on August 17th.

Perez will reassure Rachel that the latest horrific discovery may have nothing to do with the disappearance of her son Connor.

Danny is disgusted at the decision to let Pepper Waldron’s family return home to Ayrshire.

Fans will have to wait and see how Perez handles the situation.

Shetland season 7 starts on BBC One on Wednesday at 9pm