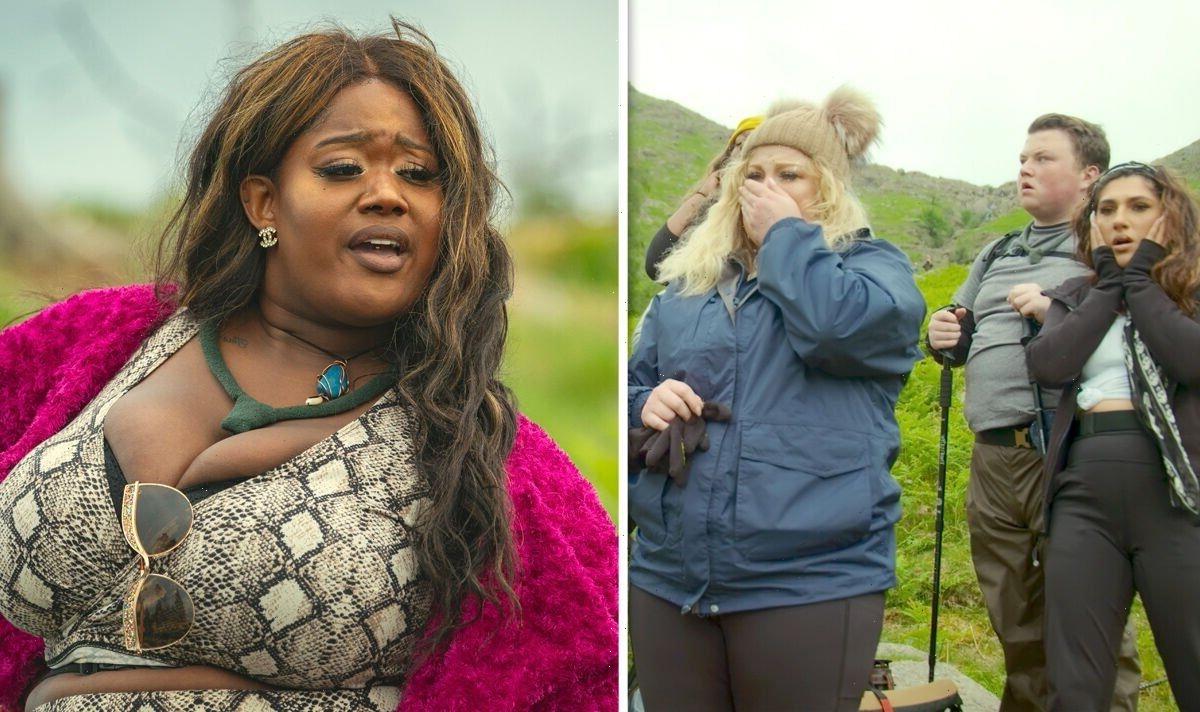 Netflix series Snowflake Mountain has proved to be popular with viewers across the globe, who have been watching as a bunch of snowflakes go on a voyage of self-discovery to become better people. The rag-tag group from the UK and America took part in a series of challenges with mentors Matt Tate and Joel Graves whipping them into shape. Snowflake Mountain has left viewers with lots of questions including what a typical day’s filming was like.

How long were they on Snowflake Mountain?

Netflix exclusively told Express.co.uk the show was filmed near Lake Windermere in the Lake District, Cumbria in late May and into early June in 2021 over the course three weeks.

The show was filmed on private land in the middle of nowhere with a sprawl of villages serving as the closest things to civilisation for miles around.

Matt explained there were lots of 18 and 20-hour days filming and there were some “really long days”.

He said: “We would have just enough time to have a little sleep, get a little bit of laundry done, shower and some food and then it was time to get right back out there. So, you do that for three or four days in a row, you start to get pretty tired.” 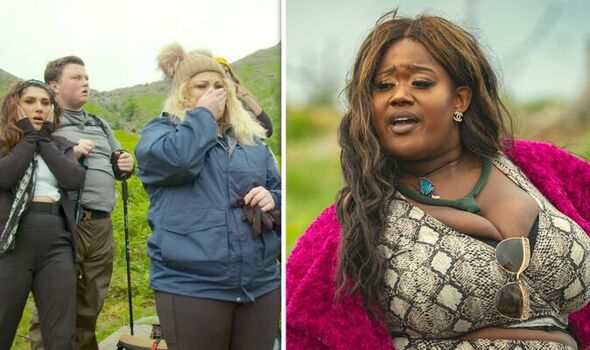 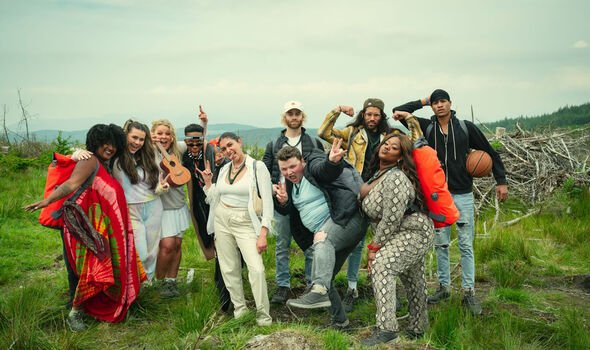 He continued: “We really appreciated maybe three or four days we would get a good eight hours to actually sleep.

“But at the end of the day the mission comes first, so sleep and that type of stuff comes second.

“That’s probably just our mindset because of our backgrounds and the things that we’d done and the mission was those young people. So whatever it required was what we were going to do.”

Throughout the show, Matt and Joel would unexpectedly show up at camp to give the snowflakes a new task with the gang closely watched to see how they were progressing. 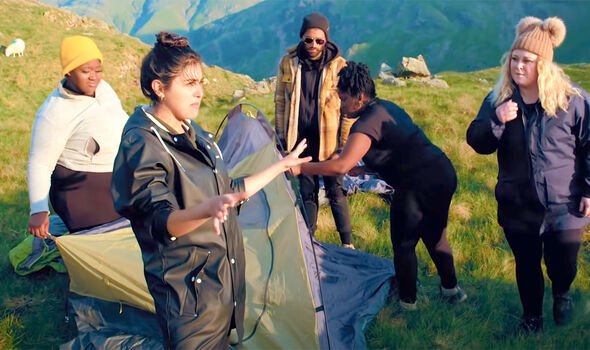 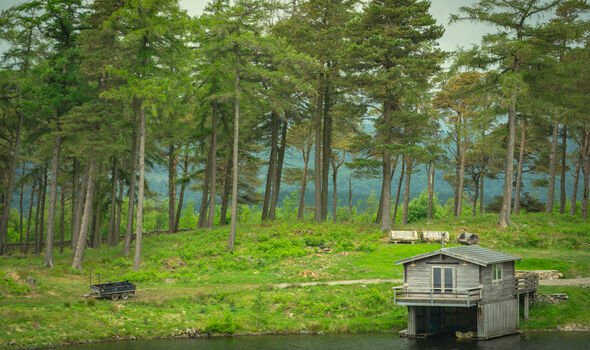 While Matt didn’t reveal exactly where they were staying, he did reveal he and Joel were a 35-minute drive away from the snowflakes’ camp.

Due to the coronavirus pandemic, Matt and Joel weren’t be able to visit the rest of the UK and maintained a bubble.

The snowflakes were also covertly watched to see if they were pulling their weight in camp with Matt and Joel springing into action when standards began to slide.

He admitted each of the kidults had surprised him in different ways and all of them had grown from their experience on Snowflake Mountain in various ways.

Matt admitted he’d been inundated with messages from around the world from viewers of the programme showing their support.

He said people had told him how they’d “connected” with the show and “really appreciated it”, as well as having a “significant impact” on them.

Although he didn’t know why Snowflake Mountain was filmed in the UK, given the number of American participants, Matt said he was excited about the prospect of going to Britain.

He said: “When they told me it was going to be filmed, I thought, ‘I’ve never been to the UK, so it sounds pretty great’.”

The star continued: “I’d love to come back and visit some things either doing the show or as a private citizen.

“I would love to come back and spend more time travelling the countryside and seeing lots of things.”

Snowflake Mountain fans are now eagerly awaiting news about a possible second season but for now the streamer hasn’t made any announcements either way.

If the show gets enough views, it could be renewed but for now if may be too premature for any news.