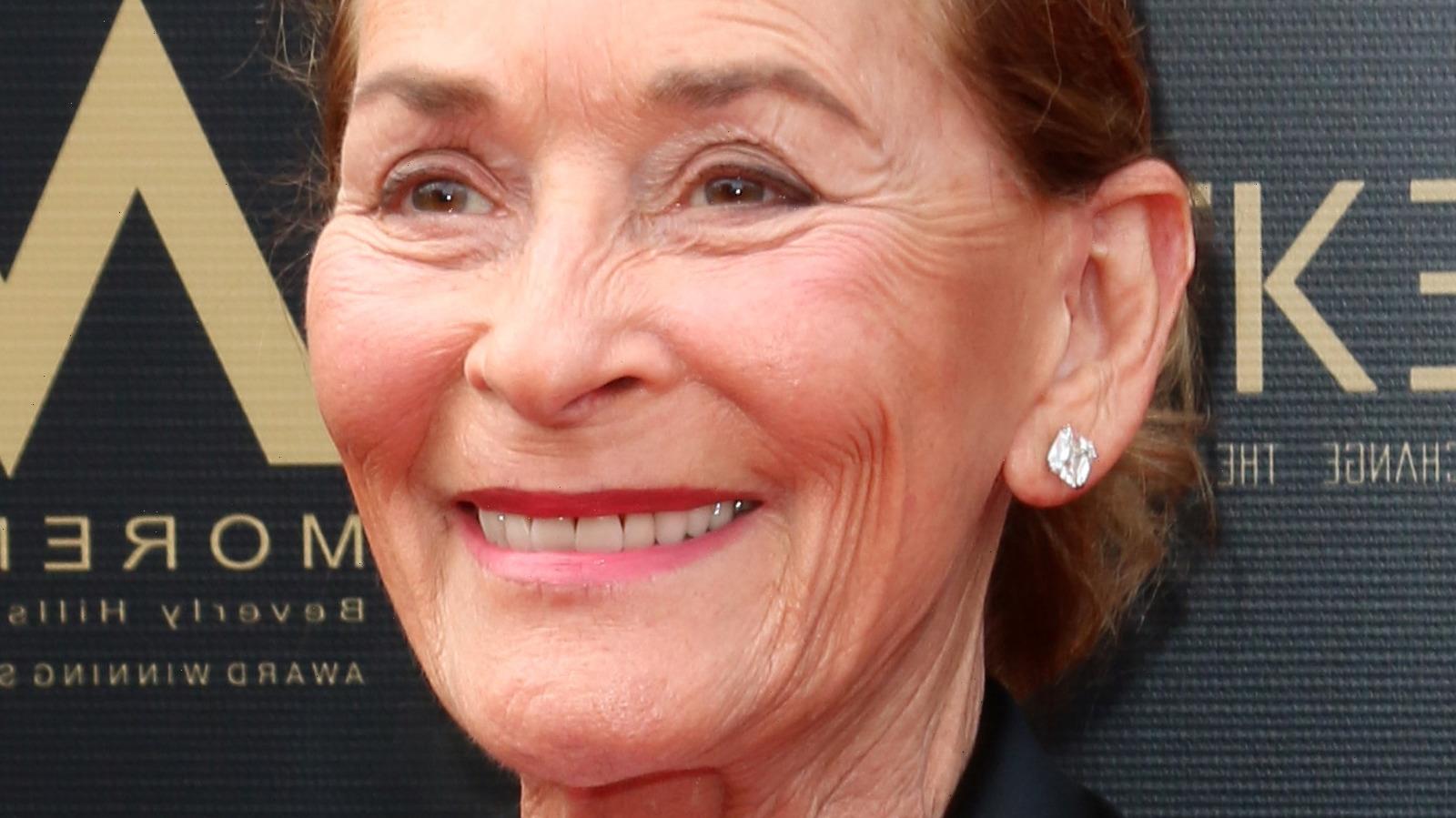 Judge Judy Sheindlin, best known for her role on the court show “Judge Judy,” has dominated daytime television for decades. The series first began in 1996 and ran for 25 seasons, earning Sheindlin several awards — including being a Guinness World Record holder for the longest-serving judge in television.

Although “Judge Judy” came to an end this year, it isn’t the last time audiences will see the beloved judge handling disputes in the courtroom. Sheindlin is slated to star in a spin-off show called “Judy Justice,” which is reported to air on streaming services in late 2021, according to Deadline.

However, before she became a household name in television, Sheindlin worked in law and is incredibly qualified for her role. Even though the on-screen cases may seem exaggerated, her rulings are definitive and stick for those involved in the trial disputes. Here is a look back at how Judge Judy really got her TV show. 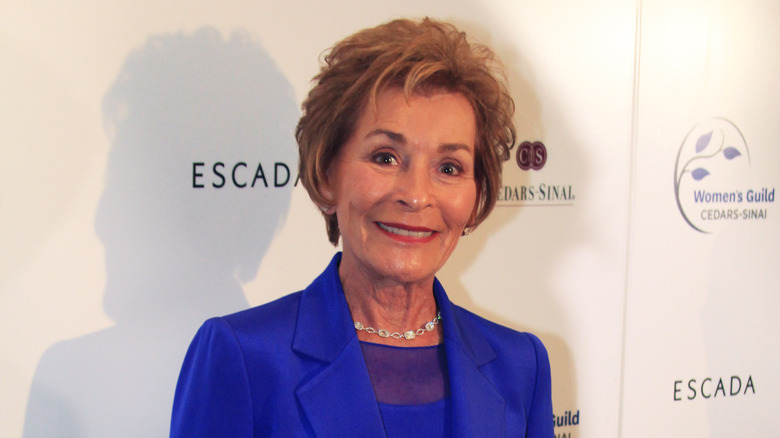 Although Judge Judy Sheindlin got her start in New York’s family court system, her first attempt at breaking into television started with another legal show, “The People’s Court.” According to Next TV, after the show’s longtime judge, Joseph Wapner, left in 1993, Sheindlin called and asked to be his replacement. Despite being rejected, it was that determination that led her to host “Judge Judy,” after former producers of “The People’s Court” approached her for a solo show in 1995.

In a career retrospective interview with The Hollywood Reporter this year, Sheindlin explained more about her hosting backstory. “So, almost 20 years ago, I told the company that I worked for this: “I want to be more of a partner. Don’t treat me as a paid employee. I could make this show without you — I created a deal where I could do that — but you can’t make it without me,” she said. “I can take Judy Sheindlin anywhere else. And good luck with you if you can find somebody else. Otherwise, let’s share the gift that this program has brought to both of us.’ I don’t think that there’s anything unreasonable about that.”

Now that the show that brought her fame is over, Sheindlin is ready for her next adventure. 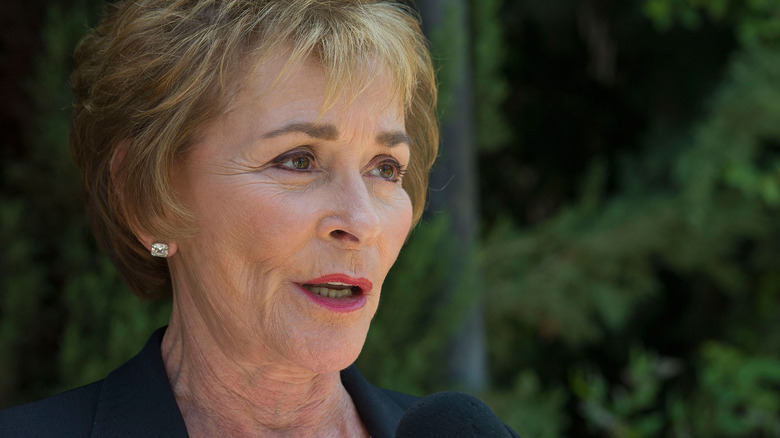 In October 2020, Deadline reported that Judge Judy Sheindlin’s new show, “Judy Justice,” will be developed through Amazon Studios. Luckily for viewers, they won’t have to pay to watch the new courtroom series, as it will air on IMDb TV with advertisements.

“I’m over the moon to be in business with Amazon Studios and continuing this incredible journey with them on a new platform is so exciting,” Sheindlin told the publication upon the announcement. “I used to yell at my husband, Jerry, for all the packages he had ordered from Amazon every day. I have enough mouthwash in the cabinets to keep the entire planet’s breath fresh until the next millennium. The doorbell never stops ringing. The dogs don’t even bark at the delivery people anymore. After I signed this deal, I apologized to Jerry. Who would have thought that the Sheindlin’s and Amazon would be mishpachah?”

It’s clear that Sheindlin is excited for her new venture, and fans are too. After the news was released, fans took to Twitter to express their joy. “Yes!!!!!! She is a treasure,” one fan tweeted. Another wrote, “I cant wait to see what how good Judy Justice is.”