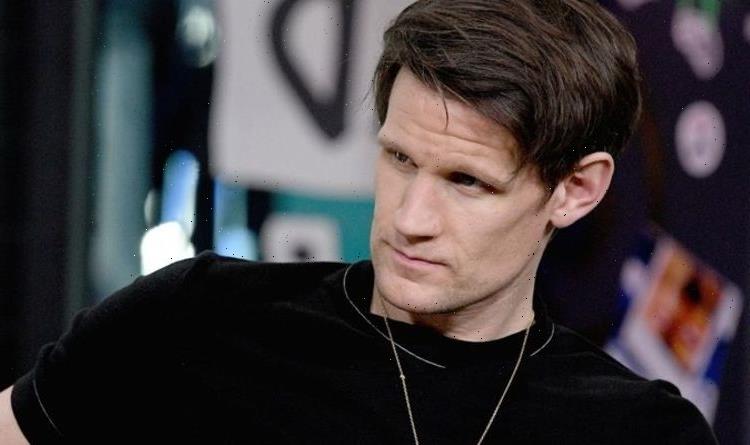 The highly-anticipated Game of Thrones prequel, House of the Dragon, has finally entered production. The series will take place 300 years before Game of Thrones and focus on the ancestors of Daenerys Targaryen (played by Emilia Clarke). With filming underway, details regarding the show’s cast have been revealed much to fan’s delight. Who is in the cast of House of Dragon? Express.co.uk has everything you need to know.

Who is in the cast of House of the Dragon?

The Crown and Doctor Who star Matt Smith plays Prince Daemon Targaryen in House of the Dragon.

He is the uncle and husband of Princess Rhaenrya Targaryen (played by Emma D’Arcy).

Emma D’Arcy takes on the role of Princess Rhaenyra Targaryen in House of the Dragon.

Known as the Realm’s Delight and later the Half-Year Queen, Rhaenyra is the first-born child of King Visery’s I Targaryen.

D’Arcy is an up-and-coming British actor whose credits include Wanderlust, Wild Bill and Truth Seekers. 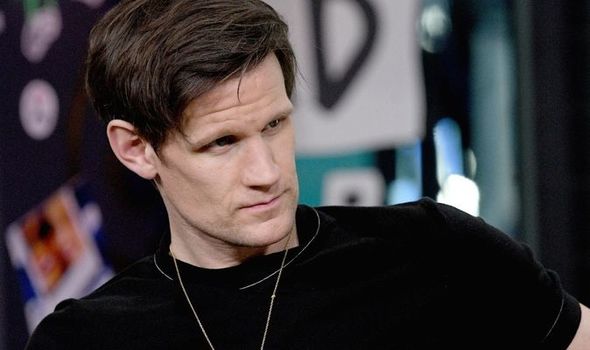 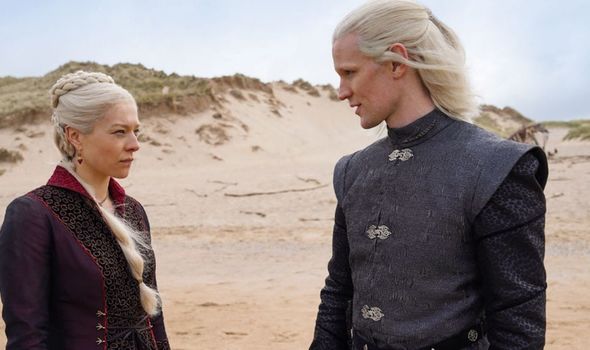 Paddy Considine stars in House of the Dragon on HBO Max.

Viserys I Targaryen was the fifth Targaryen king to sit the Iron Throne ruling from 103 AC to 129 AC.

Considine is an English actor, director, screenwriter and musician who has starred in numerous award-winning projects.

Most recently he starred in The Outsider as Claude Bolten and Informer as Gabe Waters.

Game of Thrones fans may also recognise Considine for his role as Father John Hughes in Peaky Blinders.

Steve Toussaint takes on the role of Corlys Velaryon, also known as the Sea Snake.

Toussaint’s credits include It’s A Sin, Doctor Who, Our Girl and Death in Paradise.

Olivia Cooke stars as Alicent Hightower, a member of House Hightower who became the second wife to King Viserys I Targaryen.

She is also the daughter of Ser Otto Hightower (Rhys Ifans).

Her other credits include Ready Player One and Sound of Metal.

Rhys Ifans stars as Otto Hightower in House of the Dragon.

Otto was a knight from House Hightower who served as Hand of the King to three Kings.

Ifans is best known for playing Spike in Notting Hill and Dr Curt Connors in The Amazing Spider-Man.

He is also well known for playing Xenophilius Lovegood in Harry Potter and the Deathly Hallows – Part 1.

Eve Best stars in the series as Princess Raheneys Velaryon in House of Dragon.

Best is best known for her role as Eleanor O’Hara in Nurse Jackie and First Lady Dolley Madison in American Experience.

Her other credits include Monica Chatwin in The Honourable Women and Wallis Simpson in The King’s Speech.

Sonoya Mizuno plays the role of Mysaria in House of the Dragon.

Mysaria was a dancer from Lys who became the unofficial mistress of whispers to Queen Rhaenyra Taragaryen.

Mizuno is best known on the small screen for her role as Dr Azumi Fujita in Maniac and Lily Chan Devs.

She has also appeared in the films Ambition, Crazy Rich Asians and Annihilation.

Fabien Frankel stars as Ser Criston Cole in House of the Dragon.

Cole is a knight from House Cole and a member of King Viserys I Targaryen’s Kingsgaurd.

Frankel is best known for portraying Dominique Rennalleau in The Serpent.

House of the Dragon is coming to HBO Max in 2022