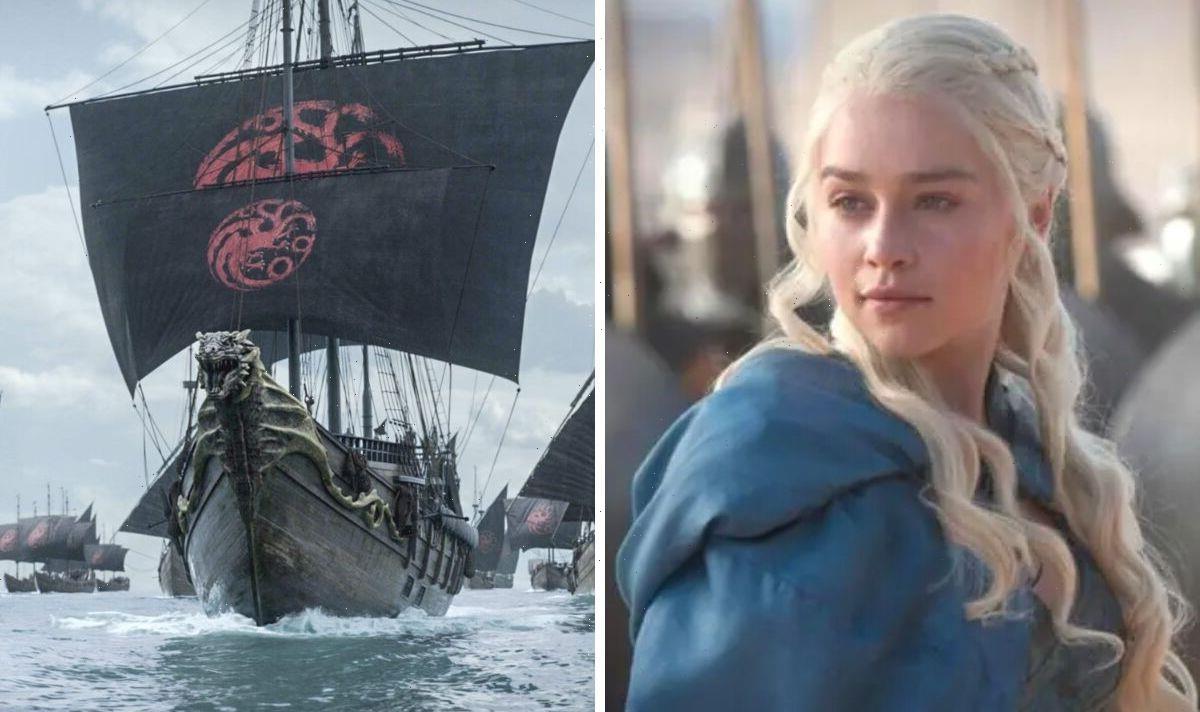 Game of Thrones: House of the Dragon teaser trailer

The highly anticipated Game of Throne prequel series House of Dragons is expected to finally premiere on screens in August. Ahead of its release, co-showrunner Ryan Condal confirmed suspicions as he addressed the major changes made to the Targaryen sigil.

HBO’s critically acclaimed fantasy series Game of Throne came to a controversial end in 2019 after many fans grappled with the finale.

Despite this, the series is due to return to screens with a major prequel spin-off set 200 years before the events in Game of Thrones.

As a result, none of the original characters will make an appearance, however, it will follow a similar theme as the series will also be adapted from a George R. R. Martin novel.

As well as having a hand in creating Game of Thrones, author Martin also created House of Dragons alongside Condol. 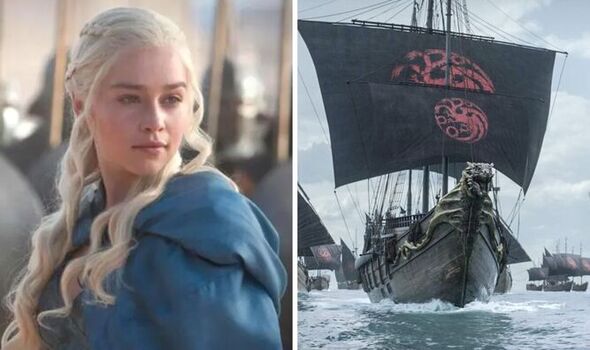 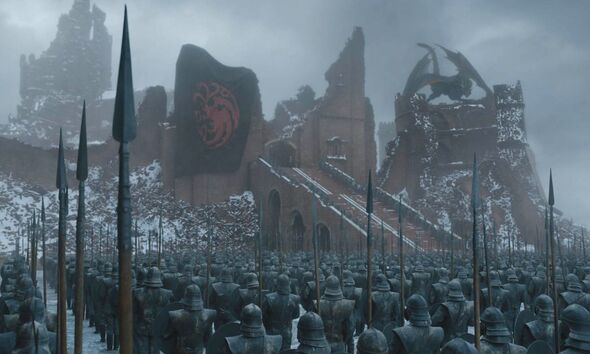 Fans will be able to recall in season five of the original series, Daenerys Targaryen (played by Emilia Clarke) used the two-legged dragon as her sigil on banners and armour.

These sigils became more noticeable in season six after it was often seen in groups of numbers.

During the controversial finale, Daenerys’ ship sailed with the unmissable flag from Meereen to Westeros.

She travelled in numbers and every ship surrounding hers also waved the two-legged sigil flag. 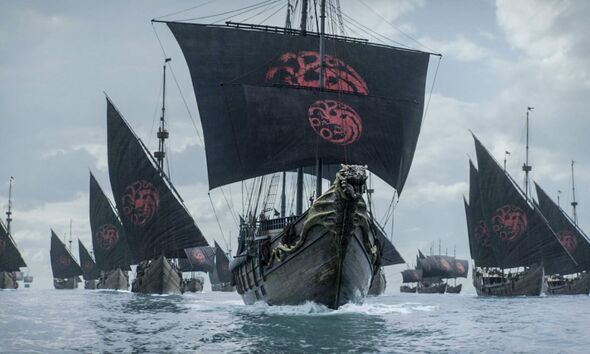 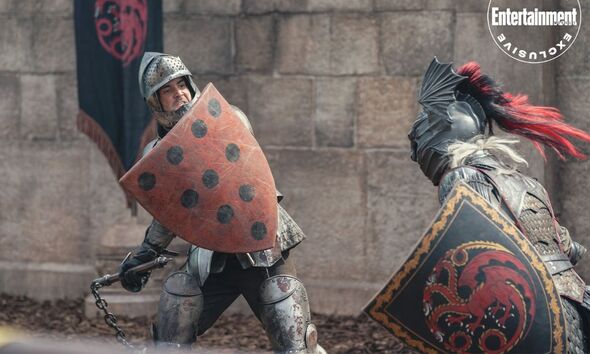 Most notably, when Daenerys addressed her soldiers the flag was draped over what was left of Kings Landing.

However, unbeknownst to fans, the four-legged sigil was foreshadowed during season seven.

In the scene, Bran Stark (Isaac Hempstead Wright) had a vision of the past which revealed Rhaegar Targaryen sporting the four-legged sigil on the front of his clothes.

In an interview with Entertainment Weekly, showrunner Condal revealed the change in design was deliberate and it would soon make sense.

Without sharing any spoilers, he explained: “The truth of the matter is you think you’ve seen the Targaryen sigil a lot in the original Game of Thrones.

“But actually it’s not in Game of Thrones that much.”

He continued: “You’ve seen it on books and Funko Pops and things like that.

“That was how far and high the Targaryen dynasty had fallen, that the sigil did not exist really anymore until Daenerys brought it back about.”

Condal explained: “So we chose to go down a road that I think honoured where Daenerys left us off versus where people think it all started.

“But I will say, stay tuned. Hopefully, it will all make sense in due time.”

As well as taking place 200 years before the events in Game of Thrones, House of the Dragon will also depict a time when House Targaryen had full power over Westeros.

The series will have a star-studded cast which will include Emma D’Arcy, Matt Smith, Graham McTavish, Olivia Cooke and Rhys Ifans.

House of the Dragon will premiere on HBO on Sunday, August 21.