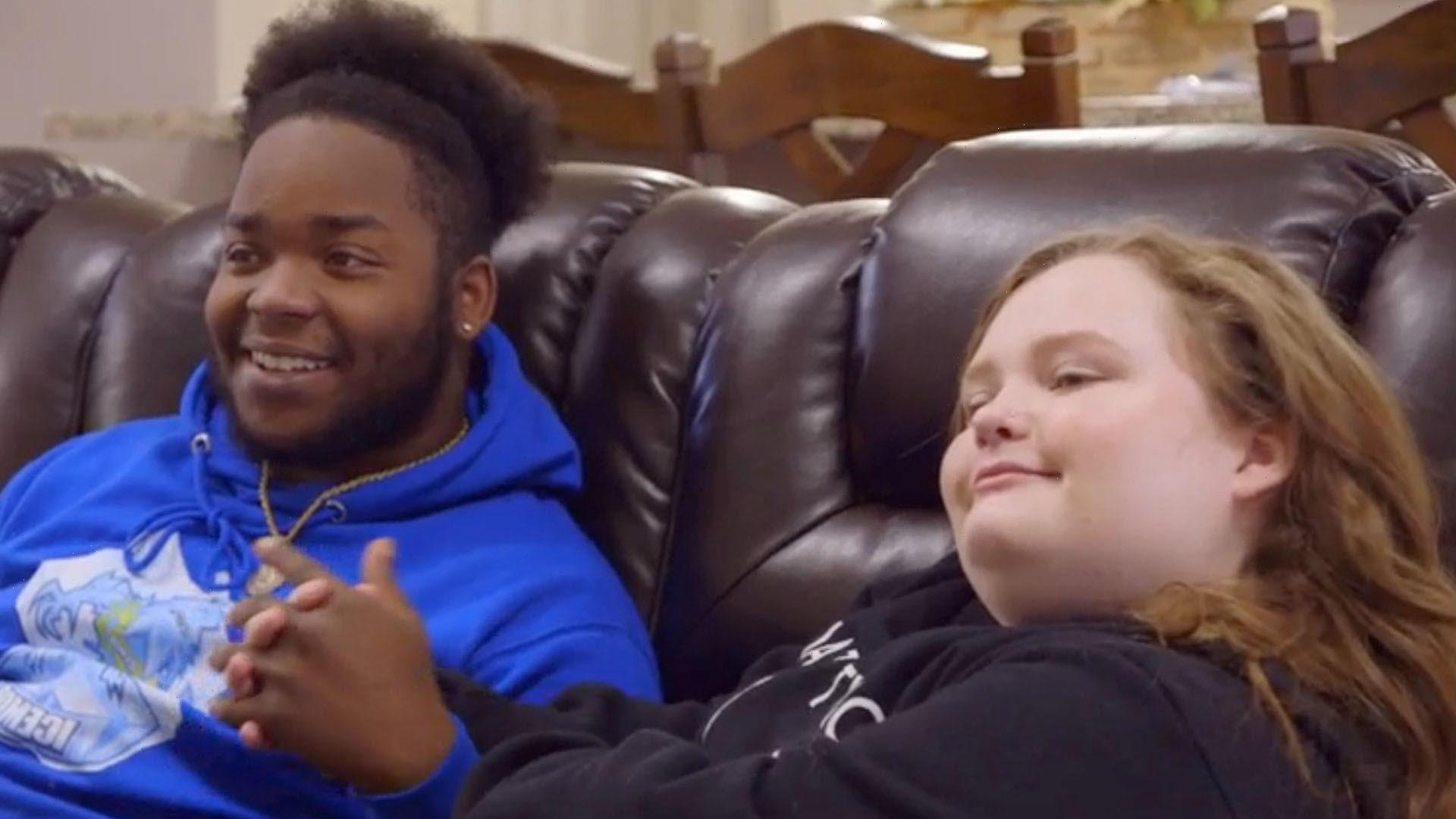 Meanwhile, Alana ripped fans who were alarmed when it was revealed that Dralin was arrested for statutory rape years before dating her. 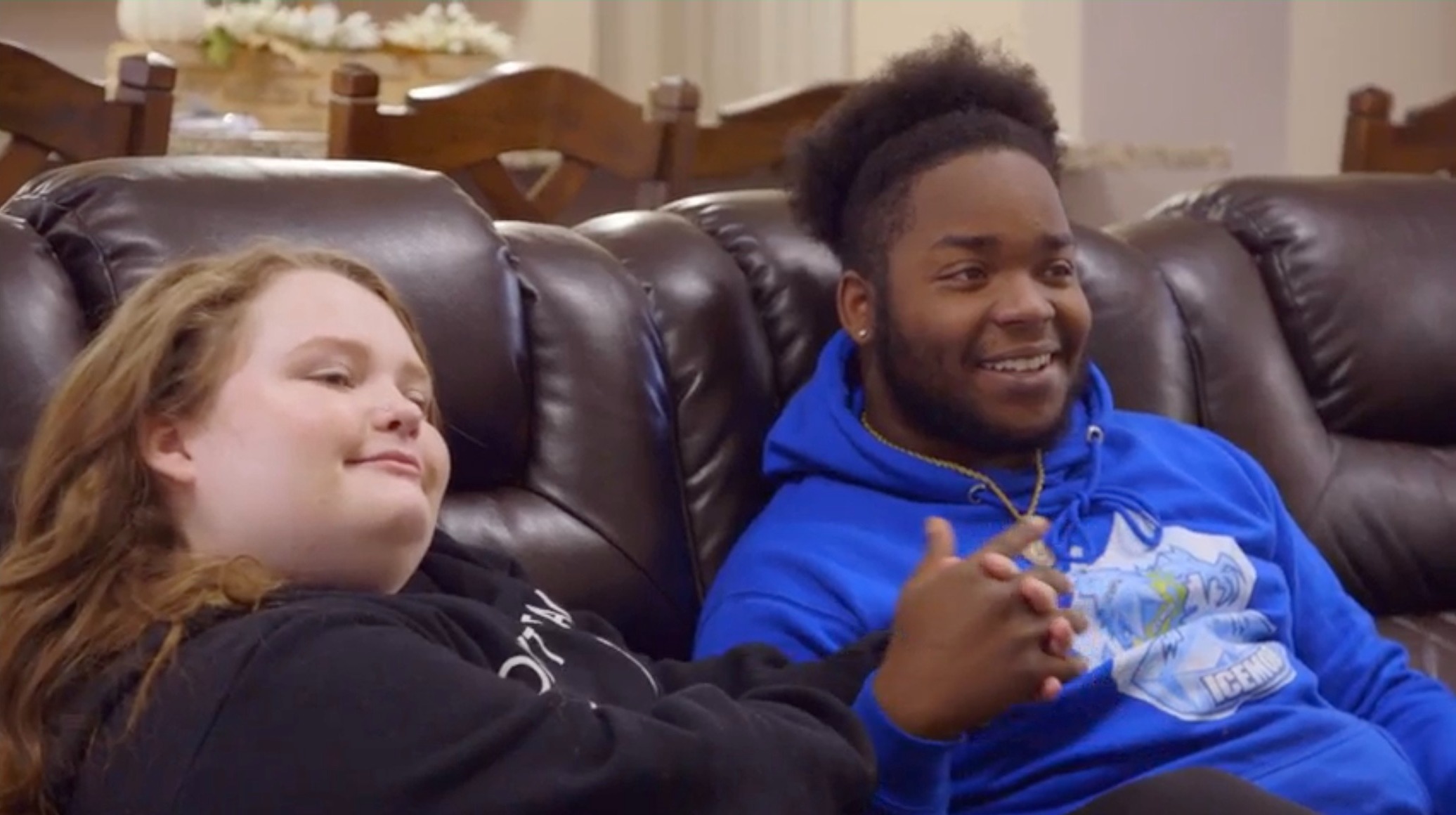 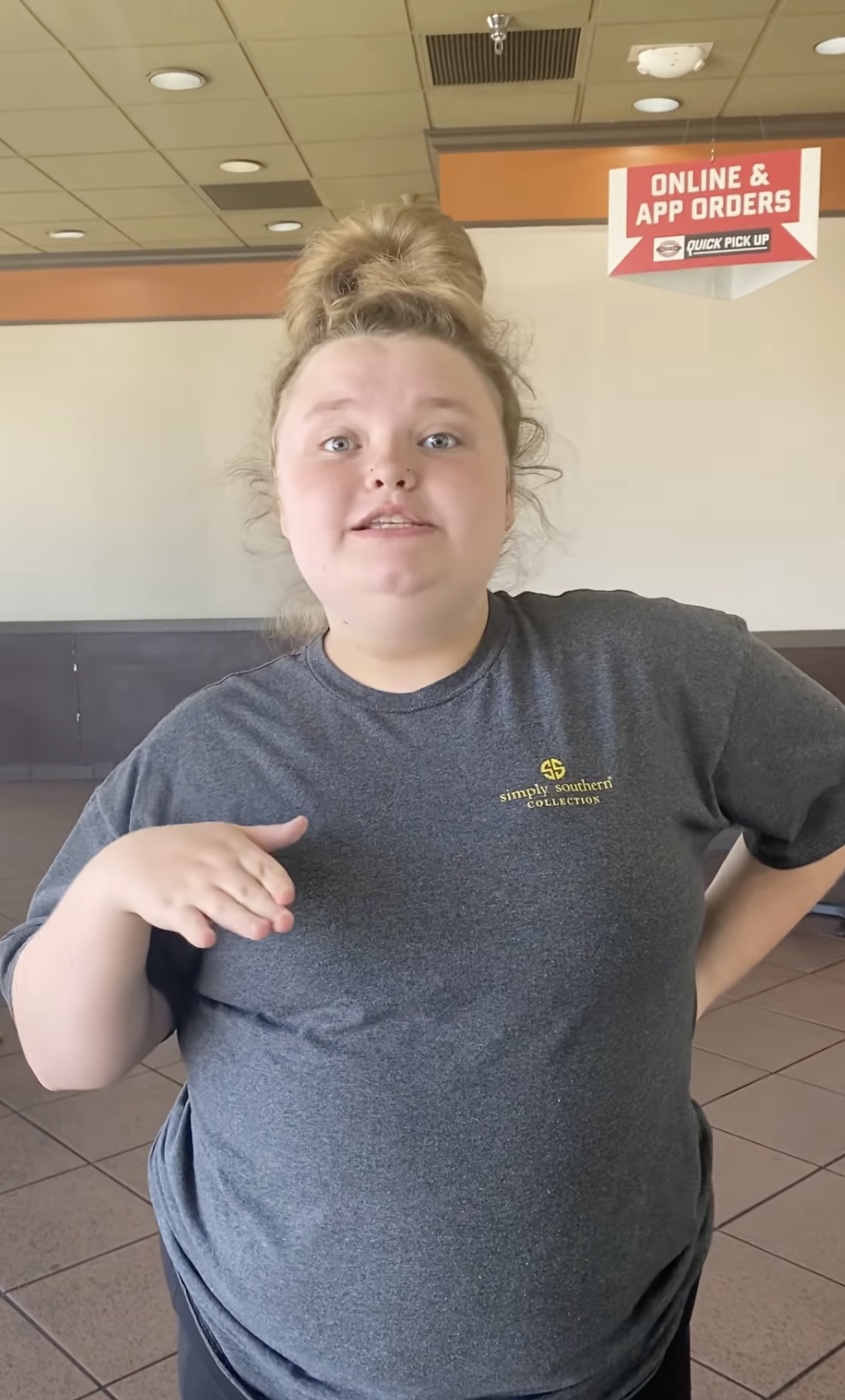 In the latest Mama June: Road to Redemption episode, Alana and Dralin are spotted getting cozy on her old sister Pumpkin's couch.

The couple ignores the movie playing as they cuddle giving each other kisses and making hearts with their two hands.

Pumpkin and her husband Josh's daughter, Ella Grace, interrupted the couple's moment as she ran into the room.

Josh and Pumpkin thought Alana and Dralin should babysit their two kids Ella and Bentley. 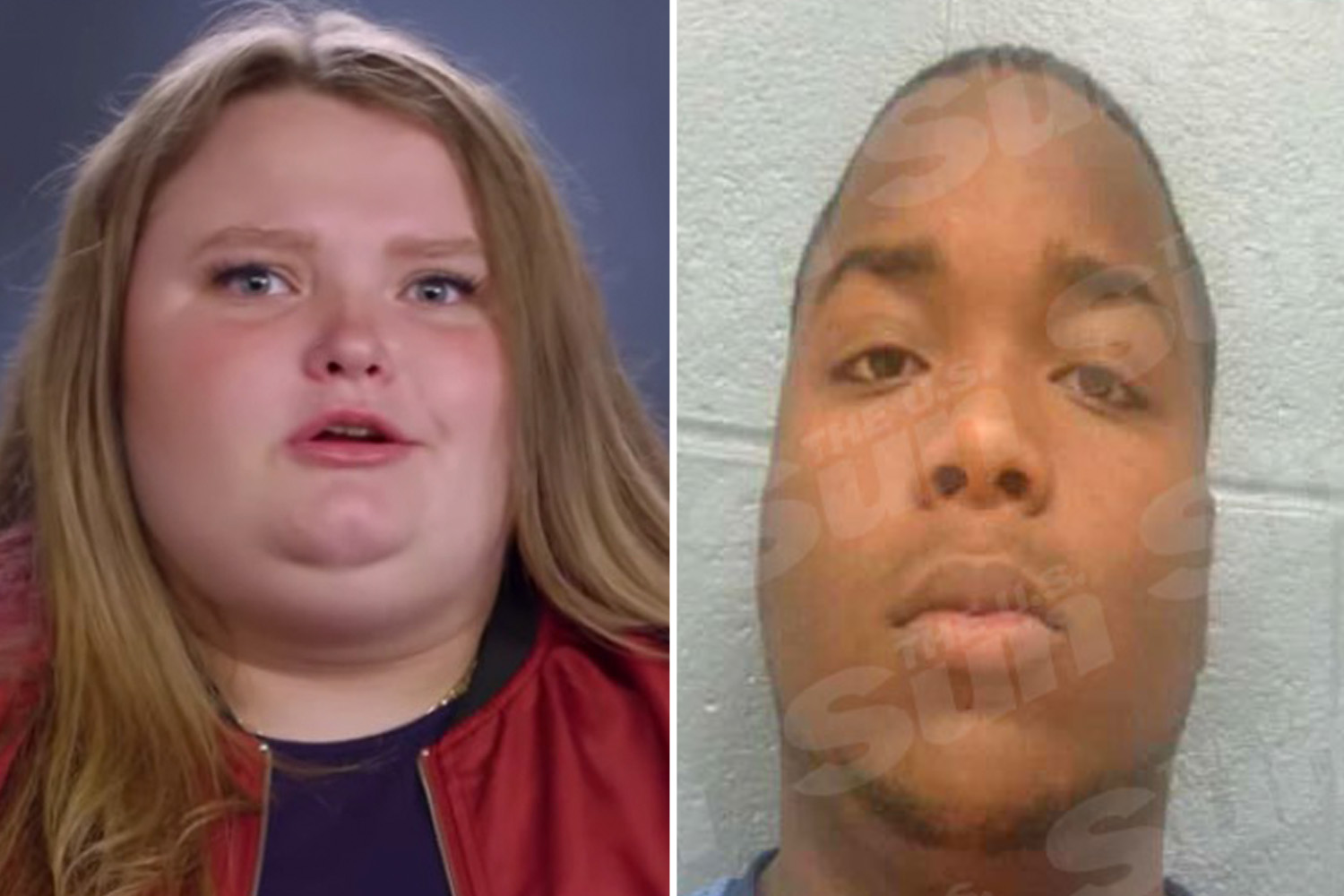 Honey Boo Boo, 16, rips critics of her boyfriend, 21, after his ‘rape’ arrest 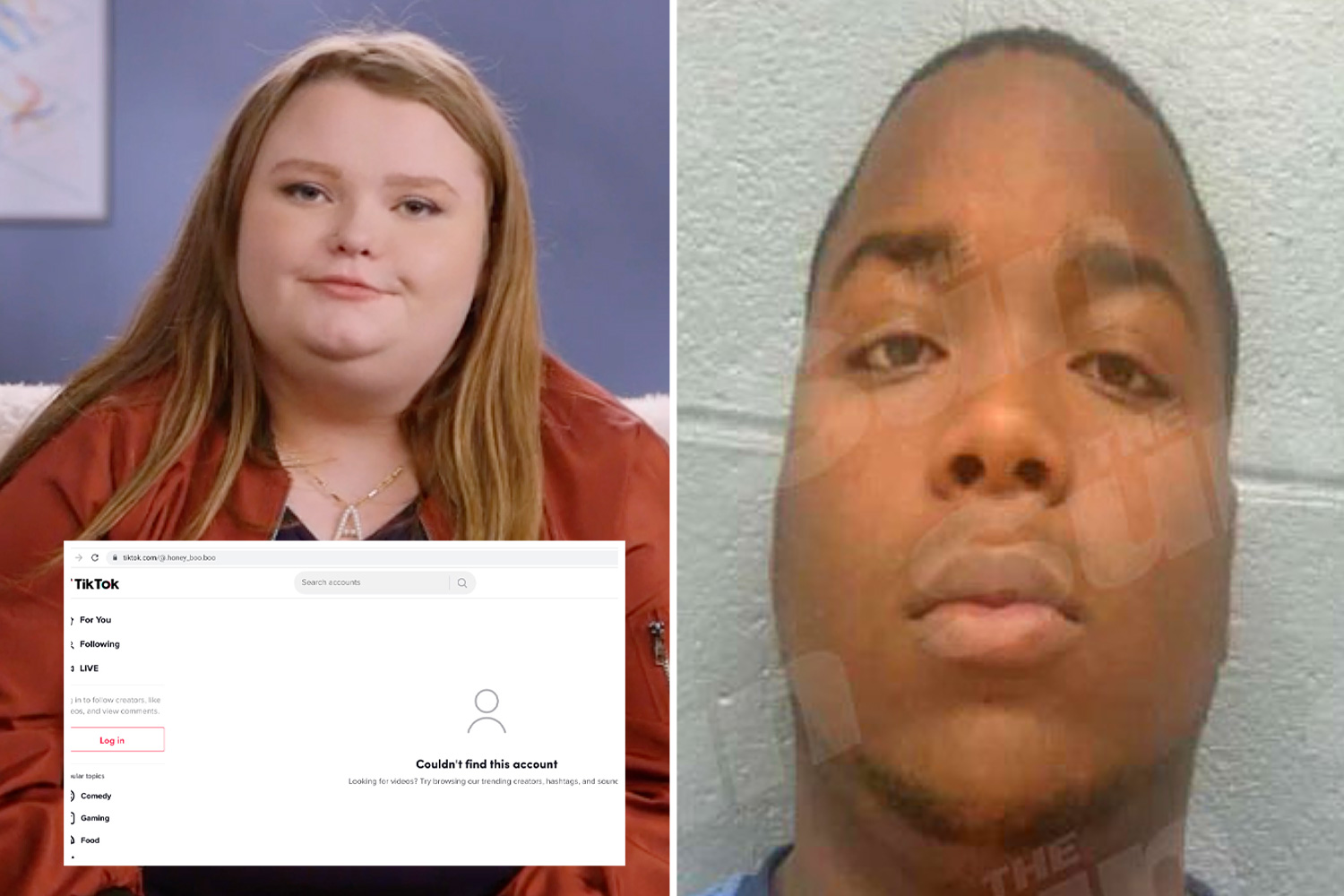 "I think it would teach them some responsibility," Josh confessed to the cameras.

He added: "Plus, Ella is a really good spy. We don't do that kissing around here and Ella will definitely tell me if anything is going on."

Josh and Pumpkin wanting to teach Alana some "responsibility" comes after The Sun exclusively revealed that Dralin was arrested on May 29, 2019, and was initially charged with statutory rape.

I need to know why my beautiful baby daughter died, says Lauren Goodger

The student appeared somber in his mugshot following the 2019 arrest.

Alana was not the alleged victim in this case, and it appeared the incident happened before they started dating.

According to the police report, the mother of the alleged victim brought her daughter into the police department and claimed that Dralin, who was 18 at the time, climbed through her daughter's window and had sex with the minor, who was 15.

In the report, the officer wrote that they interviewed the minor.

"I asked the daughter if it was consensual, and she stated 'Yes'."

The minor told the officer that "her plan with Carswell was for him to come to the house and while there they had consensual unprotected sex in her bedroom."

Dralin allegedly told the police the minor "was his girlfriend and they had talked about him coming to her house… but he did not actually go to the house."

He told police he was at his friend's home all day and night, however, in police interviews with the friends he claimed he was with, two of them told the investigators they had dropped him off at the minor's home and picked him back up over an hour later.

The friends allegedly told the police that when they picked Dralin up he "was scared and told them to drive fast" because the minor's "mama had caught him inside the house."

Dralin was initially charged with statutory rape but ultimately completed a pretrial diversion program that resulted in the dismissal of a claim for making a false statement to law enforcement.

Dralin successfully completed all of his requirements and on December 13 of 2021, the case was dismissed.

As The Sun first exclusively revealed last year, Alana has beendating college student Dralin since the start of 2021.

A source confirmed Dralin attended a Nashville technical school before the pandemic hit, but now resides in Georgia near Alana and her sister Lauryn 'Pumpkin' Shannon, 22, who has custody of her youngest sister.

Last month, Lauryn exclusively told The Sun: "Me and my husband love Dralin.

"He’s very respectful and treats Alana with the utmost respect. He is around us and our kids a bunch also and we love him for Alana."

Amid the controversy, Alana – who has been dating Dralin for more than a year – defended her boyfriend in an interview with PEOPLE.

Alana said: "In our relationship, the two most things that everybody is always talking about is our age gap and definitely because he's Black and I'm white and we're an interracial couple.

"I don't care, because at the end of the day, my sister approves, his mom approves, and we're happy.

The teen added that despite the age gap, she and Dralin are "always talking about something — it's never like an awkward moment, silence or none of that". 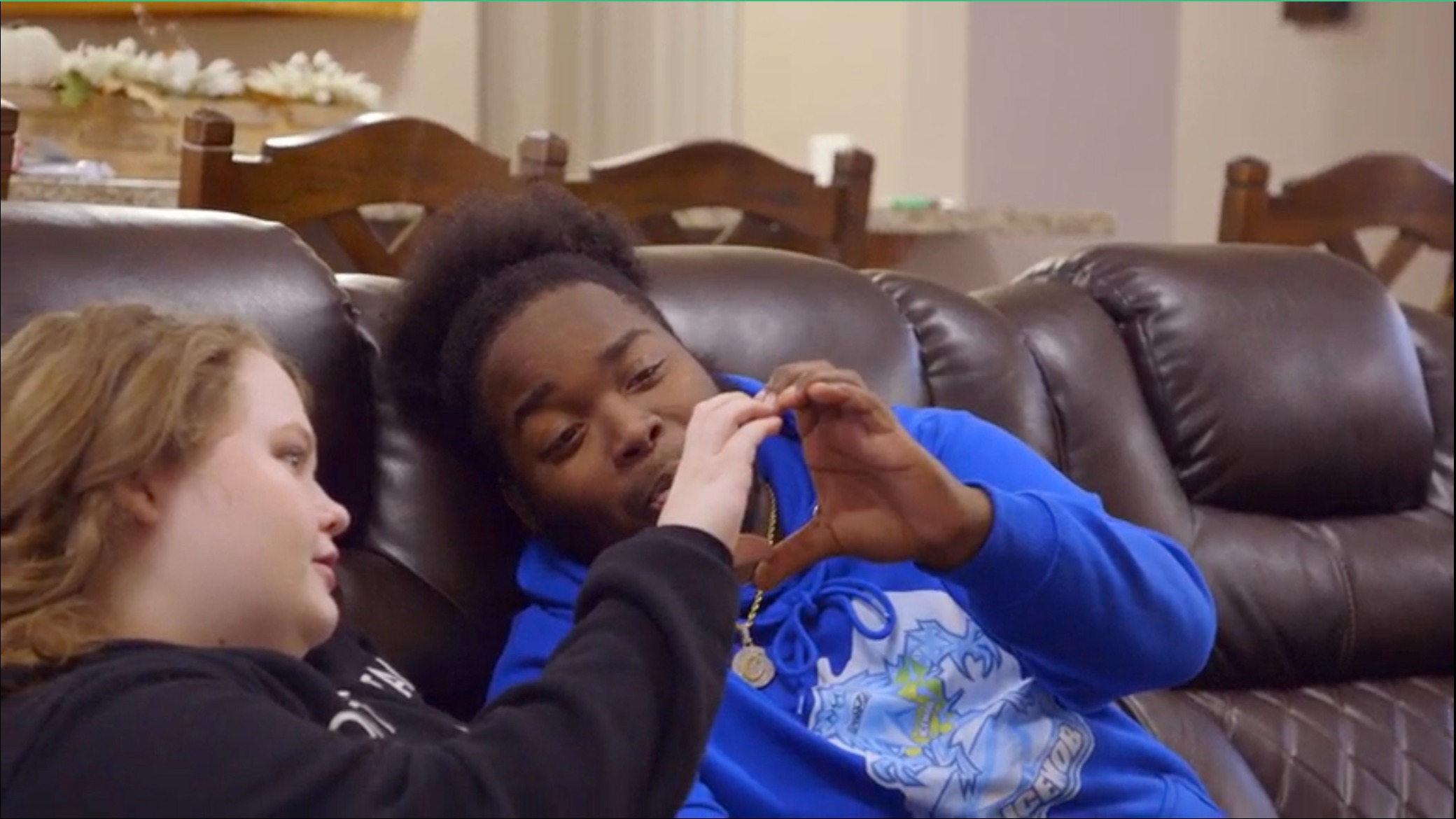 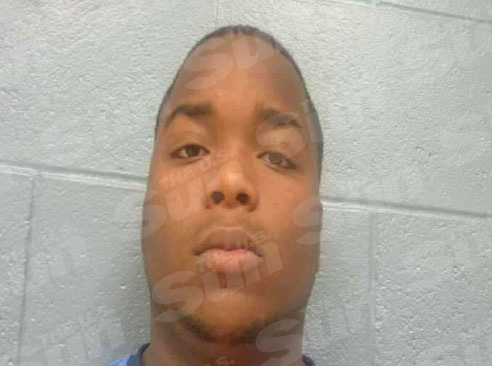 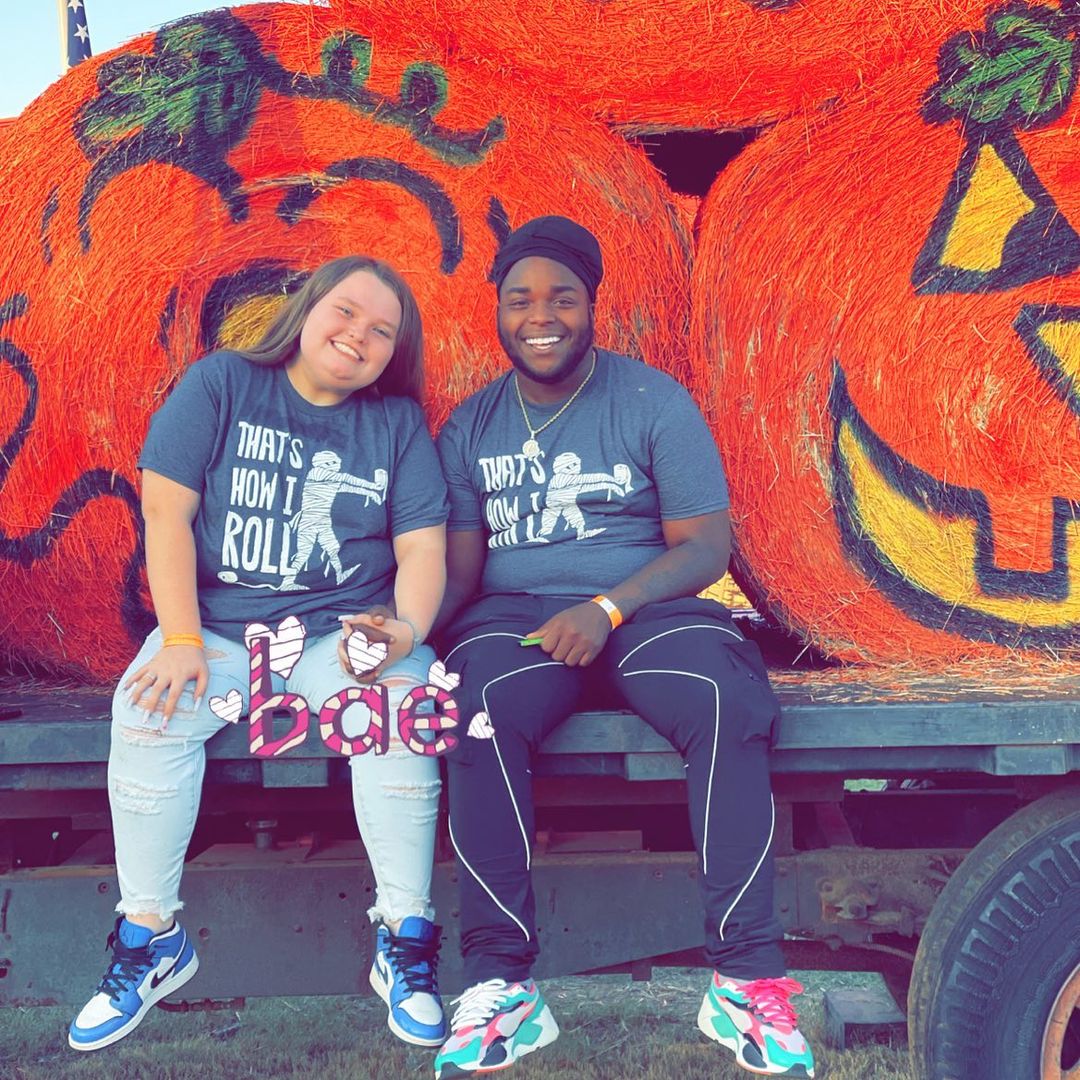