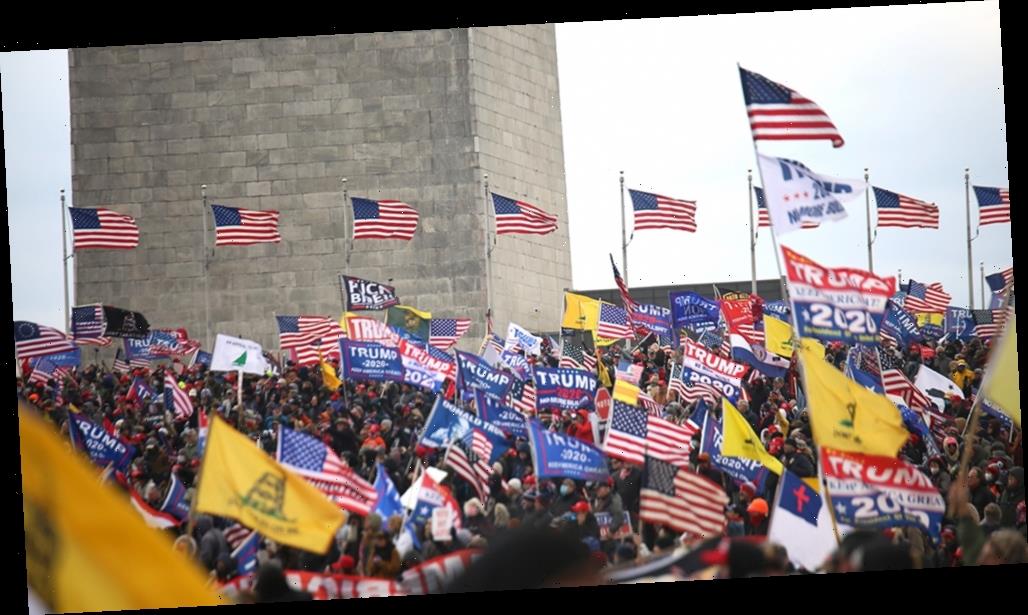 A notable day for Americans, January 6th, 2021 was an emotional rollercoaster that kicked off with historic wins of the Georgia elections and later featured the dangerous riots surrounding the Electoral College Certification on Capitol Hill.

Upon the success in the Georgia elections, a number of Hollywood stars and notable names – from Wanda Sykes to Mark Ruffalo to Kerry Washington, reveled in the results. Many praised Stacey Abramas for her efforts to mobilize voters to cast their ballots for Warnock and Ossoff, as she had previously done for the President-elect during the November 2020 election.

Wednesday, however took a grim turn, as riots by Donald Trump supporters broke out to disrupt the Electoral College Certification, which would verify Biden’s election success. What was set to be an uninterrupted counting process by members of Congress became a violent and dangerous demonstration that saw government officials abruptly evacuated and at least two people injured on the scene.

For a number of Hollywood figures, the high feelings of excitement and hope quickly shifted into those of embarrassment, disgust and rage. Reacting to coverage of the Electoral College ceremony, stars including Issa Rae, Olivia Munn and Matthew Cherry called out Trump supporters’ behavior and law enforcement’s less-aggressive treatment of MAGA protestors, citing white privilege. Many also invoked the 25th amendment and called for Trump, who told the Capitol Hill demonstrators “we love you” and “very special,” to be impeached, again.

See the reactions to the Capitol Hill riots below.