HOLLYOAKS' drug web is set to become even more tangled as top boss Victor arrives with a chilling threat for Jordan Price.

Connor Calland's character previously took the lead in expanding his illegal operation in the village, worming his way into the Lomax family and grooming Peri for his gang. 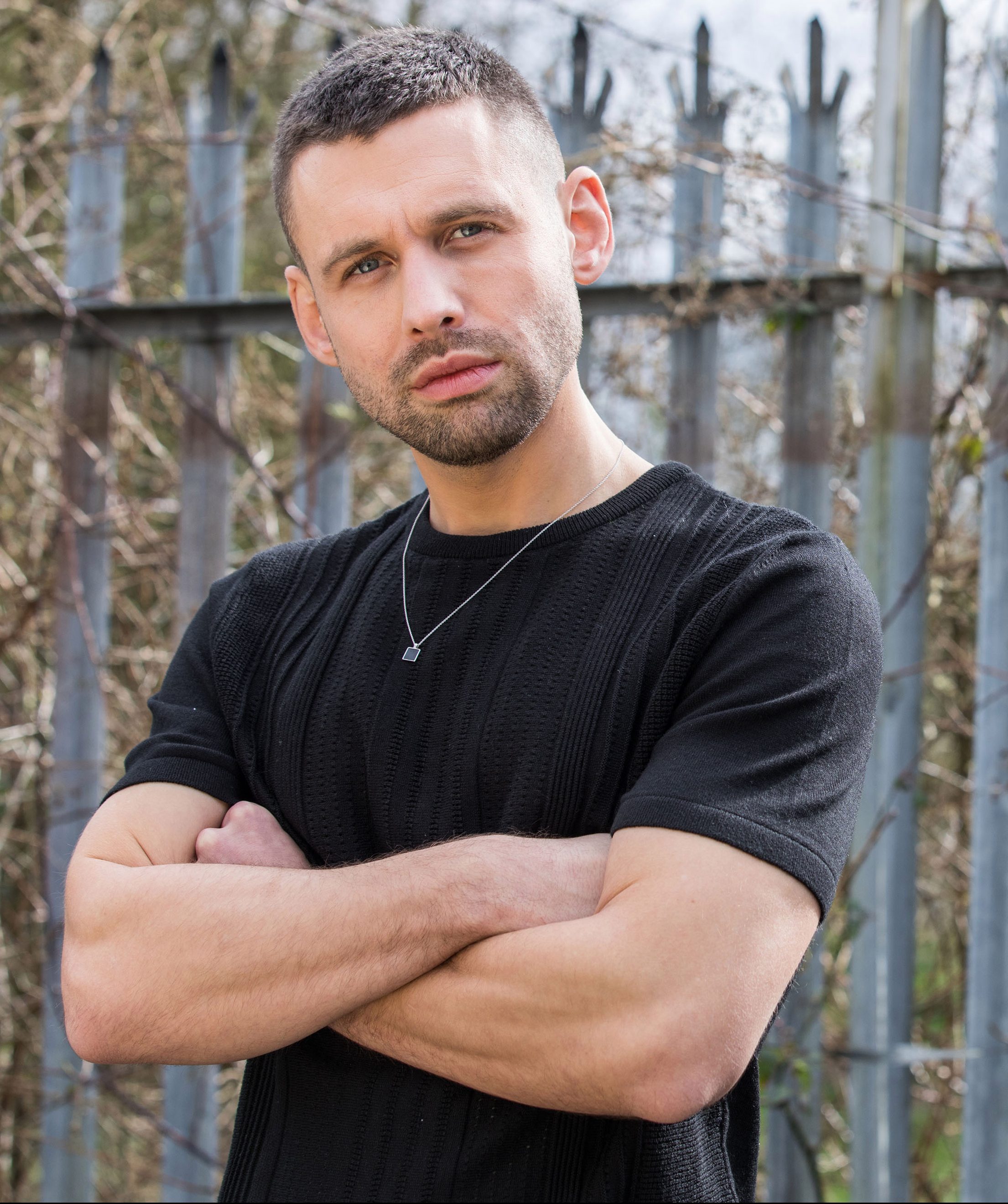 Yet the troublemaker appears to have a change of heart over his latest dodgy dealings – that is, until his boss makes an unexpected debut.

Jordan previously asked Sid and Juliet to sell drugs at Hollyoaks High's environmental fair yet did a major U-Turn after he and Leela, Peri's mum, discussed the possibility of a future together.

As he teetered on the brink of clean living Victor, played by Benjamin O'Mahoney, made his first appearance on the Channel 4 soap, ordering Jordan to resume the original plan for the "gear."

He reminded him that this is his life and a devastated Jordan told his gang members the initial plan was back on – and they should try to sell double the drugs than intended. 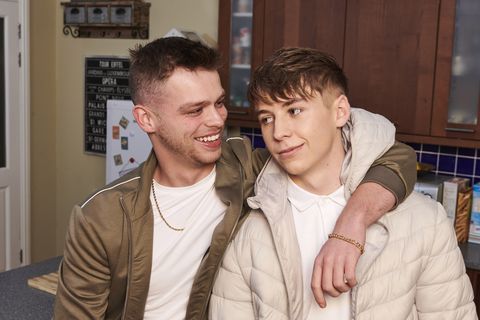 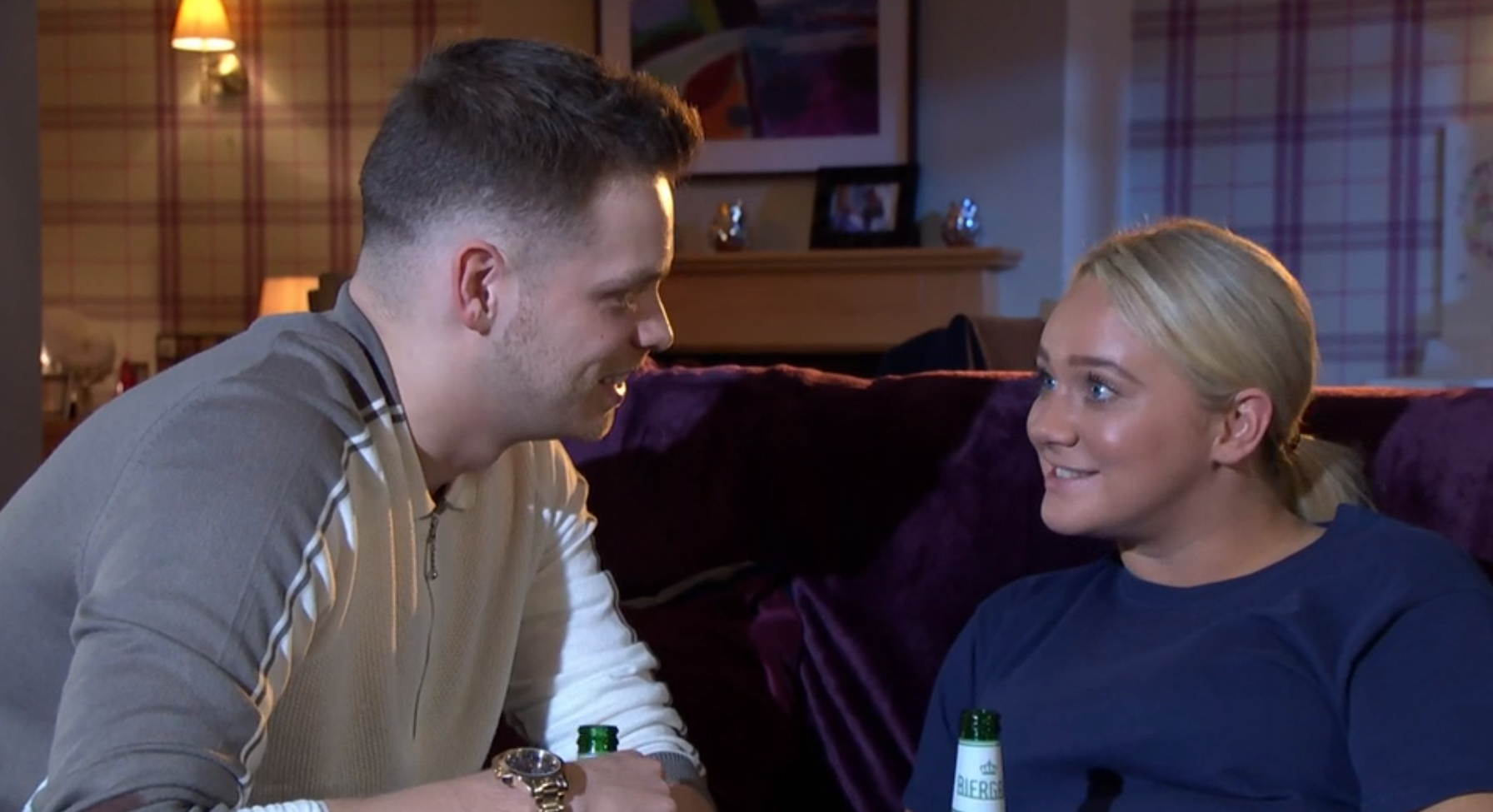 Victor raged to Jordan in a teaser for upcoming scenes: “Stop trying to make me look like a mug.

"If your kids aren't working for you, then you just put the pressure on them until they are."

Connor recently told Digital Spy: “A lot of people have labelled me as the bad guy, which I am. But if you think I'm bad, there's another thing coming.

"Victor brings an element of unpredictability and aggression that maybe Jordan lacks as much as him.

"I think Jordan brings those elements to the show, but when Victor comes in, he brings a lot more and turns it up another notch. 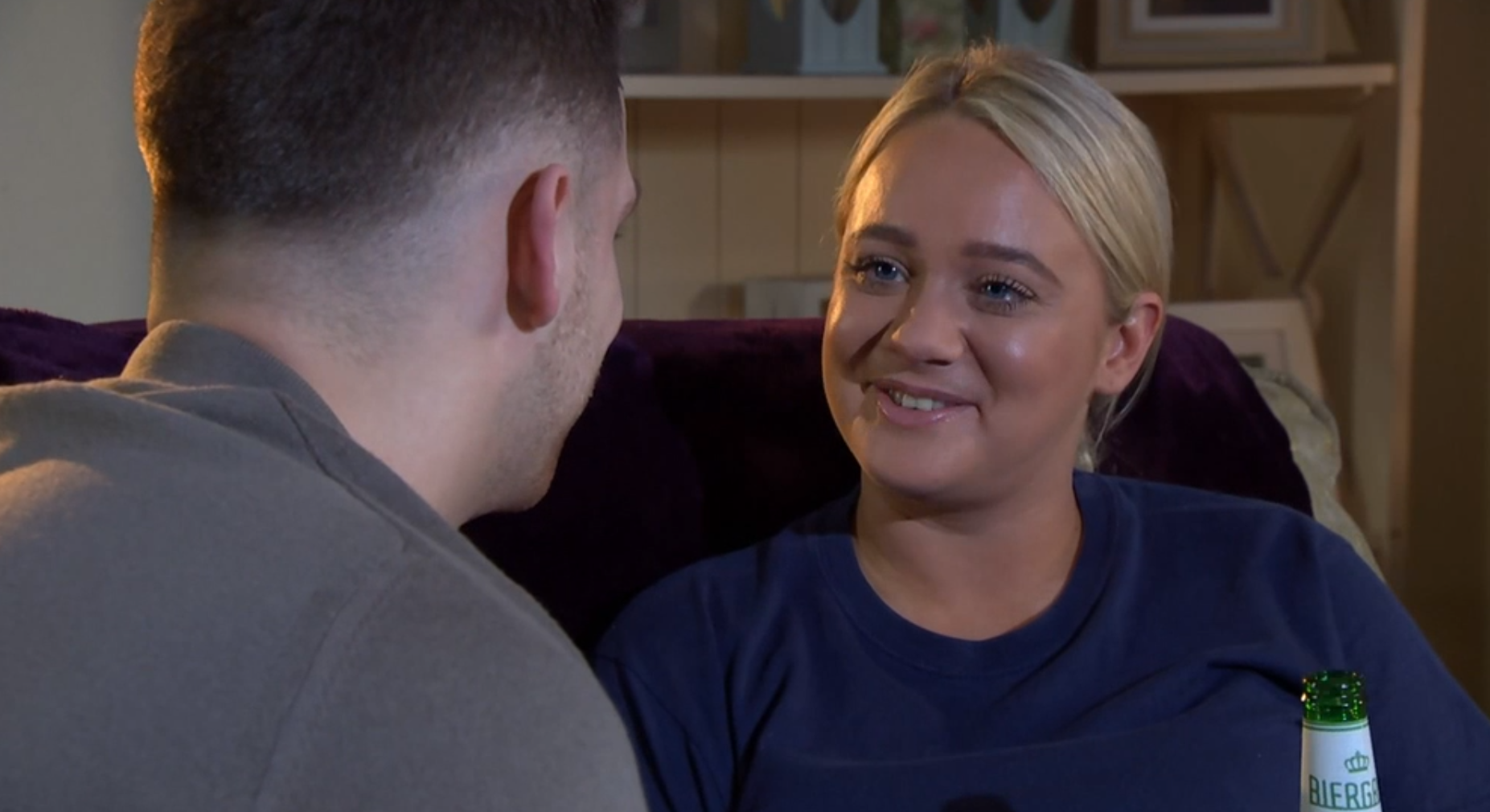 "The way you see Sid and Juliet with Jordan, is going to be how you'll see Jordan with Victor.

"It's going to be a very interesting dynamic, because where that does leave Sid and Juliet? Who knows?"

Fans were previously left stunned over Jordan's love triangle with Peri, whom he was sleeping with for months, and her mum Leela.

Yet it remains to be seen if his romance with the latter will continue following his return to his distasteful ways. 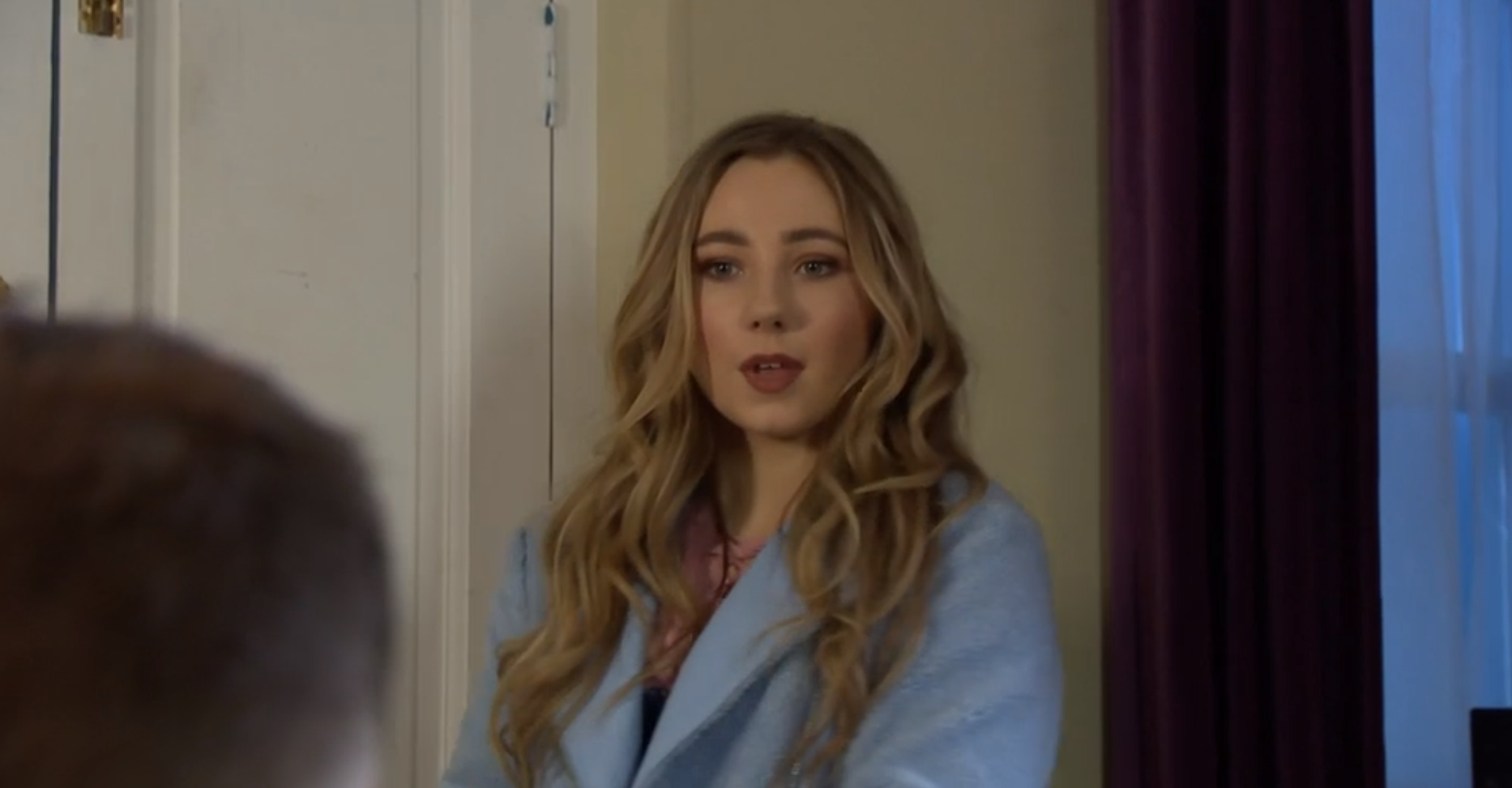