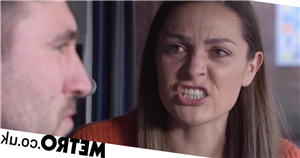 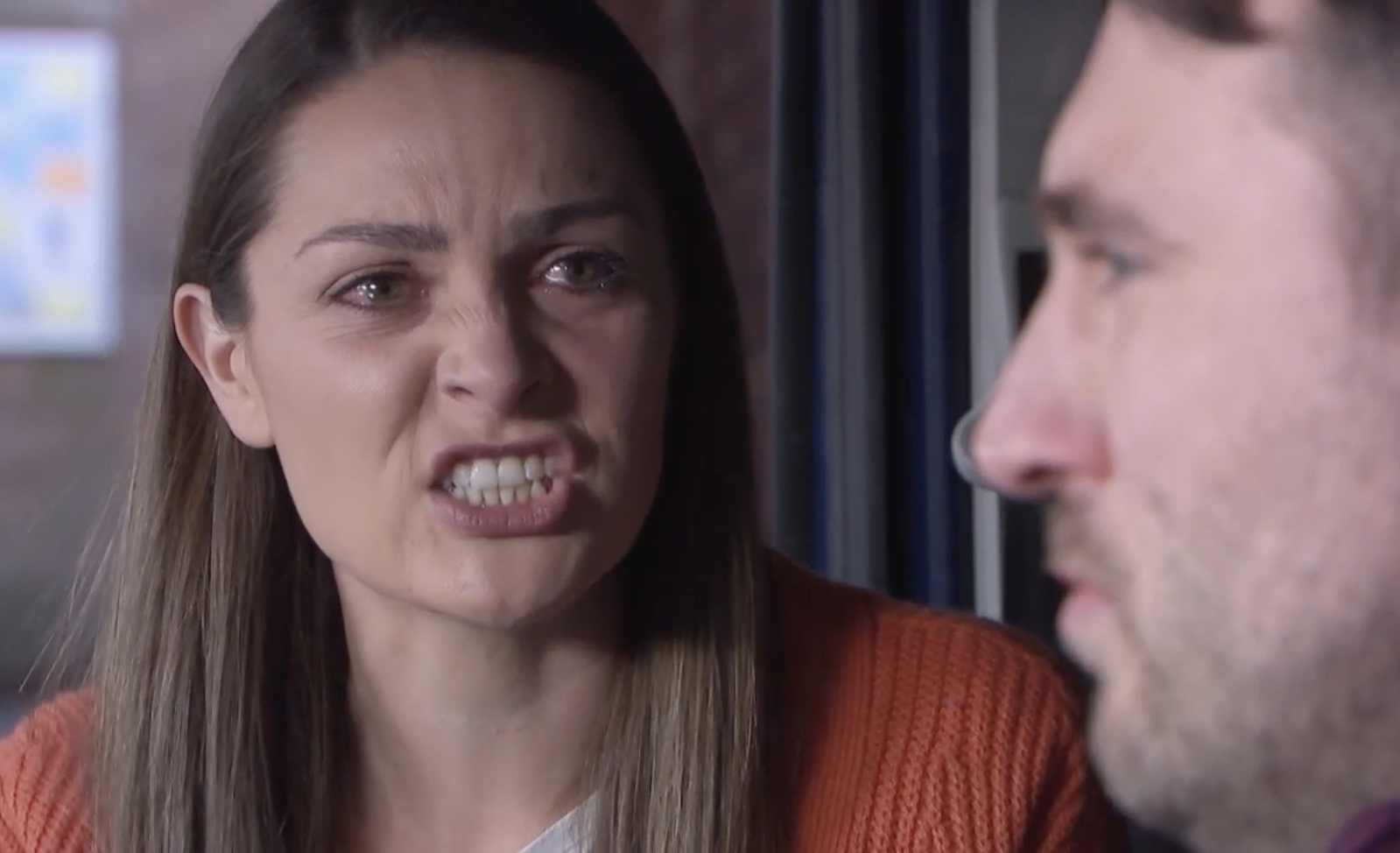 Sienna Blake (Anna Passey) reeled in Hollyoaks in the wake of finding out that Warren Fox (Jamie Lomas) murdered Brody Hudson (Adam Woodward), and thus she wasted little time in trying to kill him.

The former high school teacher made the discovery on Tuesday (June 21), after Sophie’s teddybear – which has a built-in recorder – captured Warren admitting to the crime.

Sienna was horrified by the confession, not least of all because Warren had attempted to pin the blame for Brody’s death on Damon Kinsella (Jacob Roberts) only hours earlier.

With nothing but the admission whirling around in her head, she wasted little time in attempting to seek revenge on behalf of Brody, as she headed to the garage, covered the place in petrol and attempted to light it up with Warren inside!

She ultimately reconsidered, however, when Warren arrived at the premises with Sophie in tow.

Realising just how much Sophie loves her dad, she couldn’t go through with the plan, and thus set about devising another.

But before doing so, she confided in Damon, revealing that it was Warren who killed his best friend. Damon was seething, and he also thought about seeking the ultimate revenge, as he confronted Warren in a heated showdown.

Upon doing so, however, he came to realise that Sienna was correct – that they need to bide their time and do things properly in an effort to ensure Warren pays for what he did.

He and Sienna therefore resolved to go to the police with the recording.

But there was one pretty big flaw in their plan. The teddy bear was missing, meaning that someone else has it in their possession.

Without this, Sienna has no proof of Warren’s guilt.

The question is: just who has taken the toy? What’s more, what will Sienna and Damon’s next move entail now that they’ve lost the bear?

Hollyoaks continues Thursday June 23 at 7pm on E4, or stream the next episode from midnight on All4.