HOLLYOAKS have confirmed a heartbreaking male suicide storyline that will see Kyle Kelly take his own life next week.

Kyle – who has been struggling with depression – will tragically take his own life in the days leading up to his wedding with Nancy Hayton. Here’s everything you need to know about the heartbreaking storyline… 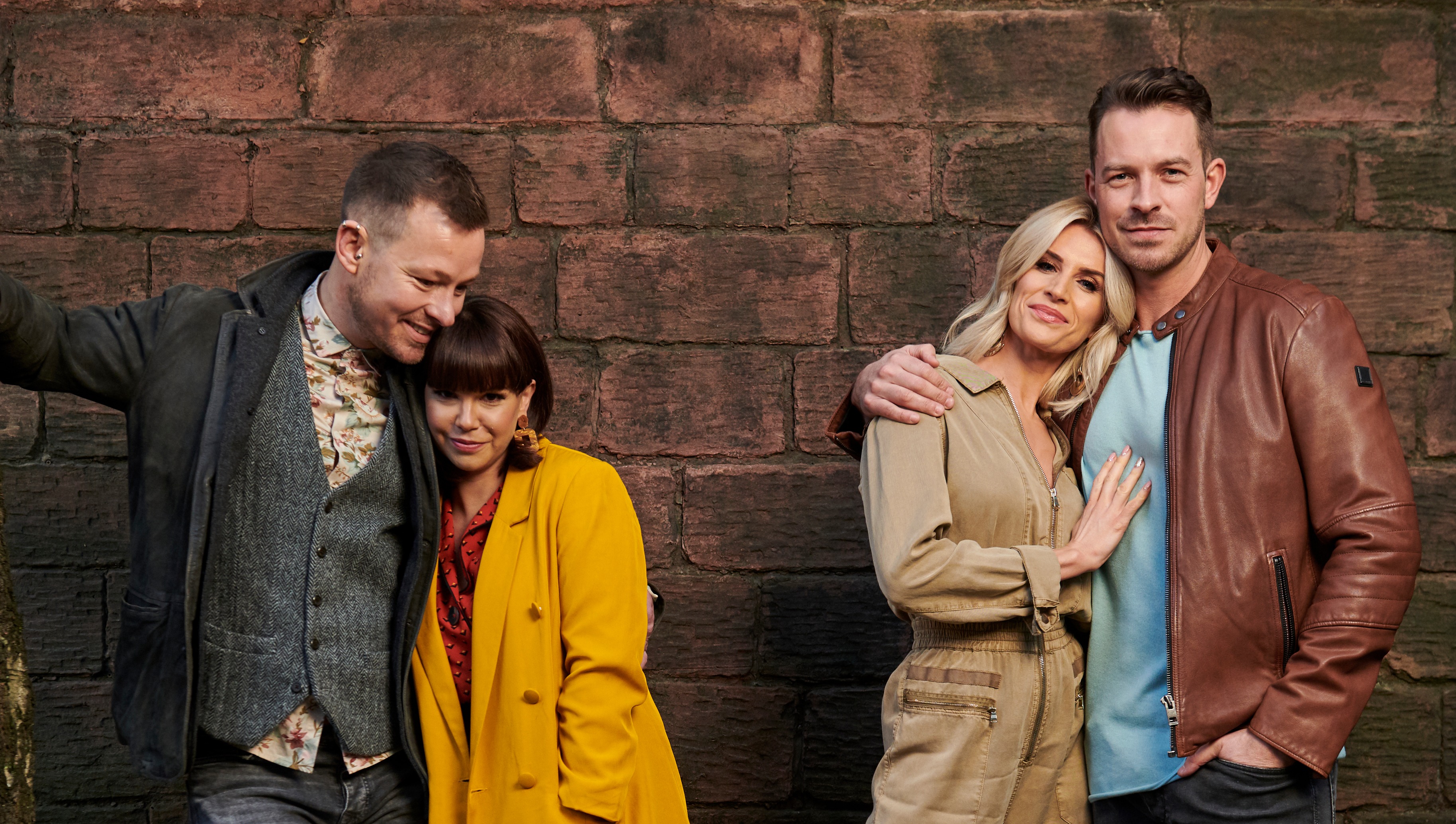 What do we know about Kyle Kelly’s exit storyline in Hollyoaks?

Hollyoaks viewers will know that Kyle has been battling depression and drug addiction for years on the show.

Fans will also know that he recently turned back to drugs to self-medicate his depression after his relationship with Nancy began to go downhill.

And now Hollyoaks have confirmed that Kyle’s struggles will come to a head next week as he takes his own life.

Channel 4 bosses have confirmed that Kyle’s death will not be shown on screen.

Instead, viewers will see the aftermath as his family and friends try to process the awful news of his suicide.

Kyle’s death will come only weeks after he talked friend Darren – who has also been battling depression – down from a ledge. 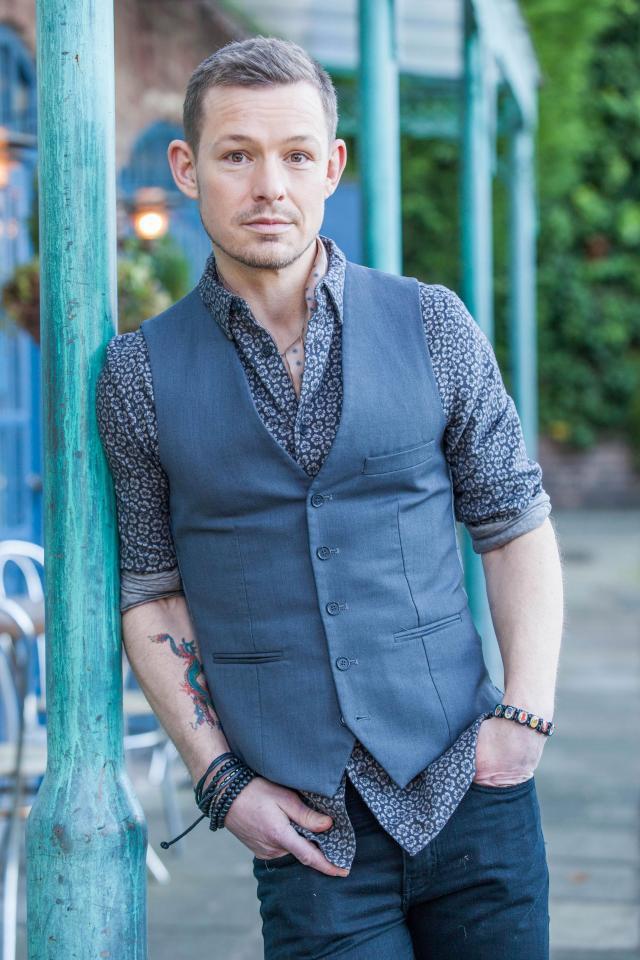 What has Adam Rickitt said about the storyline?

Hollyoaks has been working with James’ Place, which provides support for male mental health, to make sure the storyline is accurate.

Adam Rickitt, who plays Kyle, said: "When I first heard about the storyline, I was excited as an actor to be able to portray such a dramatic journey, and [proud] that the team had entrusted me to do it. There was also a sense of personal fear.

"Like all too many, I had to walk a similar path in my lifetime and the idea of revisiting that, even in the world of fiction, was slightly daunting.

"In truth, though, it became an incredibly empowering experience. The sensitivity and heart that the writers put into the story really shone through, and at a time like now, more than ever, I think we need to be highlighting just this sort of issue."

He added: "As sad as I am to say goodbye to Kyle, I have loved being a part of Hollyoaks. It's been a fantastic show to work on. To be able to leave telling a story that is so important and so challenging is more than I could ever have asked for, and like me, I hope viewers will find strength in its telling."

Executive producer Bryan Kirkwood said: "Hollyoaks' writing team have been laying the building blocks of Darren and Kyle's individual stories for some time, carefully exploring the nuances that comes from two men living with depression in two very different ways."