HOLLYOAKS has revealed its plans for its 25th anniversary episode with a shock arrest and a return from the dead.

The Channel 4 soap will celebrate its momentous anniversary with a special episode showing the McQueen family being stalked and tortured by a mystery villain. 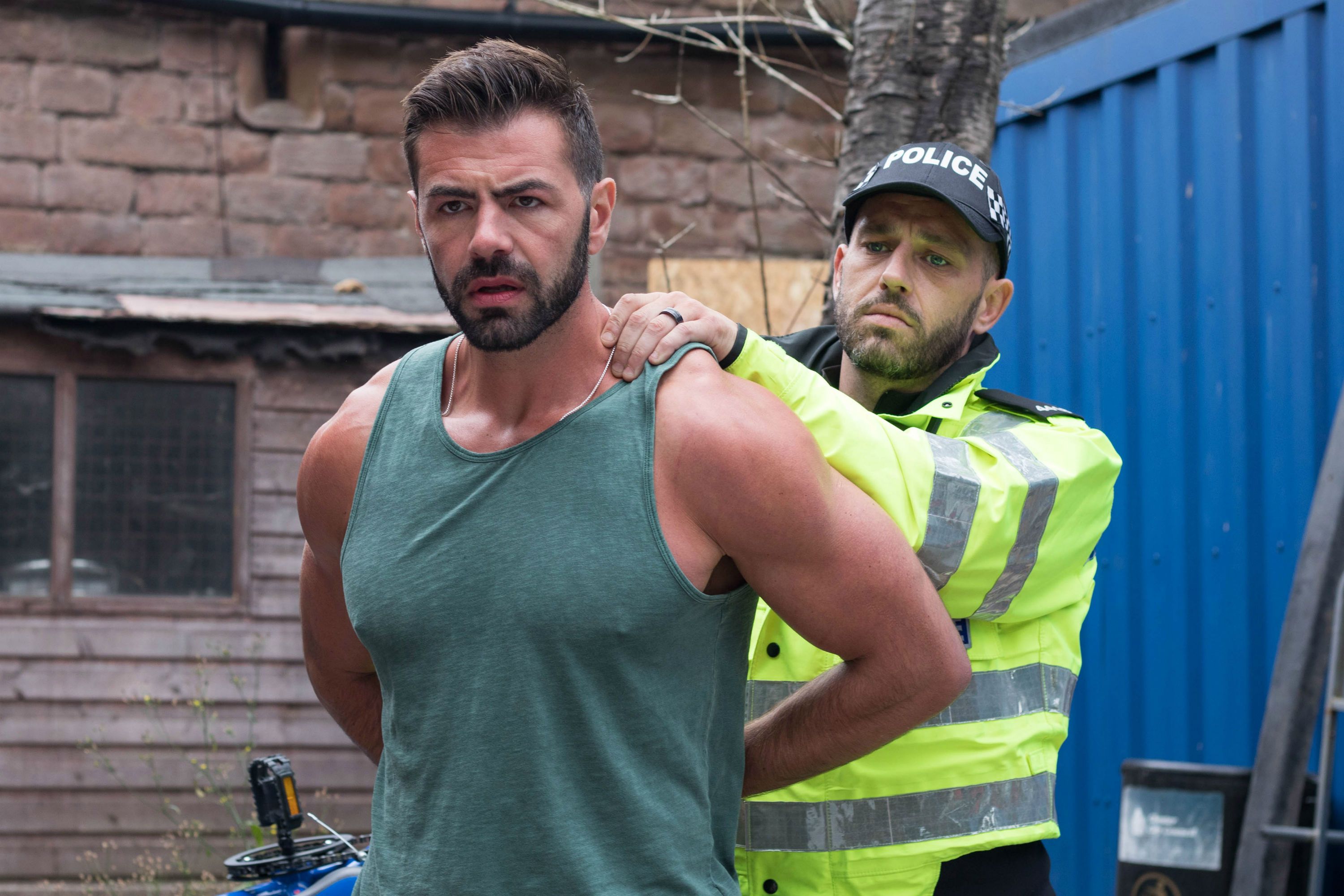 The McQueens are being blackmailed by a mystery tormentor via a macabre doll, which demands money or else their darkest, criminal sins will be revealed.

Characters such as Mercedes (Jennifer Metcalfe), Theresa (Jorgie Porter), Goldie (Chelsee Healey) and John Paul (James Sutton) will take centre stage as the family scramble to protect each other’s secrets, or else face time in prison.

Things get worse for the McQueens when the police turn up and arrest Sylver for murder.

Viewers know he killed his serial killer mother Breda before the pig farm went up in flames. 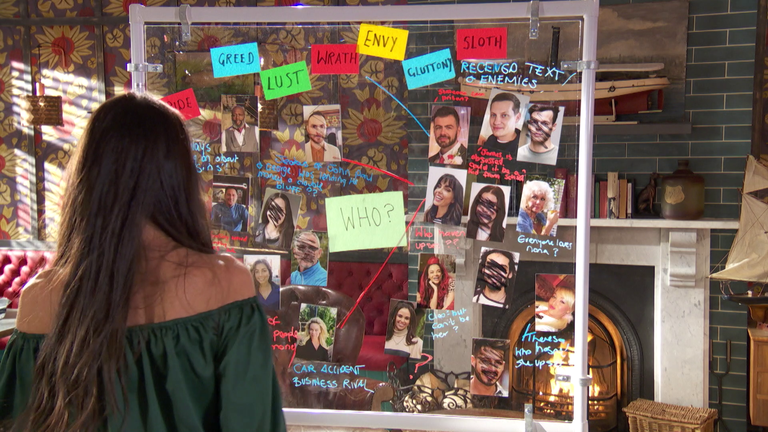 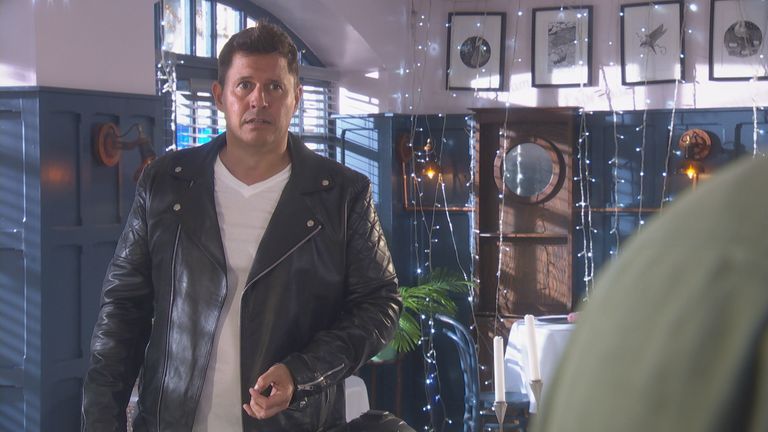 Meanwhile Tony Hutchinson is in for a terrible shock when his old best friend, Kurt Benson arrives in the village.

Longtime viewers know Kurt died in a jetski accident years ago so when he returns from the dead during the birthday episode things will take a turn.

Tony won't know what to do when he roars back into the village on his motorbike after years of death.

But if Kurt didn't die, then who did?