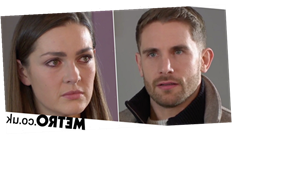 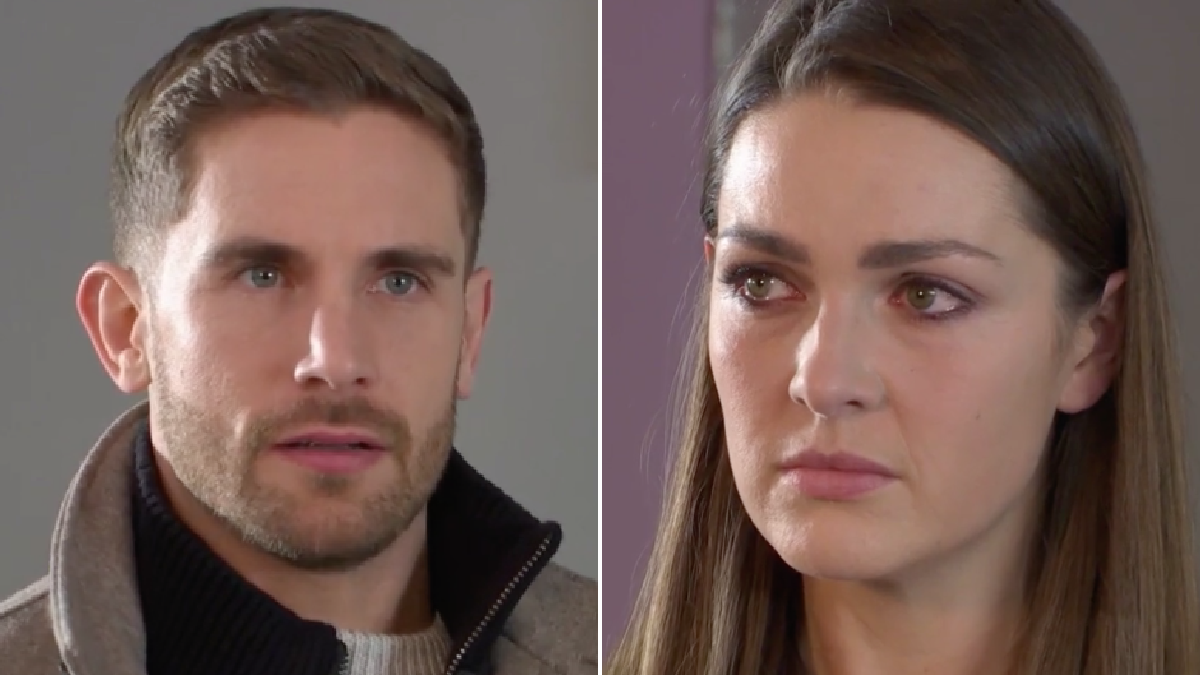 It’s a sad day for fans of Hollyoaks power couple Sienna Blake (Anna Passey) and Brody Hudson (Adam Woodward), as tonight’s edition of the Channel 4 soap confirmed that the duo would be separating.

Sienna was adamant that Brody was the man she wanted to spend the rest of her life with, but she ultimately found herself unable to resist the charm of bad boy Warren Fox (Jamie Lomas).

Yes, the young woman has been having an affair with her former beau over the past couple of months, but she ultimately put an end to the fling when Brody proposed earlier this year.

However, Sienna’s happiness was scuppered in tonight’s E4 first-look edition of the serial drama, as Brody learned the truth about her affair.

Sienna initially tried to deny that she’d been sleeping with Warren, but she ultimately admitted to having cheated on him.

Such a revelation made Brody certain of one thing: Brienna is no more.

Yes, Brody confirmed that he simply cannot forgive Sienna — especially given she had previously tried to make out that he was paranoid when he voiced his concerns about how close she’d grown to her ex.

The young man also confronted Warren in the wake of the affair discovery, and punched the mechanic in the face, before ultimately gathering his belongings from the flat and moving out.

What’s more, he had sex with Summer Ranger (Rhiannon Clements)!