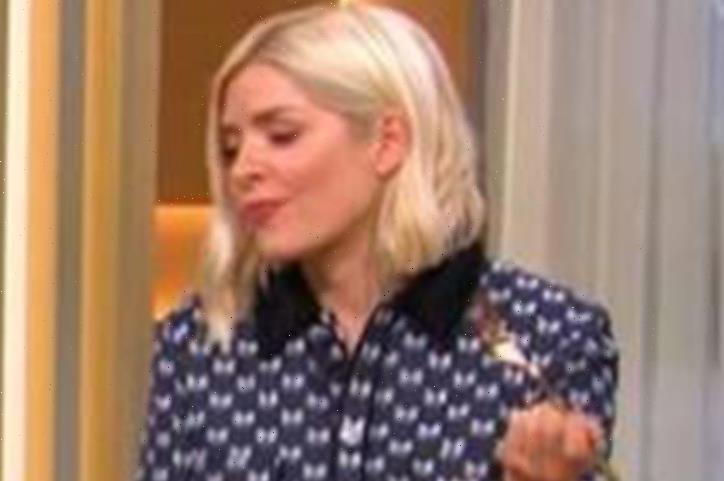 HOLLY Willoughby has revealed her bizarre pregnancy craving that saw her scoff an extra 3660 calories a day.

The presenter, 40, opened up about a certain food she loved eating while she was expecting during a segment on This Morning earlier today. 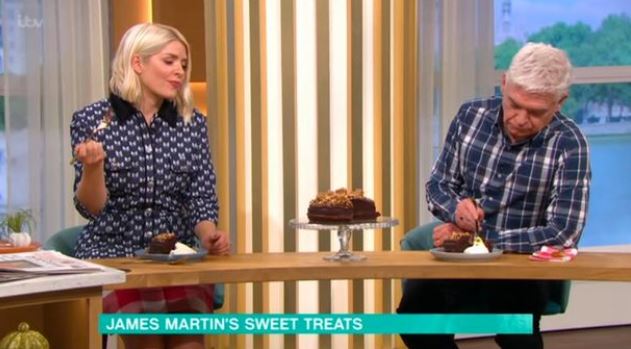 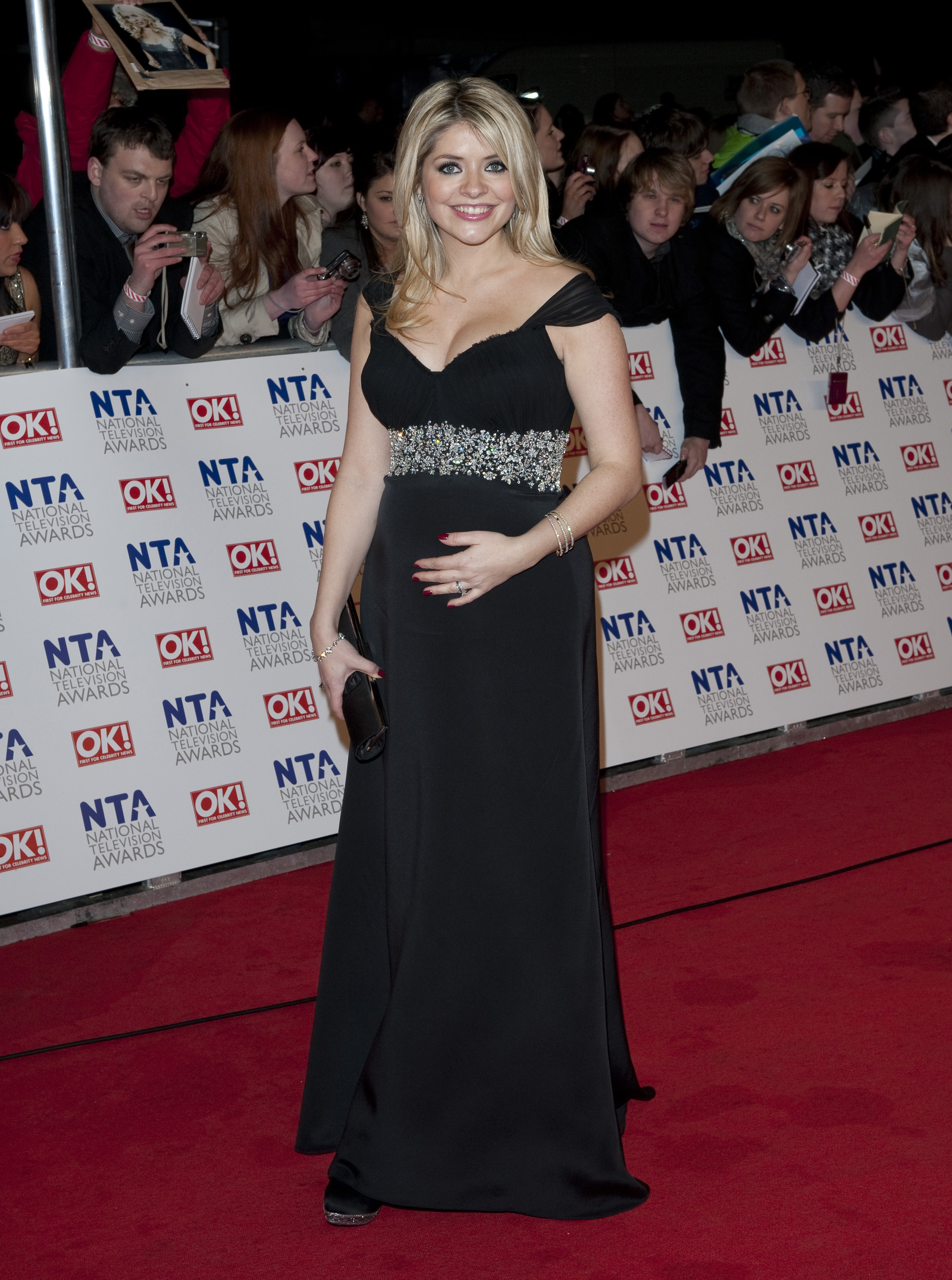 Holly and co-host Phillip Schofield were chatting to James Martin about his new cookbook, Butter.

While the pair tucked into his chocolate fudge cake, the chef changed the topic of conversation over to Holly's "favourite thing in the world".

James said: "I know you're a big fan of buttercream…"

Holly confessed: "When I was pregnant I used to buy like cupcakes, like 12 of them in a box and I used to lick the icing off and sling the sponge…

Phil added: "It's your Achilles heel isn't it?"

The telly favourite welcomed her first child, Harry, 12, into the world in May 2009.

Two years later she gave birth to her daughter Belle, 10 and her son Chester, six, in 2014.

Holly shares her three kids with husband Daniel Baldwin, who she tied the knot with in 2007. 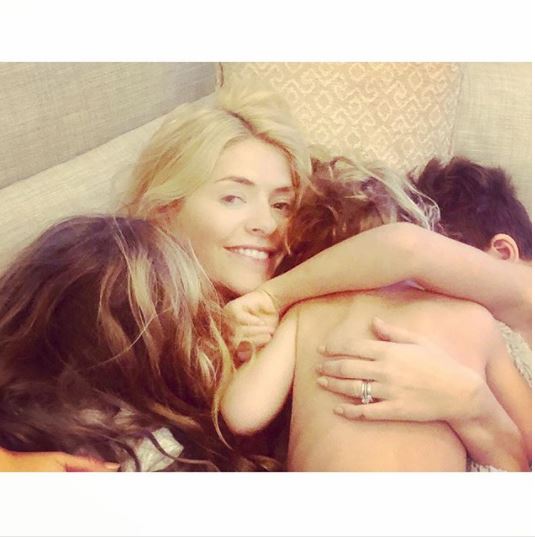 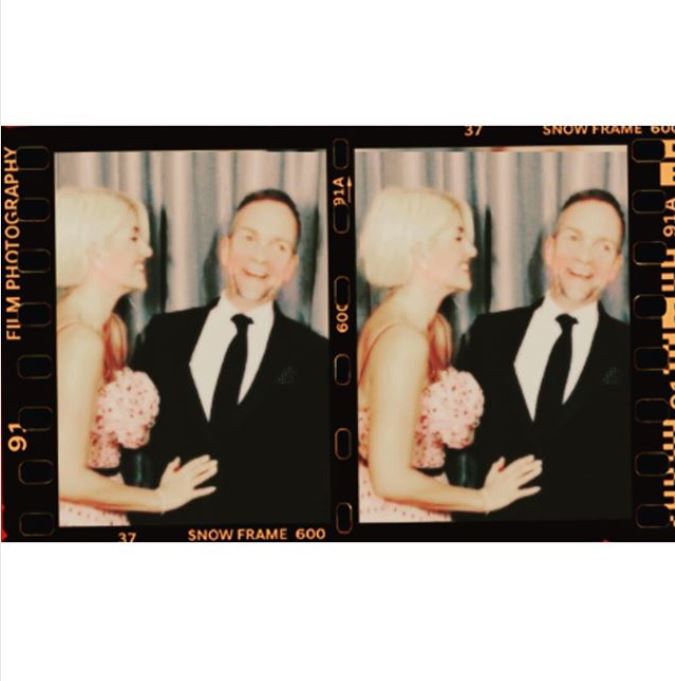