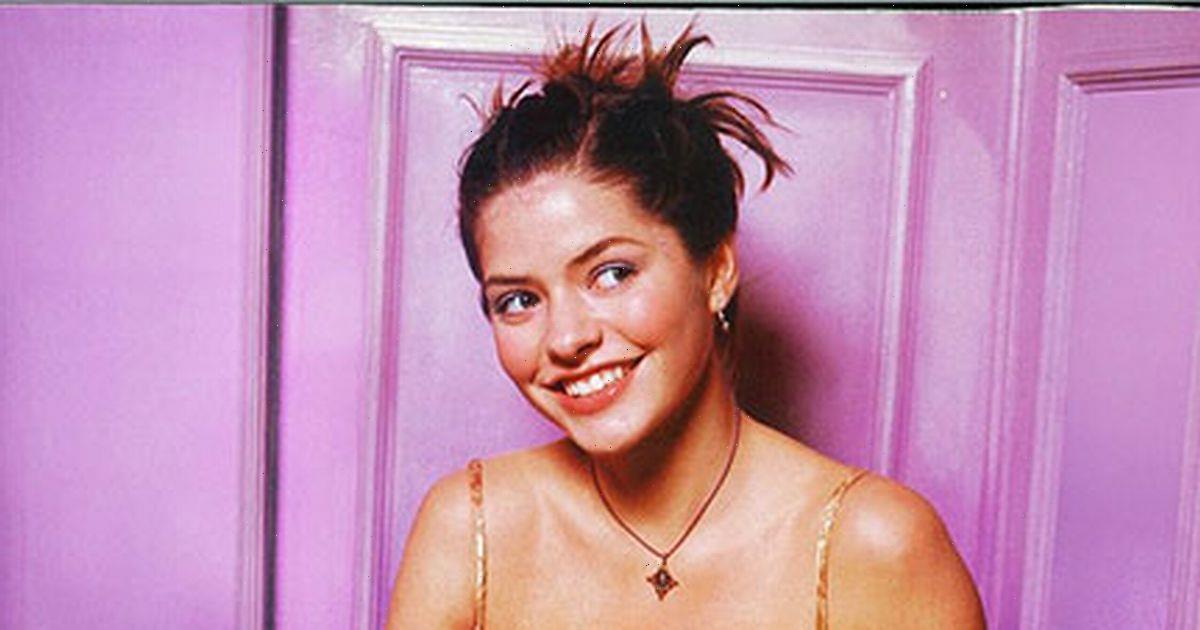 Holly Willoughby dropped a bombshell while appearing on The Jonathan Ross Show on Saturday, December 11. Chatting with host Jonathan, Holly revealed that her first modelling gig was something that left her blushing when her friends found out.

Getting scouted by a modelling agency at just 14, Holly revealed that her first job was for a sanitary product company.

Speaking to Jonathan, she admitted: "My first job was for sanitary towels. I remember all my friends saying, 'Let's see you in a magazine!' [I was there saying] 'Don't look at it!'"

Slightly embarrassed by her first modelling gig when she was younger, a now 40-year-old Holly joked: "I was the face of sanitary towels."

At just 14 years of age, Holly was only teenager, still at school, when she was scouted while attending The Clothes Show Live exhibition in Birmingham in 1995.

Soon after she was scouted, she was signed by Storm Model Management, and that was the beginning of Holly's career.

Her modelling portfolio doesn't only include adverts for sanitary towels – Holly also appeared on the pages of magazines like Mizz, More! and Shout.

At 17 though, she progressed onto underwear modelling and worked on adverts for brands like Pretty Polly, and at 19-years-old, Holly bagged a TV role and started out her television career on CITV.

As she got older, she started appearing on other shows like Celebrity Juice with Keith Lemon, where she was a team captain.

In 2009 she jumped ship and started presenting This Morning alongside Phillip Schofield – and the TV star has allegedly signed a contract that will keep her locked into her current hosting position until the end of 2023.

This comes as it was recently reported that This Morning bosses are in talks to give Josie Gibson a more permanent role after she replaced Holly while she was off work sick.

Josie did a stellar job as she stepped into Holly's shoes, and an insider told Heat Magazine that Holly was "concerned" to see somebody else take on her job "so easily".

The source revealed to the magazine: "Holly has been really open with show bosses about wanting to try new things, and while she will always be loyal to This Morning, she's not sure what the future holds."